Spiš Castle gets its very own app

The Spiš Museum in Levoča launched the app on 8 May at the opening ceremony for the 2016 season, and it is available for iOS and Android.

Visitors can use the app to learn more about the history, architecture, and legends of the castle.

The app even allows you to take a self-guided tour of the castle at your own pace.

It contains lots of information and photos, and even an audio guide as well.

The Spiš Castle is a unique example of a medieval royal castle. It was built in the late 12th and early 13th centuries. In the late 13th century, the castle had nearly reached its current size.

In 1993, the castle was entered onto the list of UNESCO World Cultural and Natural Heritage as a World Heritage Site. In 2010, the UNESCO record was expanded to include the nearby city of Levoča and the works of Master Pavol of Levoča.

The Bratislava Region a Košice Region turizmus apps were also launched around the same time. 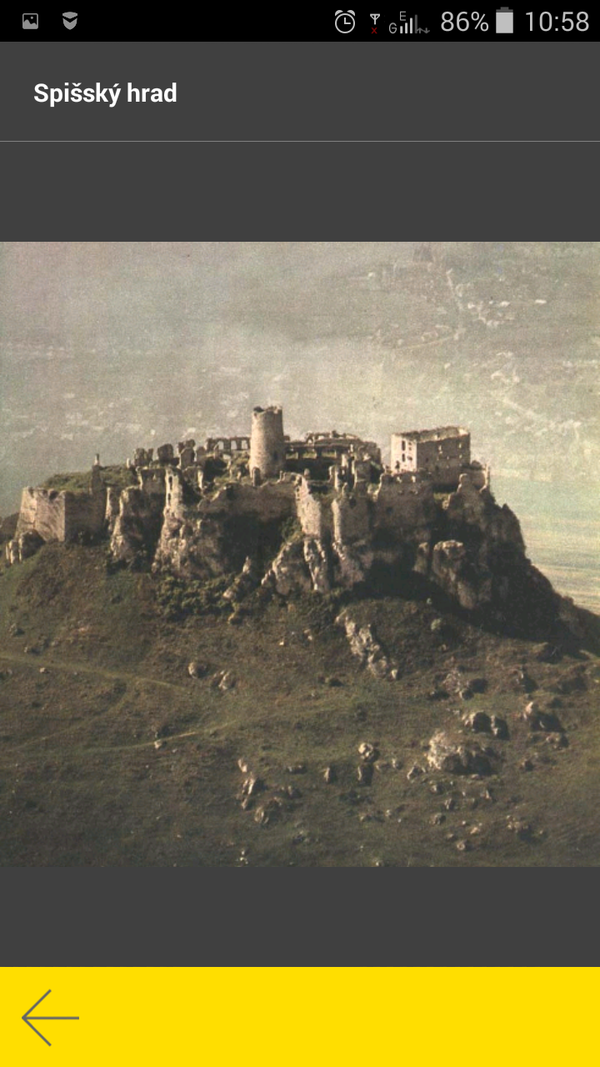 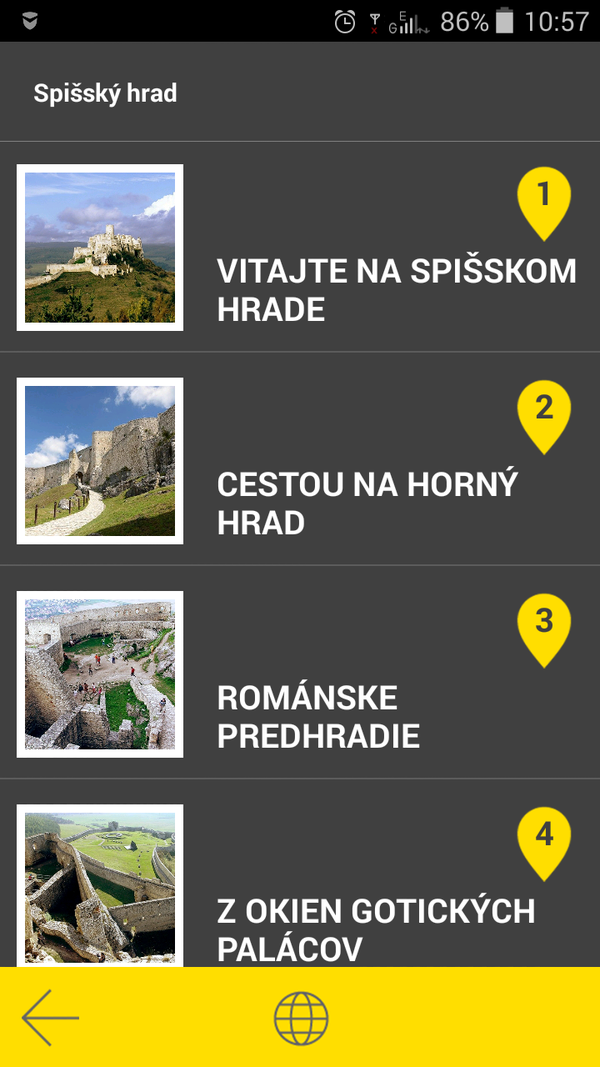