Specialities of the Slovak meadows and forests

Slovak nature is a big attraction for visitors from close and far away countries as well. Not only because more than the third of its territory is occupied by forests, but also because in a relatively small area you can find many different species of plants and vestures, out of which many of them are world unique. 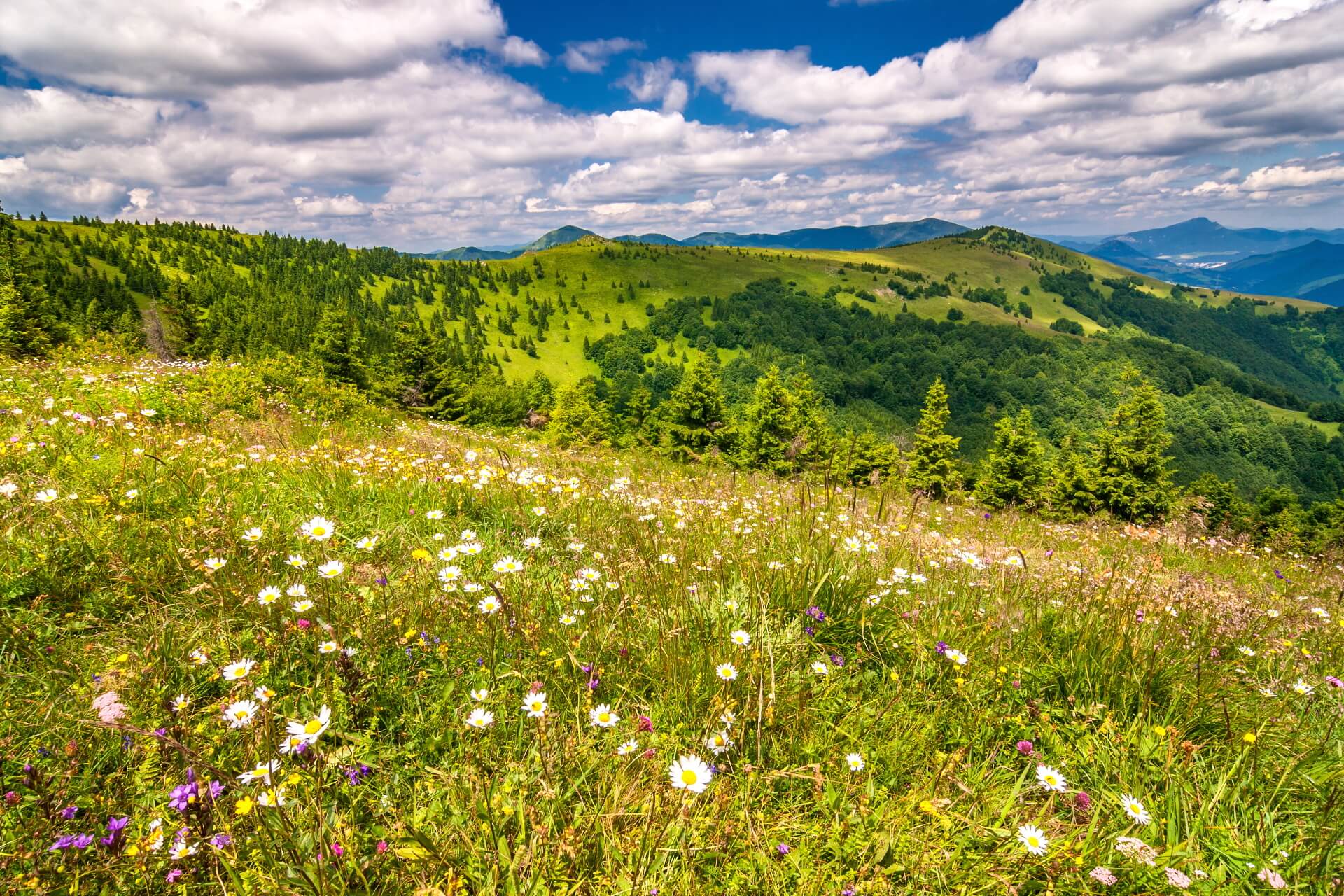 Forests are a big natural treasure of Slovakia and they take up 40 % of its total territory. Only Sweden and Austria are woodier in Europe. 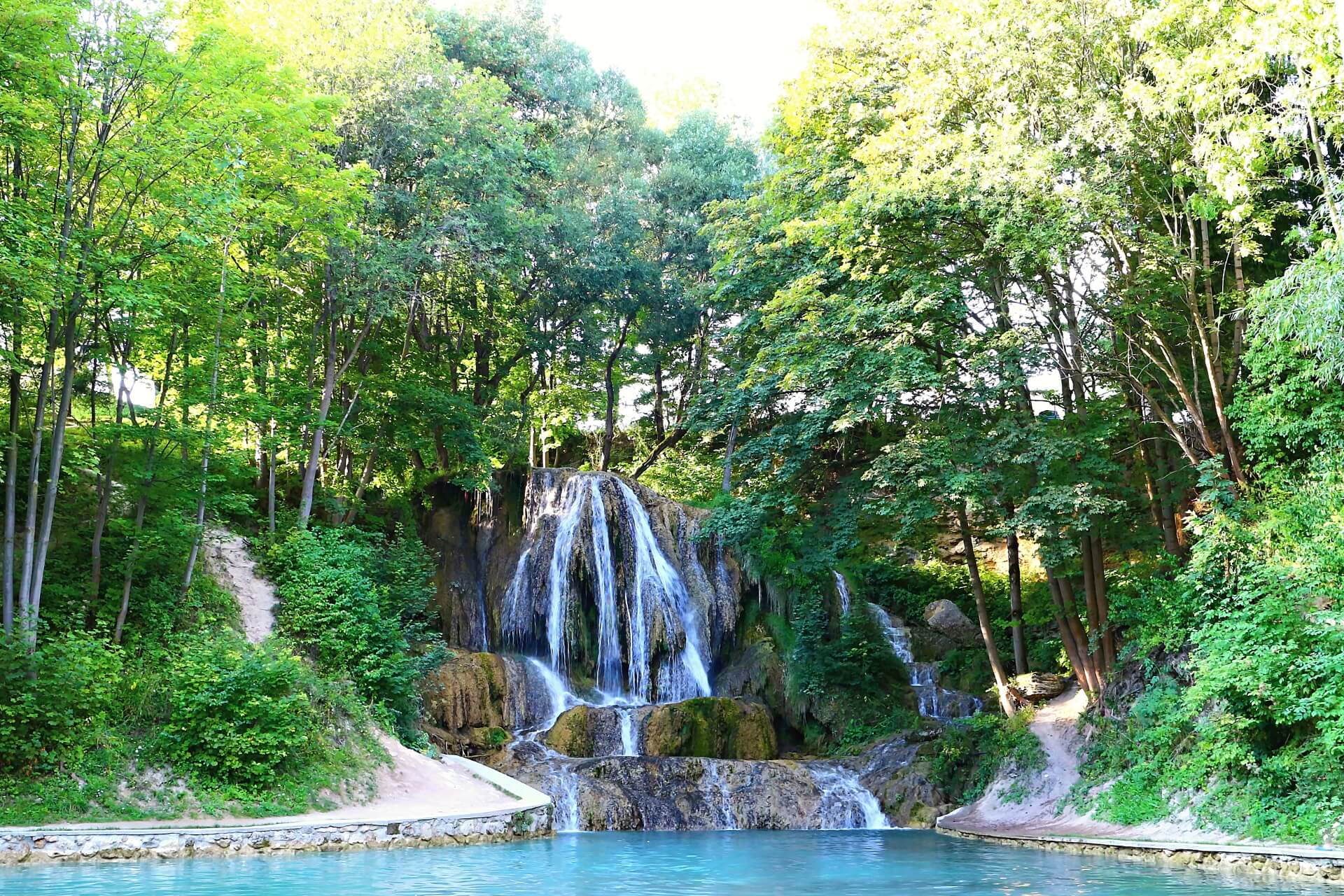 Owing to the vivid ecological conditions, Slovakia is very rich in flora and fauna. An estimate of 2,400 original species of vascular plants and even more species of grasses, mushrooms, mosses and lichens can be found here, which is more than for example in the six times bigger territory of Poland. Many species evolved and remained only in Slovakia. 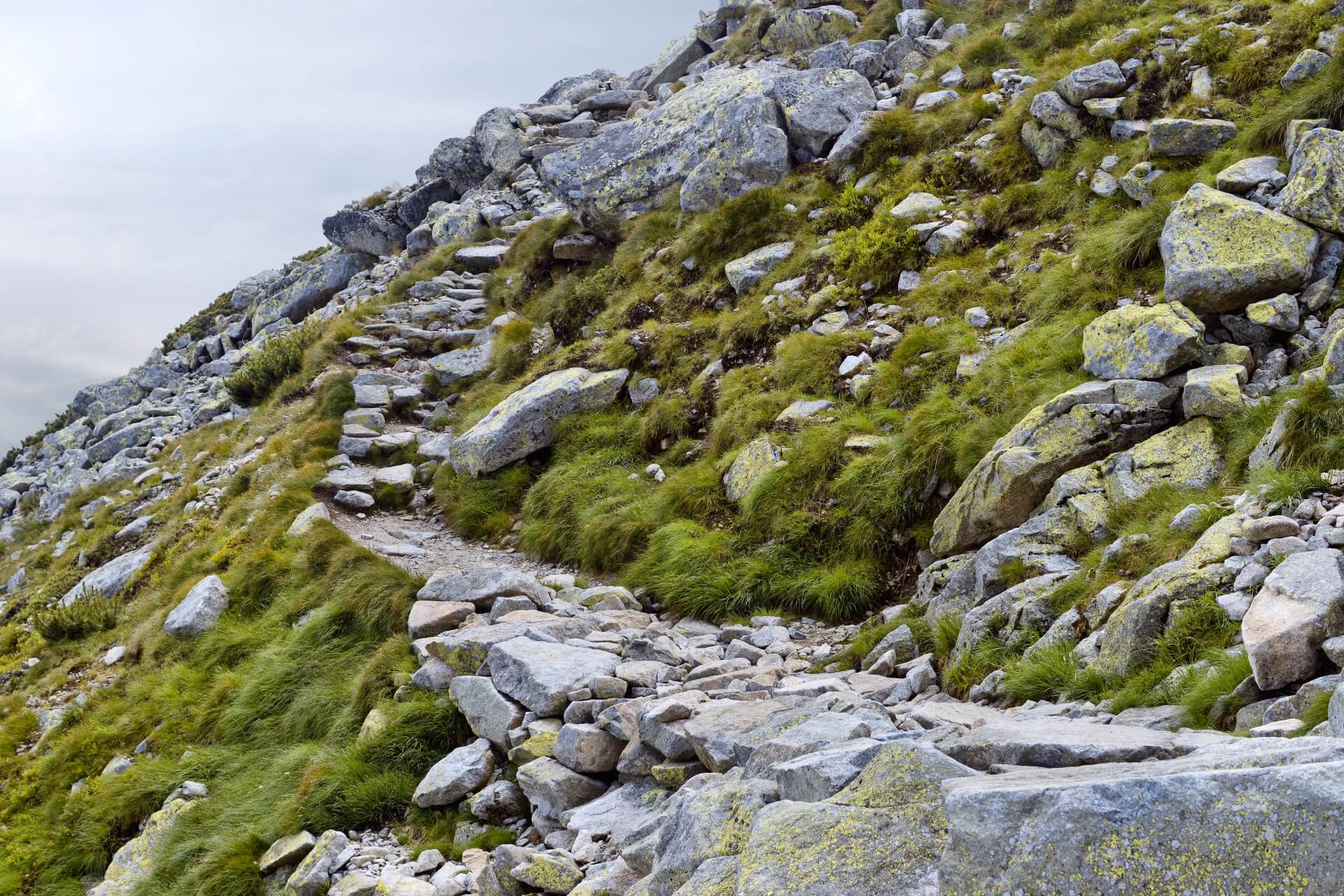 The plateaus, meadows with colourful flora and unusual karst formations in the Muránska Planina and Slovak Karst National Parks will take your breath away. 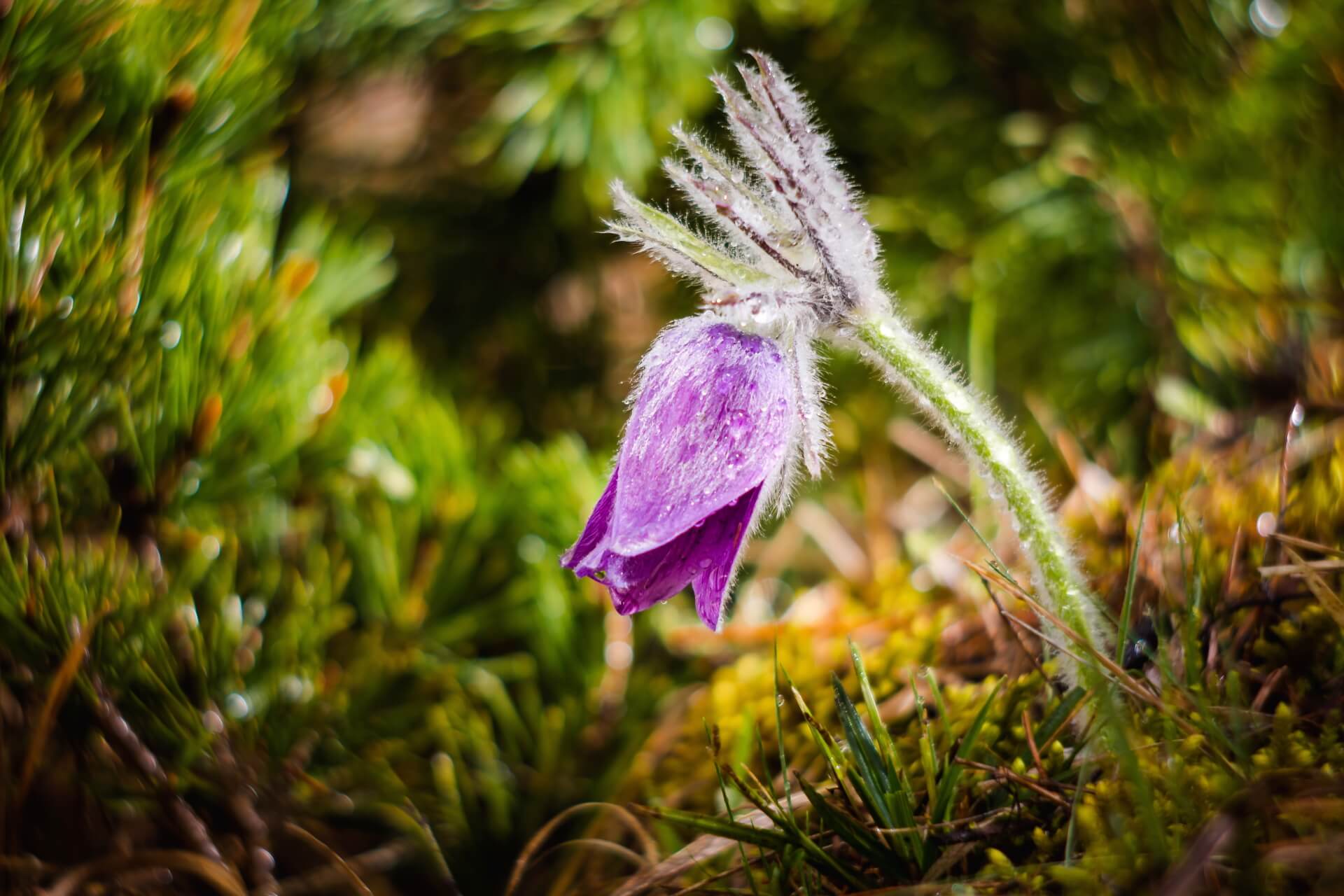 Continuous vegetations of greenwood, coniferous, as well as mixed forests have been preserved in Slovakia. In the lowland and lowest parts of the mountains it is the hottest and driest, and there mainly oak forests grows. In some lower situated places, mainly in towns and villages we can find more protected vestures of small-leaf lime tree, which is the symbol of all Slavs. 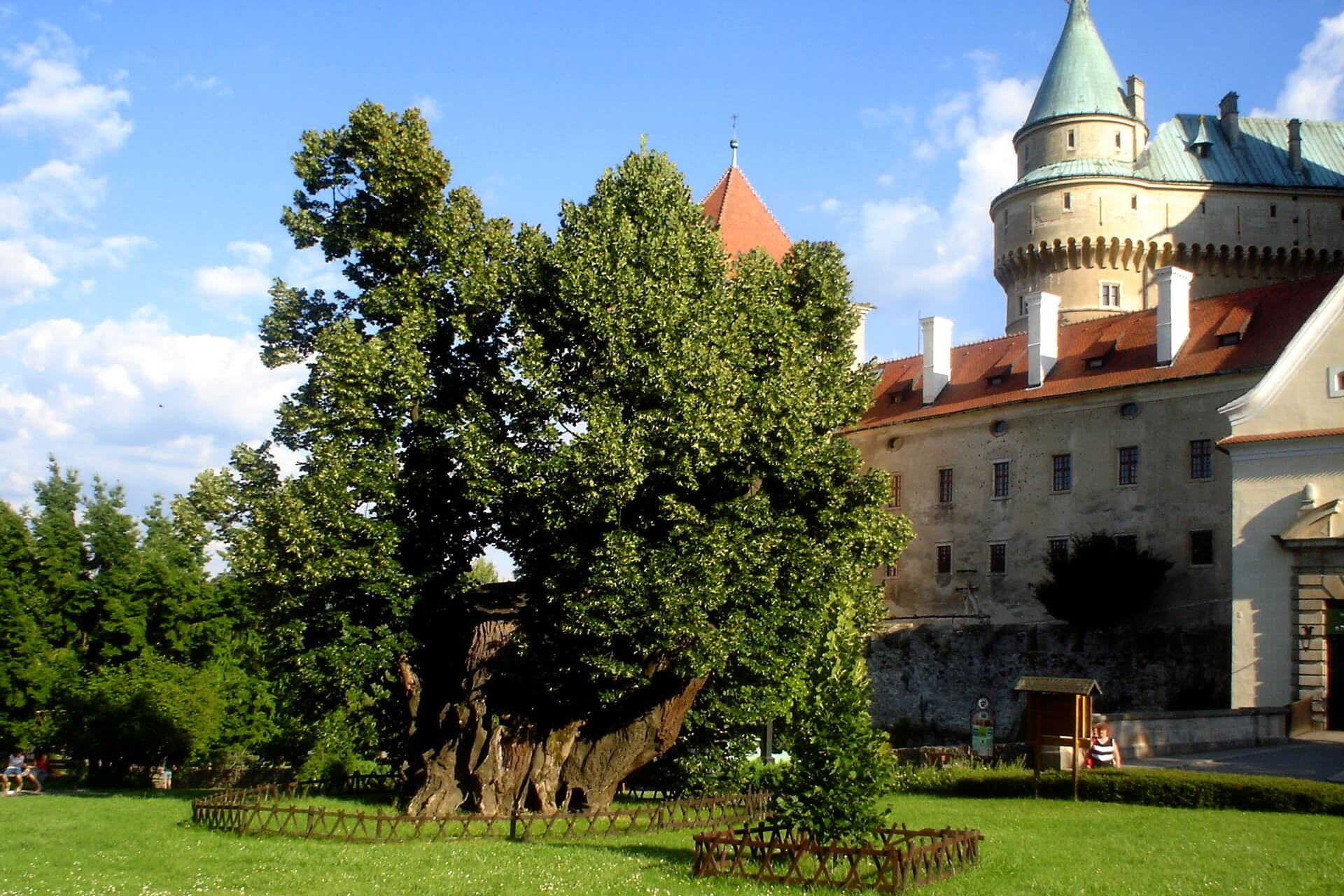 It is a bit wetter and colder in the higher mountains, in the beech forests. The majority of the forests in Slovakia are beech forests. Underneath these forests more kinds of mushrooms grow that Slovak people like to pick and prepare delicious meals using them. 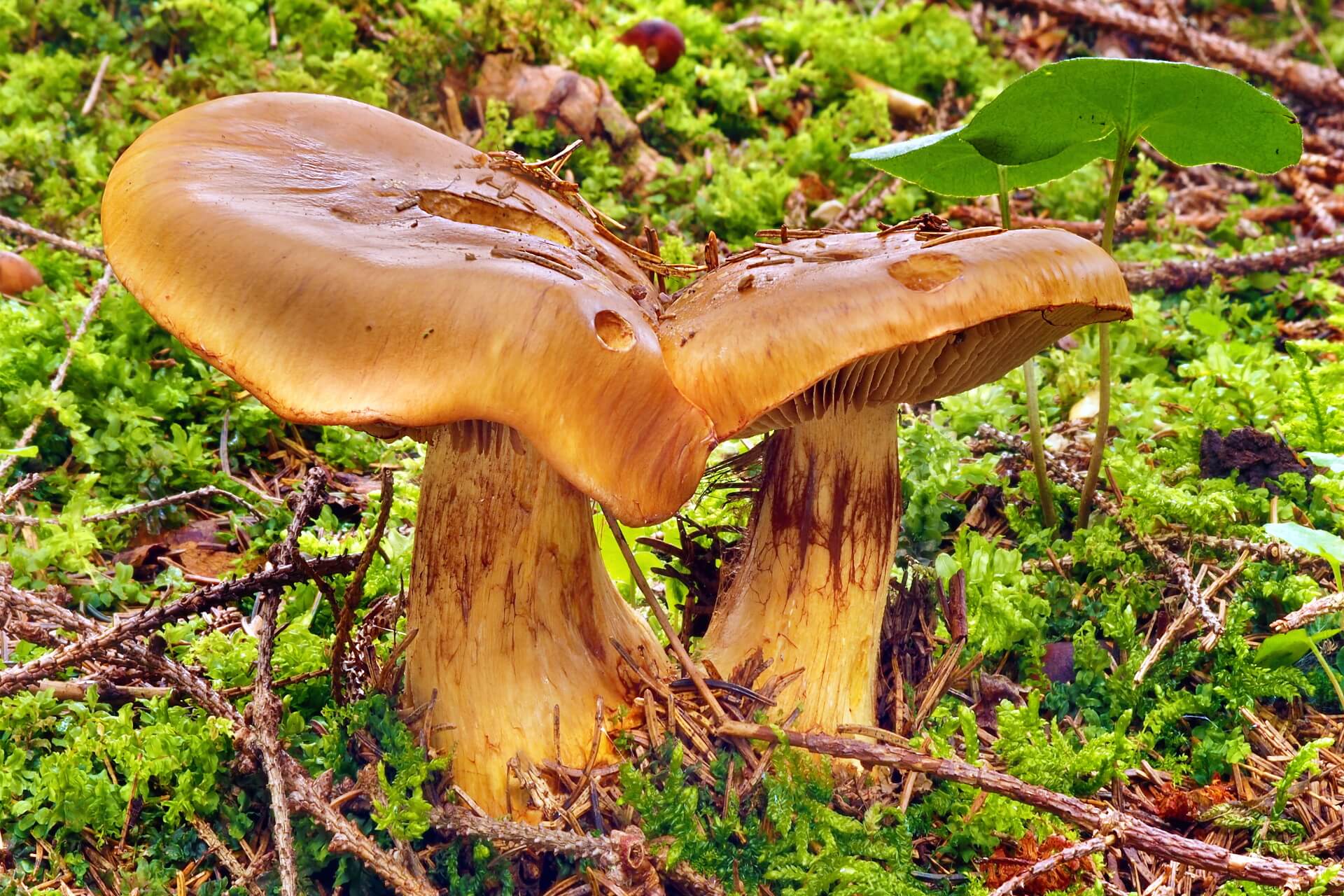 Cold, much wetness and less fertile soils are suitable for spruce forests, which grow higher than the leech forests. They are often mixed with pine and fir forests. Fir is the highest tree in the Slovak forests and grows up to the height of 60 m. 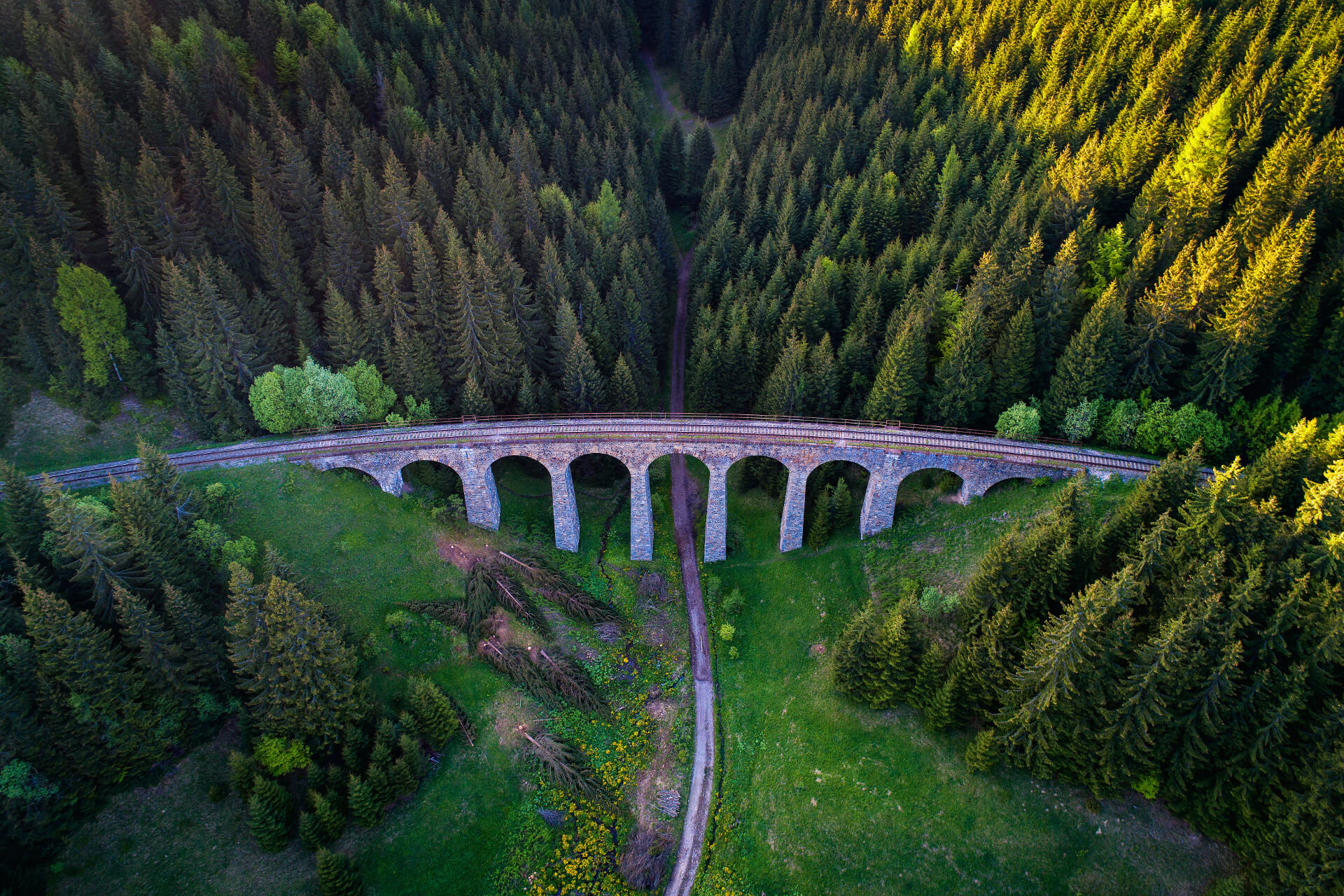 In the height above the sea level of 1,500 m we find the upper forest border. Higher above the spruce forests on the little fertile soils grows only scrub, and there are also high mountain meadows. At the highest places in the mountains these meadows are called mountain meadows. 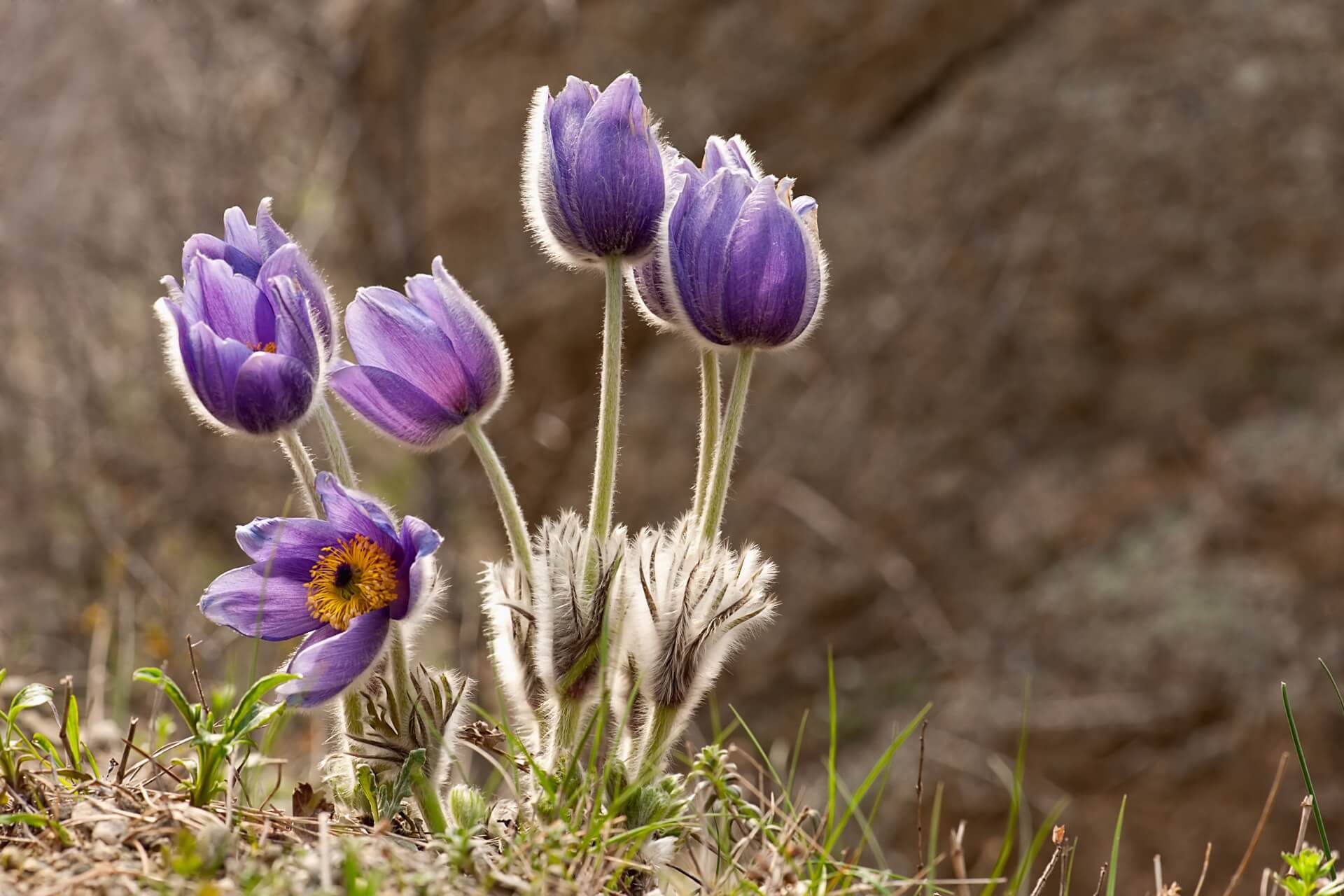 The highest points of the Tatras reach to the zone of rocks where the most resistant mountain plants grow, such as mosses and lichens. The peaks of the highest Slovak mountains comprise only rocks without soil. 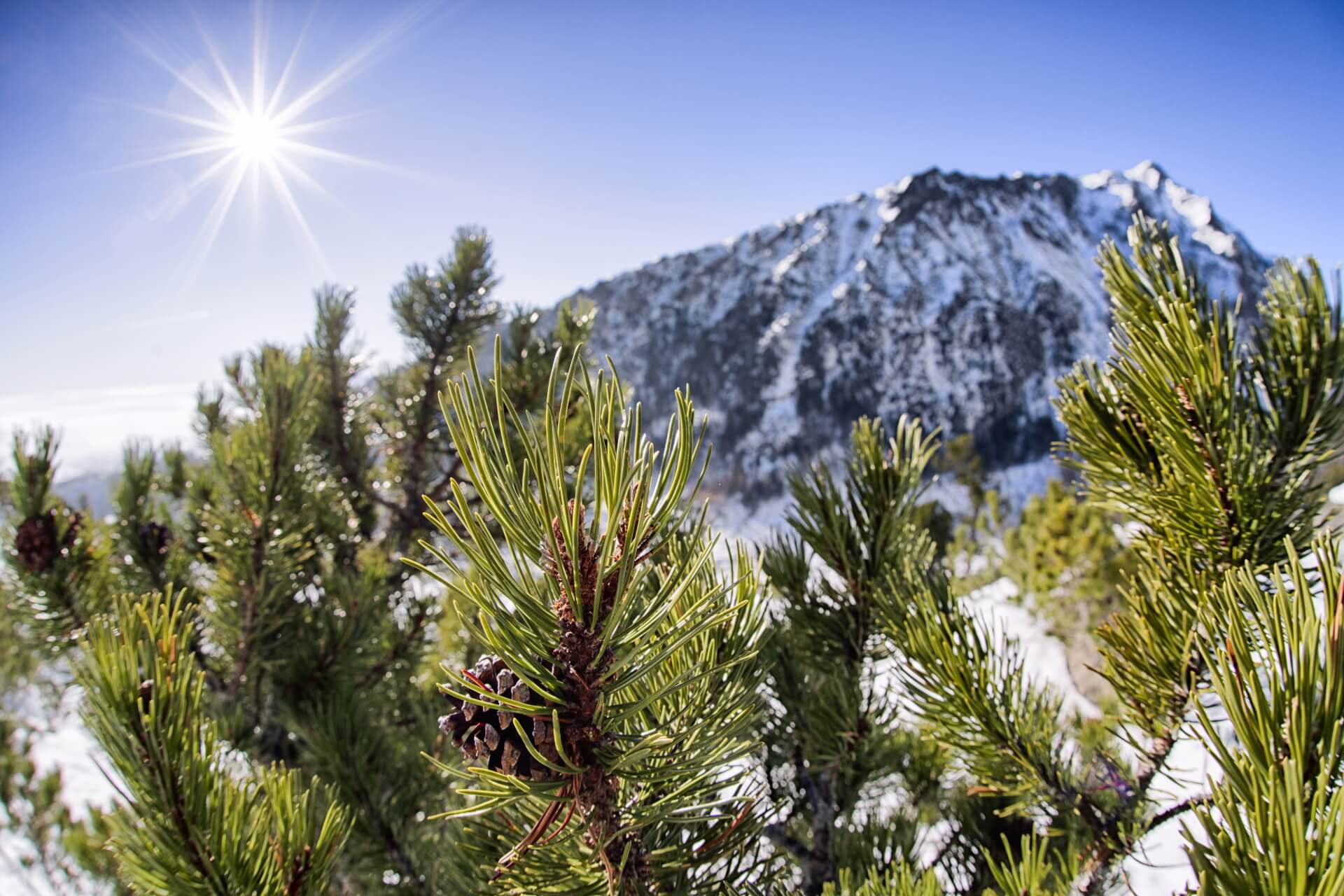 More than 40% of the area is covered with forest, which makes Slovakia one of the most forested countries in Europe. And they hide secrets. 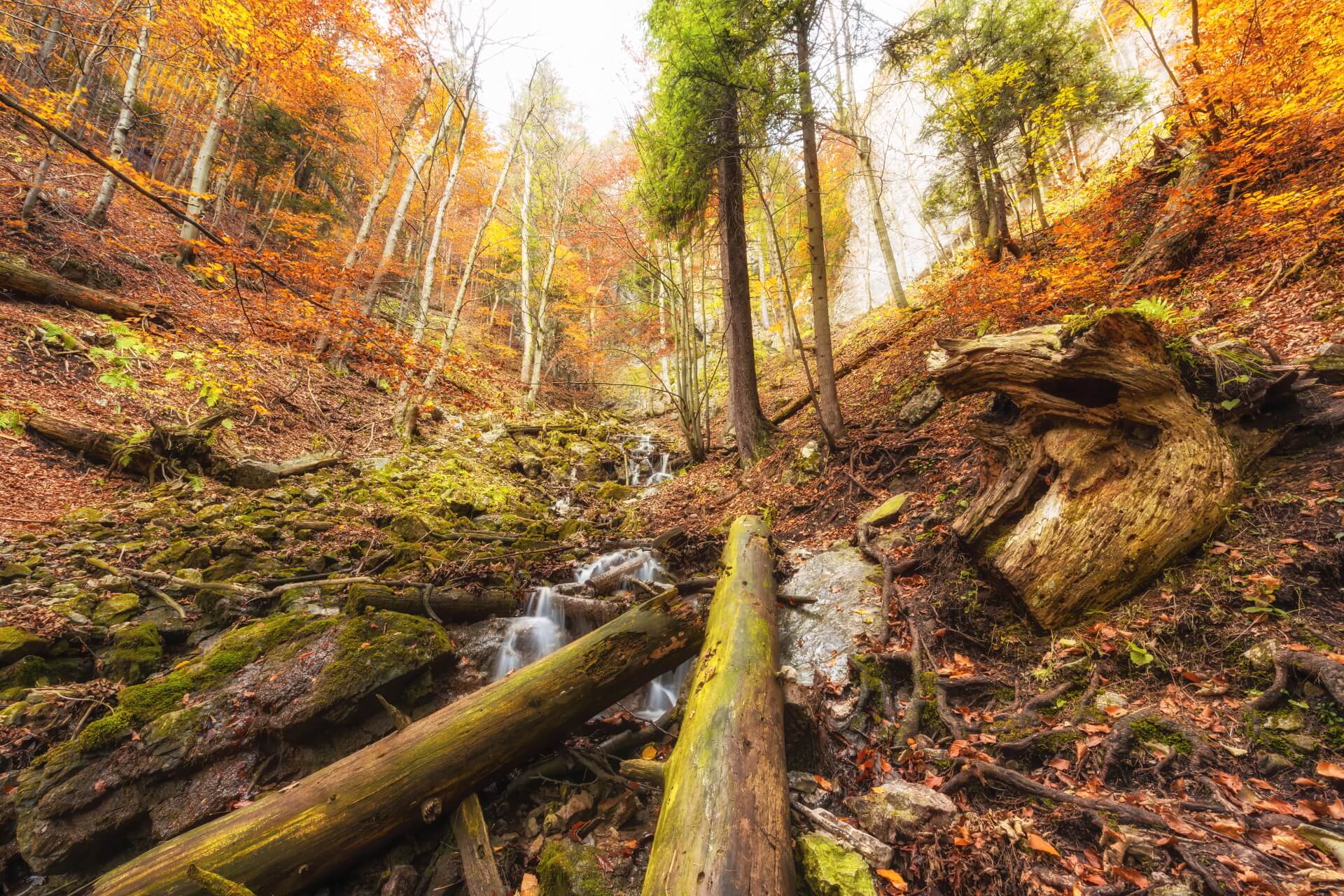 The National Park of High Tatras (TANAP) contains mountain and high-mountain plants such as dwarf pine, pine woods and a wonderful flora, represented also by the alpine edelweiss that can be found on many postcards from the Tatras. 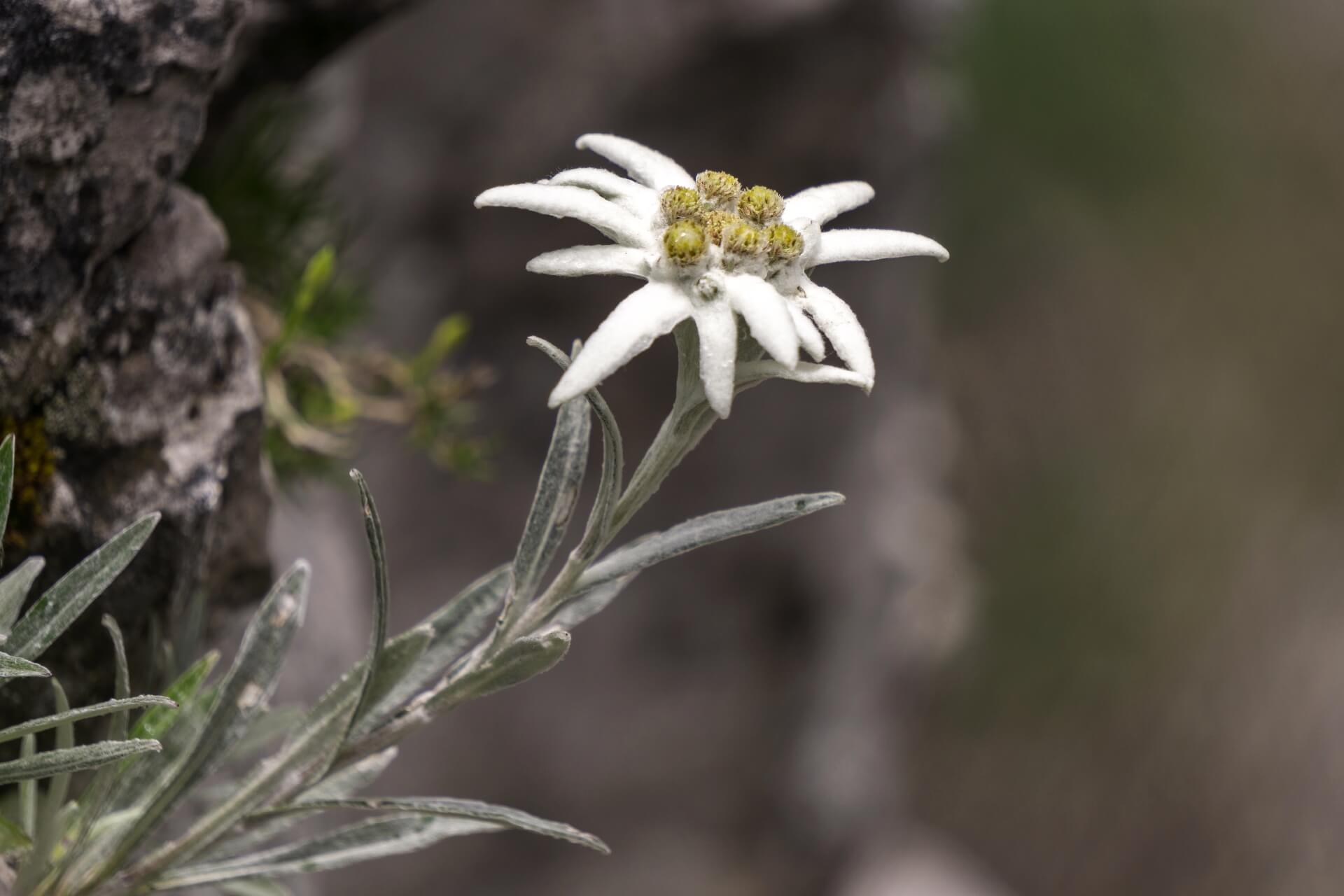 The typical features of National Park of Low Tatars (NAPANT) are long valleys, deep canyons and steep rocks, coated by dwarf pines or grassland even though the predominants are forest overgrows, lower and mixed forests with the abies, beech, spruce, larch, and maple. 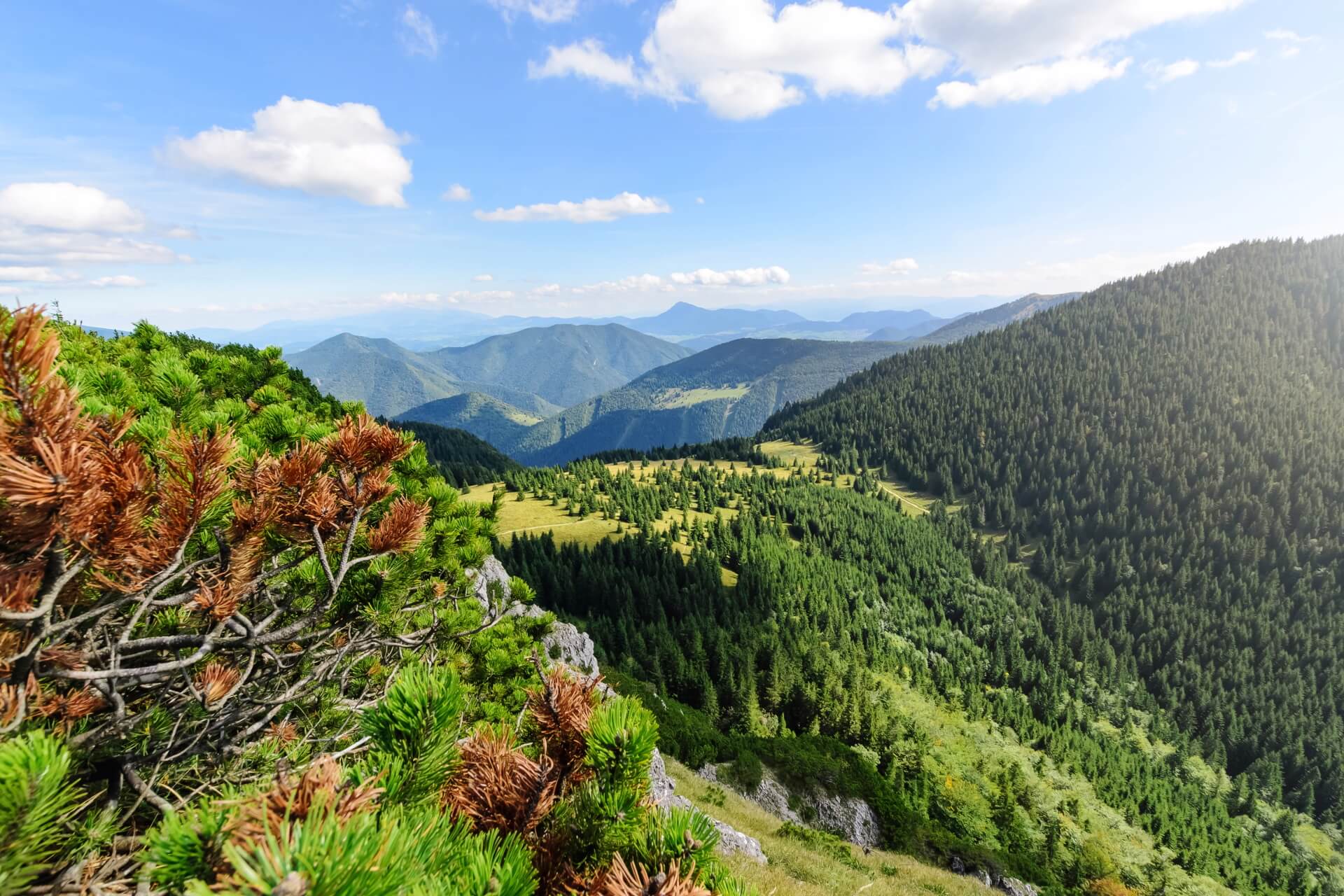 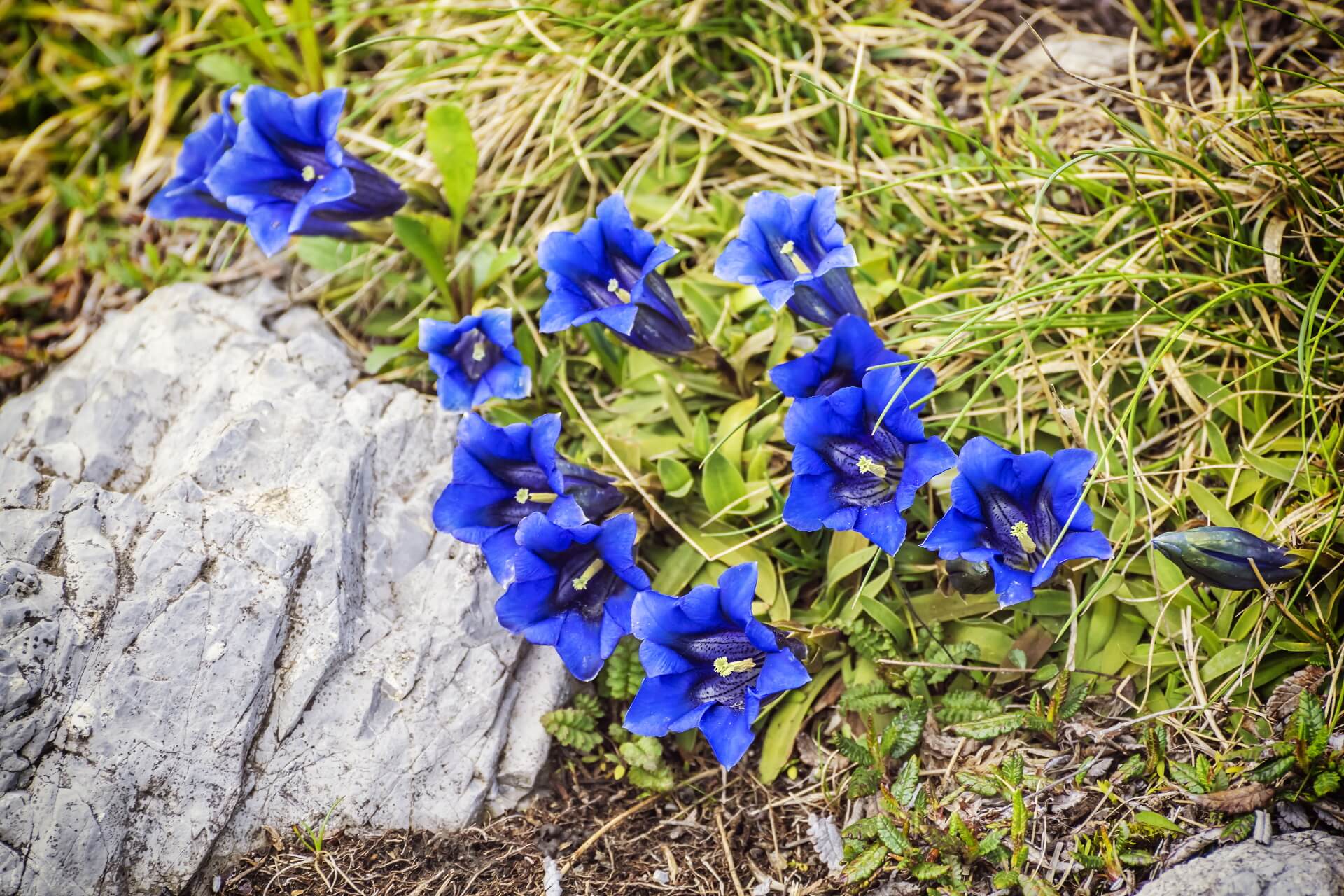 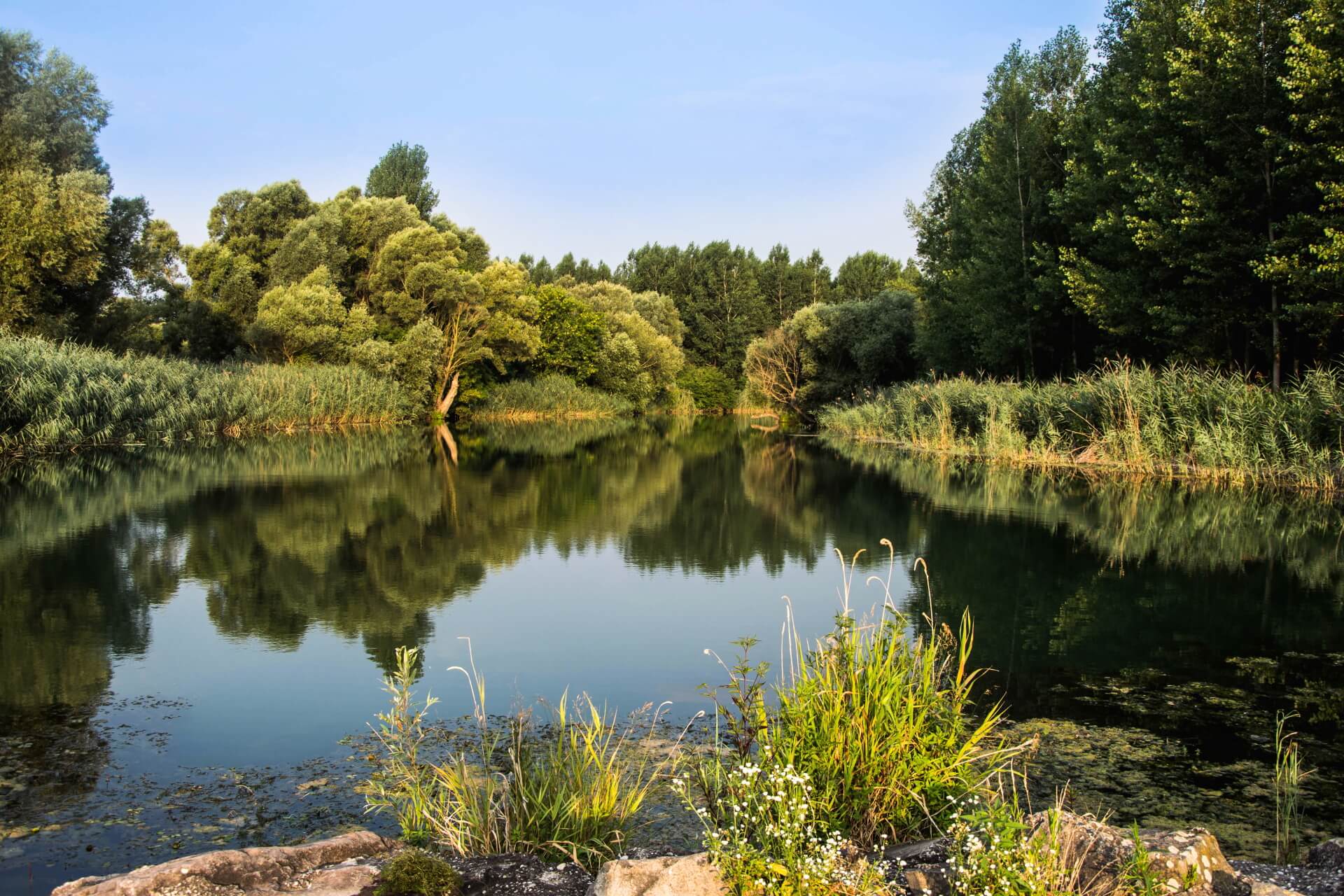 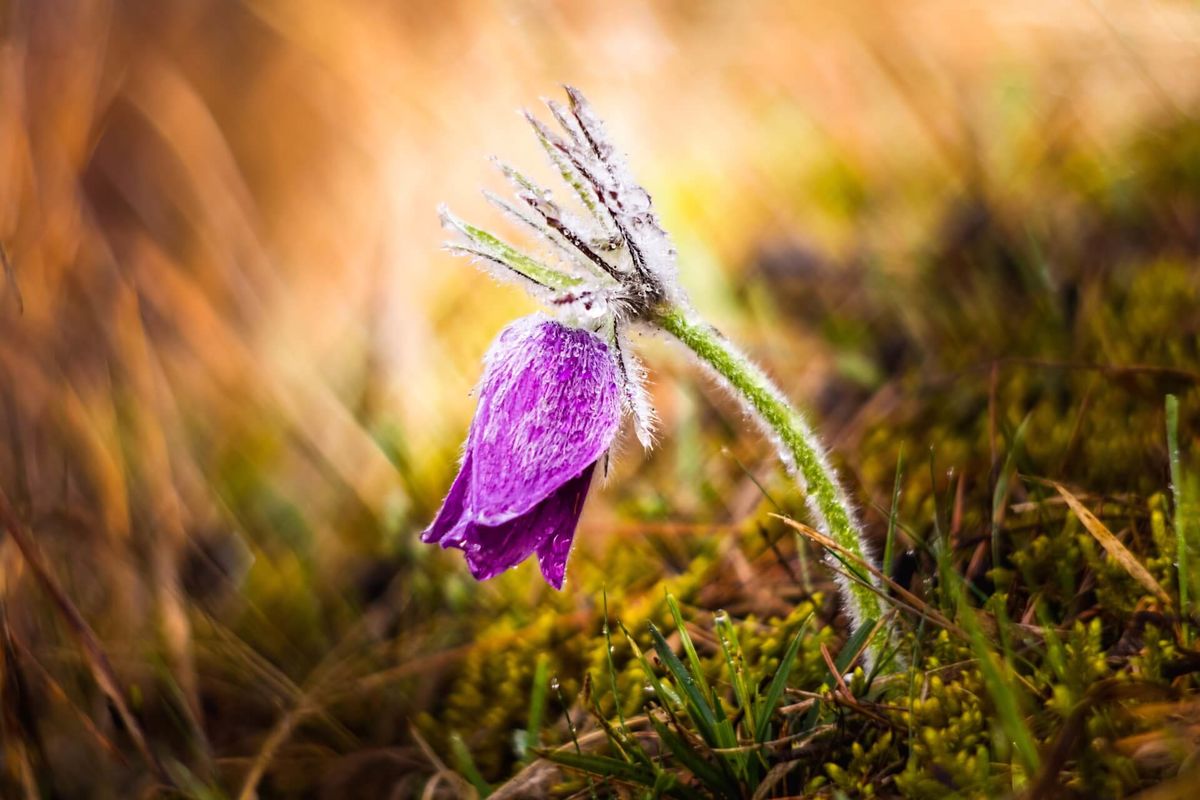 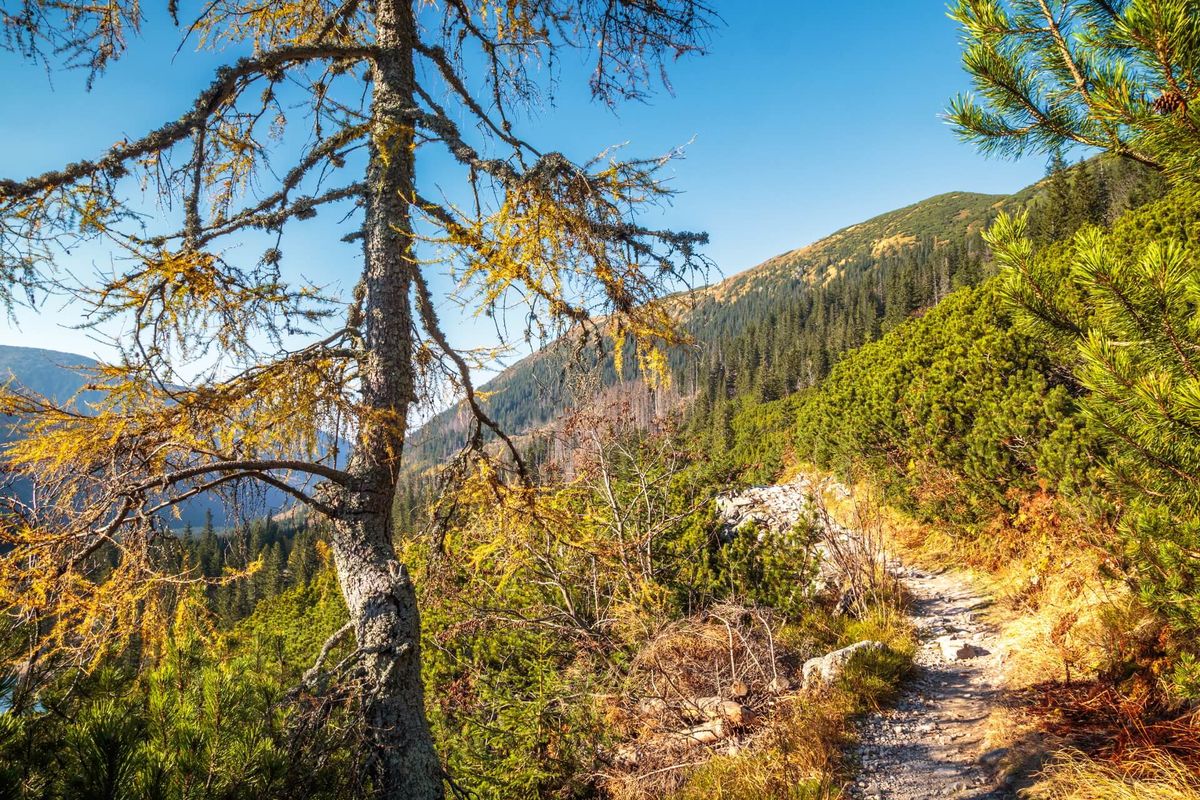