SNM in Martin - Museum of the Slovak Village

The Museum of the Slovak Village is the largest ethnographic open-air exposition in Slovakia. The museum, located in Jahodnícke háje in the southeastern part of the town of Martin, has been built by the Slovak National Museum in Martin since the 1960s. It provides a picture of traditional folk architecture, housing and the way of life of people who lived in northwestern Slovakia in the latter half of the 19th century and the first half of the 20th century.

For the time being, examples of folk architecture of the Orava,Liptov, Kysuce - Podjavorníky and Turiec regions are on display.  The museum features 129 buildings that used to serve living, production, social and sacral purposes. Some of the buildings are furnished and open to the public. They are agricultural homesteads that include buildings used for living and production, as well as buildings sitting per se of engineering, social and religious nature. The most remarkable constructions include a 1748 yeoman homestead from Vyšný Kubín, an oil production facility from Oravské Veselé, an inn from Oravská Polhora dating back to 1811, a wooden Roman-Catholic church from 1792 originally located at Rudno, a garden arbour from Slovenské Pravno, a storing space for wagons and an area for livestock from Moškovec, a school from Petrovice, a homestead from Vavrišov and many more.

In November 2004, the civil association Jahodnícke háje was founded. It aims to support the development of the museum as a modern museum and presentation institution that displays the Slovakia-wide ethnographic exposition.

Since 1991, the Museum of the Slovak Village has been organizing programme events to mark the Ethnographic Year showcasing samples of traditional folk production, handicrafts, customs and folklore. Dates and focus of the events are in line with customs and folklore traditions of the individual regions of northwestern Slovakia. They include celebrations to mark the Carnival season (Už sa fašiang kráti), Easter in the village (Veľká noc na dedine), the erection of maypoles (Stavanie májov and currently Láska, bože, láska), Sunday for children (Detská nedeľa), a ball on the Name Day of Anna (Anna bál), a market to mark the Name Day of Michal (Michalský jarmok) and Christmas in the village (Vianoce na dedine).

The museum also offers snacks and organizes family and company parties in the pub from Oravská Polhora, wedding ceremonies in the Roman-Catholic church from Rudno and also provides wedding photography. A specialized store sells souvenirs, postcards, specialized literature and folk art products. In addition, the museum organizes workshops for elementary schools using traditional manufacturing techniques and materials, as well as other compelling events. 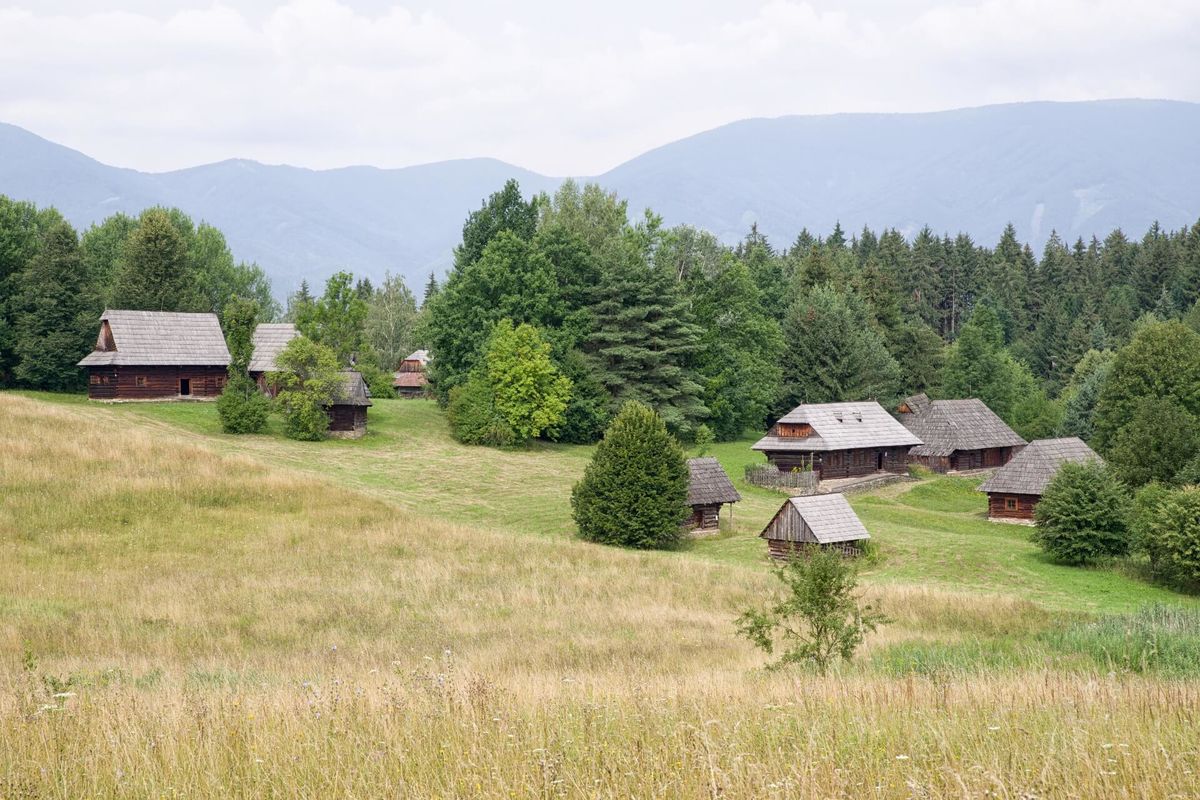 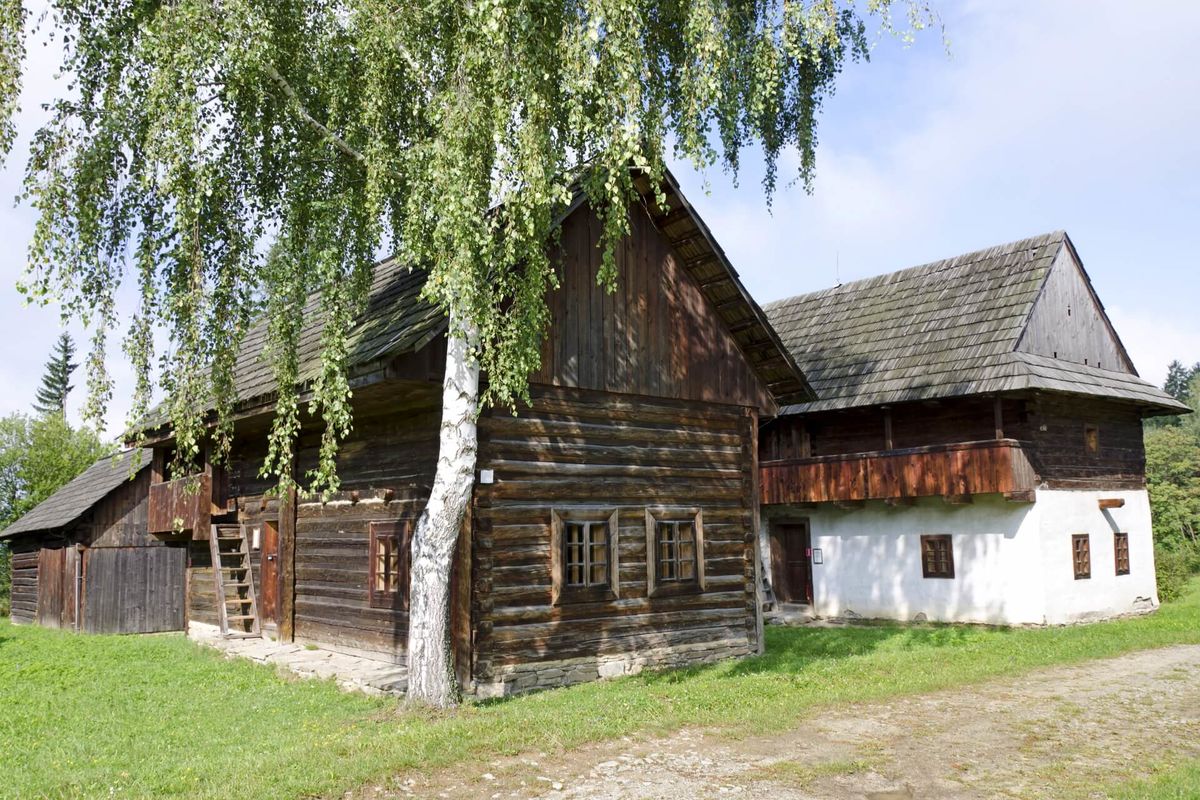 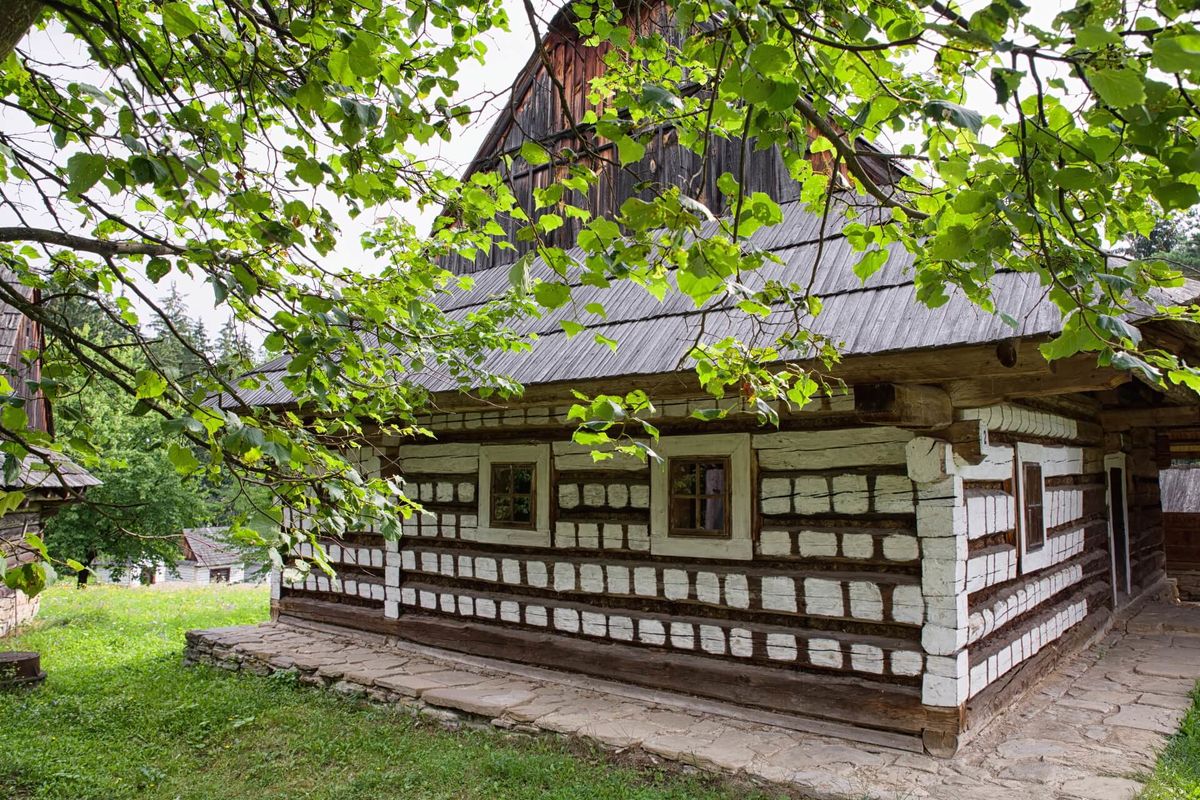 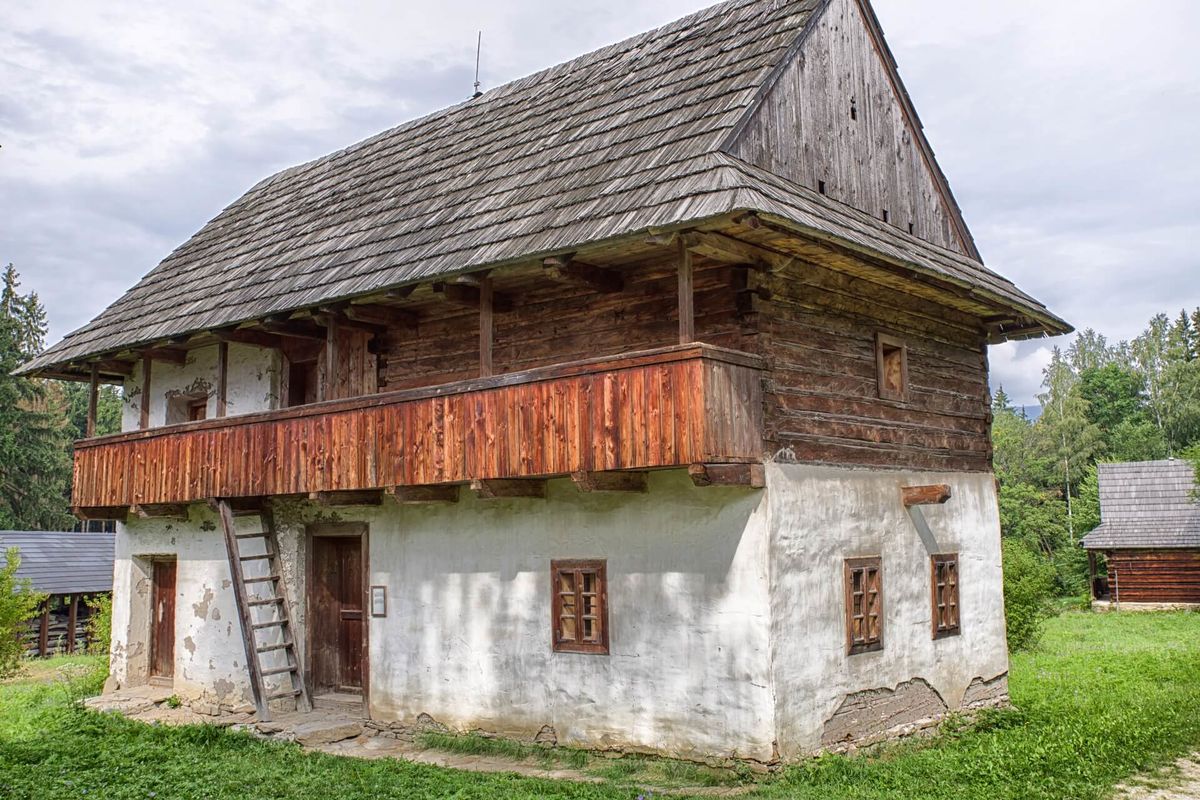 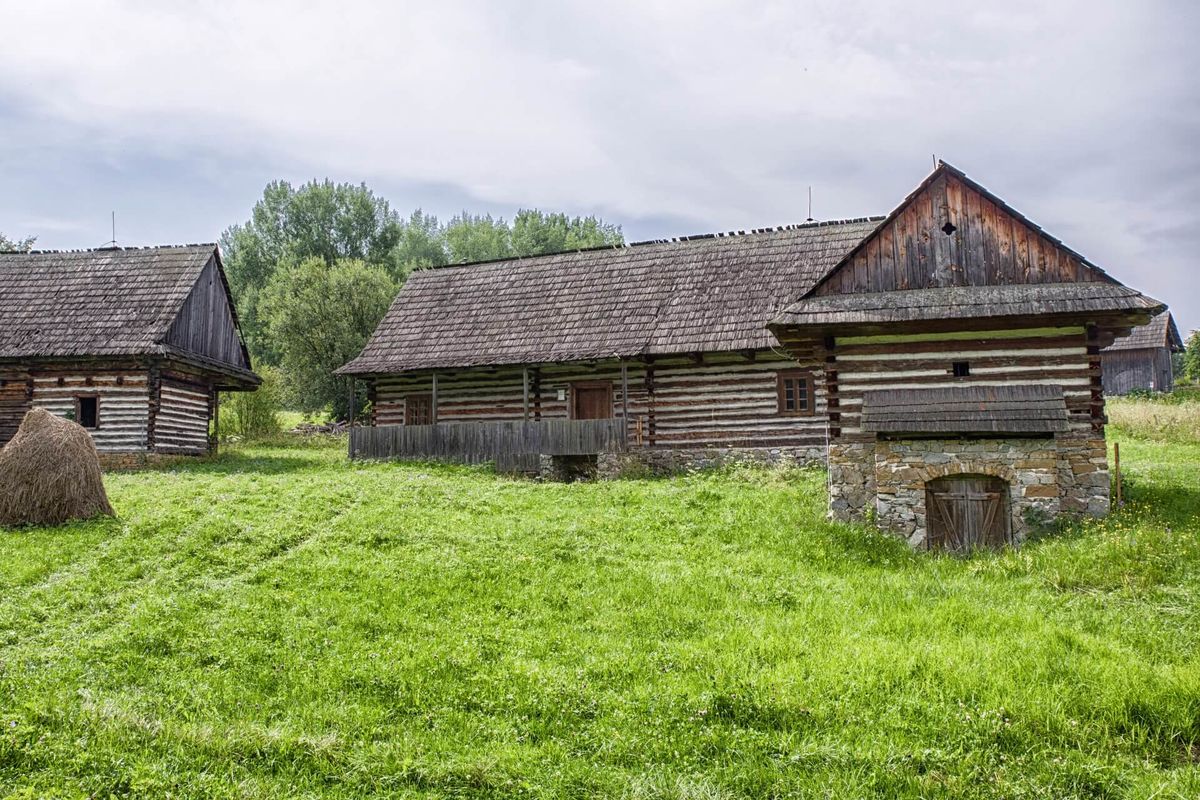 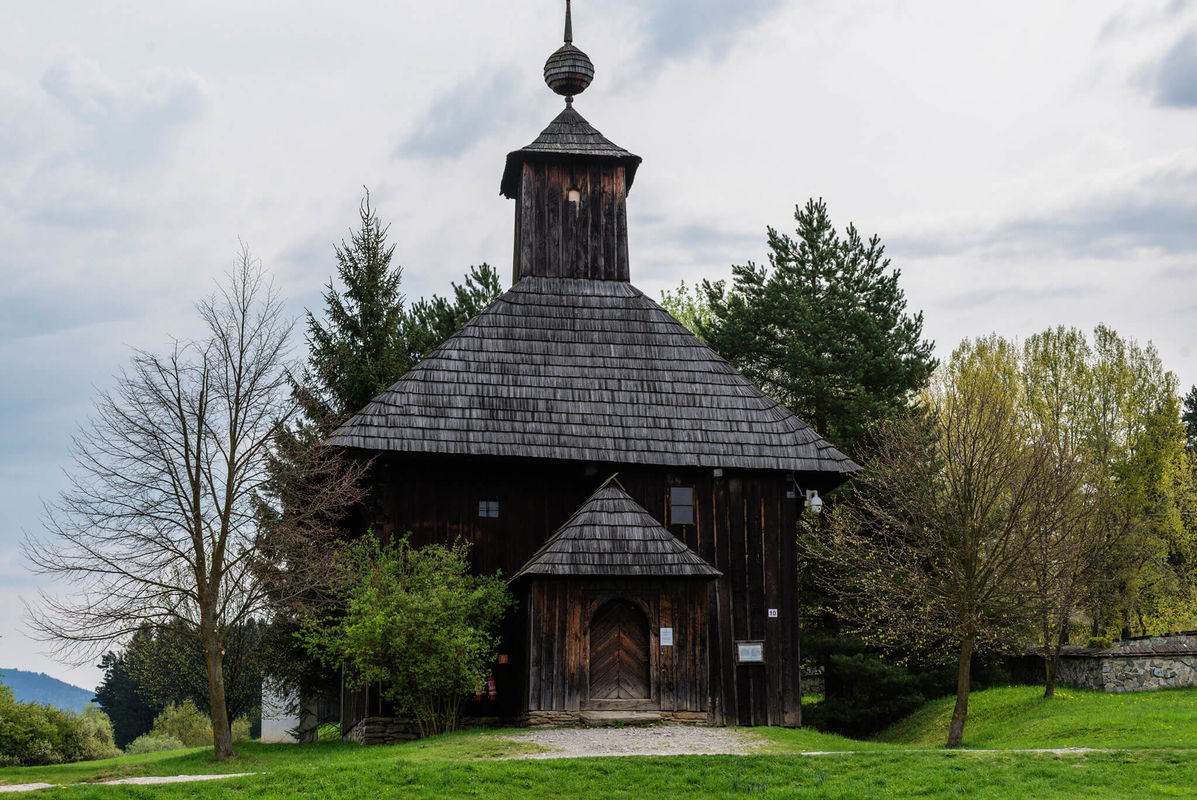 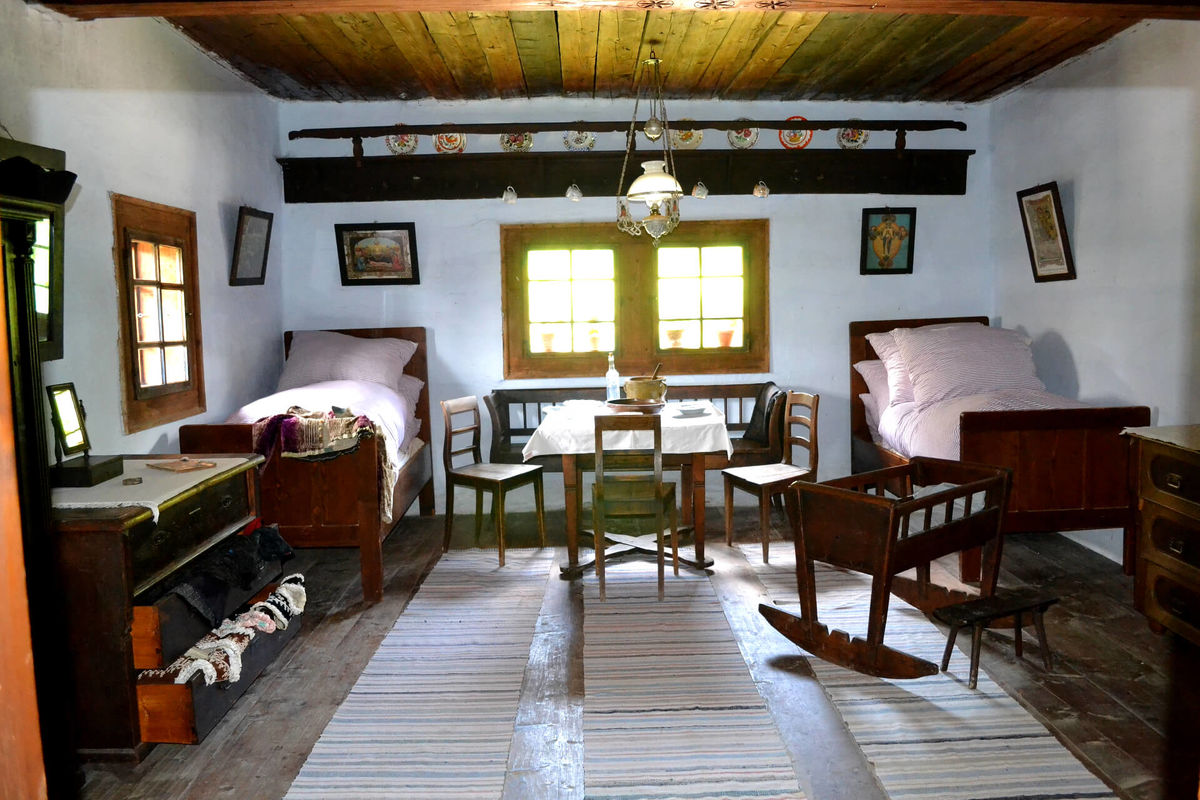 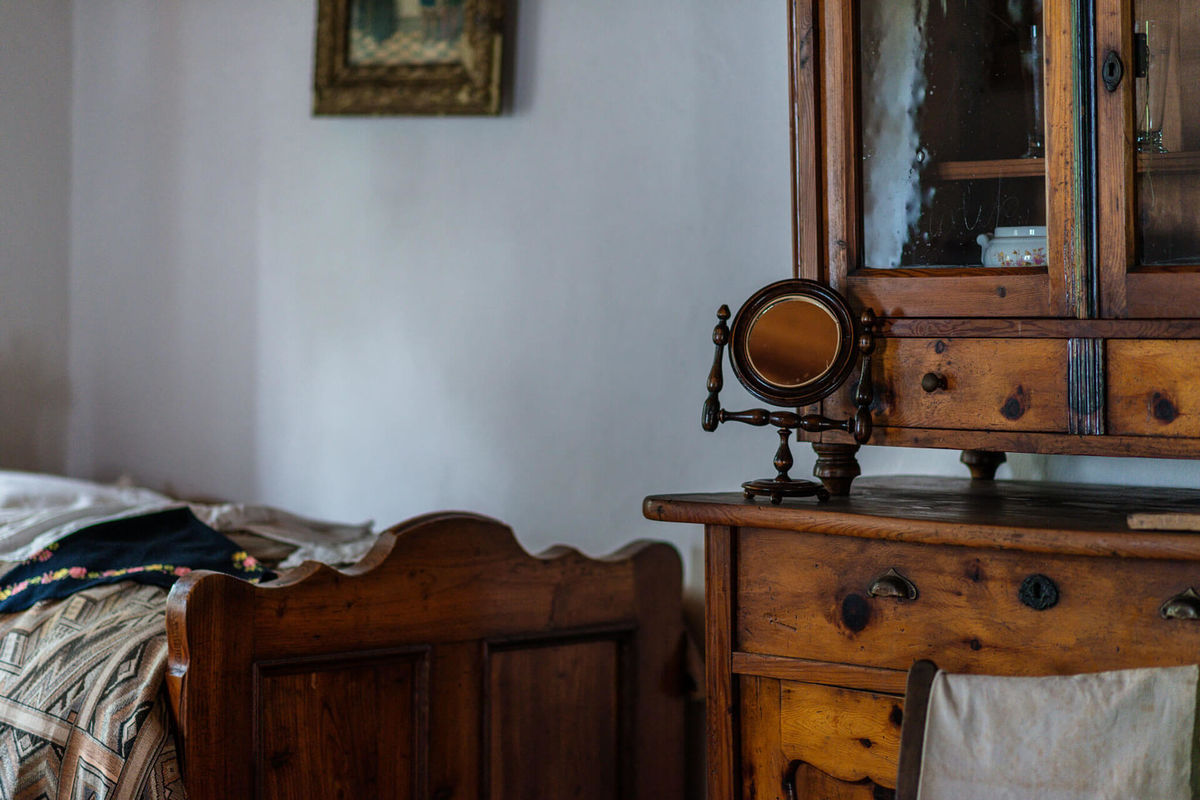