The Malé Karpaty Mts. offer several landmarks. The one of them is the Smolenický zámok Chateau, one of the Romantic buildings in Slovakia built to the design imitating central France chateaus.

The chateau was built on the site of an old sentry castle from the 14th century, which guarded the border mountain pass between Slovakia and the Czech lands. The Pálffy family owned it from 1777 and rebuilt it in the 19th century in the Romantic style.

It has a conspicuous bulky tower with view terrace. Steep roofs, little towers, fortified courtyard with the chapel and bastions and the greenery are the components of the romantic image of this chateau.

It is currently the seat of the Slovak Academy of Sciences (SAV) – SAV Congress Centre, and it hosts a variety of scientific conferences and symposia throughout the year. Every Saturday the chateau's interior and exterior areas see newly-wed couples having a stroll, as it is a great place for taking photos or shooting videos. In July and August, the chateau is open to the public. The chateau's romantic touch is further highlighted by the surrounding park which gradually changes into a thick forest.

Adults: From 1,50 €
Reduced admission fee: From 0,70 €
Complete pricelist to be clarified by service provider 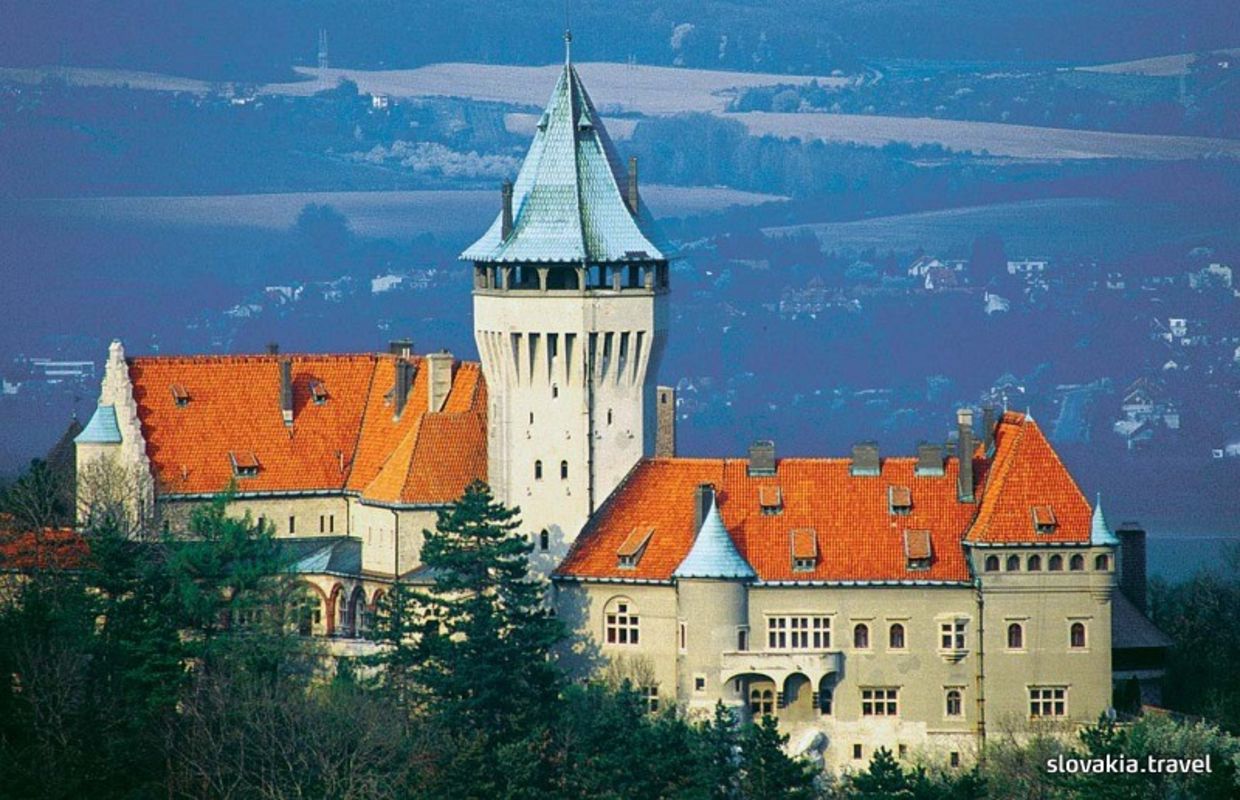 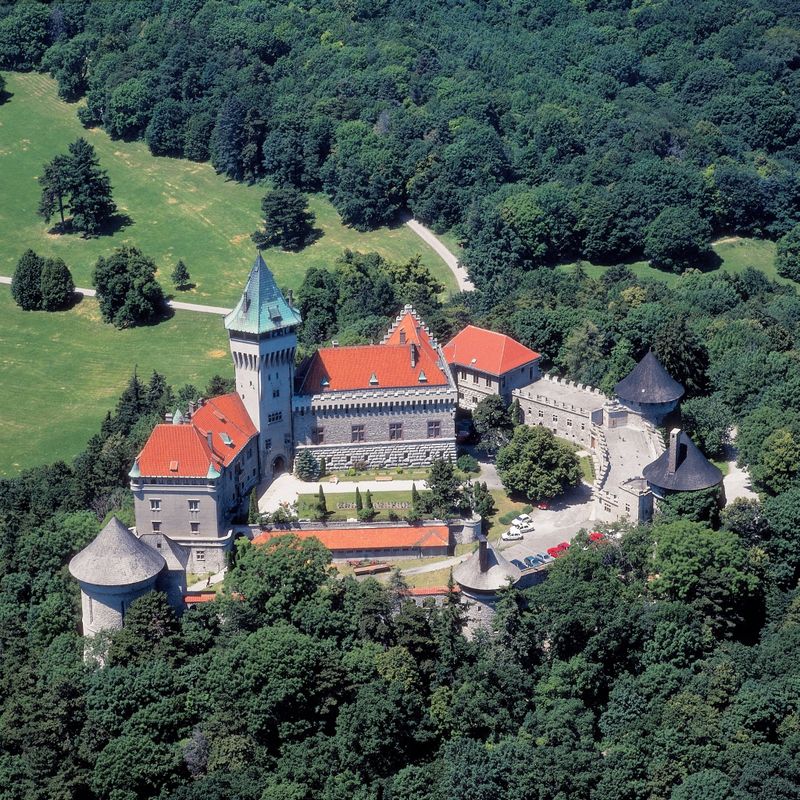