Slovakia has one of Europe’s most romantic hotels

The historic Péchy Mansion in Hermanovce near Prešov has been declared one of the seven most romantic hotel destinations in Europe.

The mansion was chosen from more than 500 hotels competing from 18 European countries. This success underscores the mansion’s place on the list of the most idyllic places to host a wedding.

The author of the rankings is the Paris-based non-profit organisation Historic Hotels of Europe, which described Péchy as “a mansion surrounded by a picturesque English park offering a variety of possibilities to organise an original wedding”.

In 2010, the daily newspaper Hospodárske noviny declared the Péchy Mansion as representing the best hotel concept of the year.

Two years later, it was nominated in the category of Best Country Hotel of Europe along with nine of the best hotels from all over Europe. 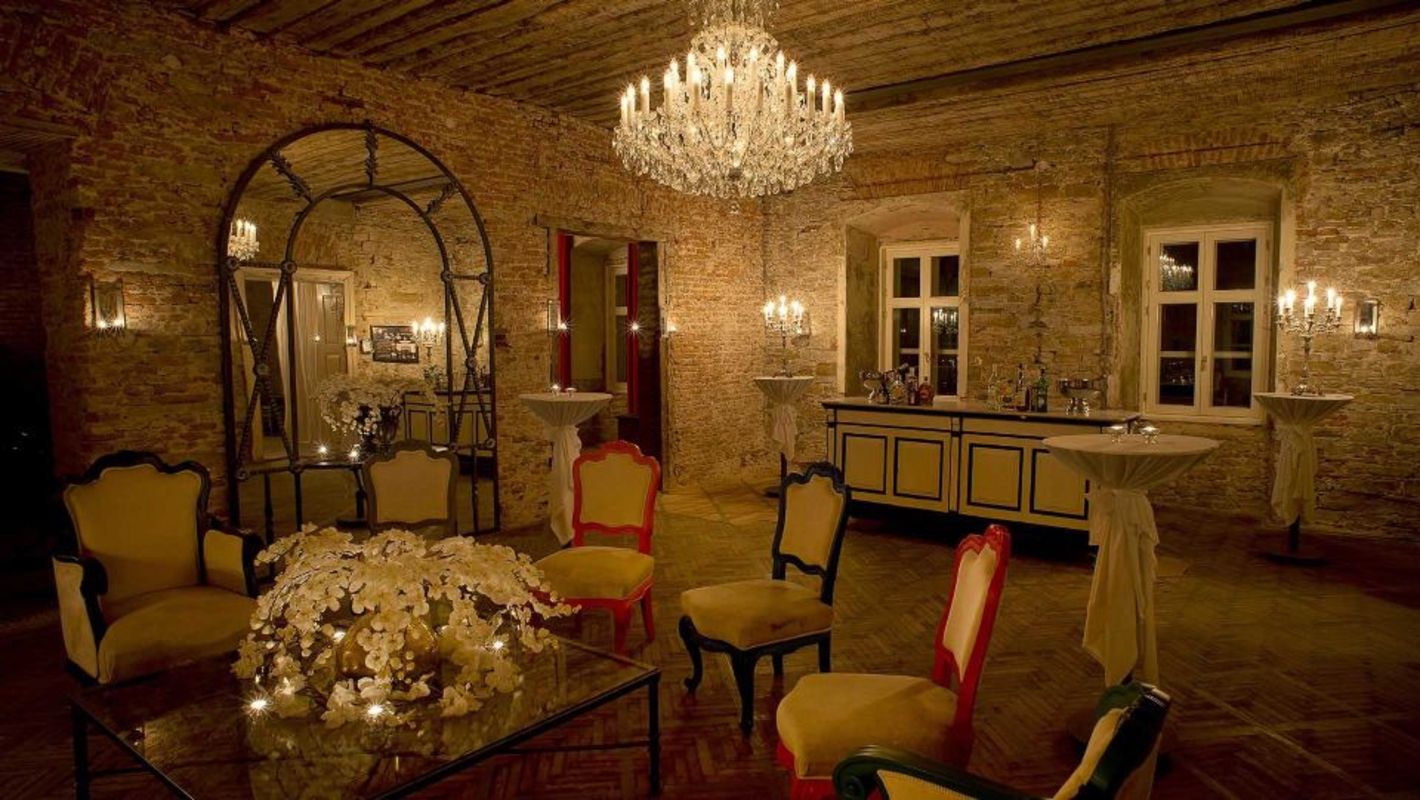 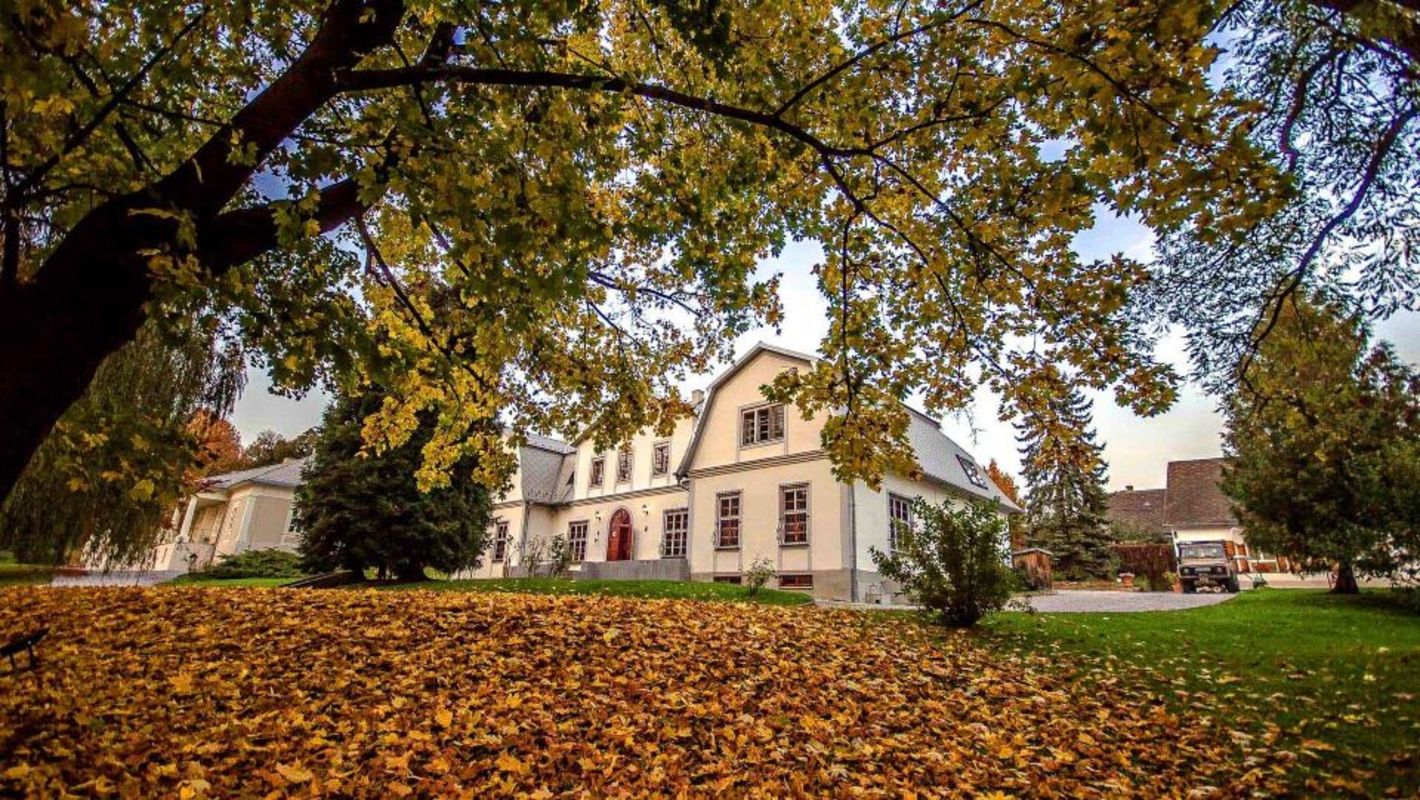 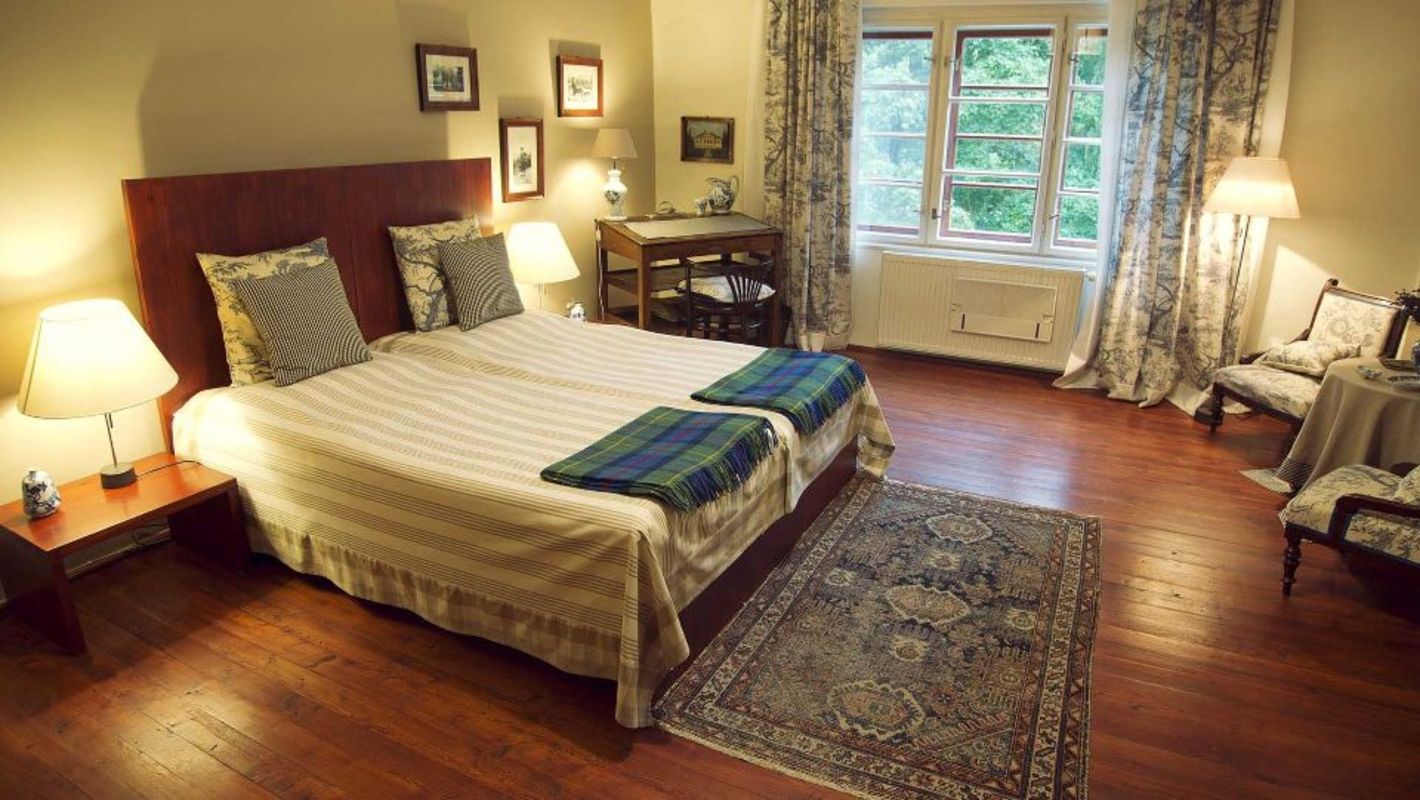 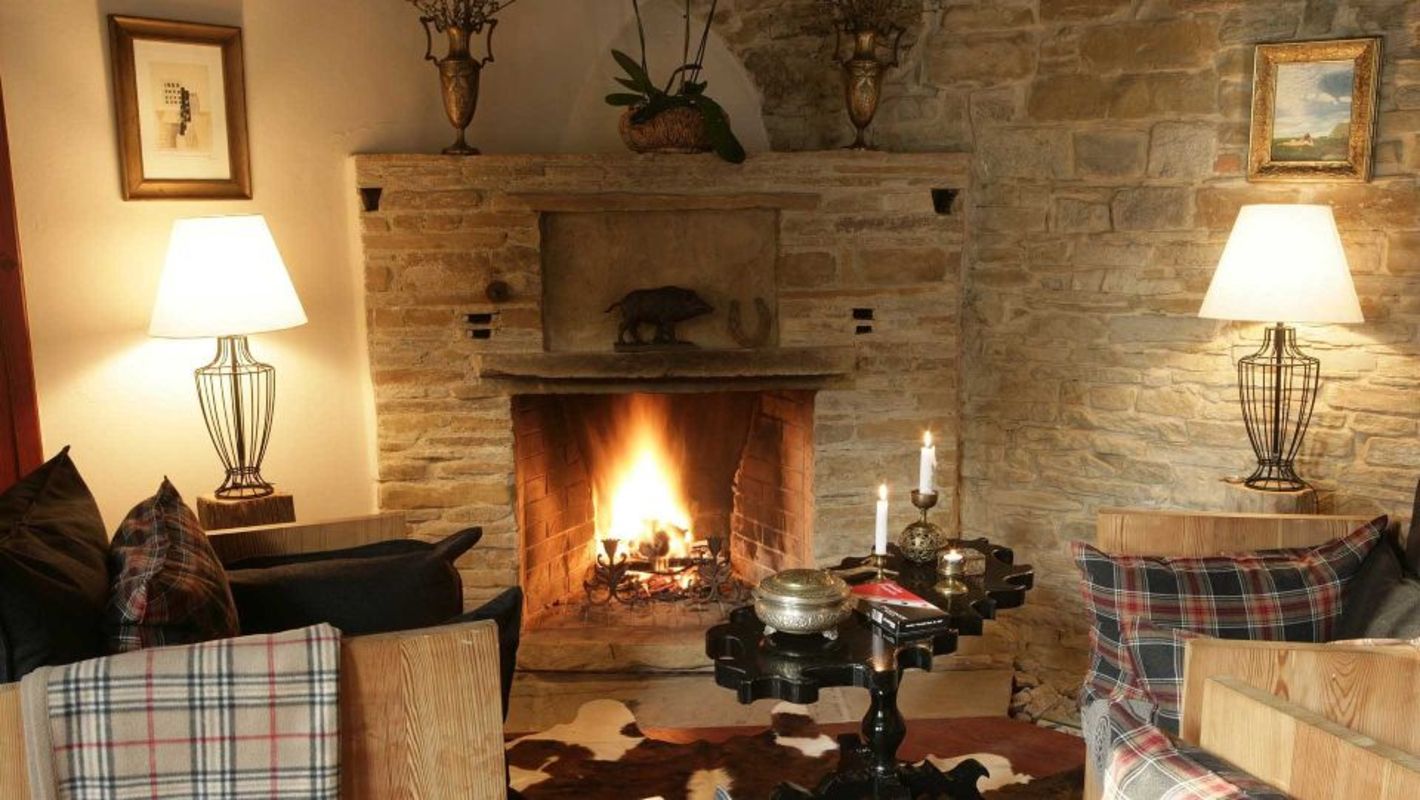 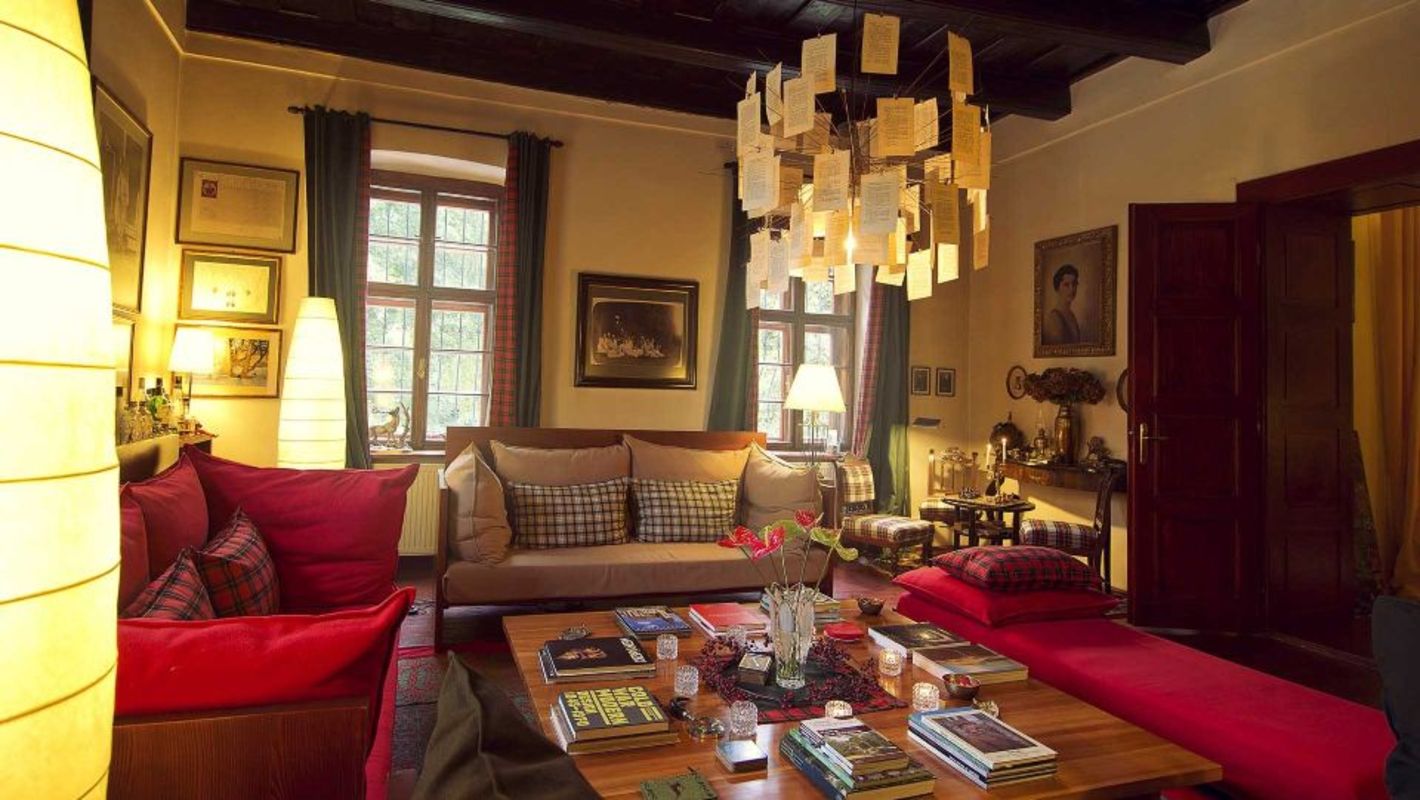 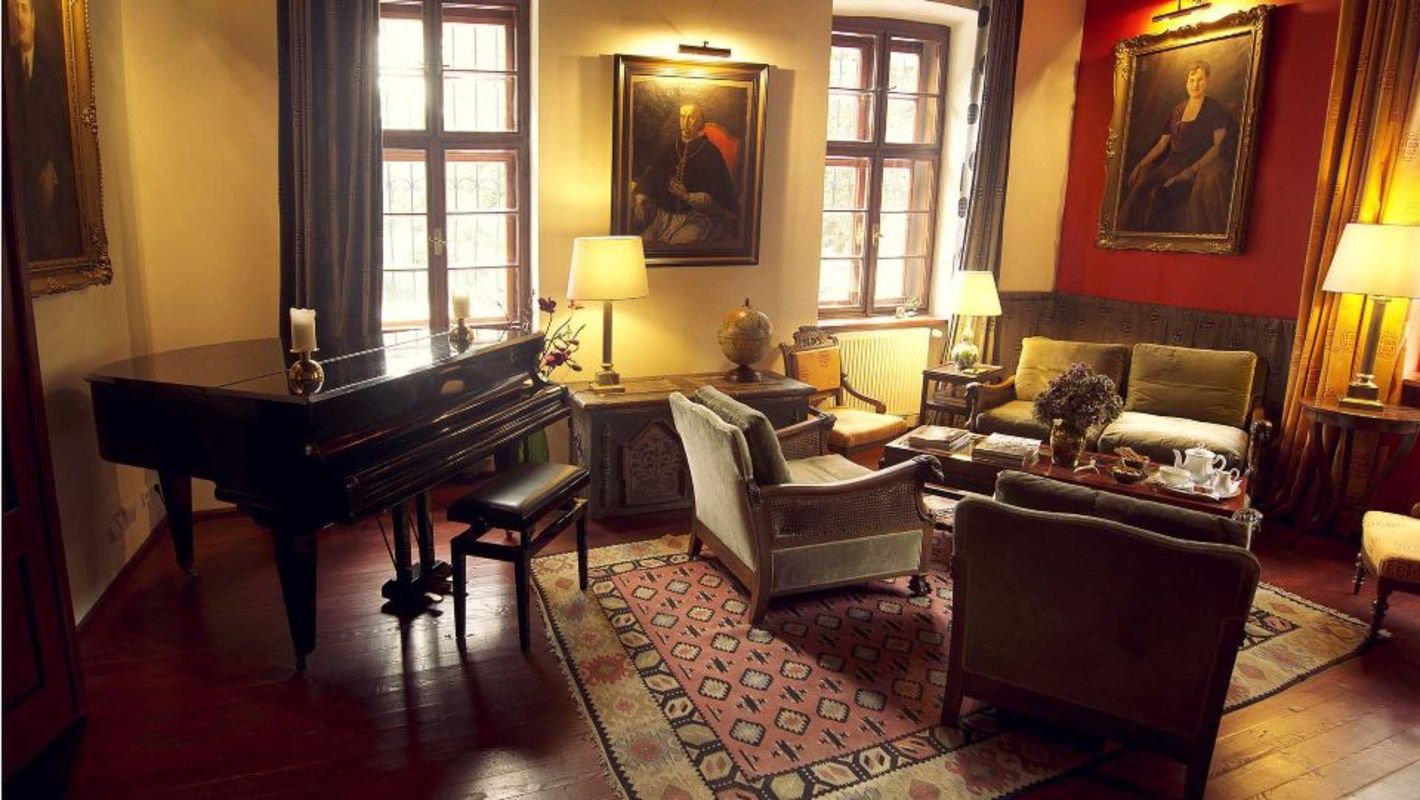 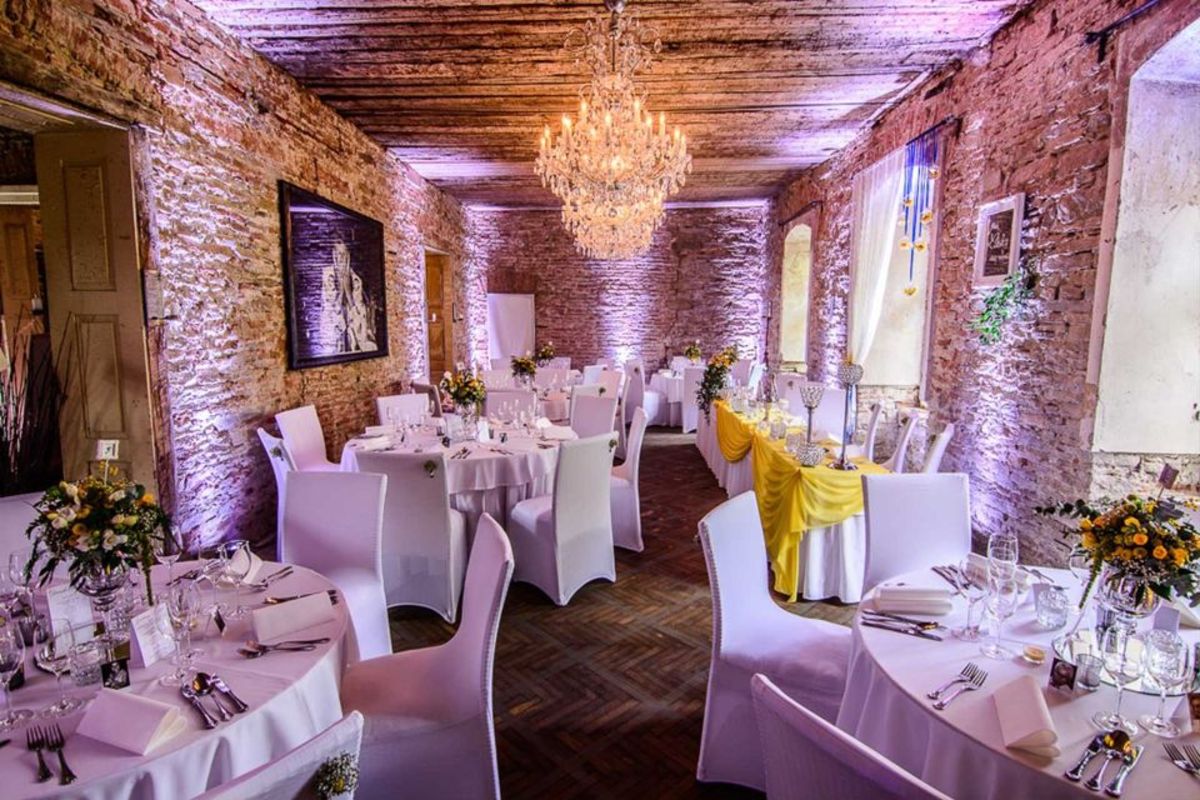