Slovakia has a new zoo - at Slovakia Ring Racetrack

Want to see beasts of prey up close? The new Malkia Park - Big Cats Rescue Zoo is the perfect place.

The zoo is on the site of the famous Slovakia Ring racetrack in Orechová Potôň.
It's much more than an ordinary zoo. The inspiration that led to its establishment was to provide a refuge and dignified conditions for big cats rescued from circuses, who had spent years of their lives in small cages during long trips from city to city.

These animals are used to noise and people, which is why Malkia Park provides the opportunity to feed, touch, and be photographed with them - when accompanied by professional staff.

Malkia is also the only zoo in Slovakia where you can see the exceptionally rare snow leopard.

In addition to big cats, the zoo also has other species including a cheetah, zebra, lama, parrots, lemurs, and tortoise.

Stay at the Malkia or Ring bed and breakfasts on-site, and enjoy meals at the Malkia bistro. This will put you at the heart of  events at the zoo, which opened at the beginning of June 2016. 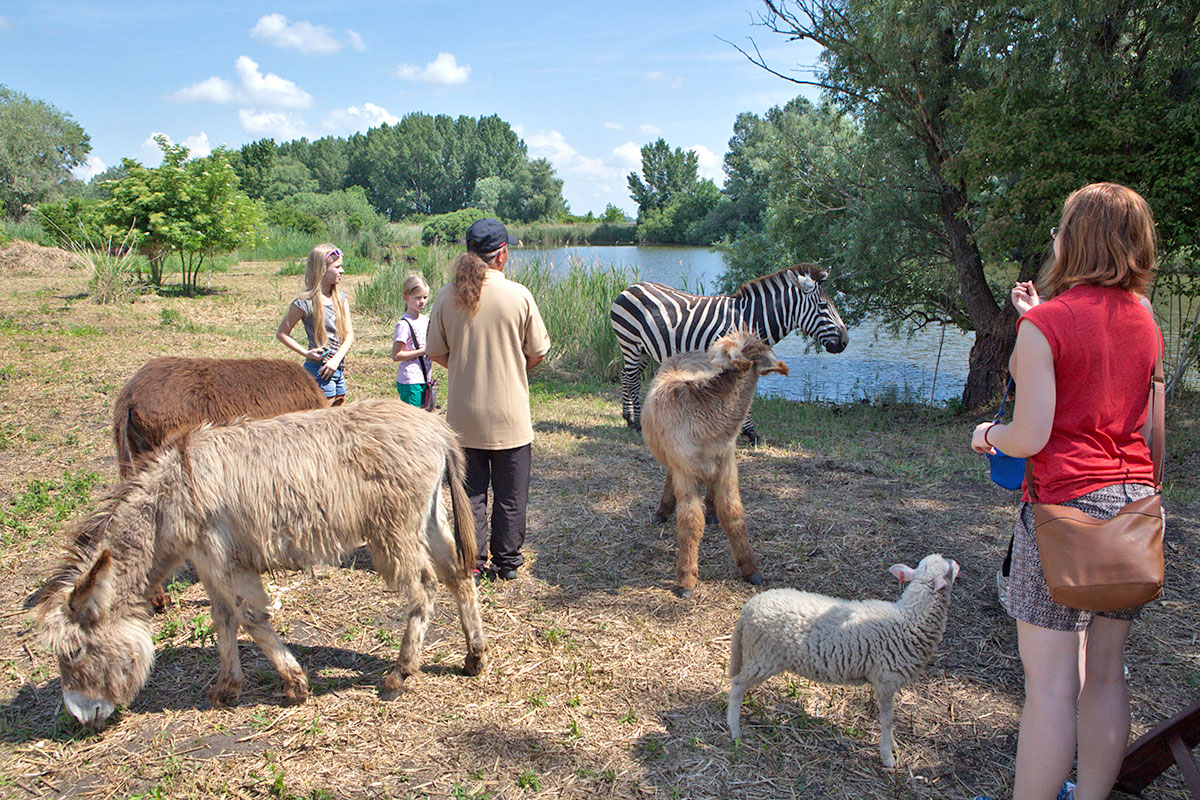 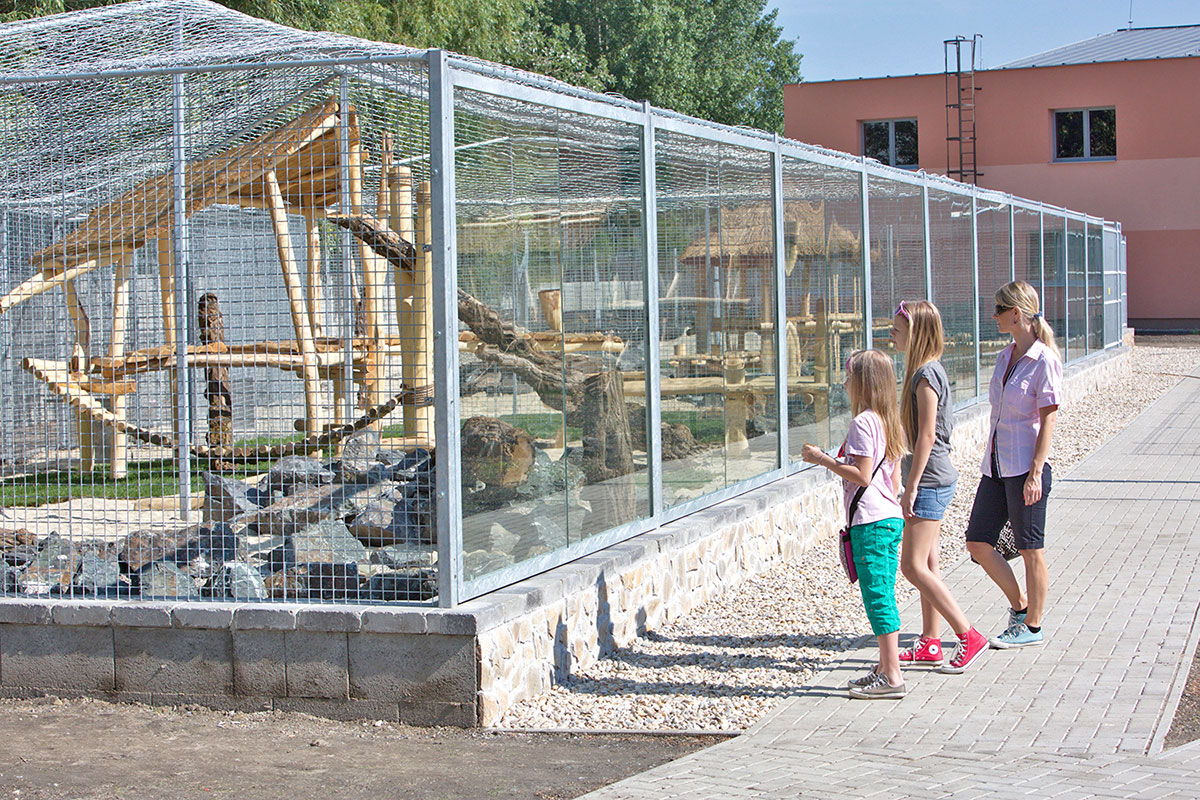 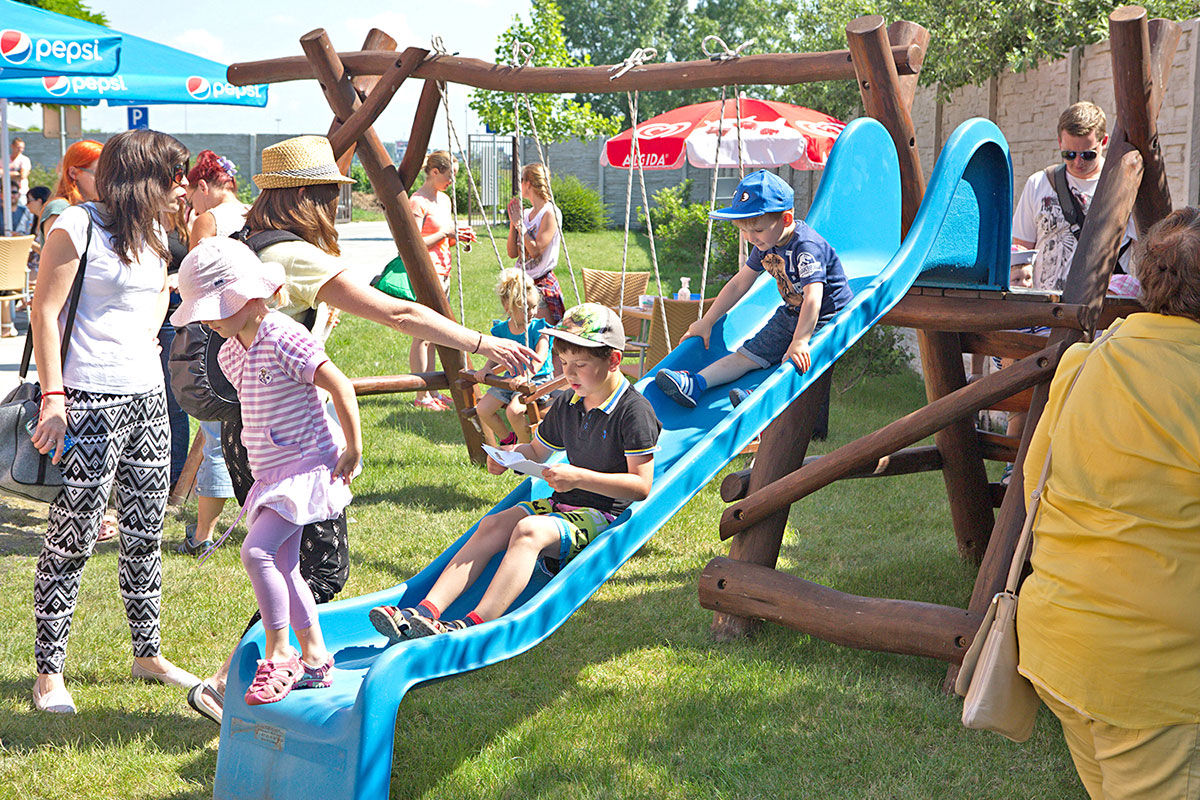 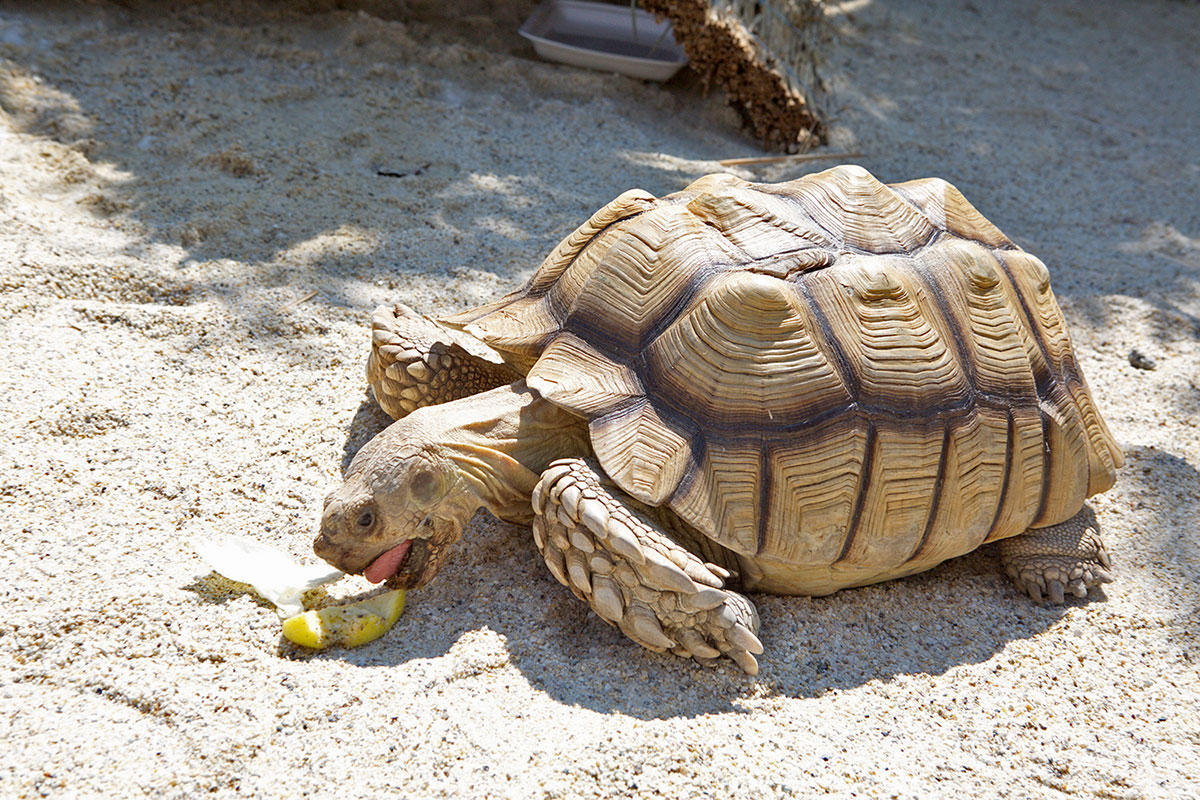