The Slovak Ski Museum in Podkonice is a unique museum showcasing skis, some of them being more than 100 years old. Similar museums can only be found in the United States of America and in Finland, thus it is the third of its kind in the world.

At the beginning, it was just a wood-shed at his parents‘ house, where a native of Podkonice  has collected his skis since his childhood. Later on, skis from his acquaintances and friends were added. That is how the collector‘s dedication started. Its result is the historically first Slovak Ski Museum in Podkonice, not far from Banská Bystrica.

Igor Bobák – ski instructor and tourist guide opened the museum in the reconstructed premises of his parents‘ house. The exhibits are invaluable, there are even items that were once used in competitions by famous skiers - Jana Gantnerová- Šoltýsová (an athlete representing the former Czechoslovak Socialist Republic at the Winter Olympics, Sarajevo 1984), Katarína Gálfiová, Krajňák brothers, Michal Šoltýs, Alexander Telgártsky, Dušan Haring and many other  prominent athletes.

The museum houses 600 exhibits including skis, ski sticks, 80 pieces of ski boots,  otable trophies from ski competitions as well as photo documentation. Individual exhibits are situated in three rooms: wooden room - its peculiar name indicates it only contains wooden skis, some of them beeing a hundred years old or even older, competition room - with ski equipment of prominent Slovak and foreign skiers, and the amateur room. There is a vaulted rock-wall room in the basement, with exhibits that are more than 100 years old, explaining how people in Slovakia started using sliding in the snow  ("krnačky" - sledge used for timber transport and snow shoes). A deposit containing more than 100 exhibition items is stored in the attic.

Outside the museum building, there is an open-air ski lift and ski tow museum with notable exhibits that a few years ago used to serve for transporting skiers and tourists in the High Tatras, Low Tatras, Veľká Fatra, Malá Fatra and Slovenské rudohorie Mts. 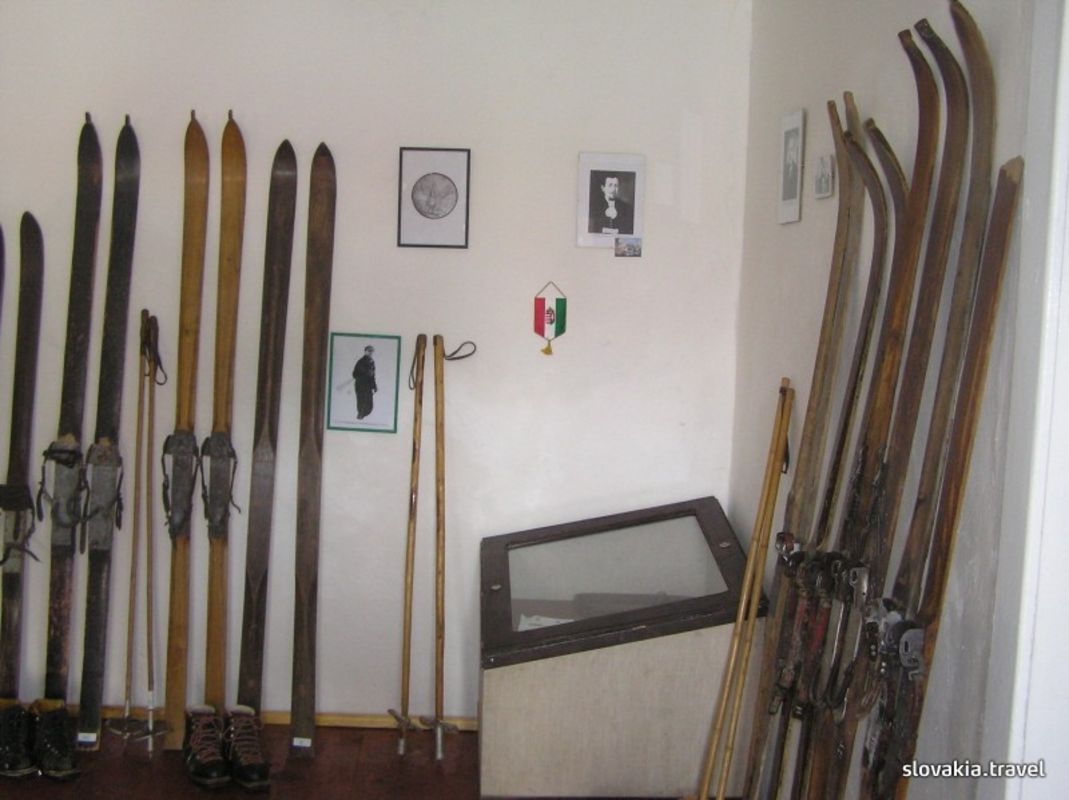 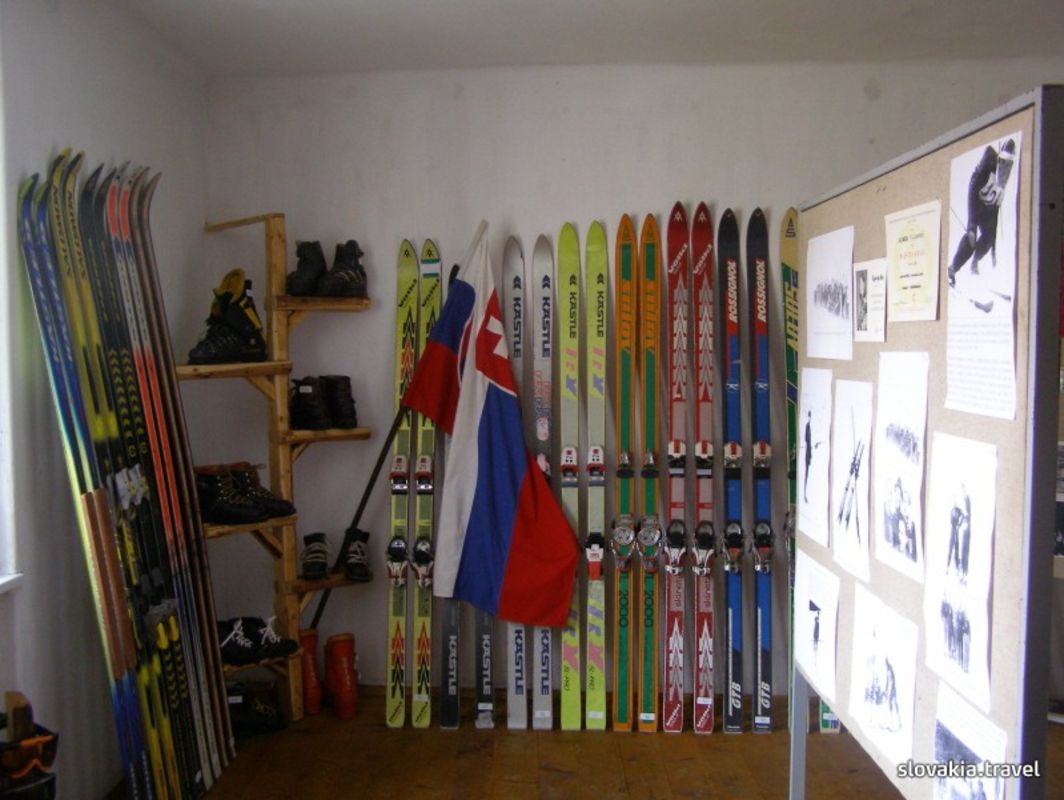 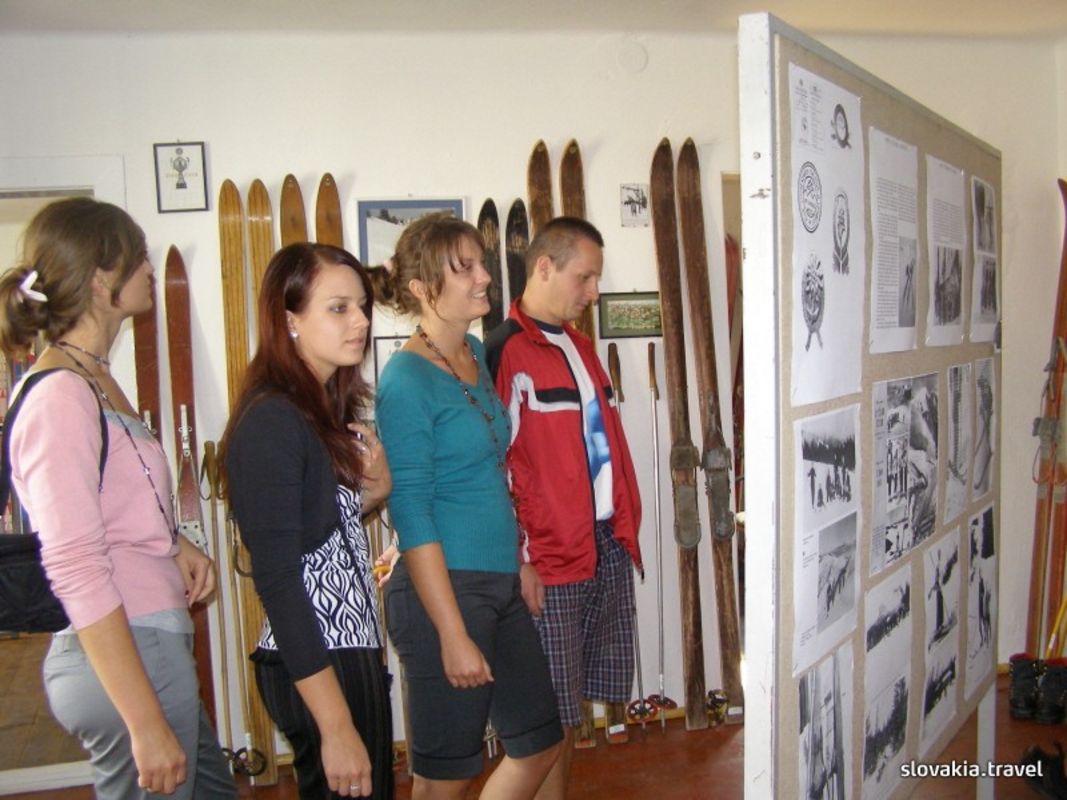 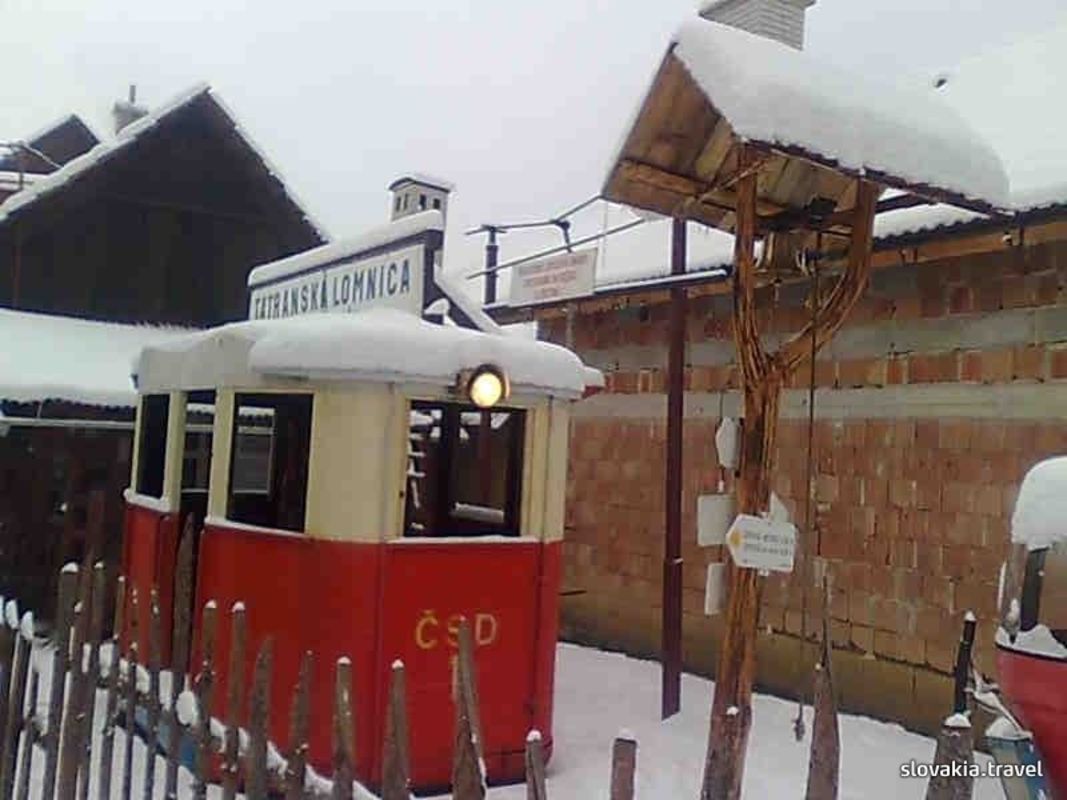 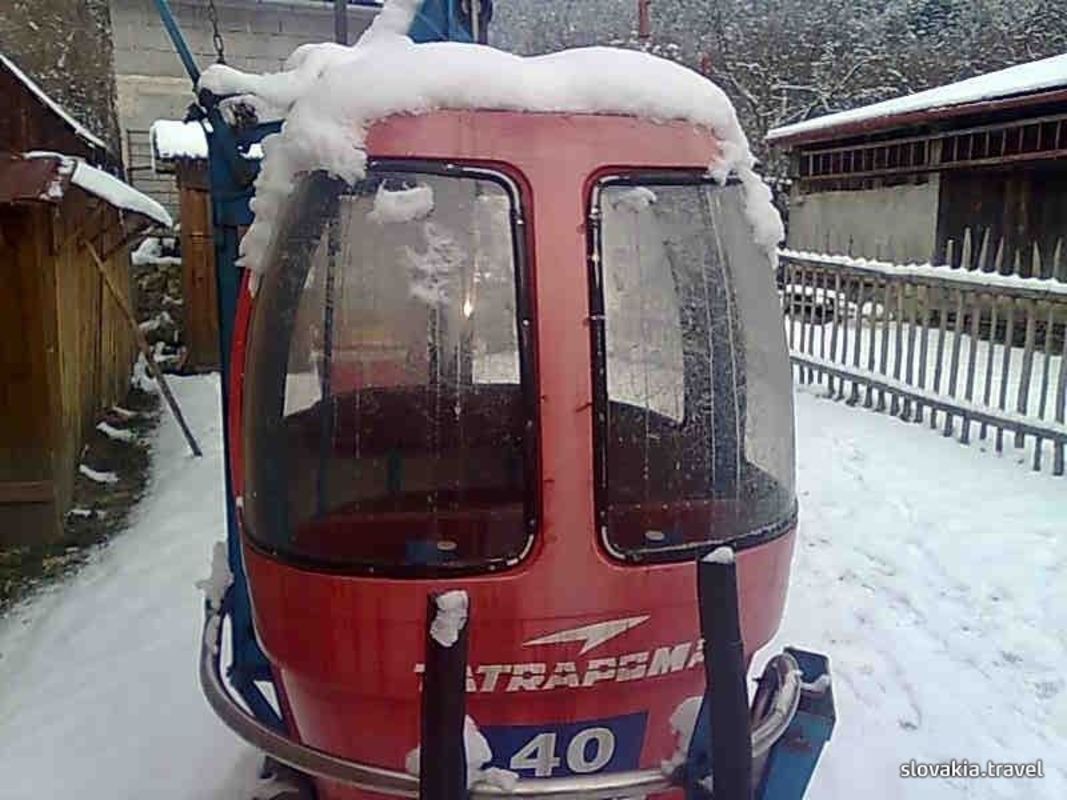