Come and experience the Olympic atmosphere in Jasná. On the occasion of the 2018 Winter Olympics to be held in the South Korean town of PyeongChang with its official start on Friday, 9th of February, the Slovak Olympic Committee and its partners will after their roadshow across Slovakia also bring the Olympic atmosphere to the Jasná Ski Resort.

Tak part at a symbolic opening ceremony, skiing, try out biathlon, sleighing and curling, enjoy an après ski programme and parties at Happy End, and discover temporary Olympic exhibitions, and especially cheer for Slovak athletes and sport. We are one team.Come to Jasná and experience firsthand the Olympic atmosphere. In the evening February 9th, You can enjoy a torch, Olympic flame, light show, SĽUK performances, „The Earth Sings“ finalists, Anta Agni, „The 21st Century Party“ fashion show, Tublatanka concert, and much more.Olympia Party is to take place on February 9th and 10th. It'll be better than an ordinary disco. Don't miss a magnificent party at Happy End Club, accompanied by a dance show, exceptional atmosphere and quality music. Whilst Friday edition will be dedicated to energic rock, the Saturday one to fabulous ska.Sign up for a ski race open to public at Sport Zone which is going to be held on the World Cup trail with professional timekeeping on February 10th. Try shooting from biathlon rifles, discover an untraditional sport curling, have fun in snow with children and enjoy an après ski party at the Demänovka Ratrak Stage.Also discover Park Zone, an unique zone dedicated to Olympic sports skiing, snowboarding and sleighing from February 9th to 25th. The Skiline ski trail as well as a rebuilt snow park and sleighing trail for the smallest ones are ready for you.Come between February 9th to 25th to support athletes during the Olympic Games from the new luxury Crystal Bar in Jasná featuring a burning table, quality drinks and a stunning view of Mt Chopok. The bar will be furnished with screens to broadcast sport performances from the Olympic Games.Would you like to experience anything more? Jasná can offer it. Just visit Von Roll Luková Restaurant in February 9th to 25th period, where photos of Olympic Clothing will be exposed or look in the Grand Hotel's lobby, where you can find artefacts of Slovak athletes. 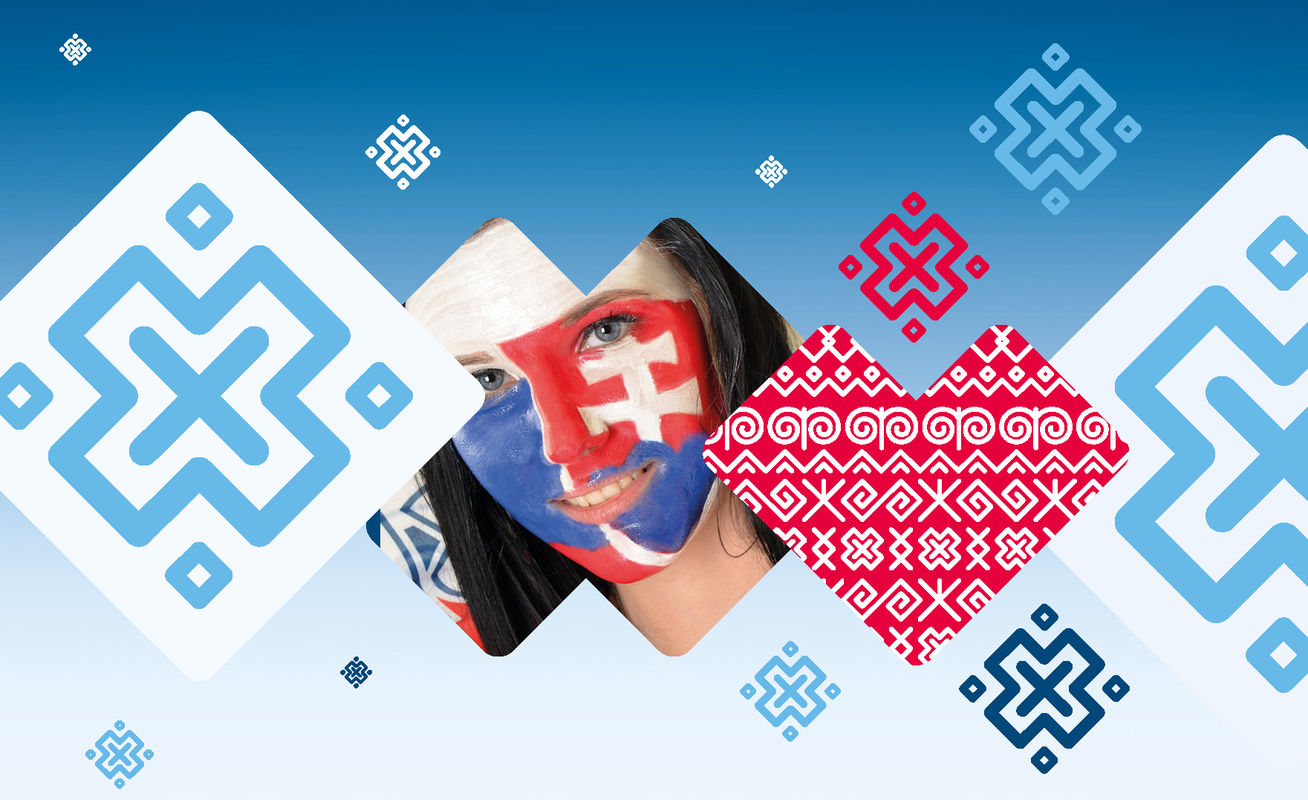 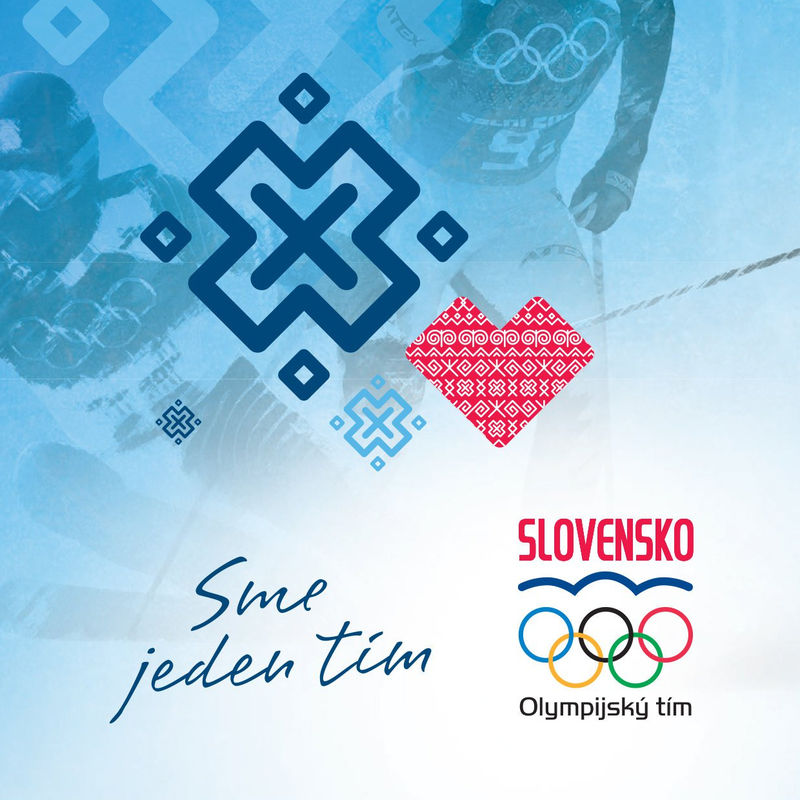 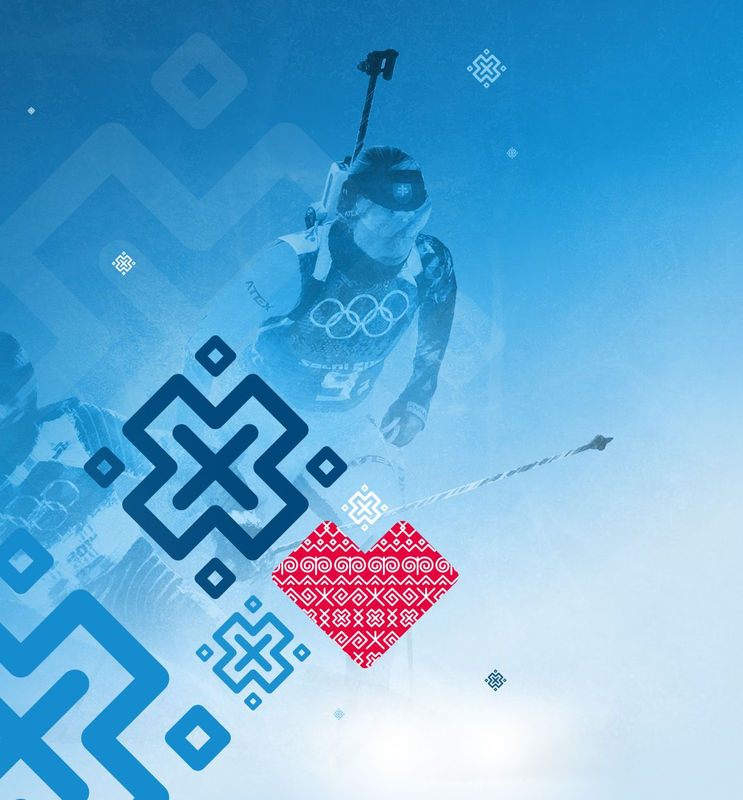