The Slovak National Literary Museum of the Slovak National Library, as the country's central literary museum, fulfills museum, documentation and presentation mission. It collects, administers, preserves and provides access to museum objects that are related to the history of Slovak literature.

The permanent exhibition, which takes place in this building, presents the evolution of Slovak literature from the 9th century up to the present. The exhibition is divided into the following topics: the National Hall, the Great Moravian Empire - the Cradle of Slovak literature, the New Formation of Slovak Medieval Literature Following the Establishment of the Hungarian Empire, Slovak Renaissance and Humanist Literature, Literature in Slovakia In the Period of Baroque, the Enlightenment and the Beginning of National Revival, Classicism, Romanticism and the Period of Matica slovenská, Realism and Slovak Modernism.

The exhibition showcases the most prominent literary documents related to the history of the Slovak nation. The most valuable manuscripts, incunabulas and prints are presented as facsimiles (true copies of originals).

The National Cemetery, which is situated in the centre of the town of Martin, is part of the museum. The permanent exhibition expert facilities are located in the first historical building of Matica slovenská. 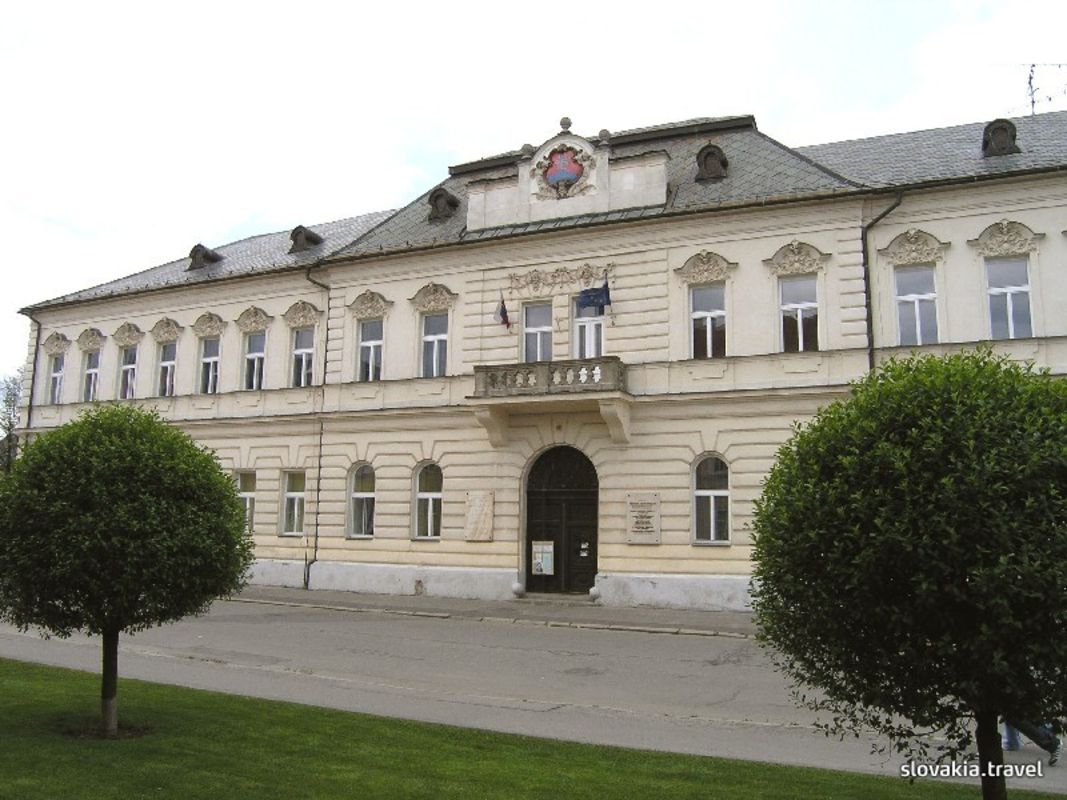 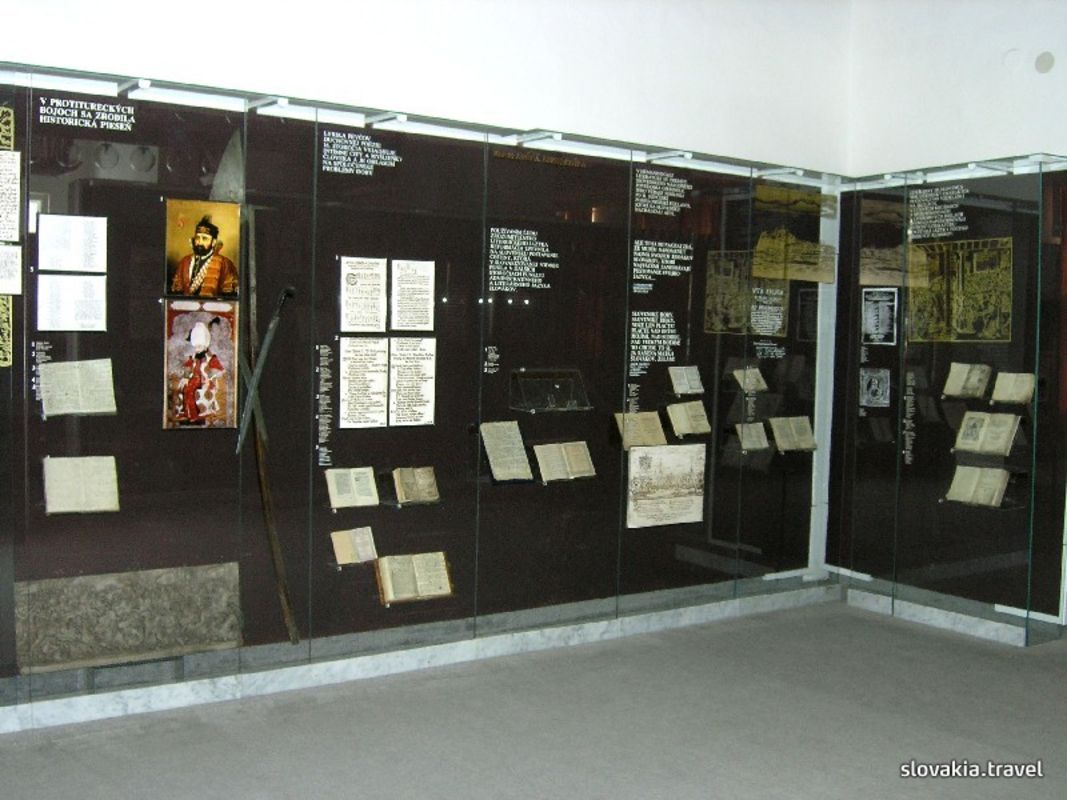