Slovak Hotel with a European Award

The best customer service in European historic hotels are provided by the Elisabeth Hotel in Trenčín. This award was accepted by hotel representatives at the meeting of the European Federation of National Associations of Traditional Accommodation and Historic Houses, or the Historic Hotels of Europe (HHE), which recently took place for the first time in Slovakia.

Part of the presidents of the associations meeting from fifteen European countries was the evaluation of historic hotels throughout Europe for the year 2015. Out of approximately 500 facilities from across Europe in the competition the Elizabeth Hotel in Trenčín received on the basis of visitors/guests assessments, the honour of the best customer service among historic hotels.

"We are delighted that Slovak hotels are continuously gaining the attention of the world's professional community. Hotel Château Béla was awarded the most romantic hotel in Europe for the year 2013. The prestigious travel magazine Geo Saison ranked the Tatras Grand Hotel Kempinski among the 100 best hotels in Europe and Hotel Marrol in Bratislava was assessed by its guests on expedia.com reservation website as the best hotel in the world. This year, hotels in Bratislava as a whole have also scored good points when the hotel.info reservation portal ranked them among the cleanest in the world," said Marta Kučerová, Director General of the Slovak Tourist Board. 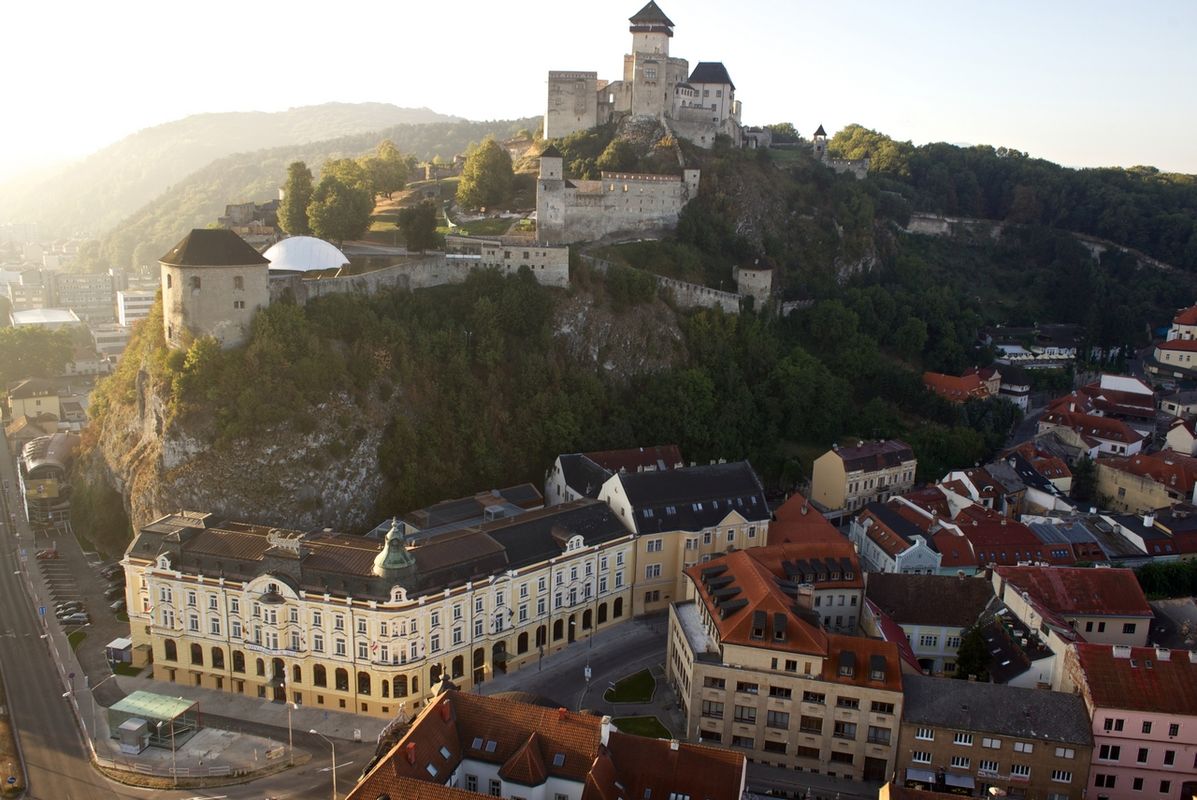