From the end of the Austro-Hungarian Empire to an independent Slovak Republic, discussion series about key Slovak years of "eights" of the 20th century in Slovak National Theatre will guide you through decades of the most important events in Slovak history.

Altogether ten sessions hosted by Tomáš Hudák and Marián Leško will cover period of 1918 - 2018, ten sometimes even turbulent decades of political, social and economical changes.
The new stage, the Blue Salon of the new Slovak National Theatre building in Bratislava is a platform for discussion on themes of society-wide concern, current issues, as well as for staged readings, theatre of poetry, as well as original Slovak plays. 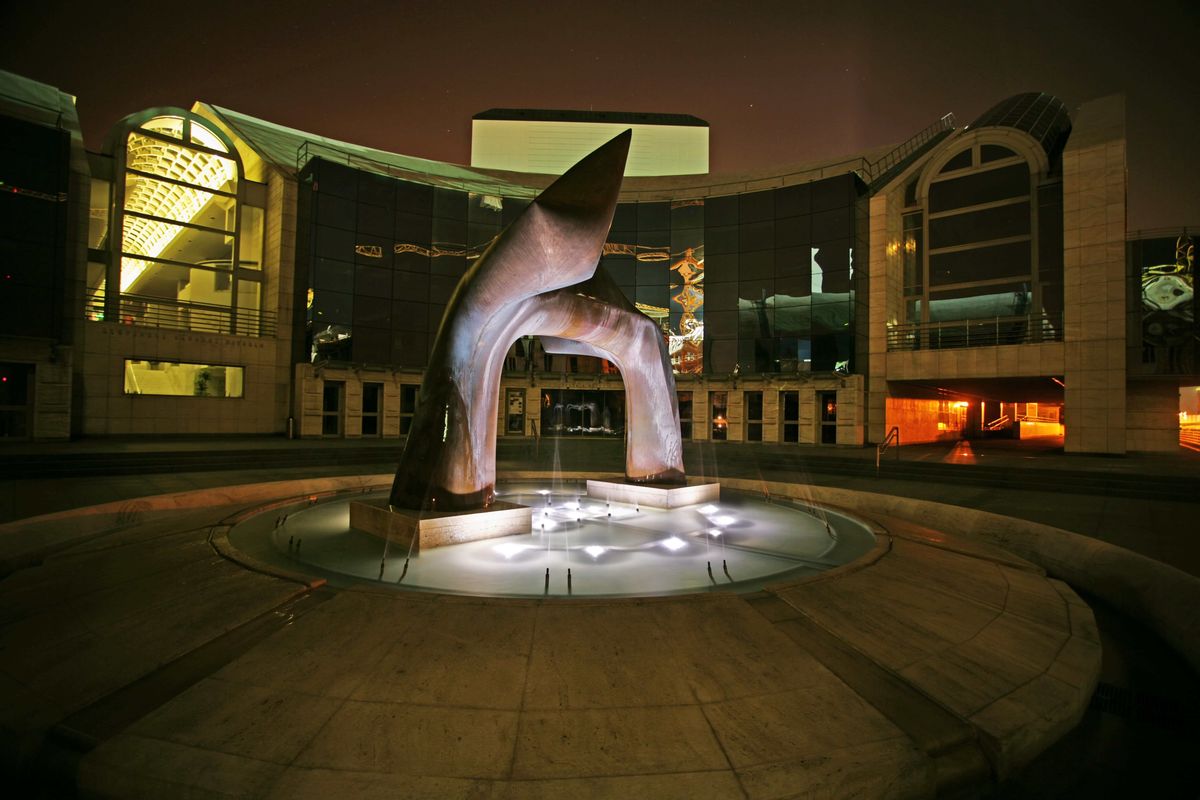 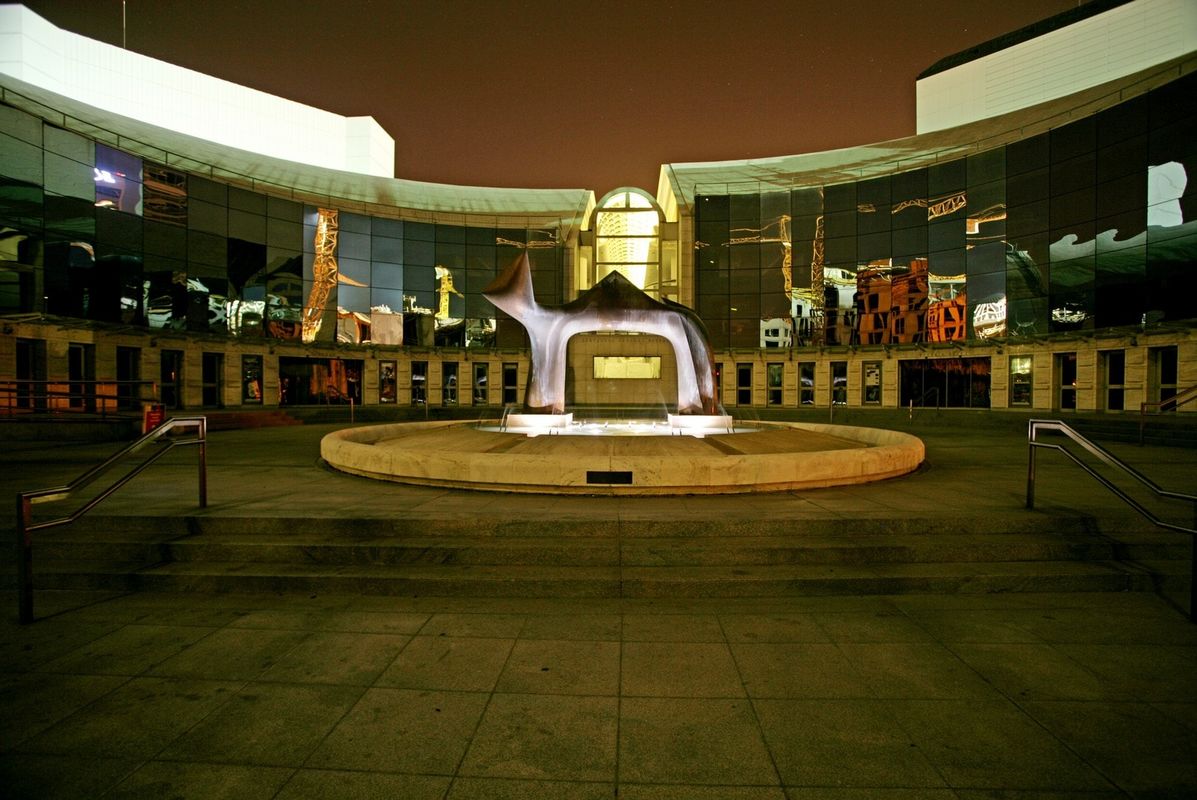 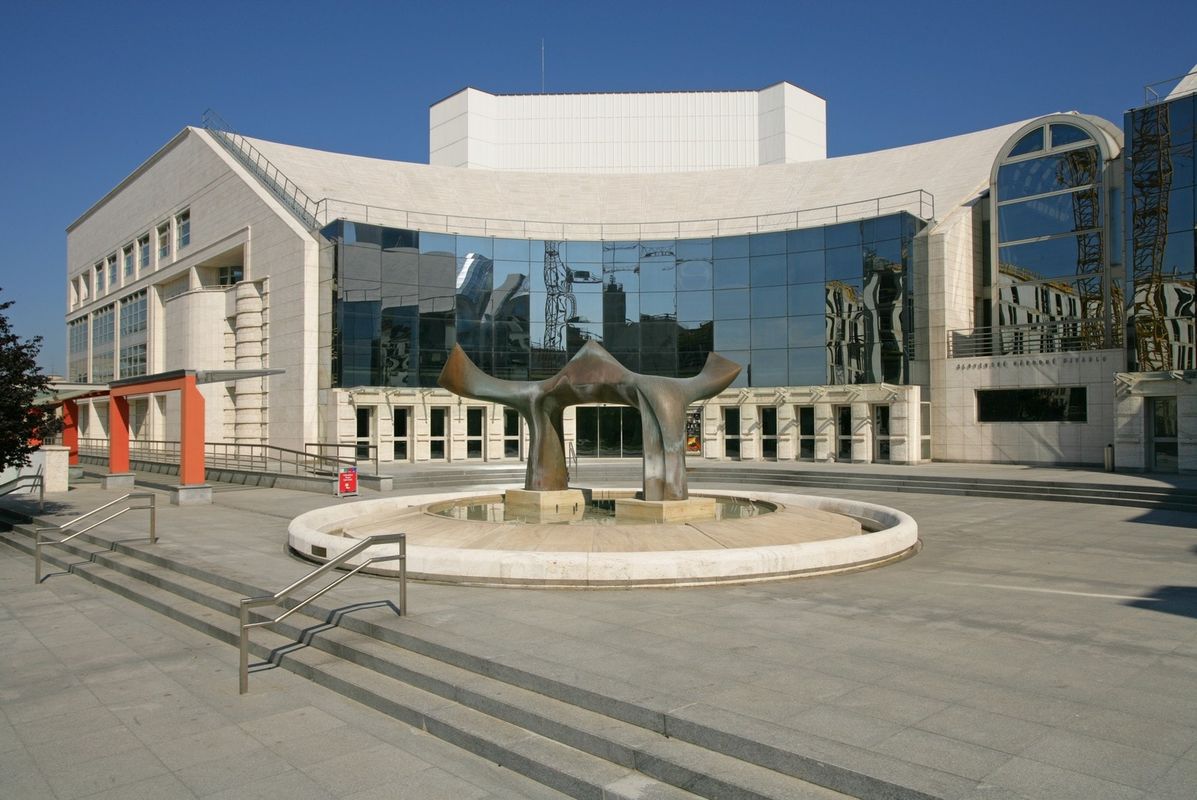