One of the best known ski areas in Slovakia will host the prestigious slopestyle race the first Saturday of March. Come to mountainous village of Donovaly and enjoy the championships of Europe's best riders!

The Slovak Cup in freestyle skiing will be held at four different places. In the beginning of March, the Slovak Freeski Cup Finals will take place in Snowpark Riders Park Donovaly. The Cup will come to a conclusion under peaks of Low Tatras and Veľká Fatra with results being known March 7th. From dozens of attendants, Donovaly will introduce new ski freestyle champions in categories for men and women above 15 years of age competing in slopestyle. A a valid FIS license is required to enter the competition.
Freeski skills are also useful. Freeriding is not a pastime for young people who like to show off, but it is designed for responsible and cool-headed indidividuals who are aware of the danger of avalanches, falls and other troubles that one can encounter on a trip outside the marked trails. You can enjoy freeriding in several resorts in Slovakia or on slopes in their vicinity. The resort of Park Snow Donovaly in the Central Slovakia is undoubtedly one of the top resorts for freeride snowboarding & freeskiing.
On Saturday, 7 March, names of the best racers will be known. This day, the new Master of Slovakia will be announced, revealing who the next Slovakia's champion in freestyle skiing will be.
The right to fight for the title of Master of Slovakia and the Slovak Cup winners only have competitors registered in the Slovak Ski Association. Racer with the highest score from the Championship of Slovakia will become The Master of Slovakia. A racer with the highest sum of the points from all four races will become the winner of the Slovak Freeski Cup in freestyle skiing. In case of equality of points, the higher sum of the judges' score from the finals of the cup is the determinig factor. If not decided in this case, two will be declared winners of the Slovak Cup. 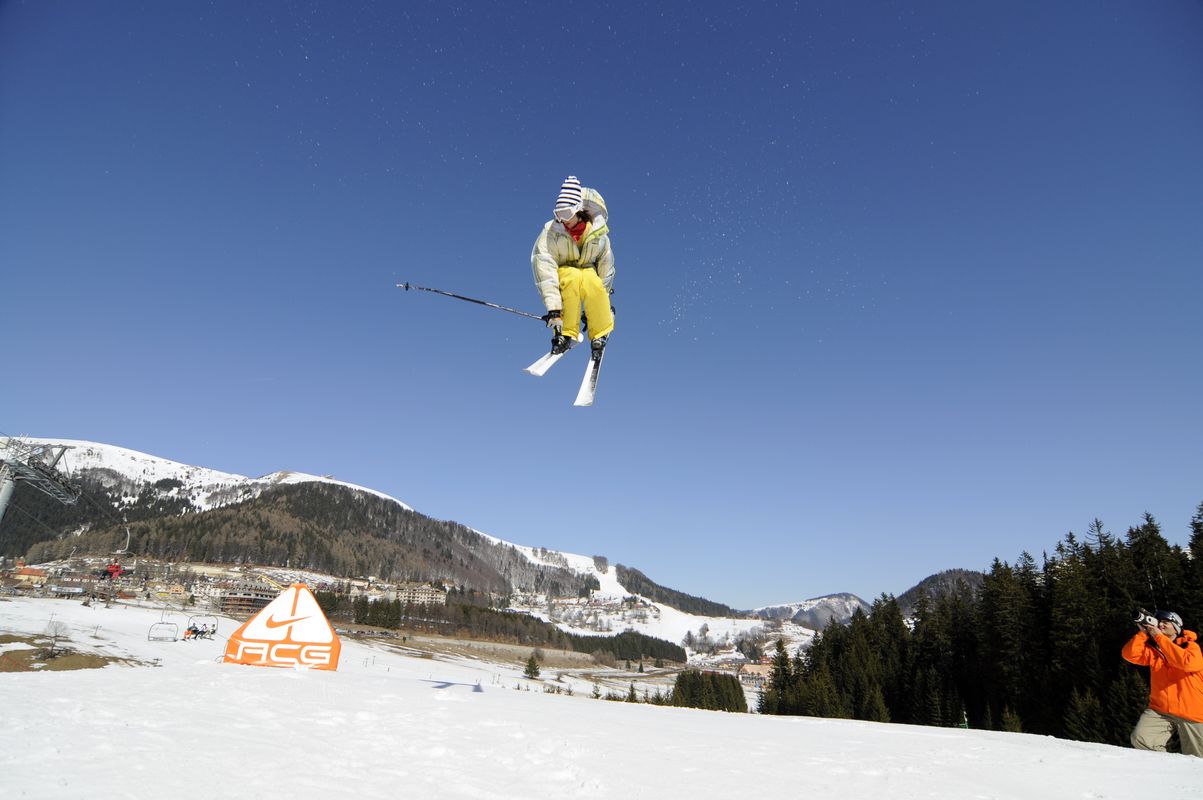 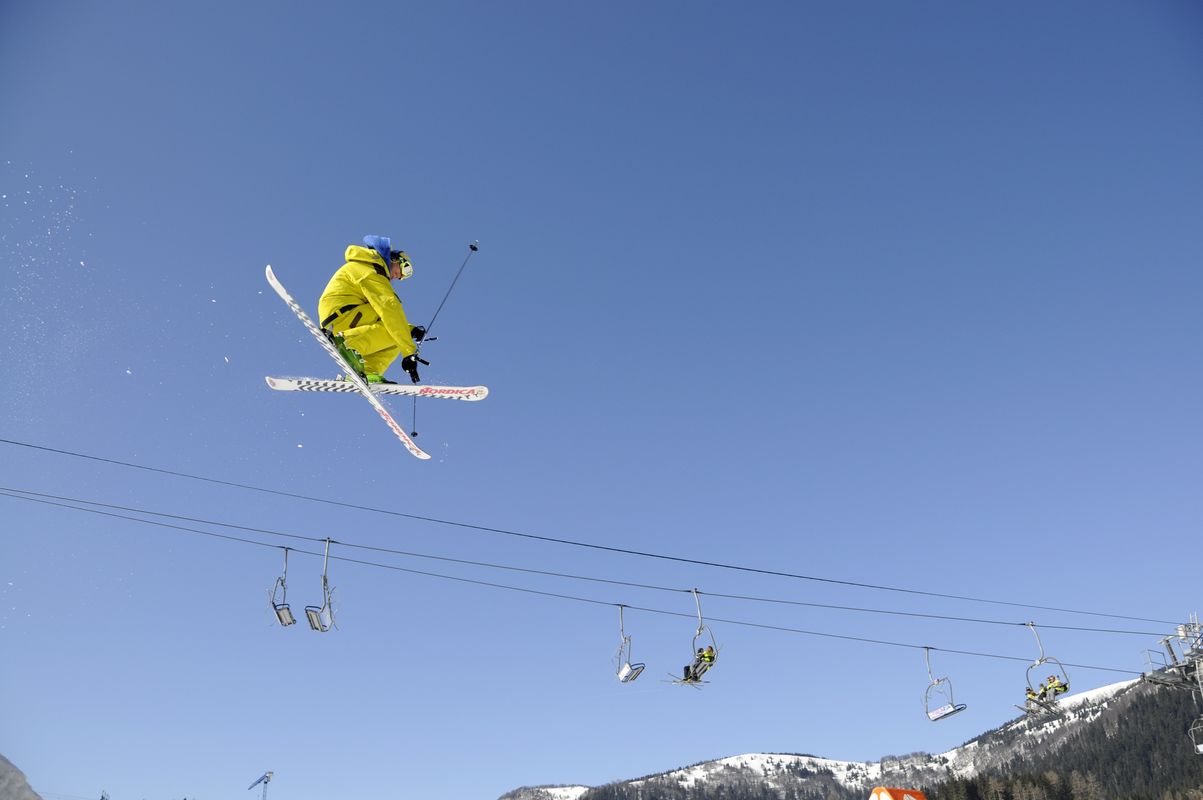 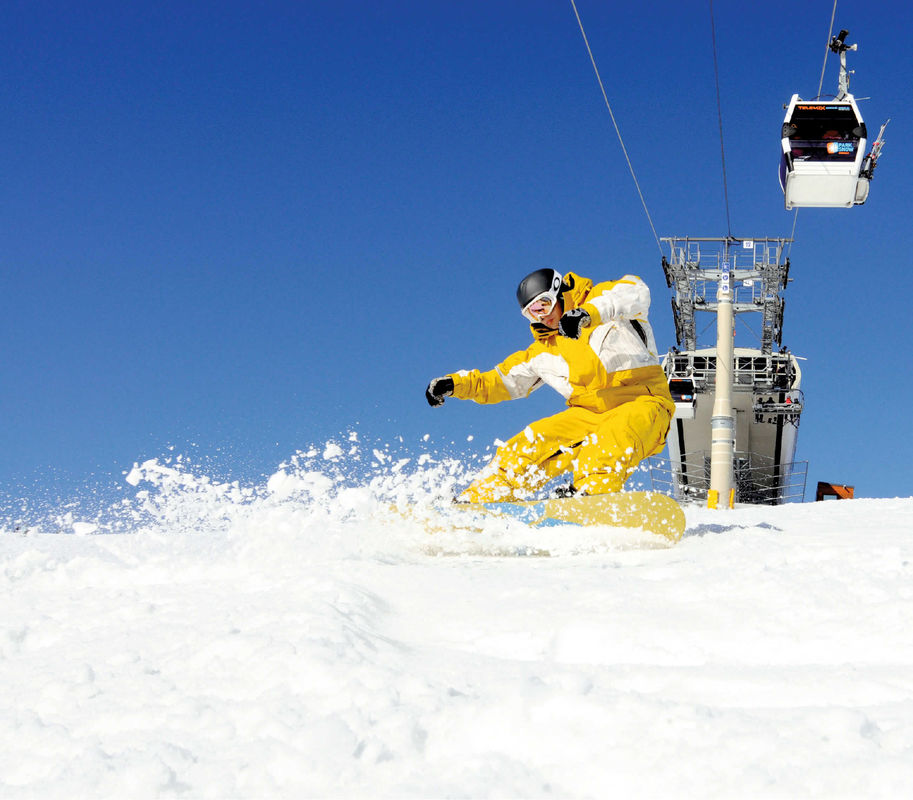 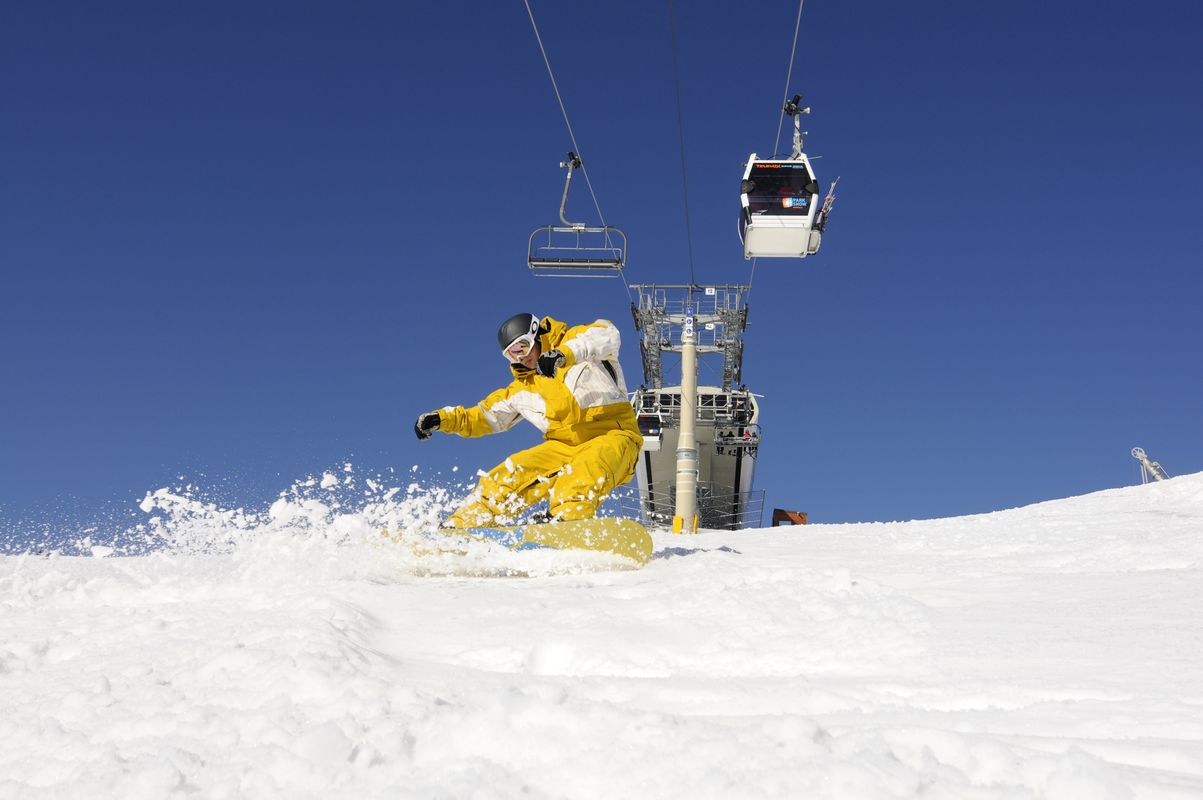