Permanent expositions of the traditional folk art from the collections of the Orava Gallery (Oravská galéria) have been located in the beautiful natural scenery of Slanica Island of Art, in the centre of the Oravská priehrada dam.

From the five villages that disappeared forever below the surface of the water of the dam  in 1953, only a low hill was preserved with a Baroque church and a Calvary that once was the dominating feature of the  village of Slanica. A few years later, an idea to open permanent expositions of the Orava Gallery was implemented and the expositions were opened in years 1971 – 1973.

In the interior of the church with the facade from the Classical period, an exposition with the title "Traditional Folk Sculptures and Paintings“ and outdoor on the island "Lapidárium" - a collection of stone sculptures from Orava from the 18th- 19th century have been installed. In the former crypt there is an exposition of the history of the inundated villages and the construction of the Oravská priehrada dam.

Expositions with their unique character rank among the most visited cultural sights of Orava, also thanks to the attractive cruise on a passenger motor ship "Slanica" operating to the island from port No. 2 in Slanická Osada during the tourist season. 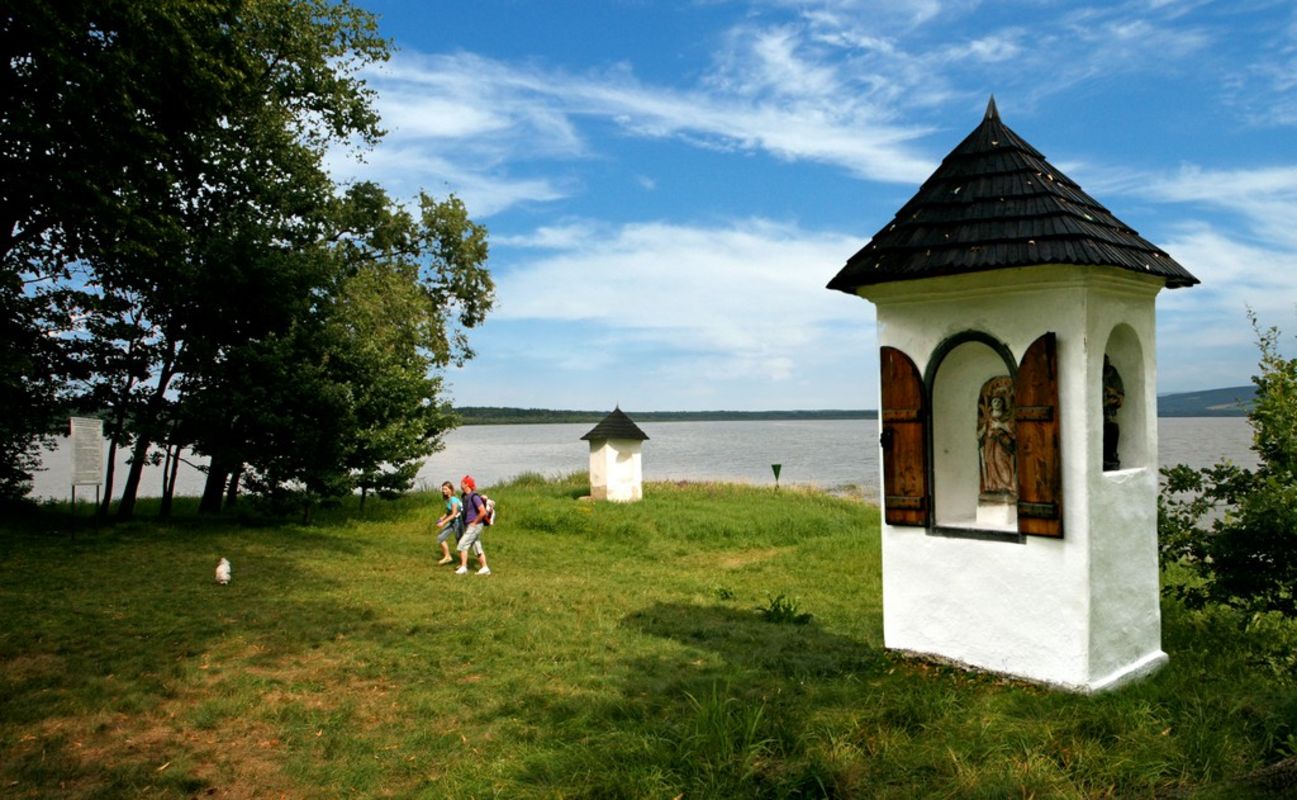 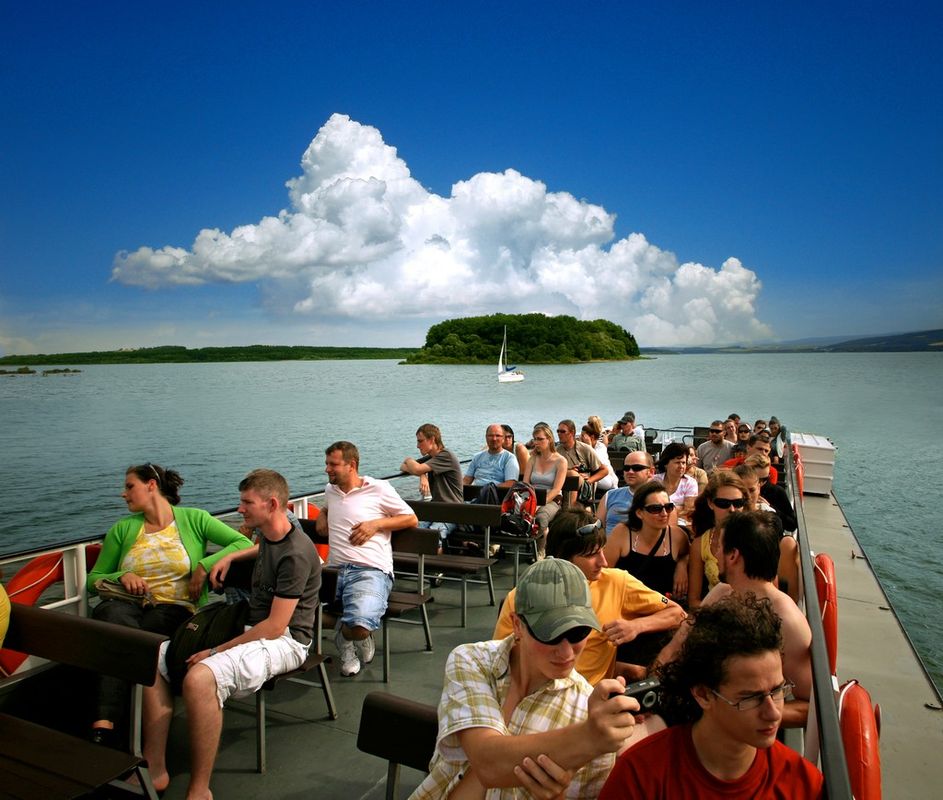 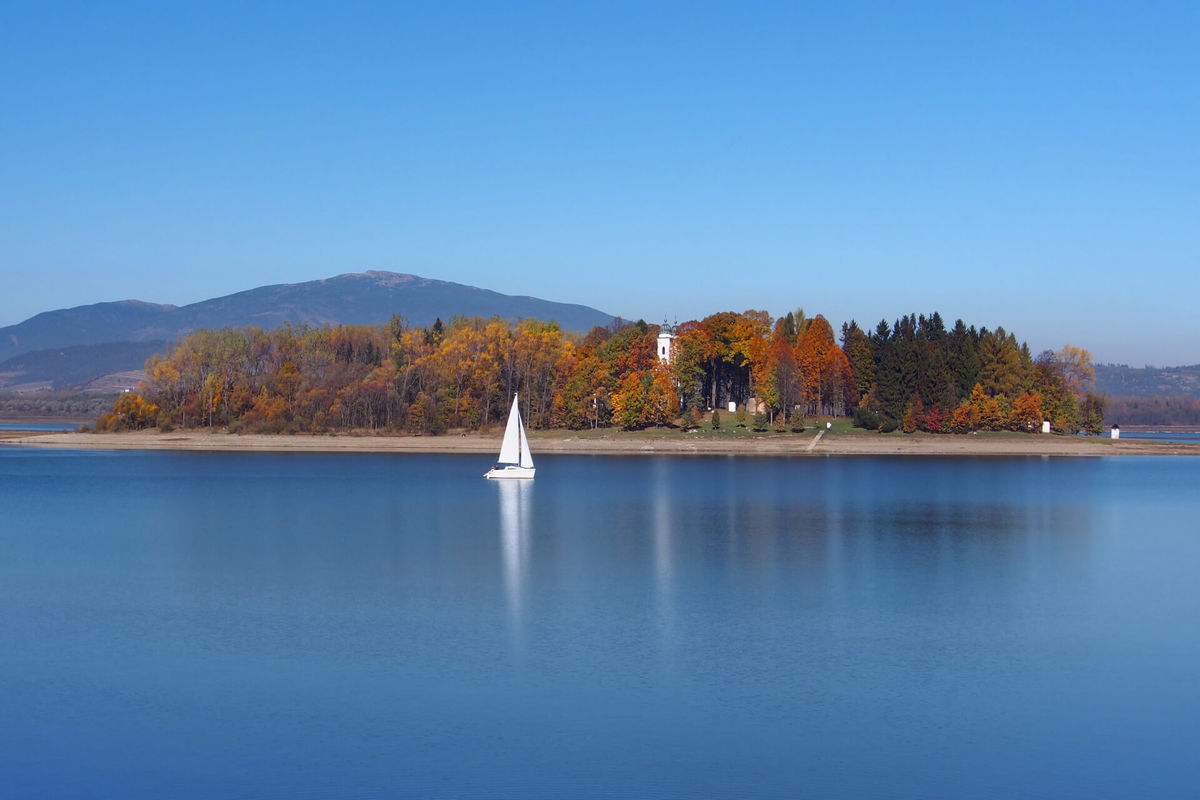 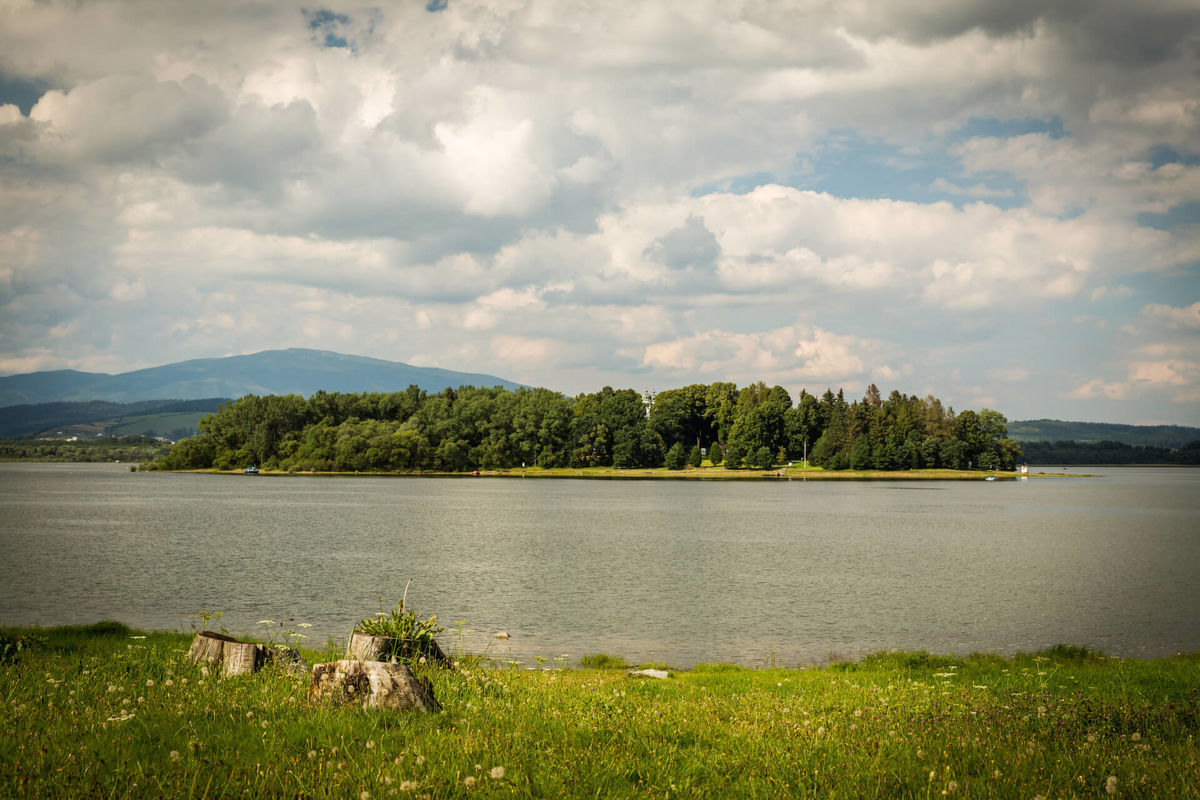 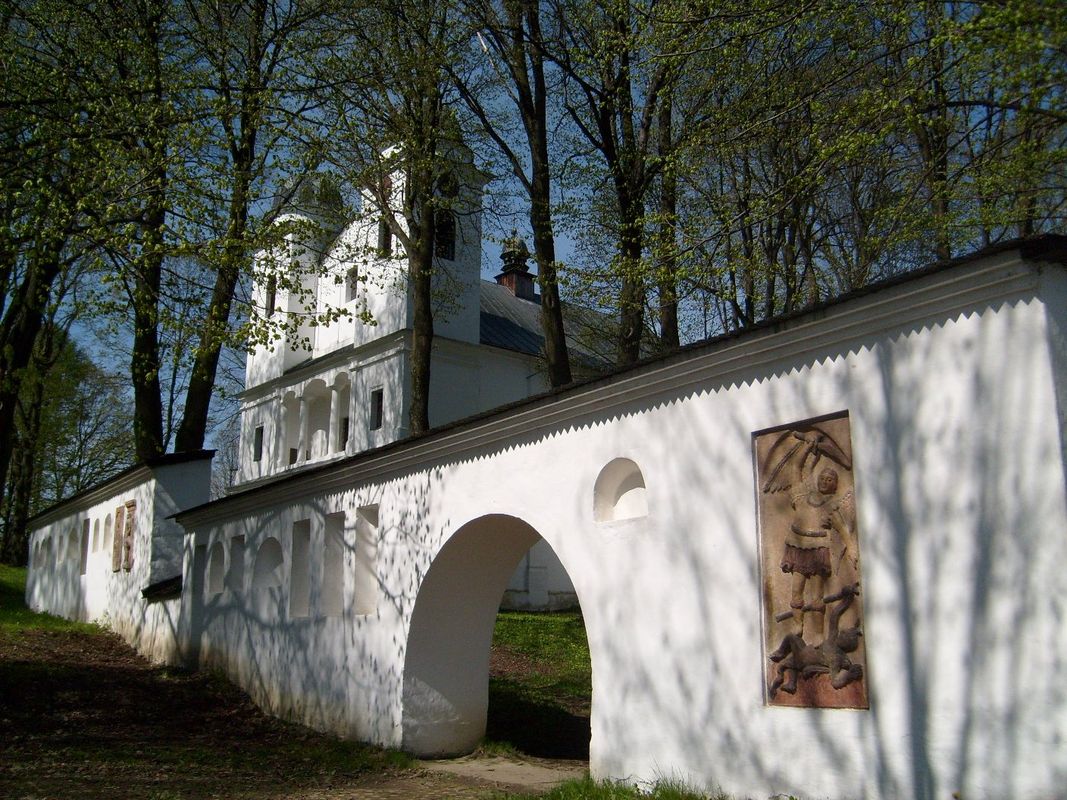 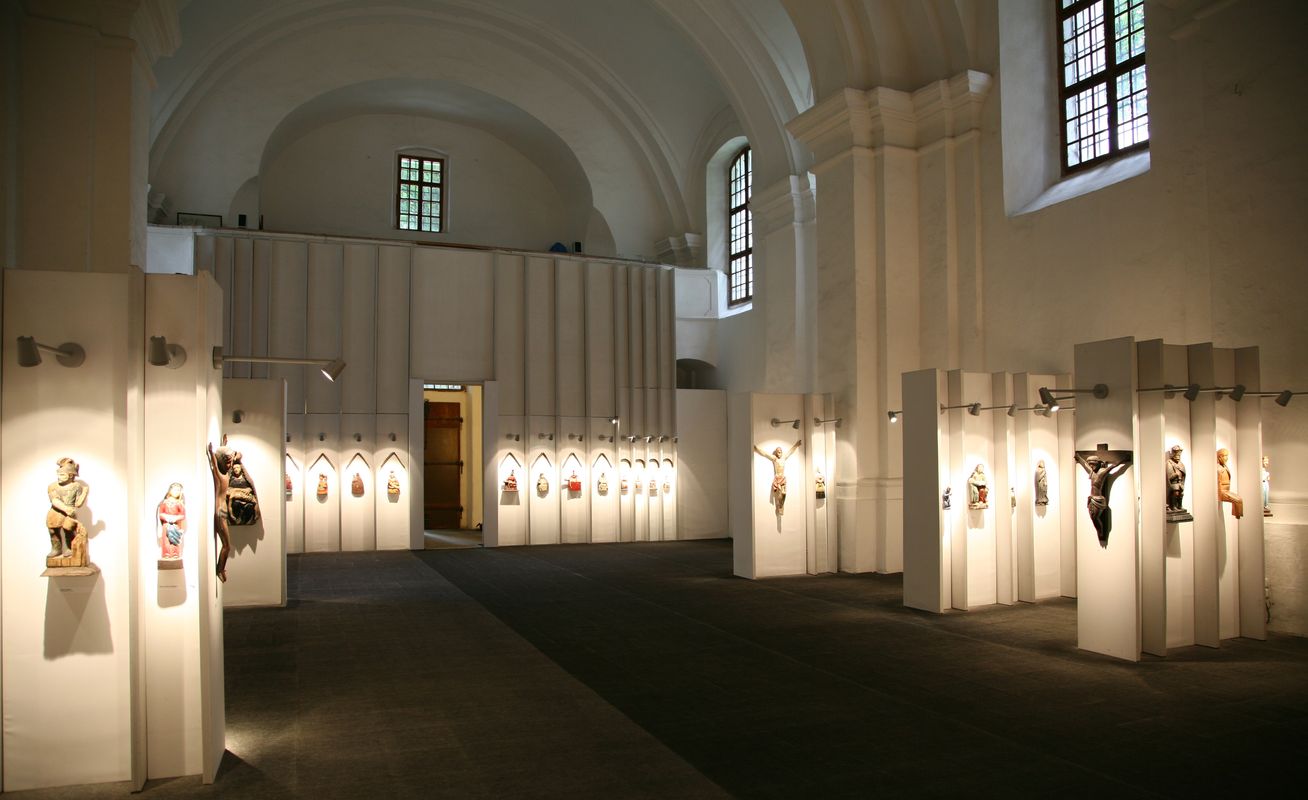 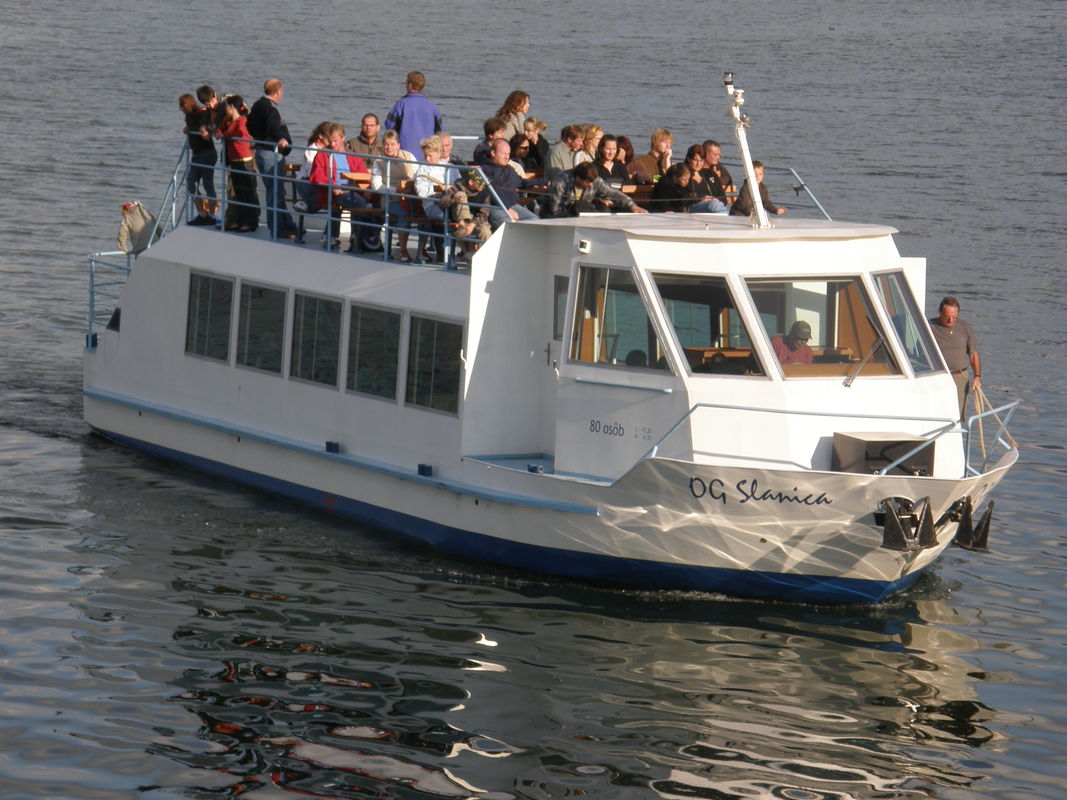