Looking for romance? You will never feel lack of it in Slovakia. Wonderful places can be found all across the country. Let us take you to those which can be considered to be the seven romantic wonders that will surely touch your hearts.

Bojnice
This fairytale castle gets an extraordinary appearance in any period of year. Ranging from nostalgic through sentimental to poetical mood, typical silhouette of the romantic image of medieval castle gets even more dreamy. Its dizzing surroundings lure for a romantic walk through beautiful castle park where you can find the Lime Tree of King Matthias, one the oldest trees in all Slovakia or through spa park, one of the oldest and most beautiful parks of this kind in Slovakia.
Čičmany
Famous for its folk patterns and motifs, marvellous village of Čičmany has attracted the attention of tourists for decades and its ornaments have made it even to the clothes of Slovak Olympic athletes. This site is precious evidence of Slovakia's efforts to renew, protect and present traditional folk architecture and it is well worth to visit the colourful open-air museum in spectacular mountainous sceneries of the Strážov Hills. Located in dense forests far from trade centres, the settlement not only chose wood as its basic building material but also developed a special way of life that you can get familiar with.
Betliar Manor House
North-west of Rožňava is the fairy tale-like two-storied manor house Betliar surrounded by a beautiful park. Travelling there, this fantastic site is simply a must. Make your day in an Eglish park of Betliar manor house, the gem of south-eastern Slovakia. The park with the area of over 80 hectares is one of the largest maintained parks in Slovakia and has been included in the list of the world historical gardens.
St. Catherine’s Church
Perfectly blended mixture of nature and history is what an easy trip to Katarínka can offer. Romantic ruins of St. Catherine’s Church, once part of a monastery, is the place where a lot to see comes with a little effort.
Kremnica
Walking down this ancient town is simply a worth. Medieval streets of charming Kremnica hide much more than a living history. The Kremnica Mint has been making coins since 1328. The mint is thus the oldest continuously-operating enterprise in the world.
Museum of the Orava Village in Zuberec
Experience the magic of real countryside in the one and only Museum of the Orava Village, a fabulous open-air museum in the middle of wonderful mountain scenery of picturesque village of Zuberec under majestic Roháče mountains. Considered by many to be the most beautiful such museum in Slovakia, the pride of Orava region boasts an unique collection of folk architecture in beautiful nature. Unique fairytale atmosphere of the dreamy museum site with the Late Gothic wooden structures is simply made for dreaming and thus also for filmmaking.
Water mills Oblazy
Some places are simply extraordinary. This one belongs to one of the most visited valleys in Slovakia. The Valley of Kvačianka offers one of the last surviving monuments of its kind and in its natural environment. The unique and ancient wooden water mills Oblazy is the valley's landmark. No wonder the canyon in Choč Mountains is often referred to as a most beautiful in country. 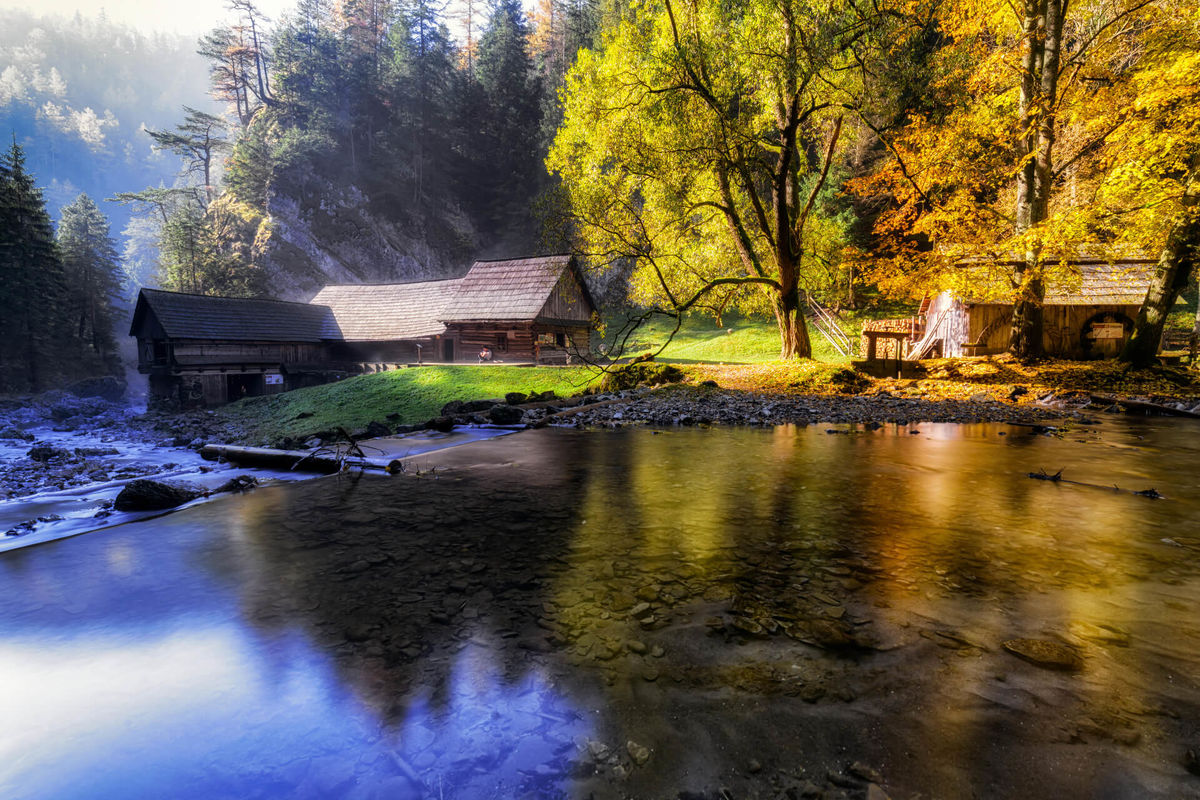 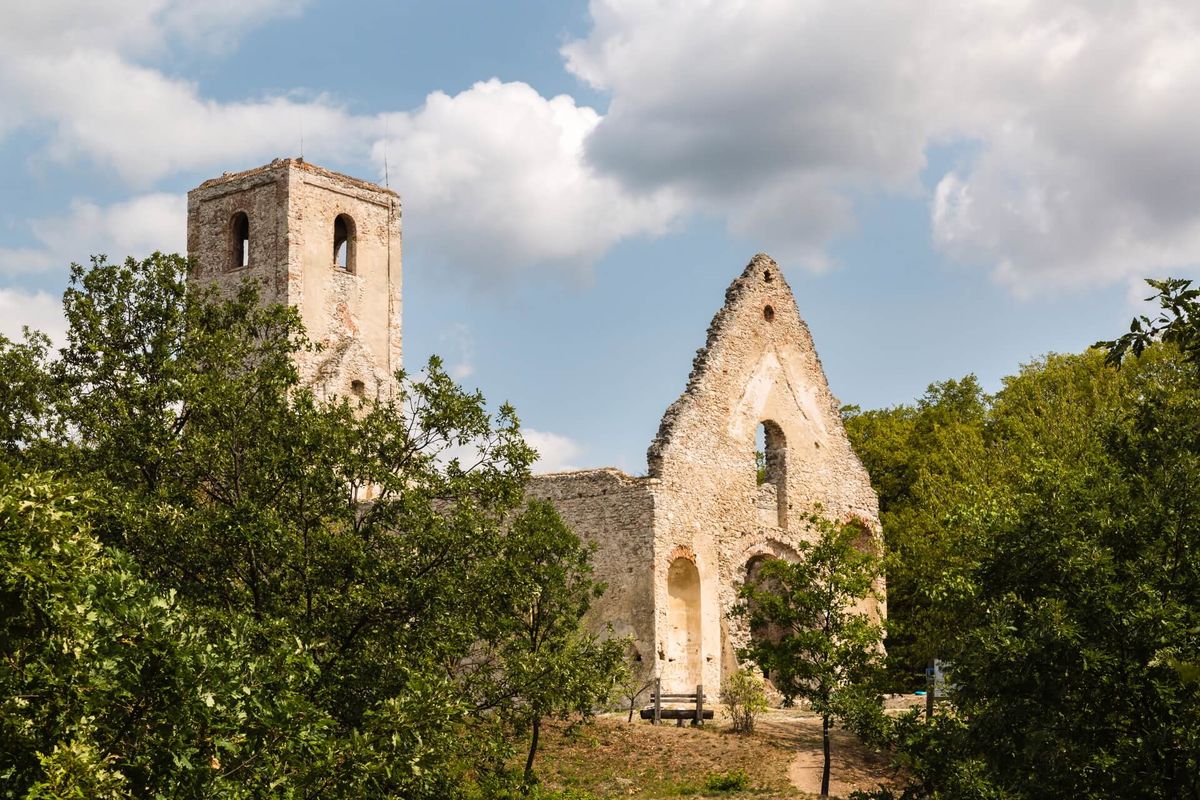 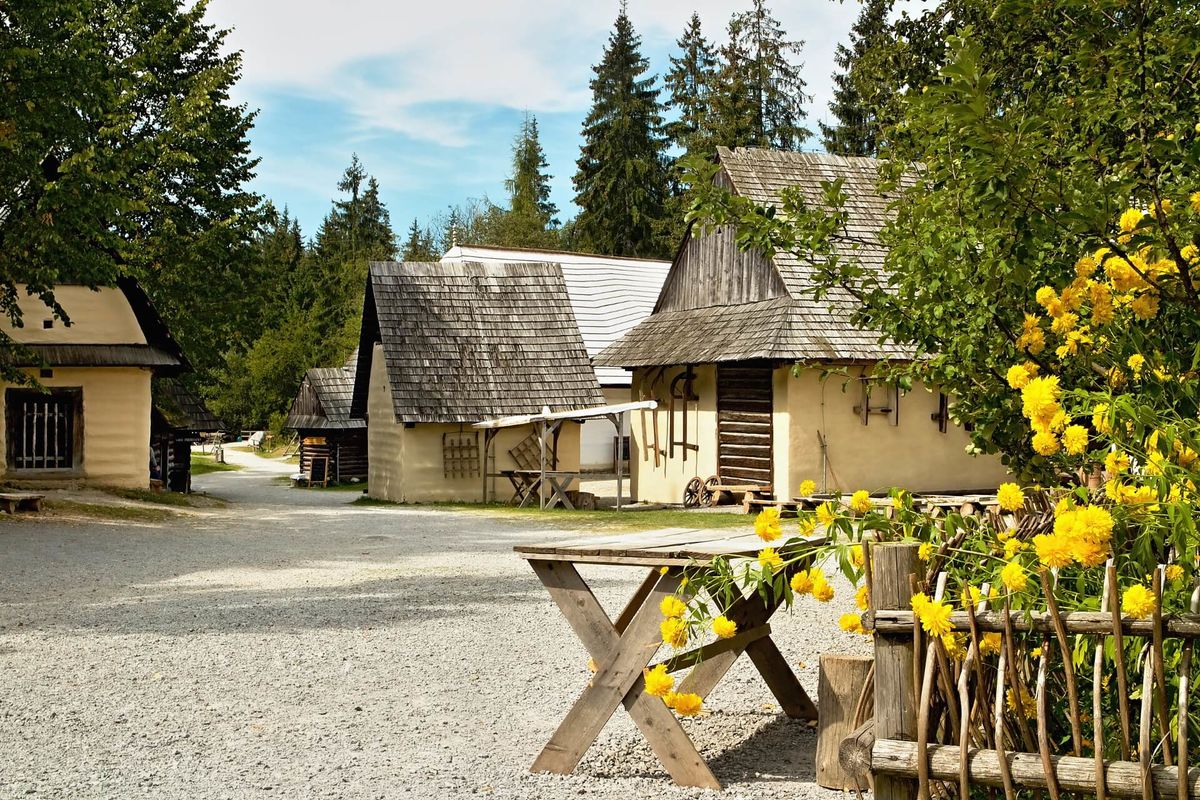 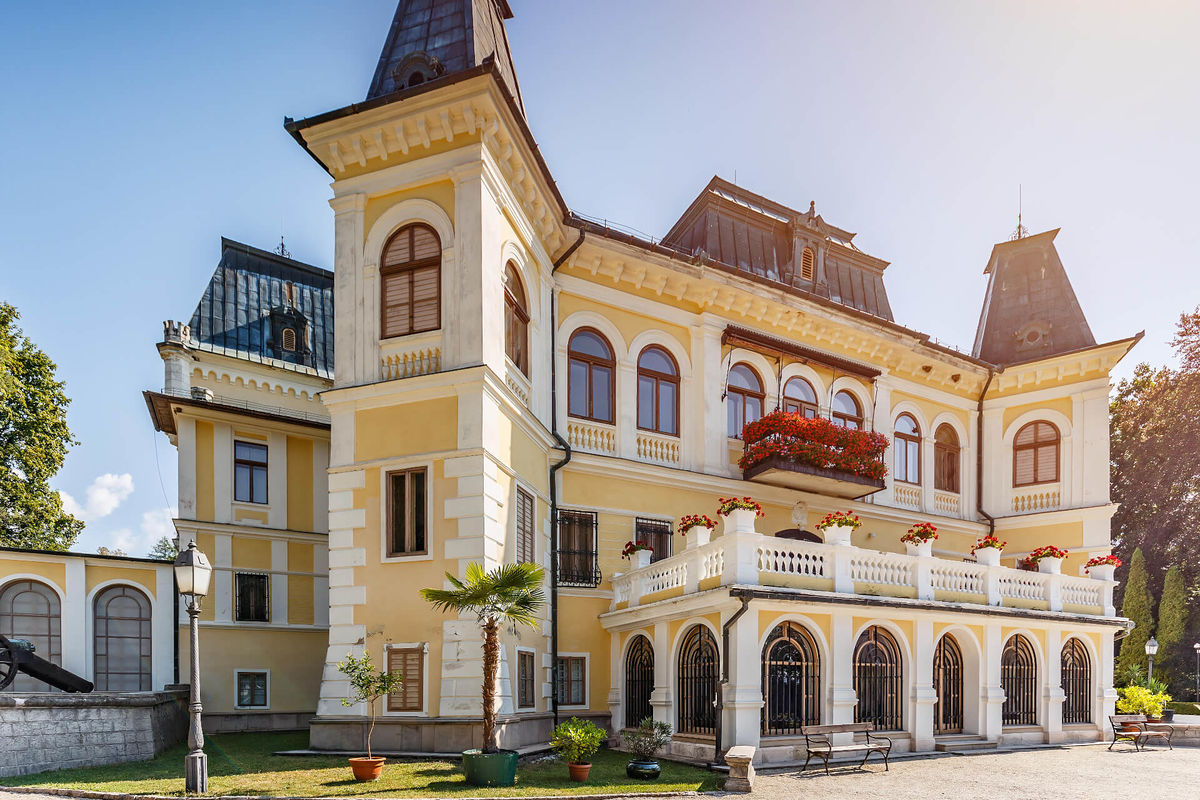 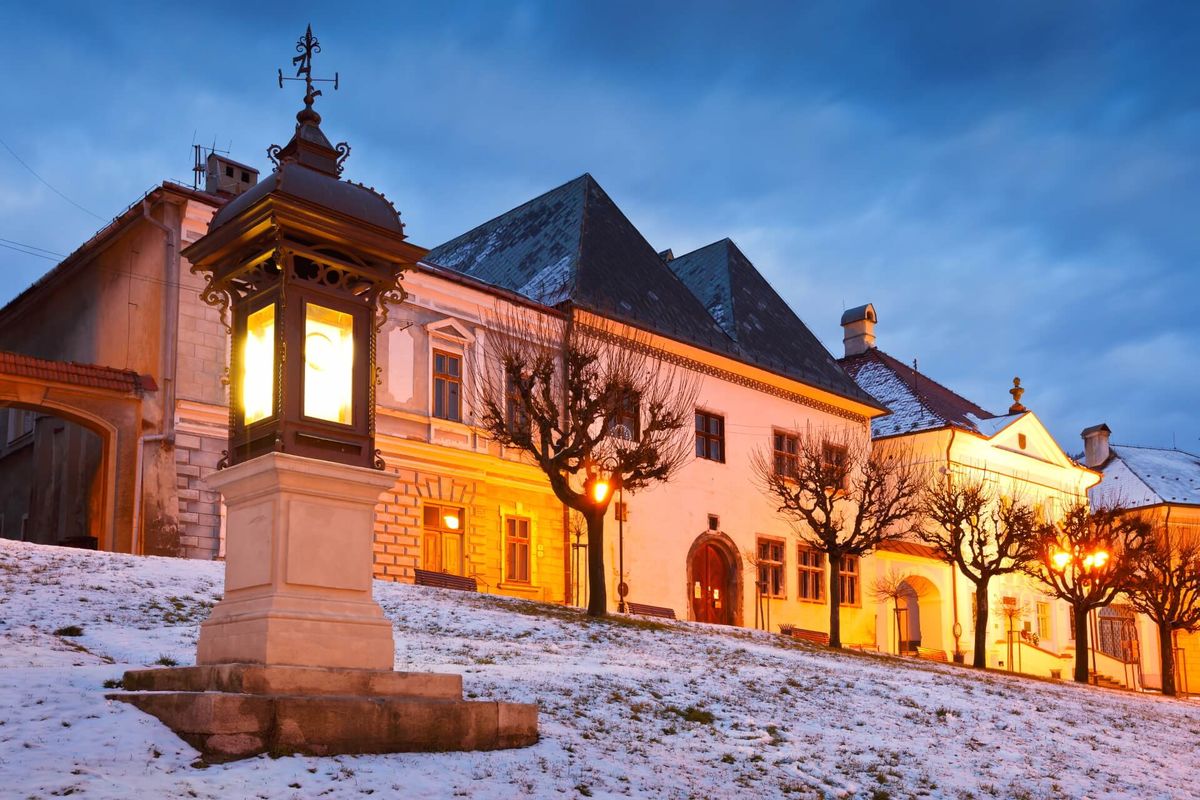