The Greek Catholic church of St Michael the Archangel from1752. The church consists of three parts. It also has a wooden belfry. The area was originally surrounded by log fence with a little shingle roof.

Iconostas is from the second half of the 18th century. The icons Resurrection of Lazar, St. Michael and some other are from the 17th century. Iconostas and altar were restored in 1969-1970.

The compound was reconstructed in 2001. 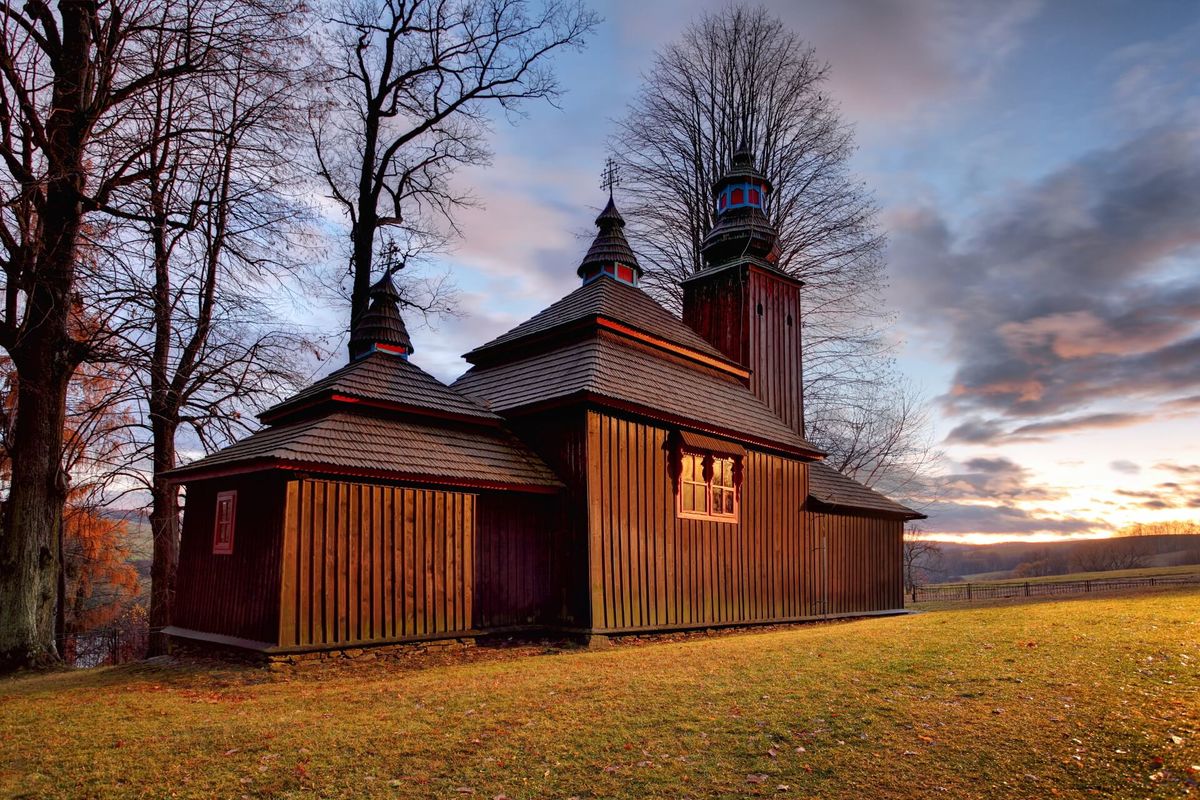 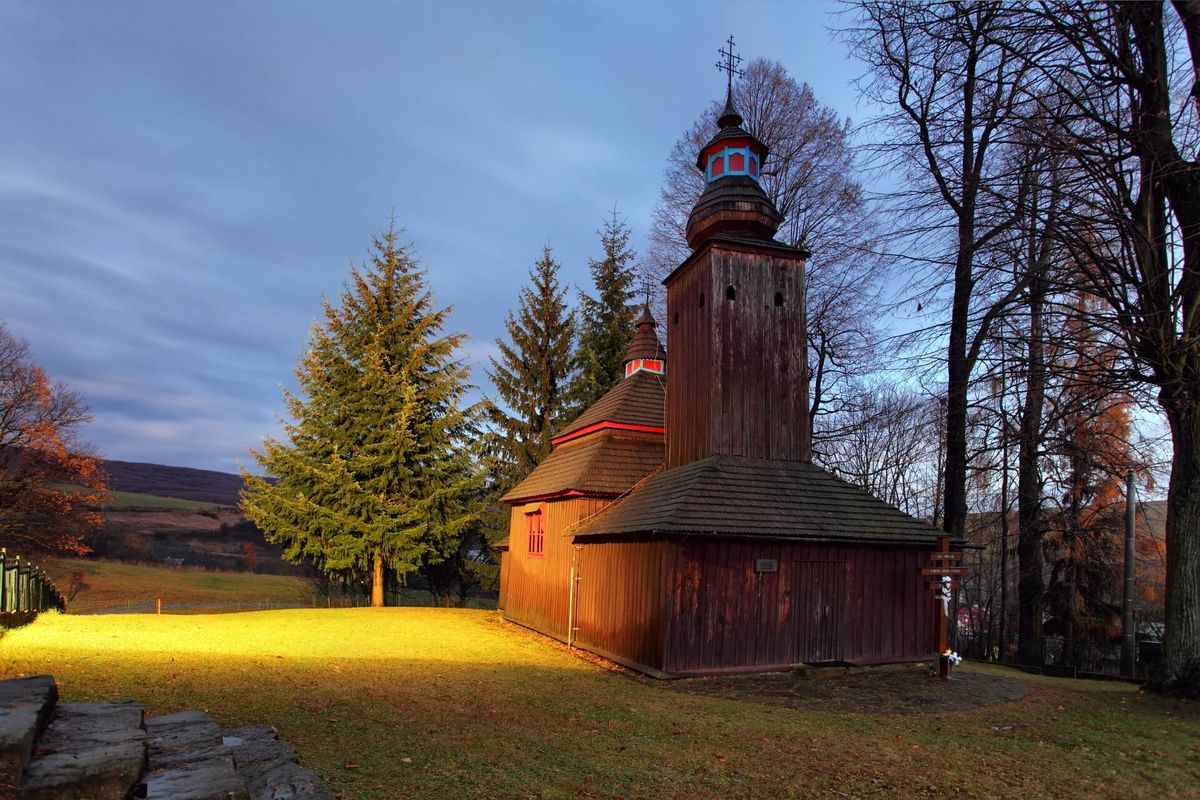 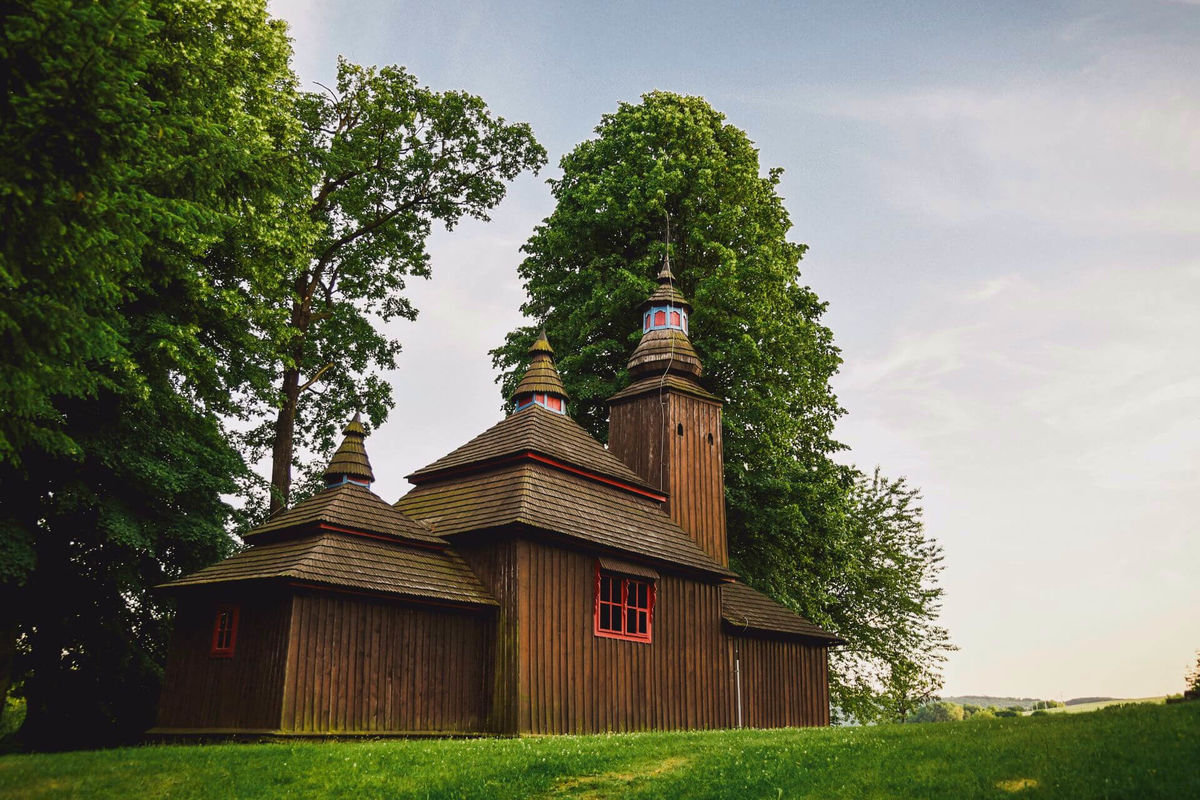 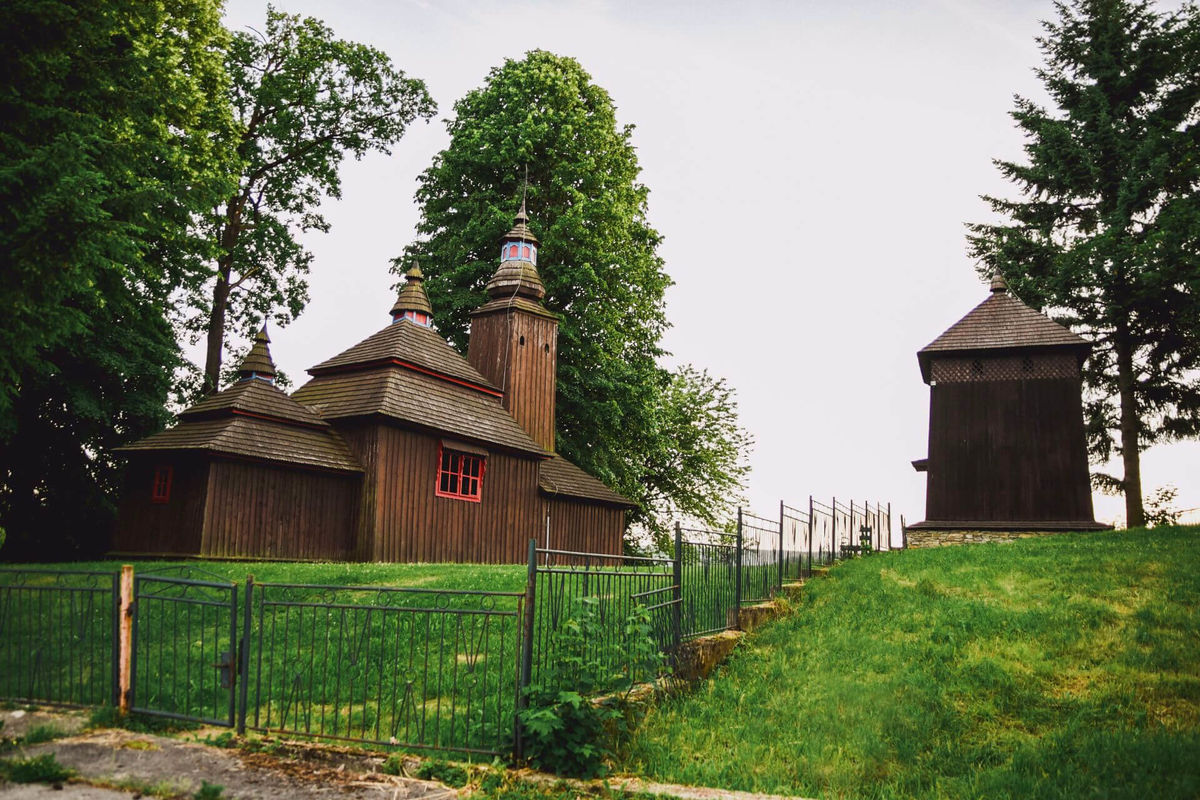 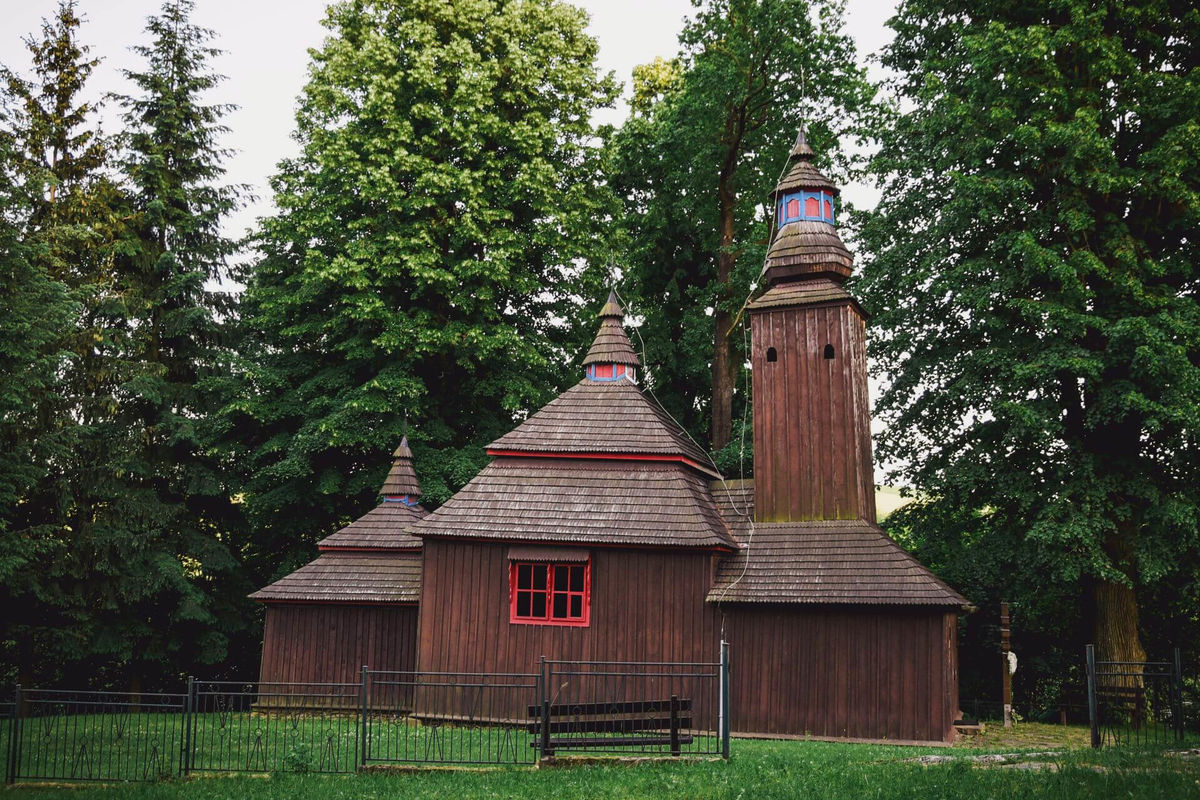