The oldest festival of amateur theatre in Europe is known under the name Scénická žatva. This event is held regularly in Martin.

Scénická žatva is not only the top national festival with international participation, but also the oldest festival of amateur theatre in Europe. As early as in 1923, during the 1st Congress of amateur actors in Martin, all-Slovakia Theater Contest of the ÚSOD (Central Office of Slovak Amateur Theatres) was held.

Nowadays, the Scénická žatva Festival is the top show regarding the performances of national theatre companies and individuals in all fields of amateur theatre (drama, marionette theatre, musical theatre and pantomime, theatre of adults playing for children, youth theatre, children art works, poetry theatre, and artistic performance) that are "confronted" with foreign theatre companies.

This Festival is regularly held in late August and thanks to the accompanying events (exhibitions, concerts, and performances in streets and in the Festival Tent) it has "opened" to a greater extent not only for theater audience and thus it has become a truly diverse cultural event both for inhabitants and visitors to the town and the region. The organizer is usually Národné osvetové centrum.

The Award for the Creative Act of the Year and the Jozef Kroner Award for actor performance are granted at the Festival. 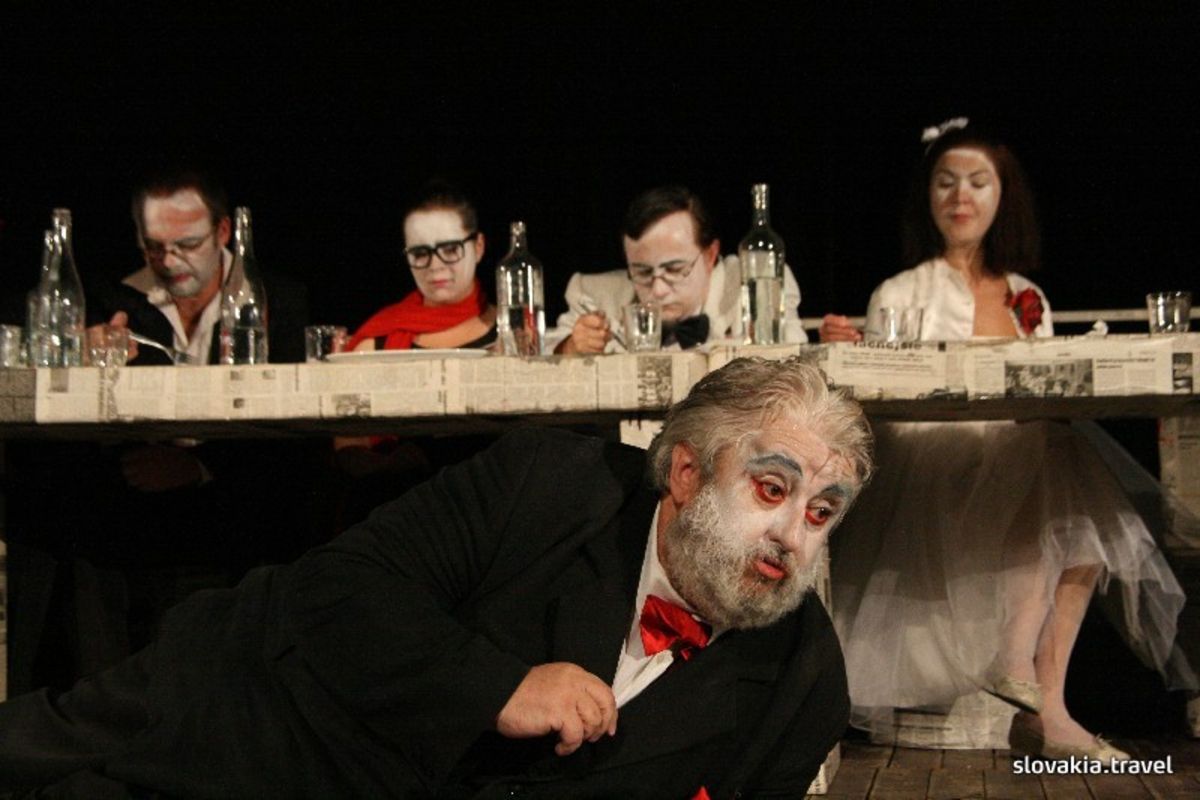 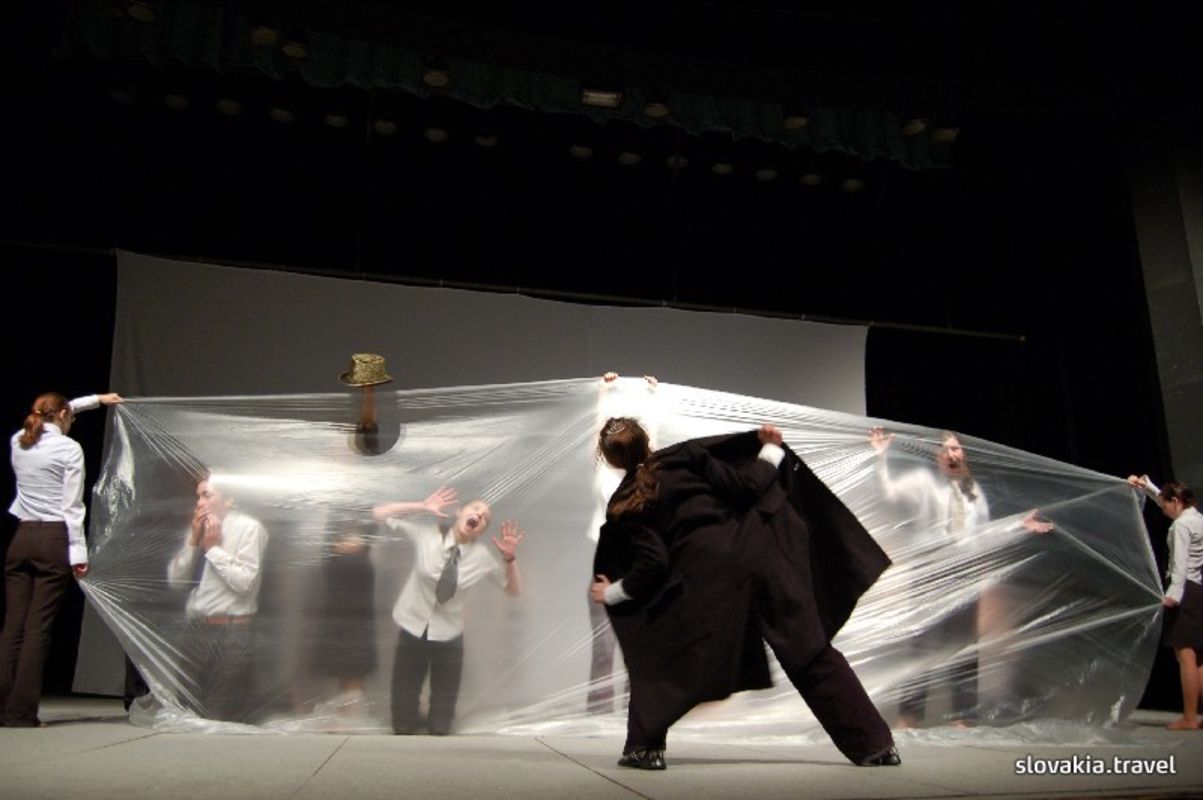 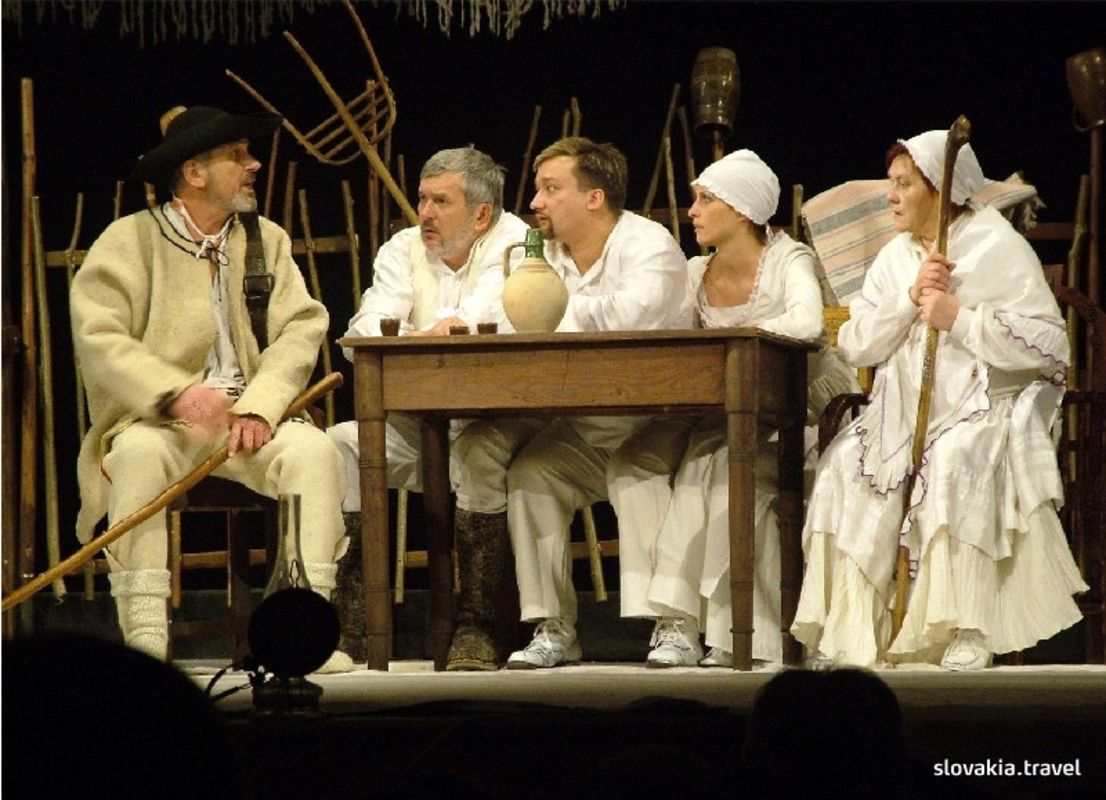