Not only hunters from all Slovakia, but also many other people meet at the beginning of September in the village of Svätý Anton near Banská Štiavnica to attend hunting festivities with traditional programme. This year for the 28th time.

St. Hubert is the patron saint of hunters and St. Hubert Days festival is held in the splendid late baroque manor house situated in the beautiful surroundings of an English park with lakes, cascades and an artificial cave, houses a museum with a unique hunting exposition.
During the event, the local mansion and its gardens offer programme, markets, theatrical and musical performances, competitions, hunting dog show or falconers' performances. Refreshment stands are always present. And of course, you can see the exhibition of one of the most beautiful mansions of Slovakia, few kilometres from spectacular town of Banská Štavnica. The celebration of St. Hubert’s is a wonderful choice for those who love nature as well as for families with children.
Several accompanying events are part of the festival, such as competitions in deer and other game tempting, shooting from historical weapons as well as humour competitions for the longest and most beautiful beard, throwing a gun into the crops and others.
Very popular are fashion shows, hunting cynology, shows of falcon training, performances of music and dance groups, a hunters' ball, samples of craftworks as well as hunting equipment fair.
The festival in Svätý Anton is a source of knowledge and amusement for all lovers of nature and hunting from all Slovakia as well as from abroad. Attended by hundreds of participants, this unique event attracts some 10 thousand visitors annually.
The Svätý Anton manor house located near charming Banská Štiavnica was originally built in baroque style as a two-wing building with arcades surrounding an open courtyard with a baroque stone fountain (detail can be seen in the picture of Apotheosis of Death of Maria Antonia Gabriella Kohary). In the middle of 18th century, Earl Andrej Kohary completed the process of re-building the manor house into a wealthy four-wing noble residence. The Kohary and Coburg families made an essential contribution in the history of the manor house. Here, they concentrated beautiful pieces of artwork and crafts from various parts of the world (18th – 20th centuries). The rich furnishing of rooms reflects the way of life, taste and hobbies of the members of these families. The manor house has served the purpose of a museum since 1962; currently it is a museum of art, history and hunting. Owing to the unique integrity, authenticity and variability of collections, the entire complex of the manor house was declared national cultural monument in 1985. 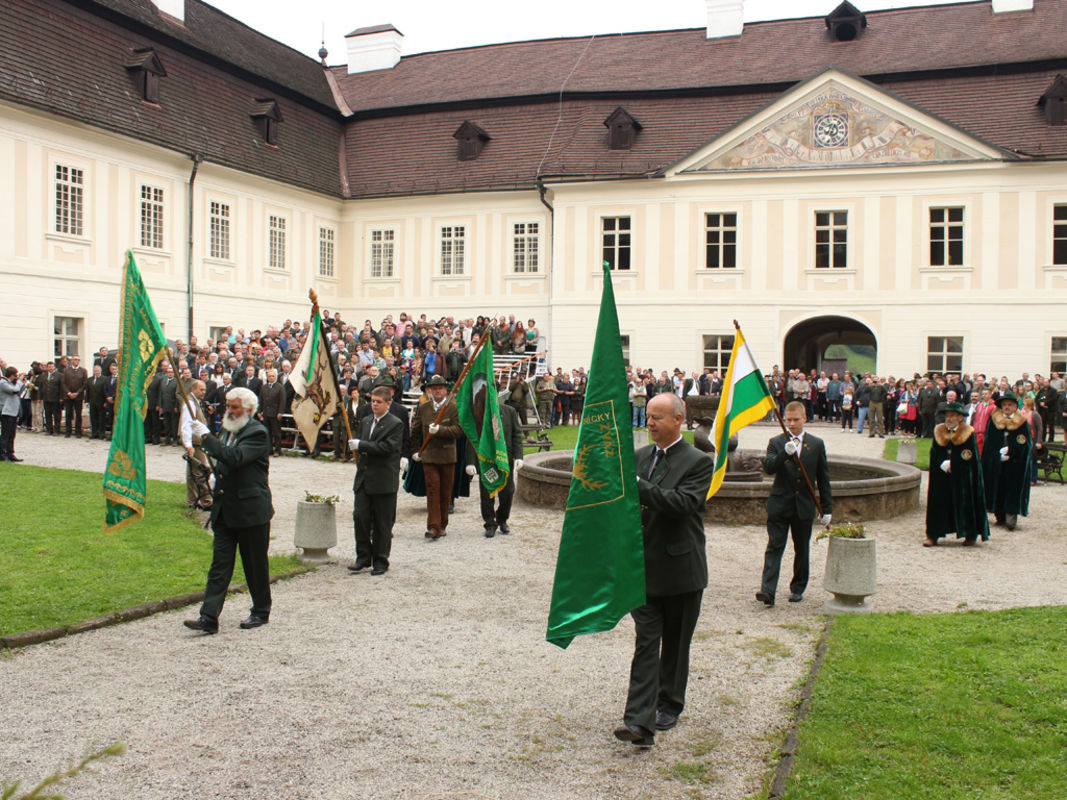 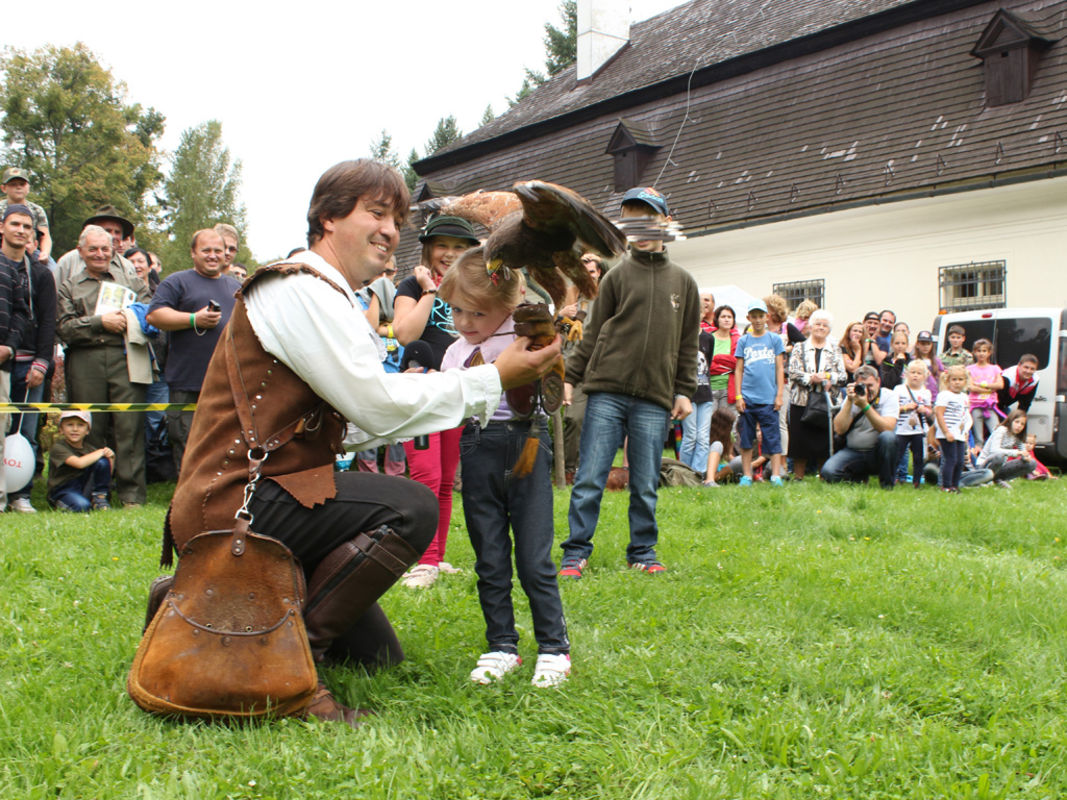 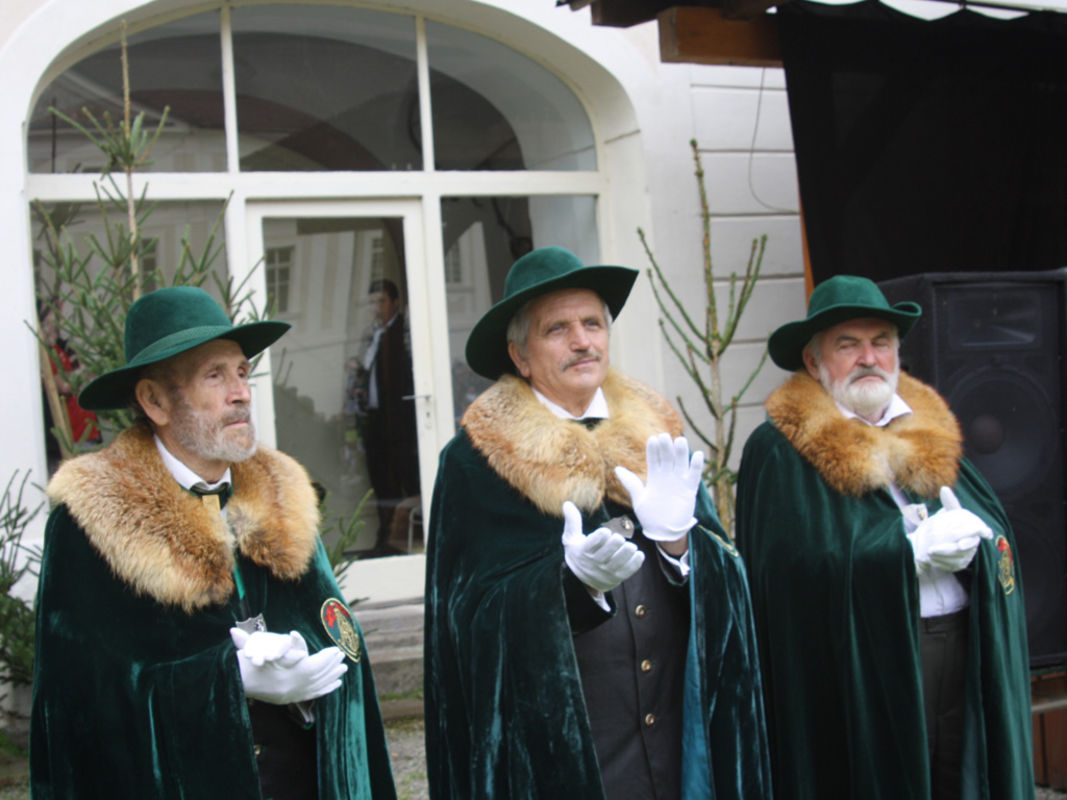 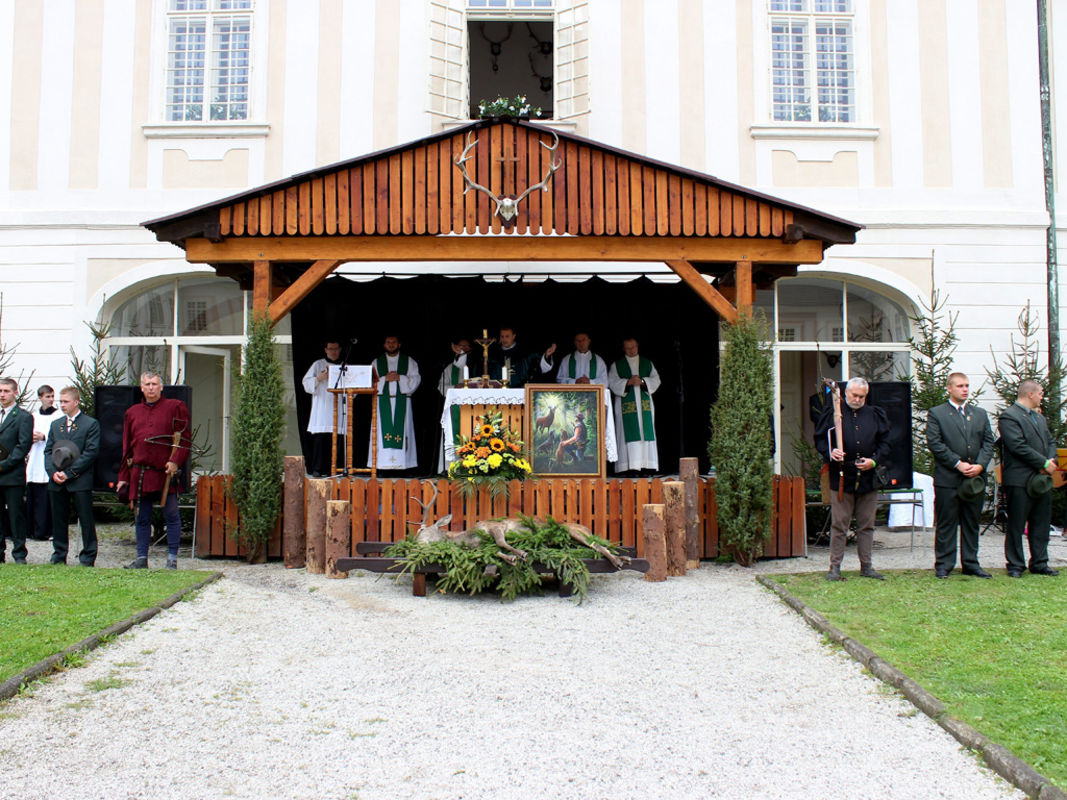 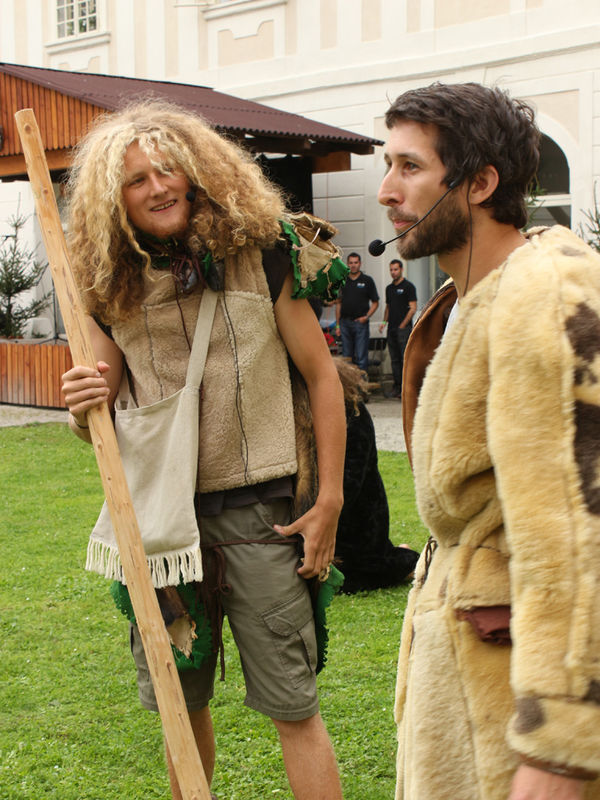 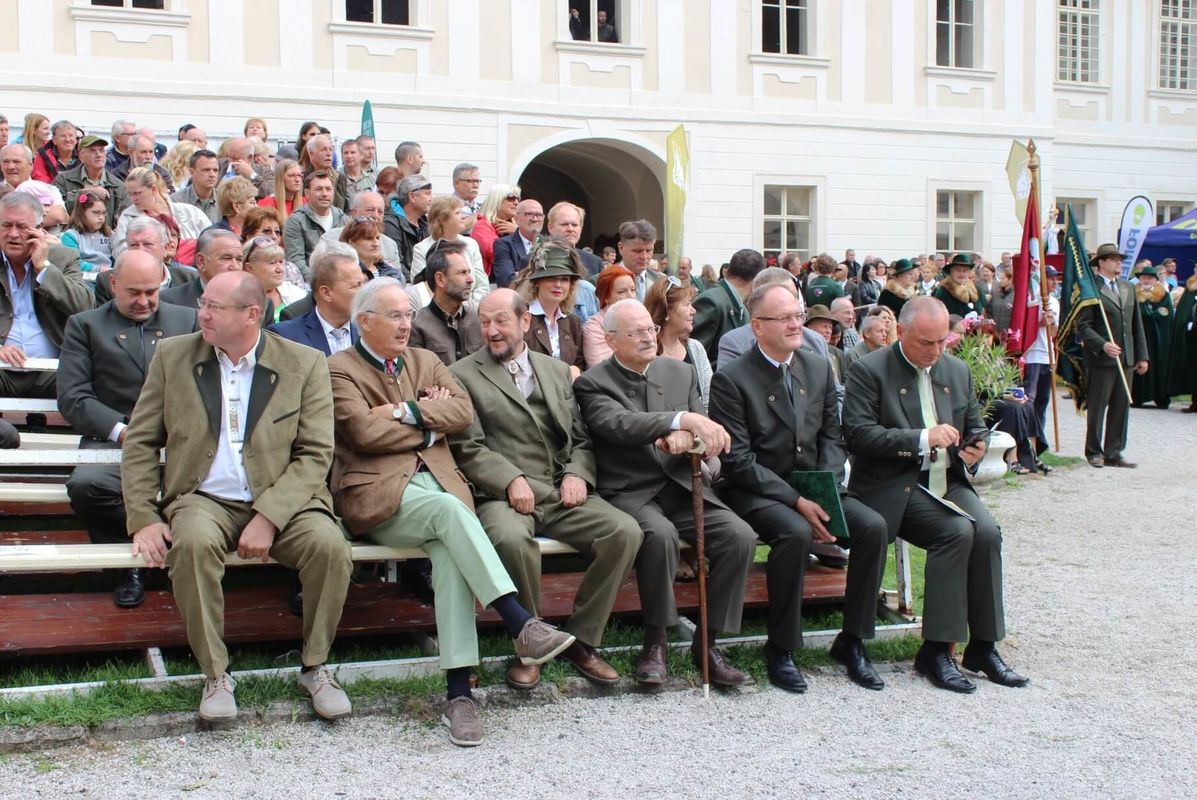 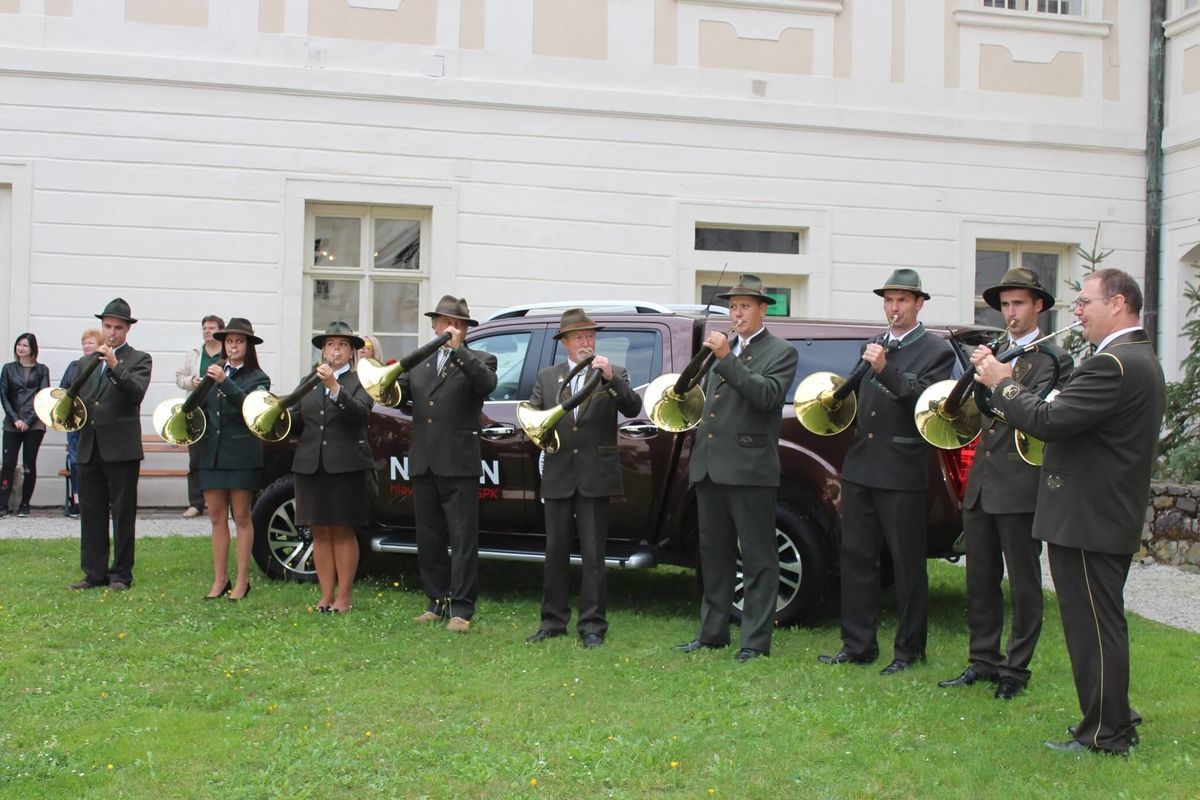 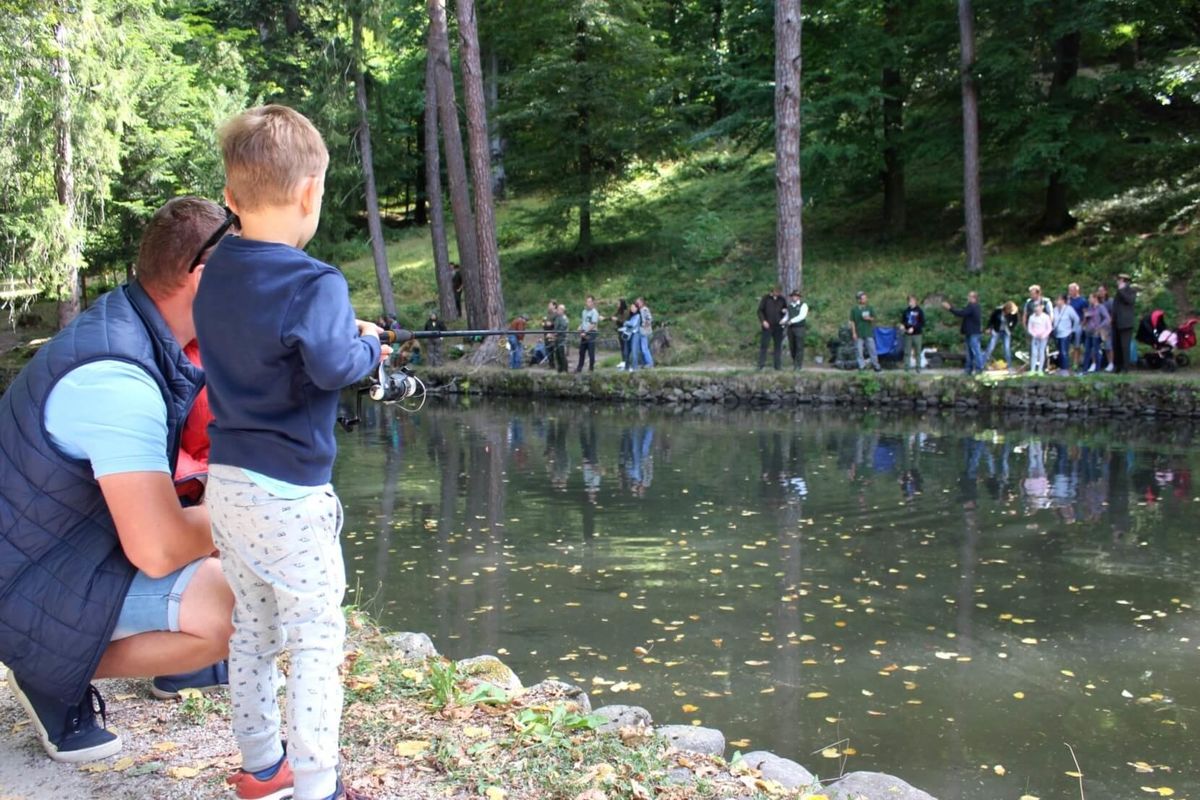 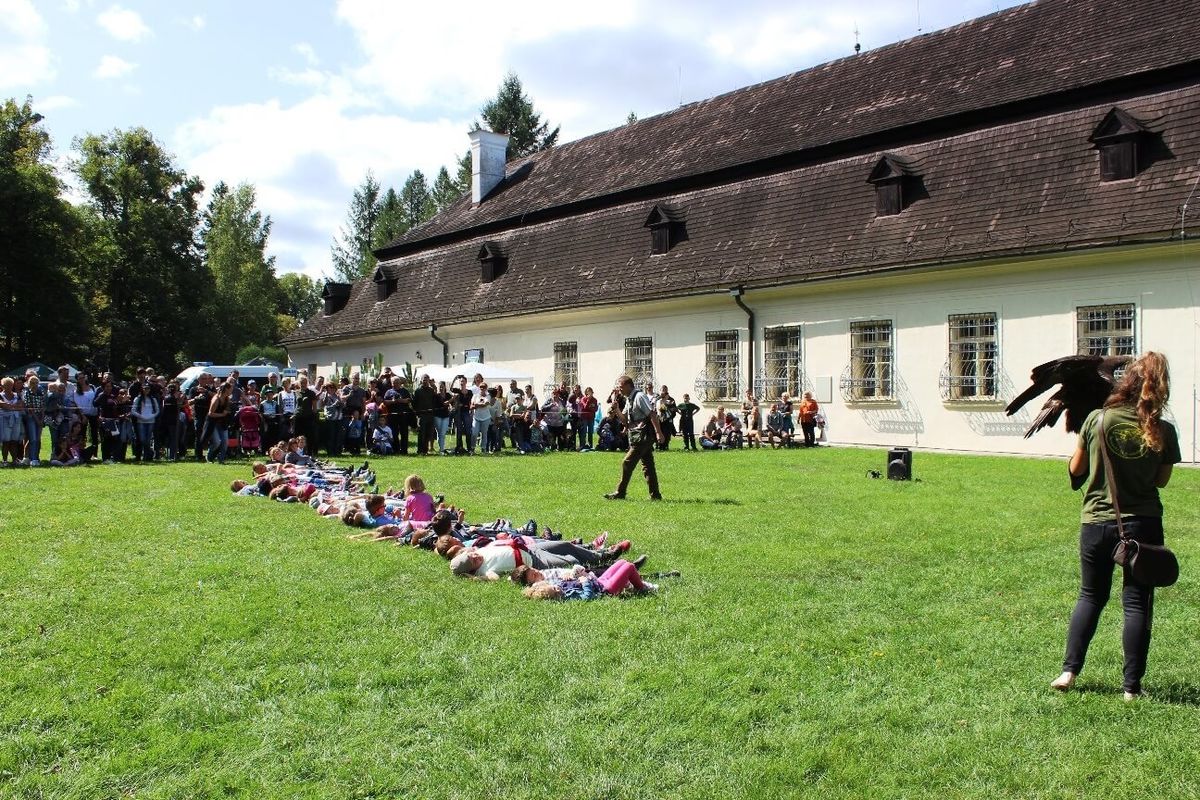