There is going to be witchcraft practised in Ružindol again. With local witches in the lead role, thanks to whom the people of Ružindol have been grappling with the nickname "wizards". Historical events are performed in a form of follow-up scenes in one of the Tirnavia Region wineries, as well as in the village square.

This year is the event free for everyone 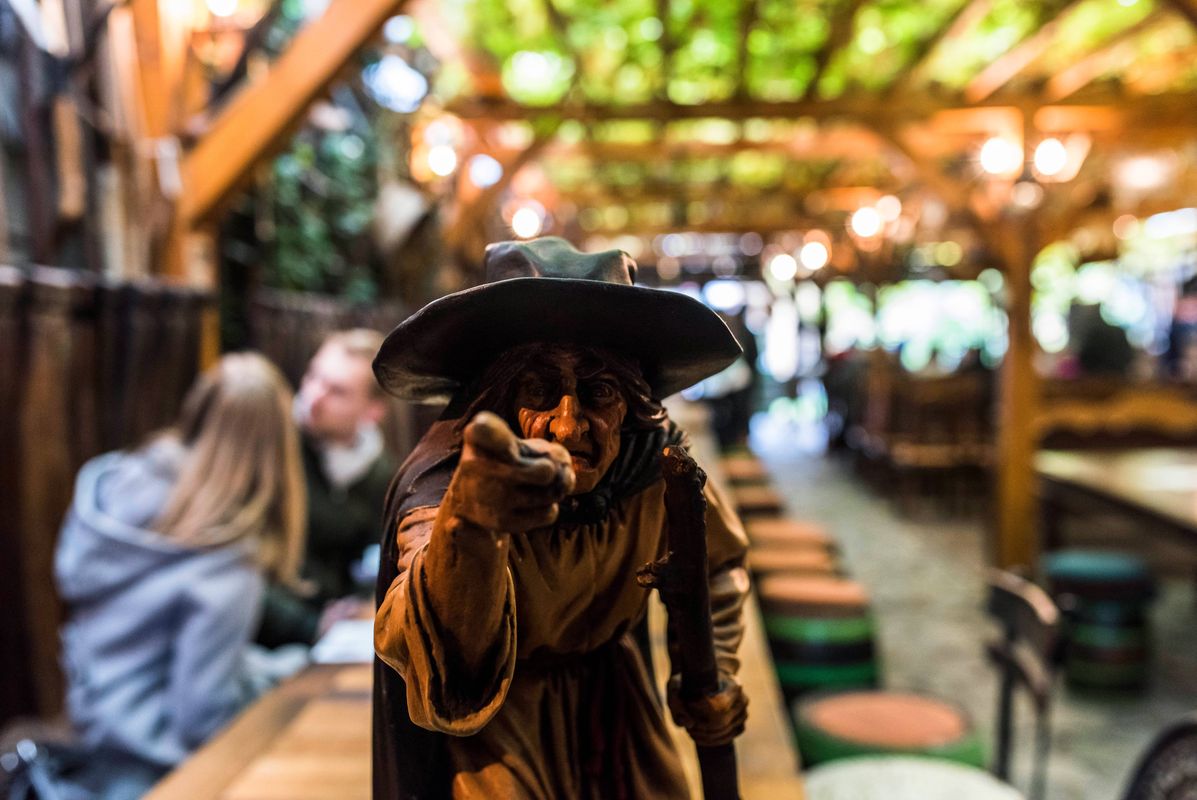 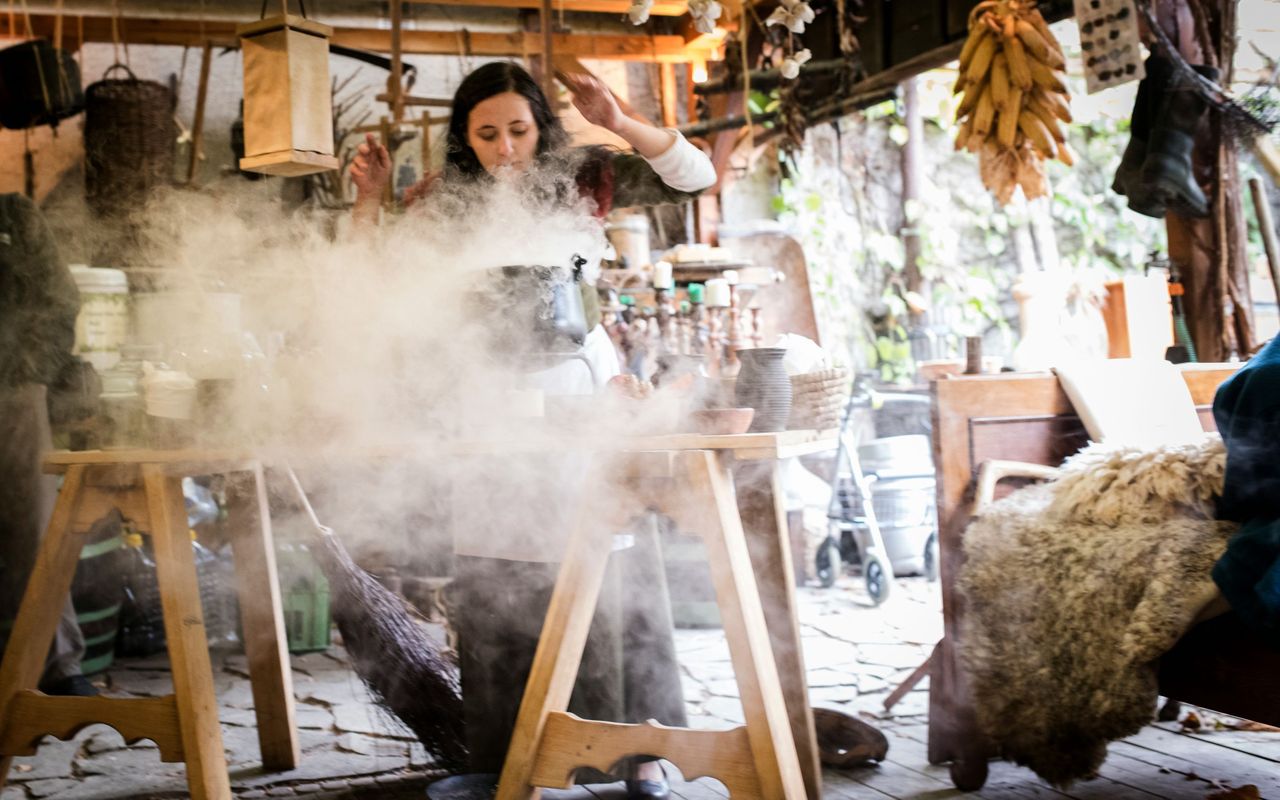 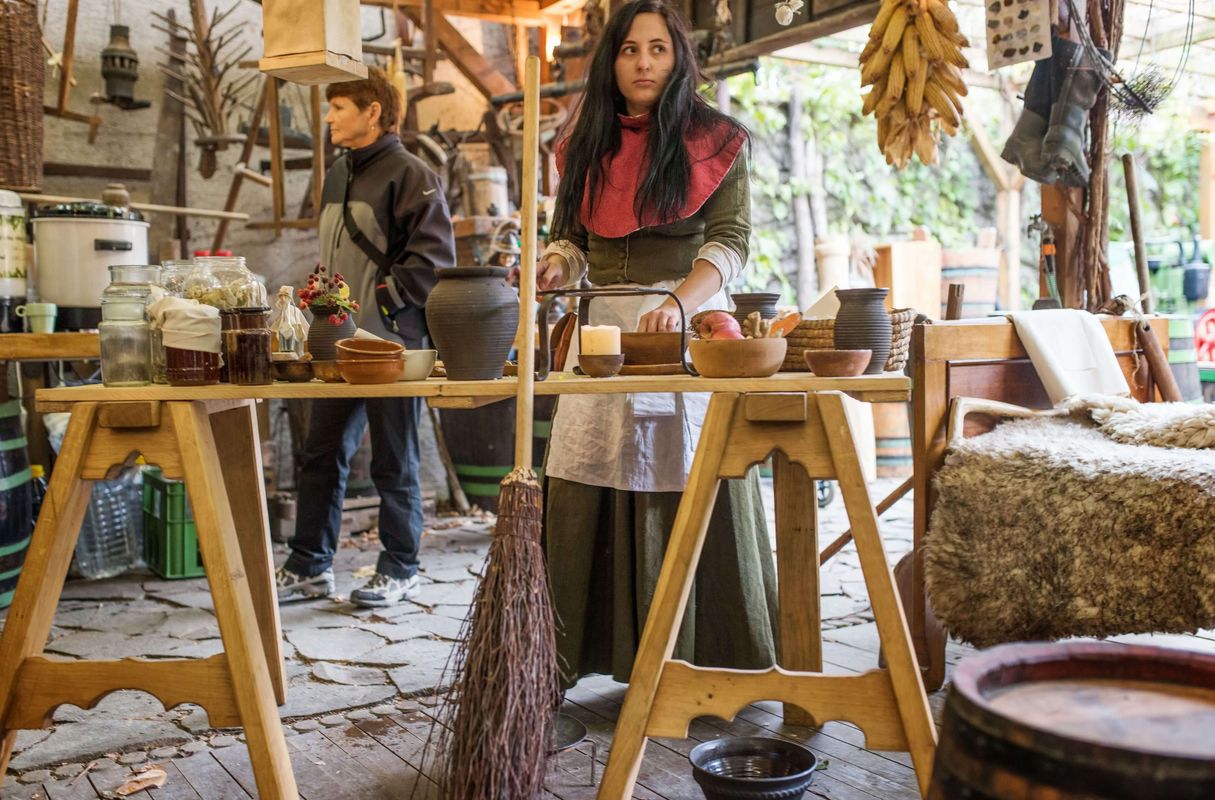 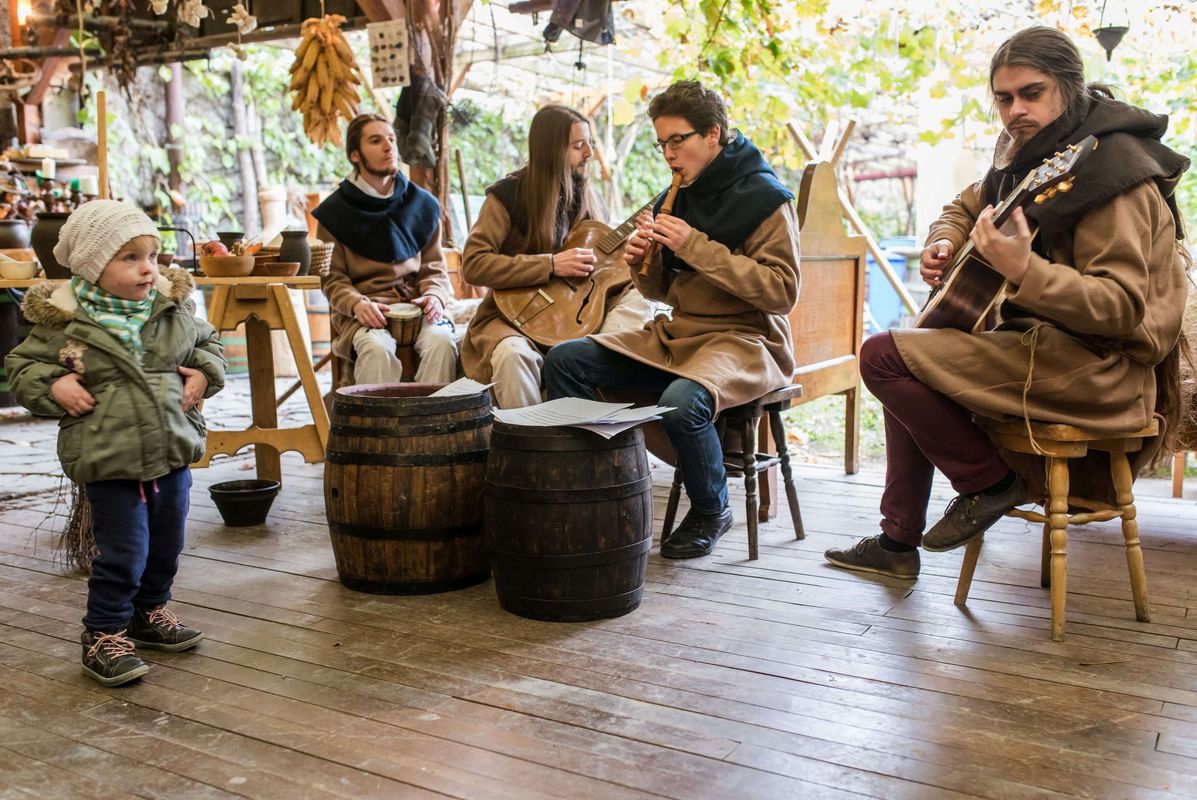 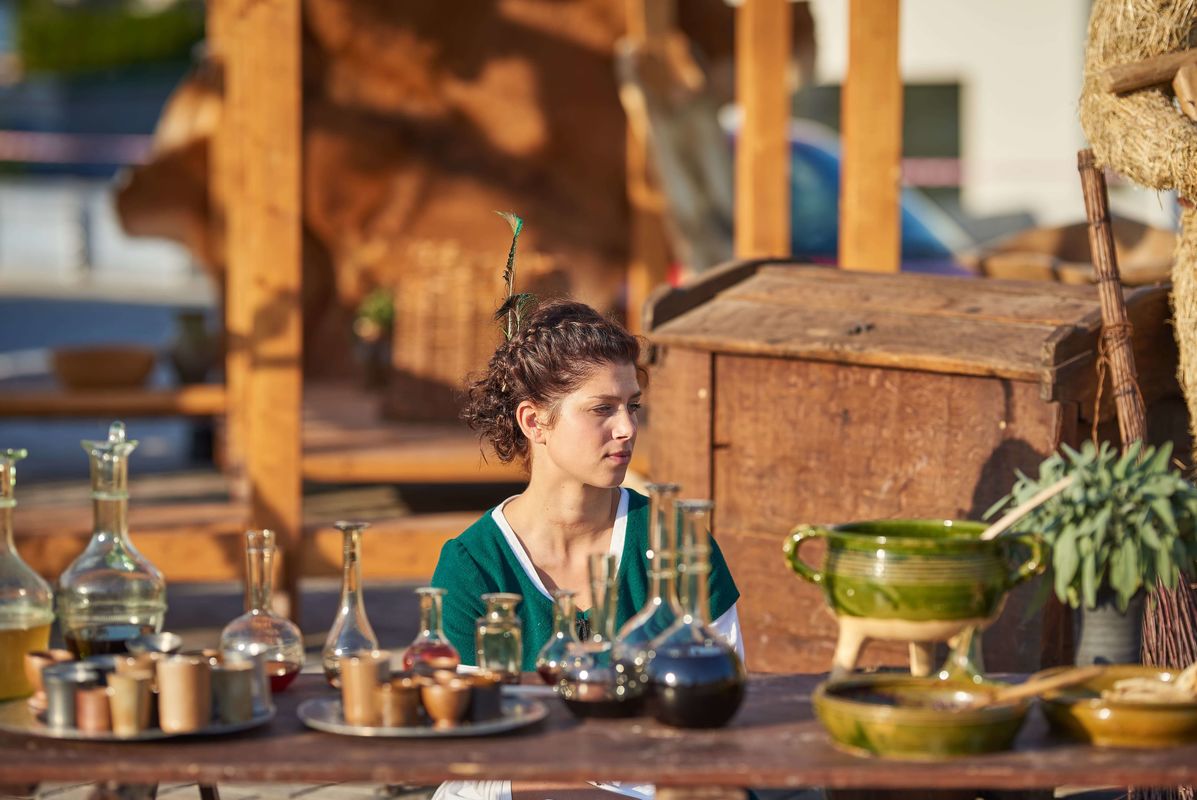 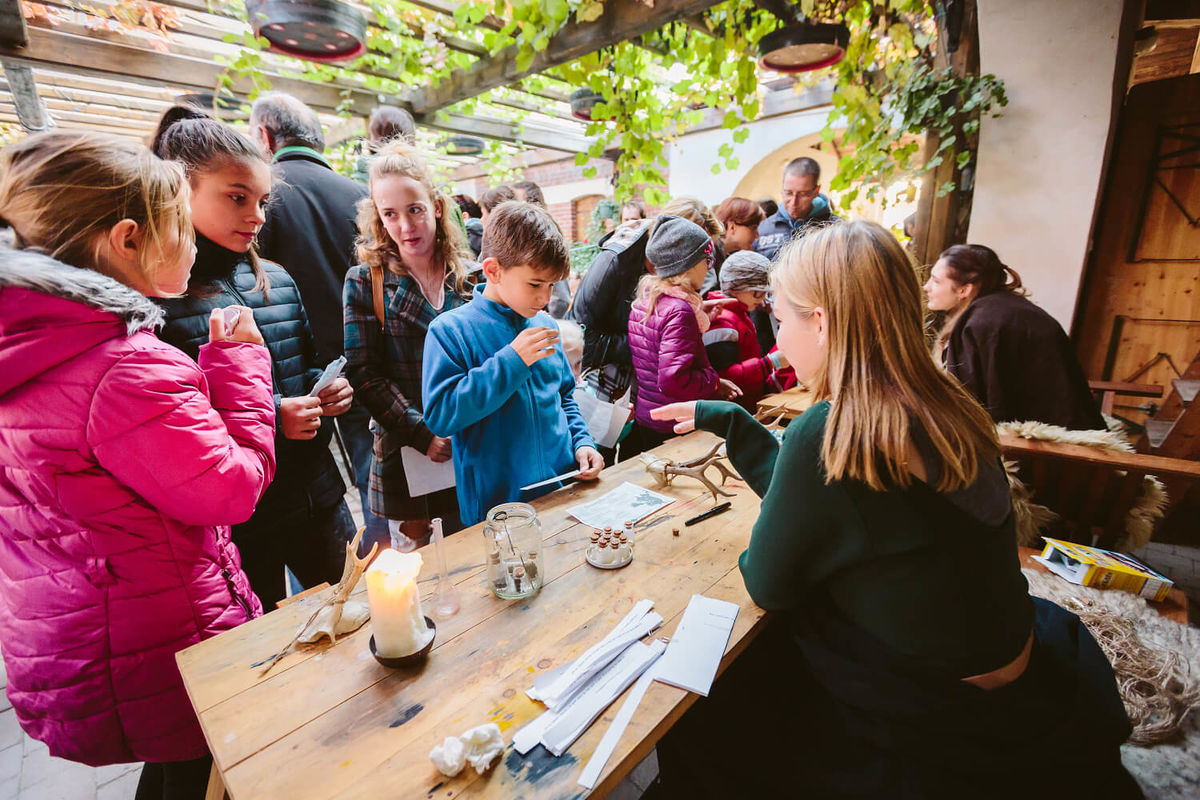 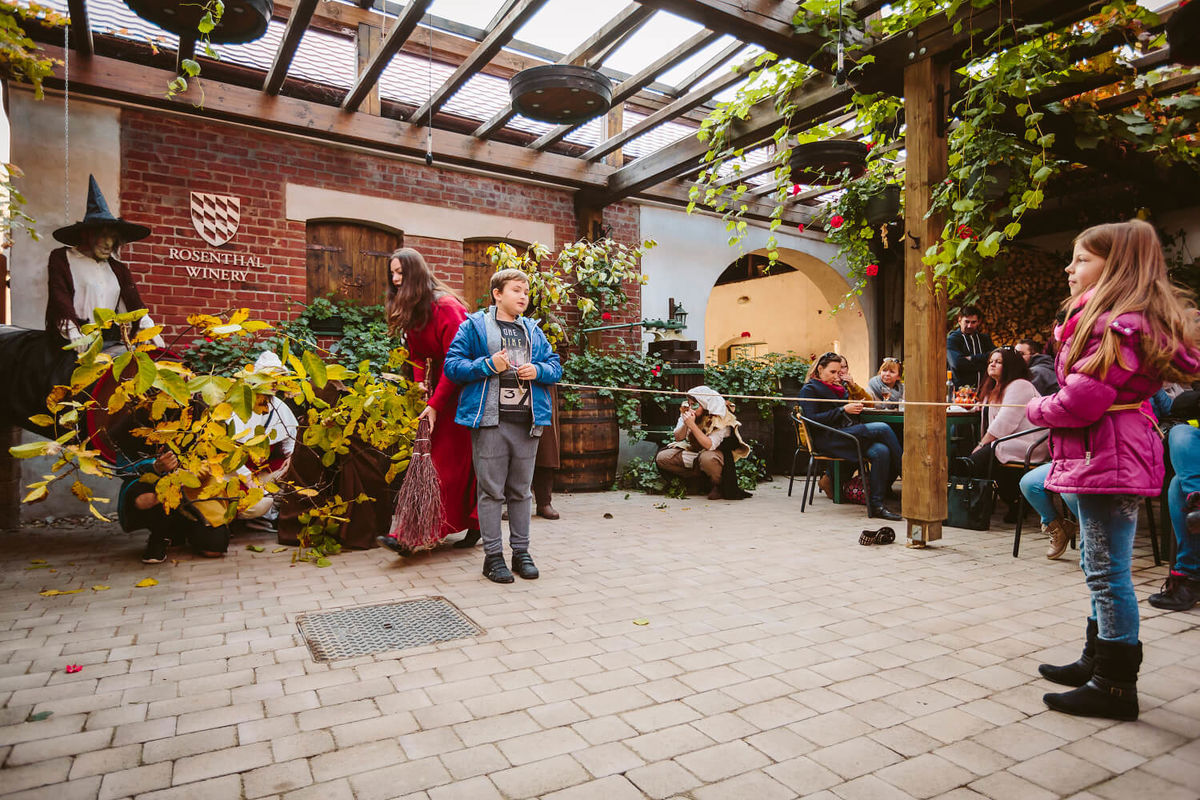 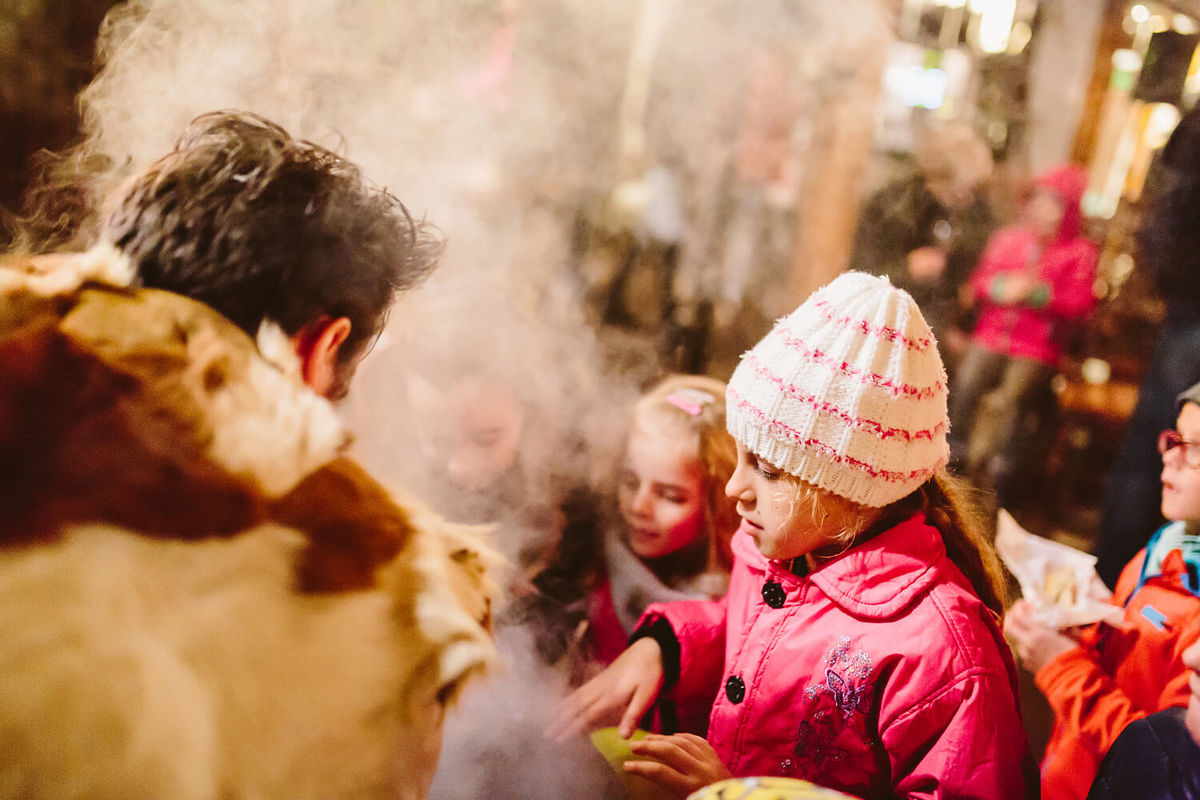 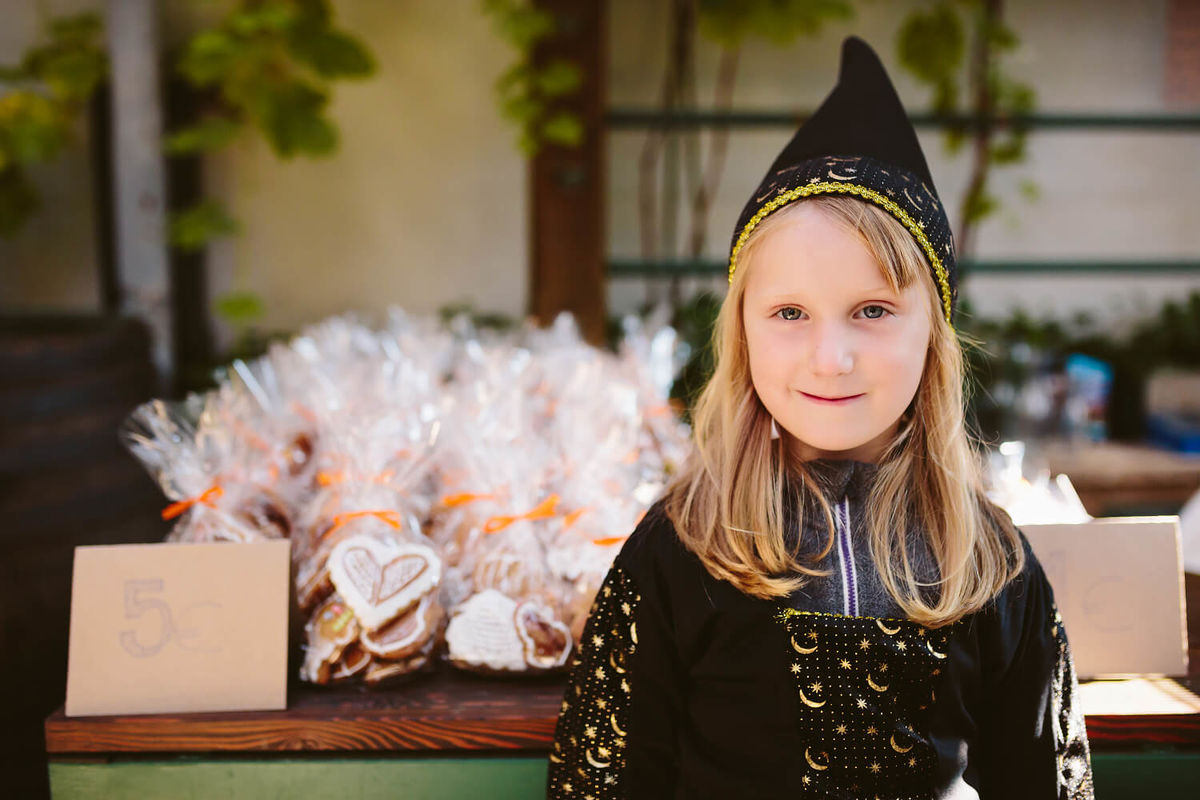 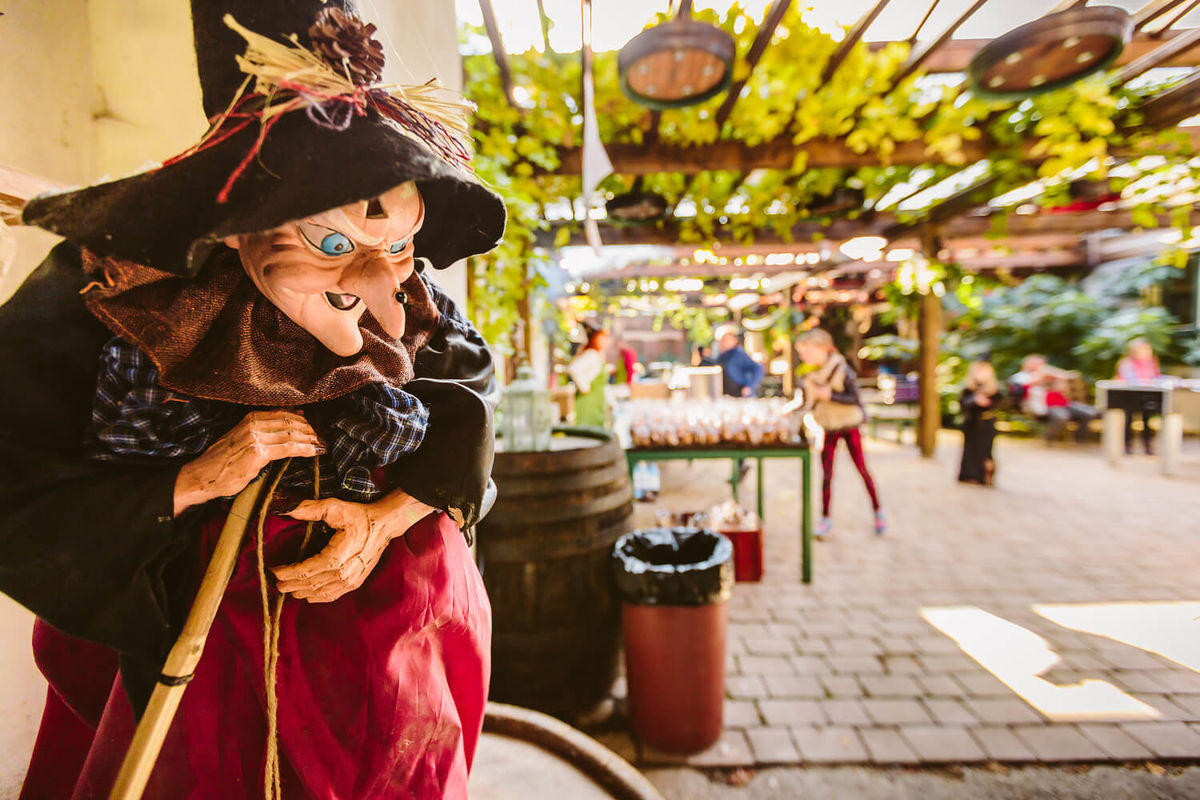 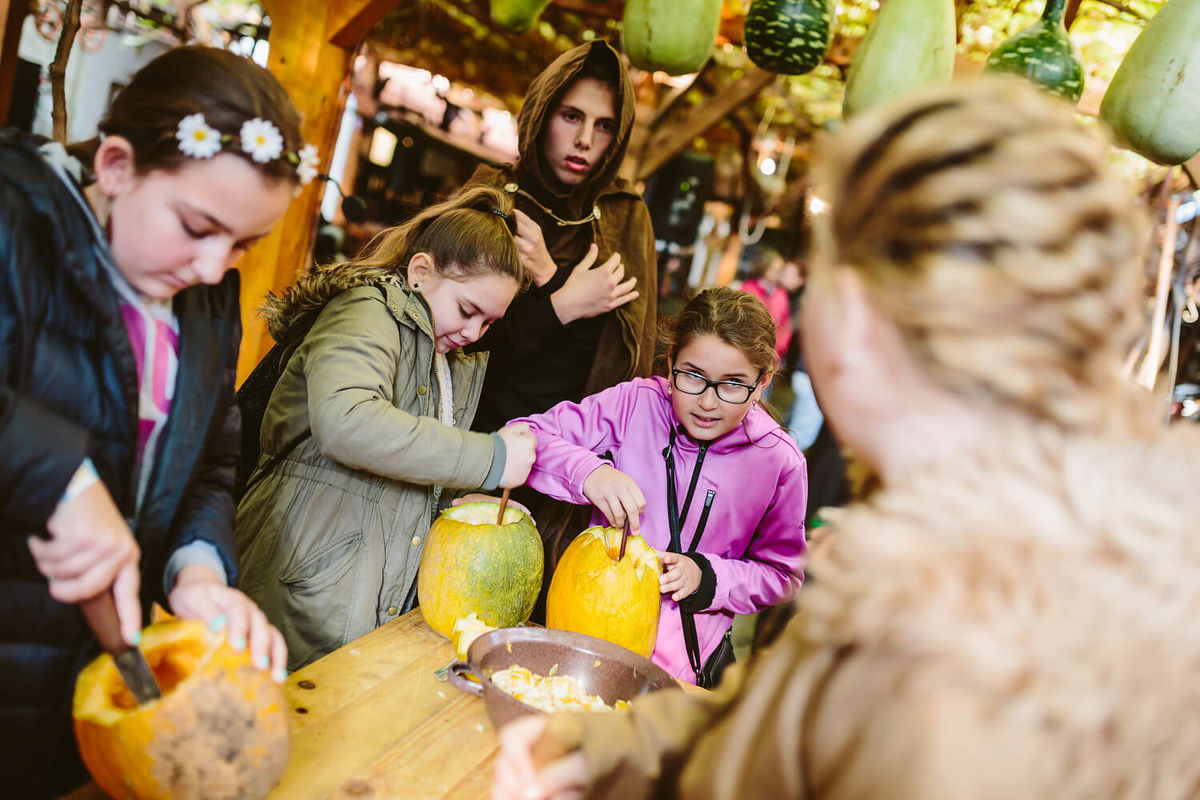 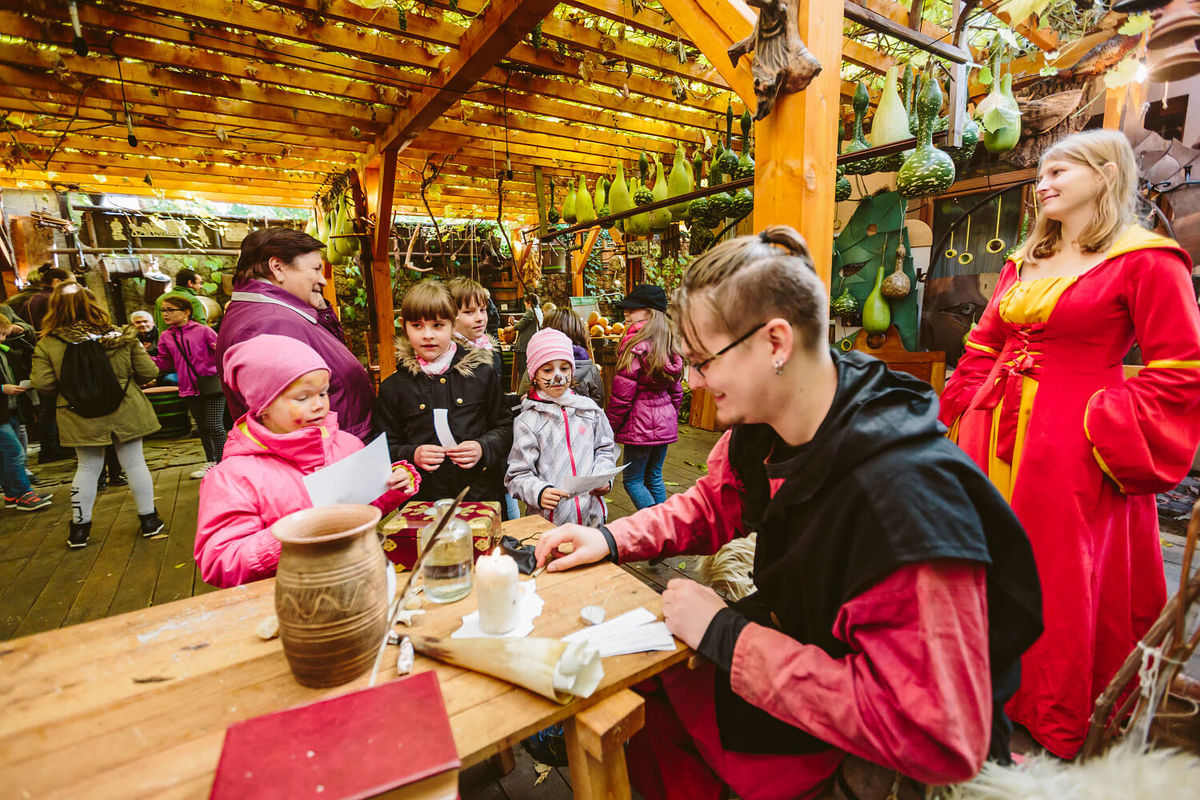 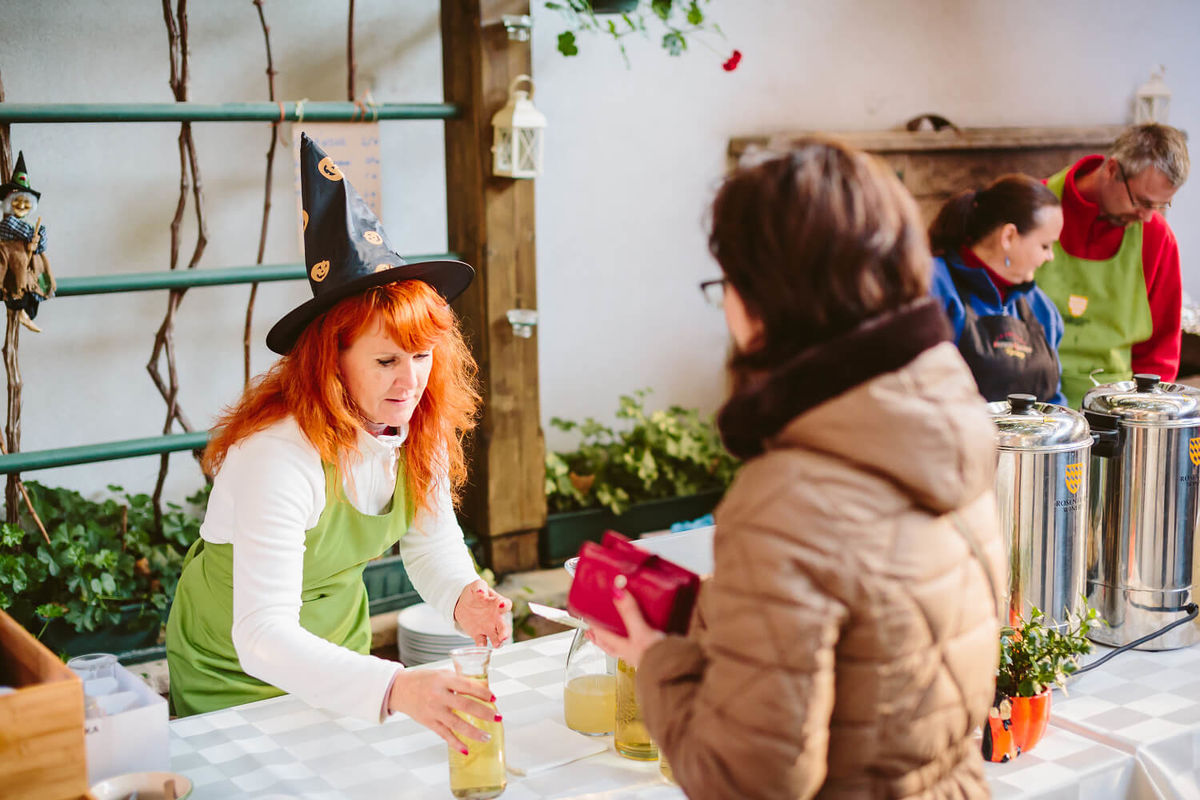 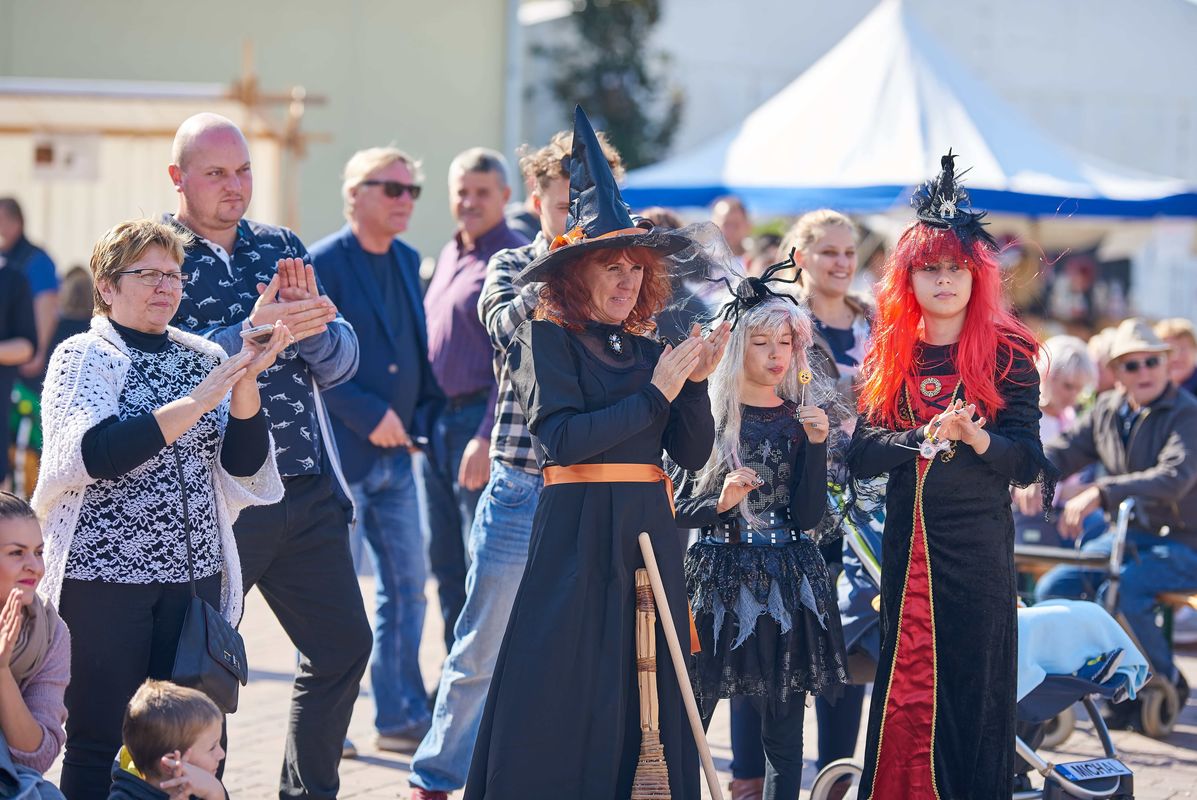 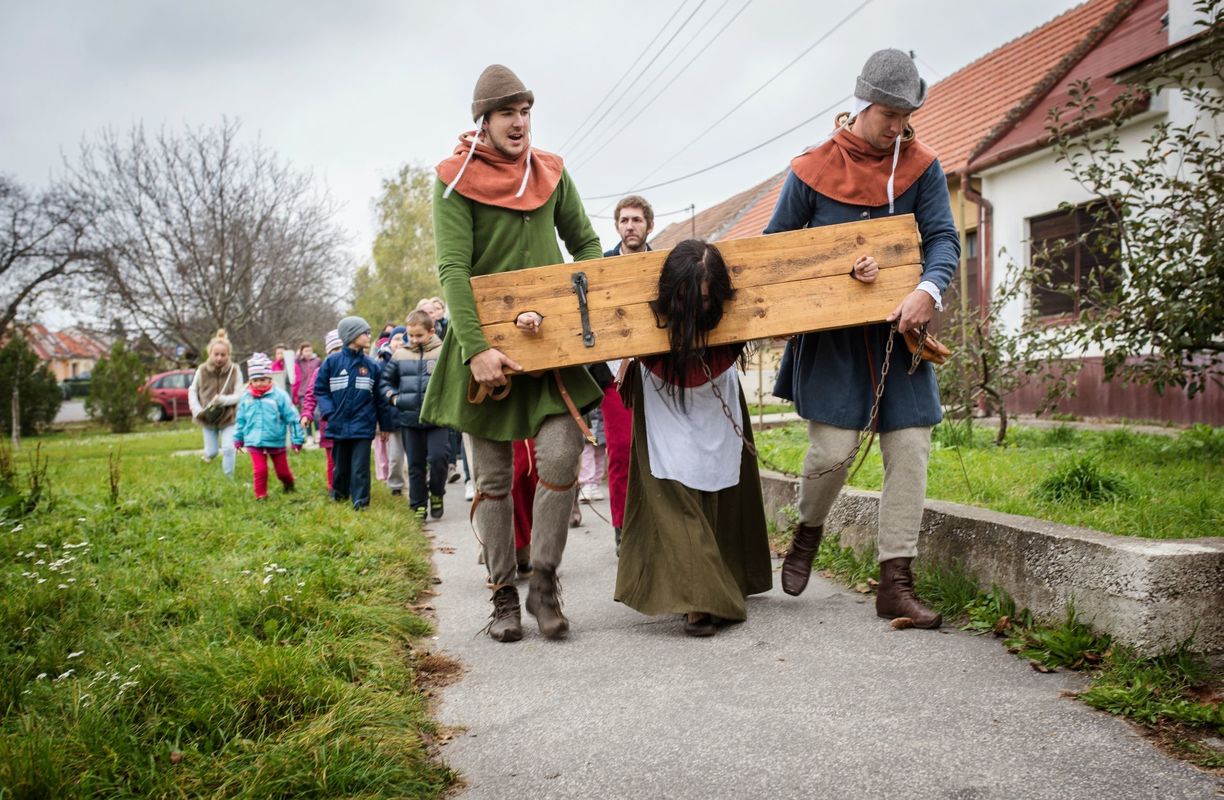 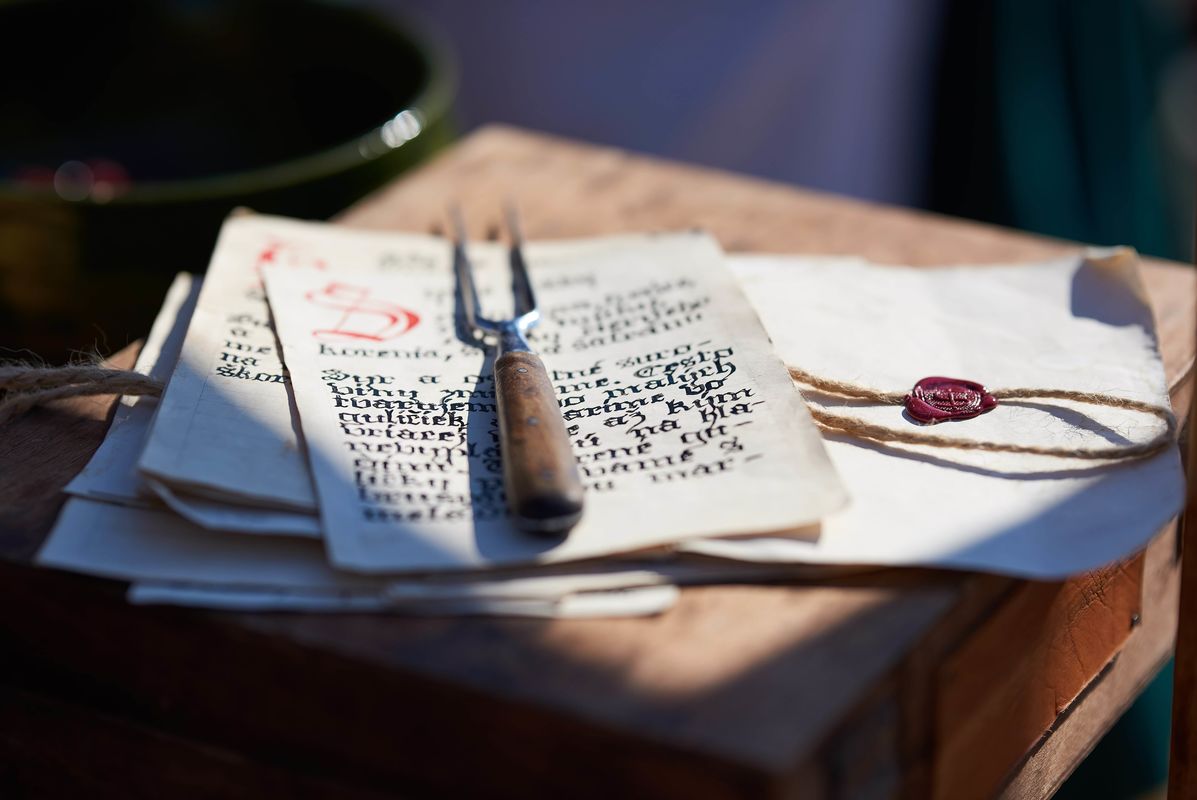 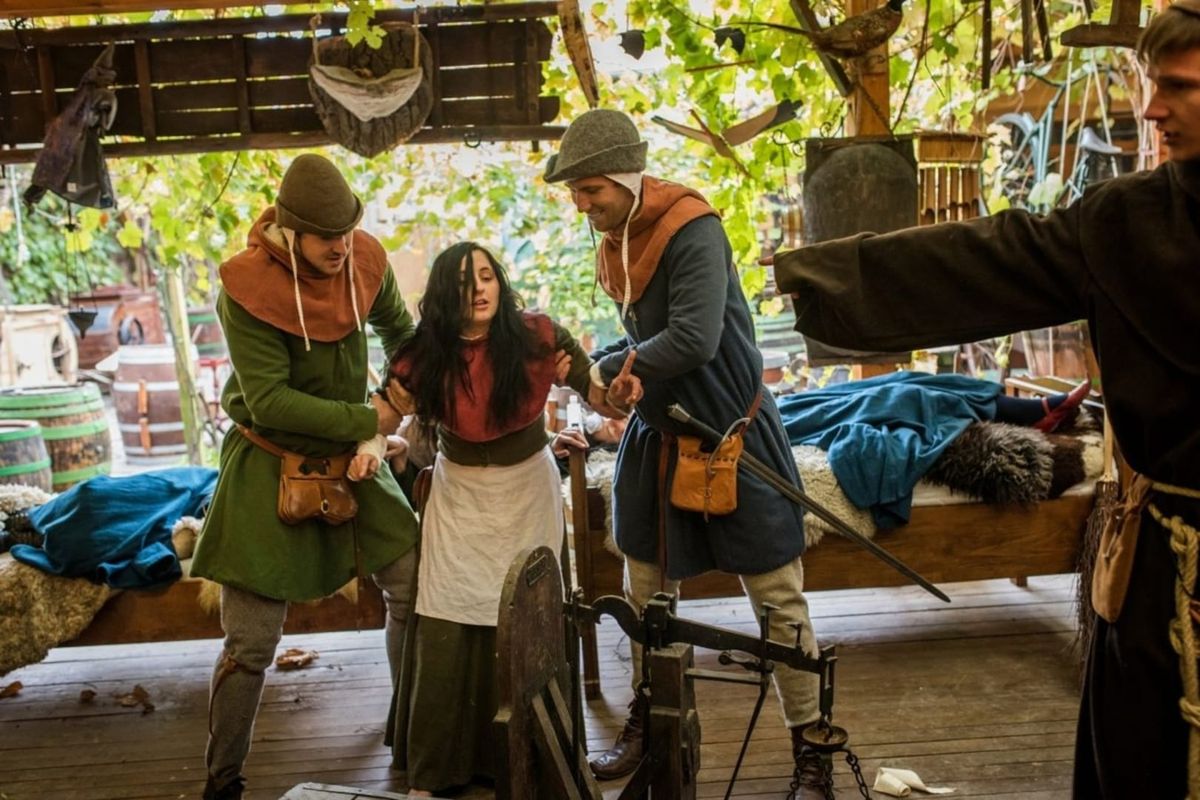 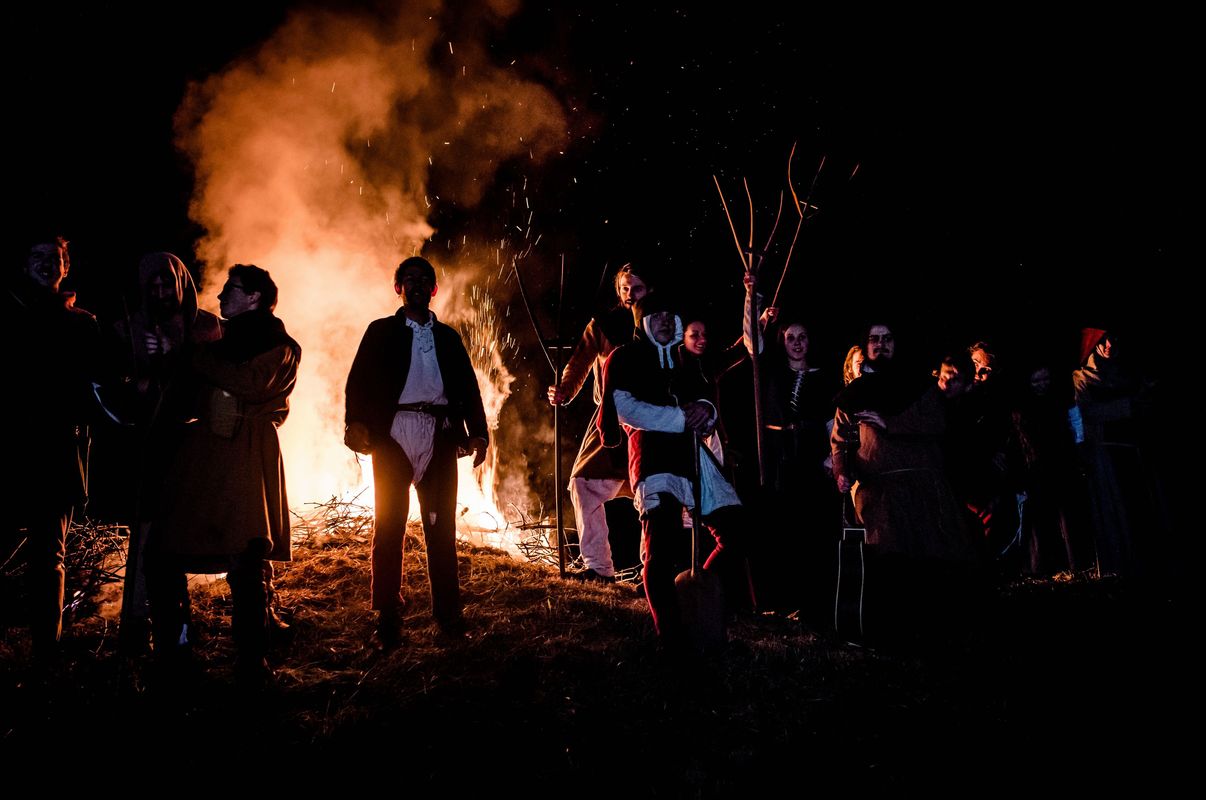 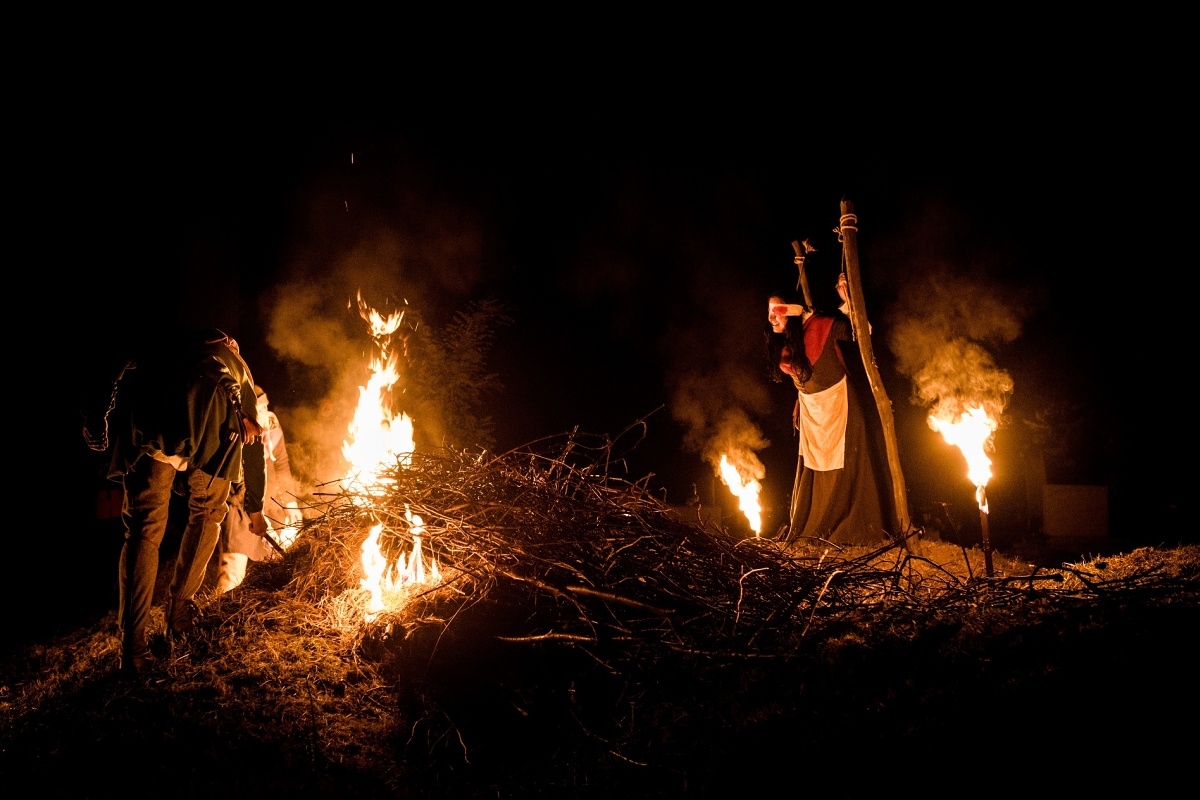