Ruins of the Medieval Fortified Church in Lúčka

Ruins of a medieval fortified church are located above the village of Lúčka, situated at the border of the Slovenské rudohorie mountain range and the national park of Slovenský kras. The village had been known since 1409 as part of the Turňa Castle Estate donated to Pál Besen by King Sigismund.

According to the testimony provided by the local church, however, the village dates back to at least the half of the 13th century. The church itself was built as an early-Gothic church of the Gemer style. In the first half of the 15th century, it was surrounded by a defensive stone wall with a watchtower situated in the front. The small fortress was captured by Jan Jiskra’s troopsand is commonly called the Hussite church by the locals. Only the external walls of the church and the considerably lowered defensive wall with the tower that later on served as a belfry have been preserved up to the present. The quadratic tower used to have two floors in the past, with three windows on the first floor and three loopholes on the ground floor that served to watch the surroundings and to protect the fortress from three sides: the west, the south, and the east. The top of the slope upon which the church was built provided for the natural protection from the north.

The area where the church stands counts among the ecologically cleanest territories in Slovakia. It provides for exceptionally good conditions for recreationin a peaceful natural setting and for short walks in the basin of the Čremošná, to the lake of Lúčka, as well as to the surrounding beech and fir forests. Moreover, the unique natural reserve of Zádielska dolina is located in close distance, lined with plateaux where traces of fortified prehistoric settlements were confirmed by archaeological surveys. 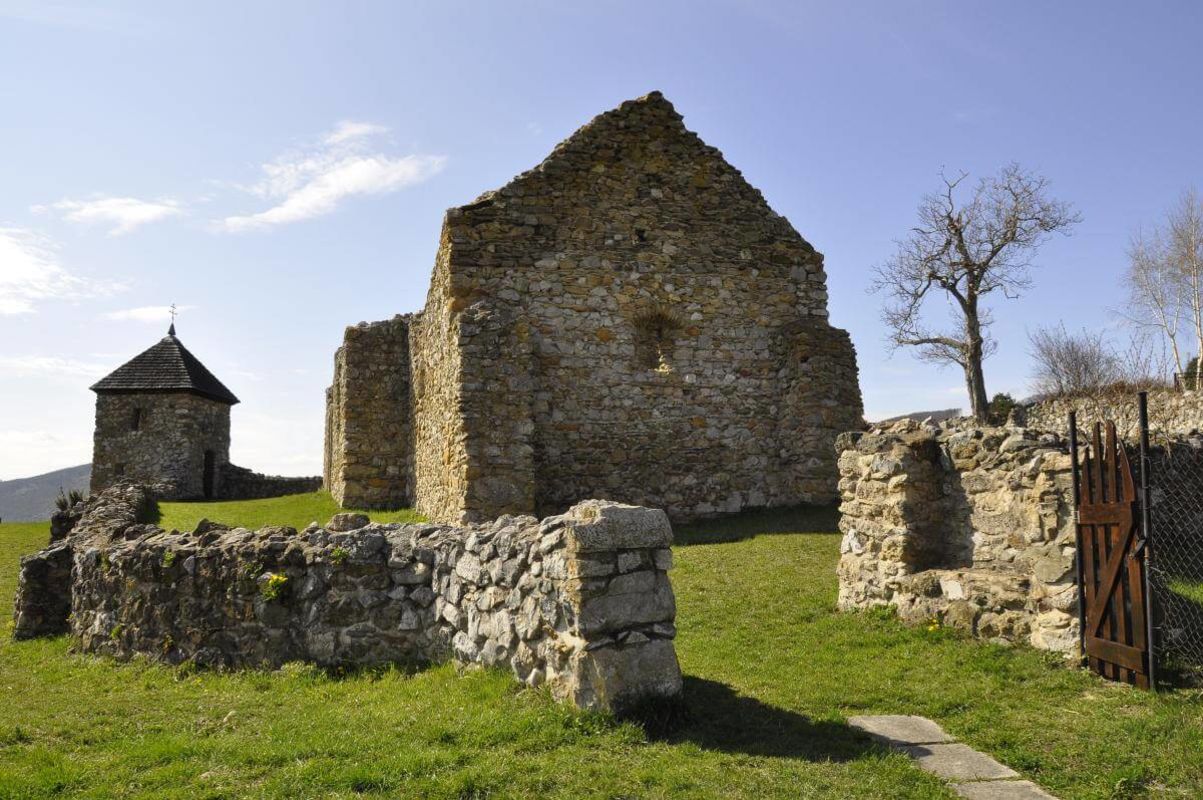 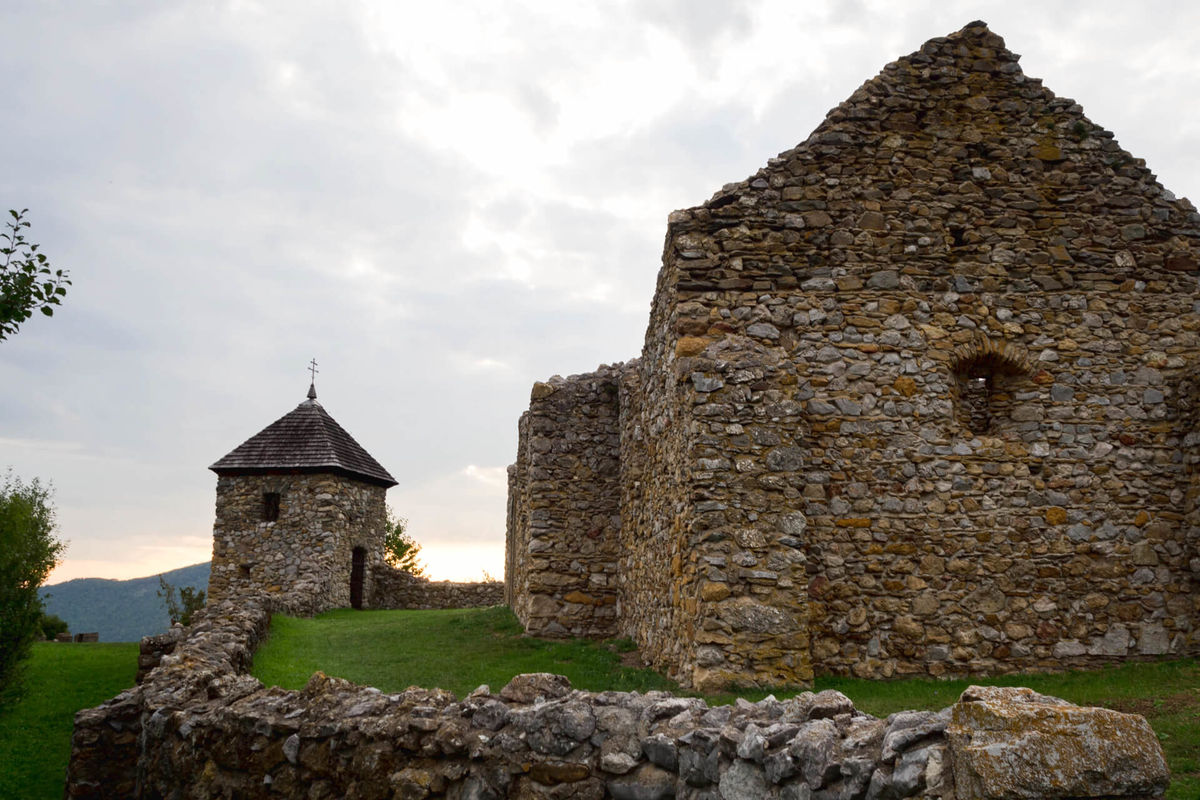 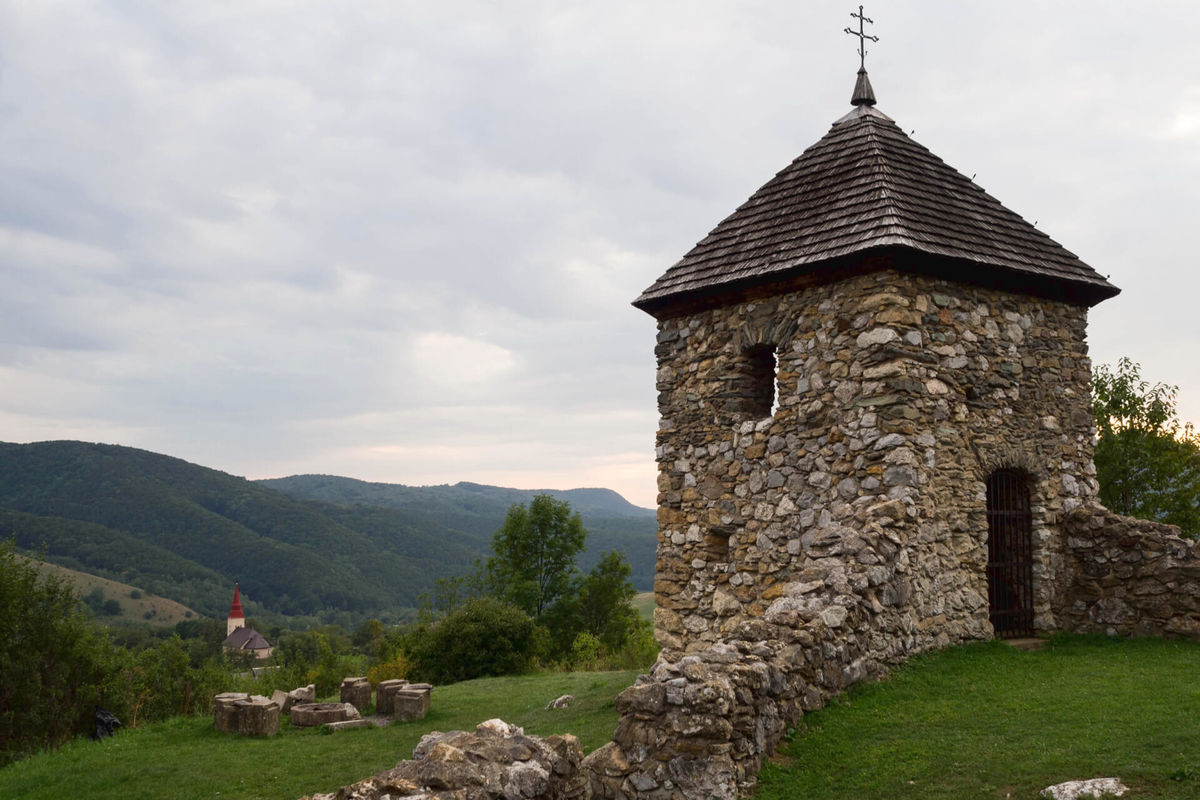 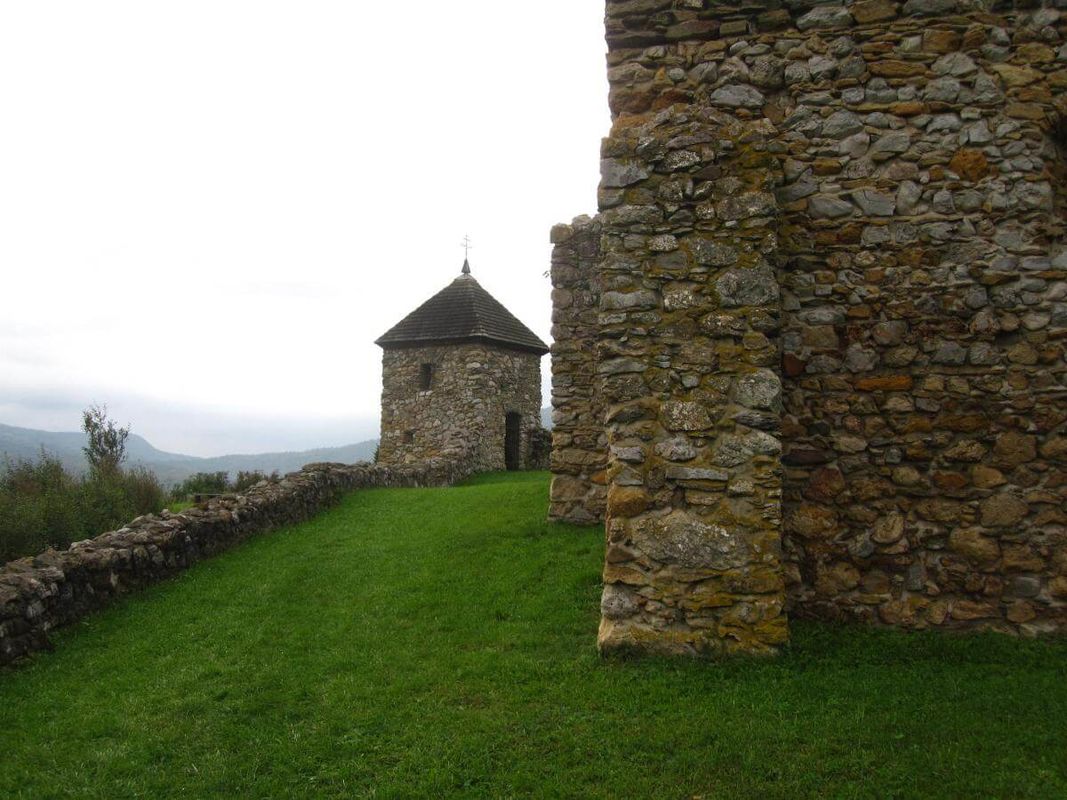 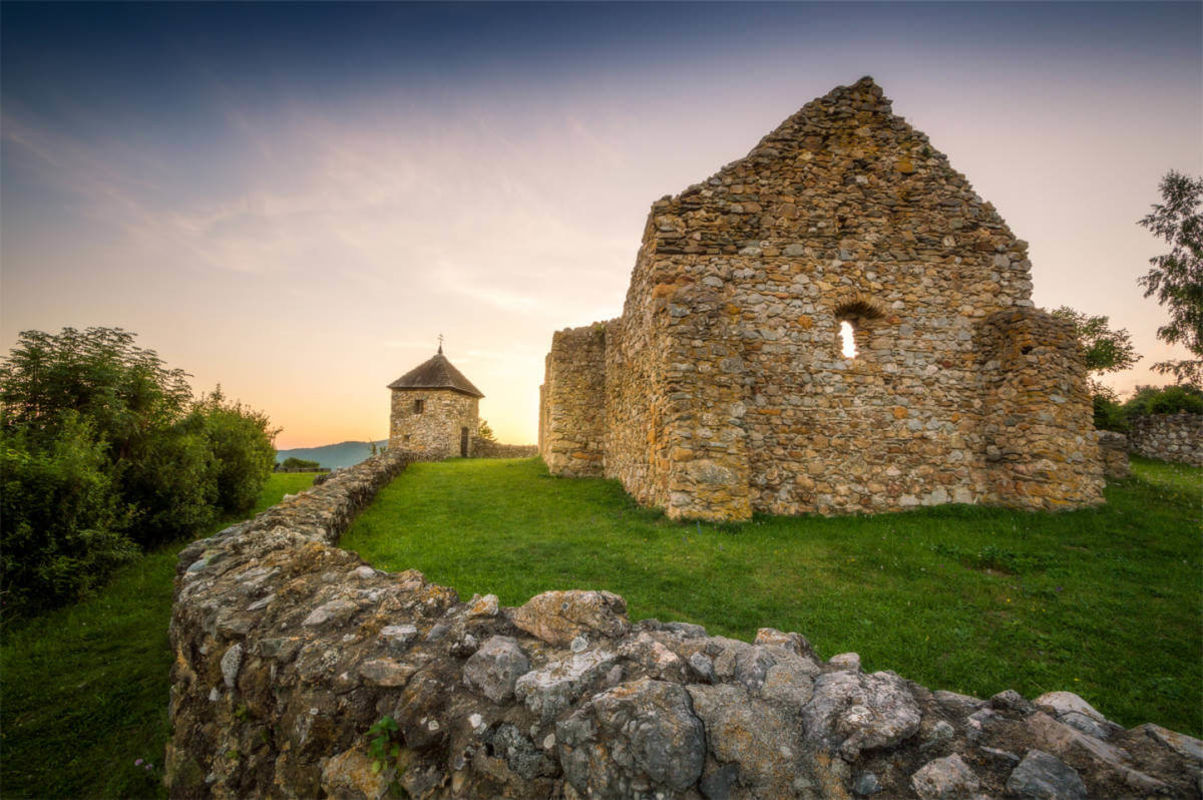