Ancient history will come alive during the Roman Games in Rusovce on September 12th 2015.

Experience ancient Rome for yourself. You will meet a team of gladiators, see what fashion looked like at the time and discover what the Romans ate and drunk. Fun and food will be part of the event.

The Roman military camp in Rusovce, kastel Gerulata, is a national cultural monument. During the first centuries A.D. it was part of the northern frontier of the Roman Empire, the so-called Limes Romanus, which extends across Europe with a length of around 3,000 kilometres from northern Britain to the Balkans. 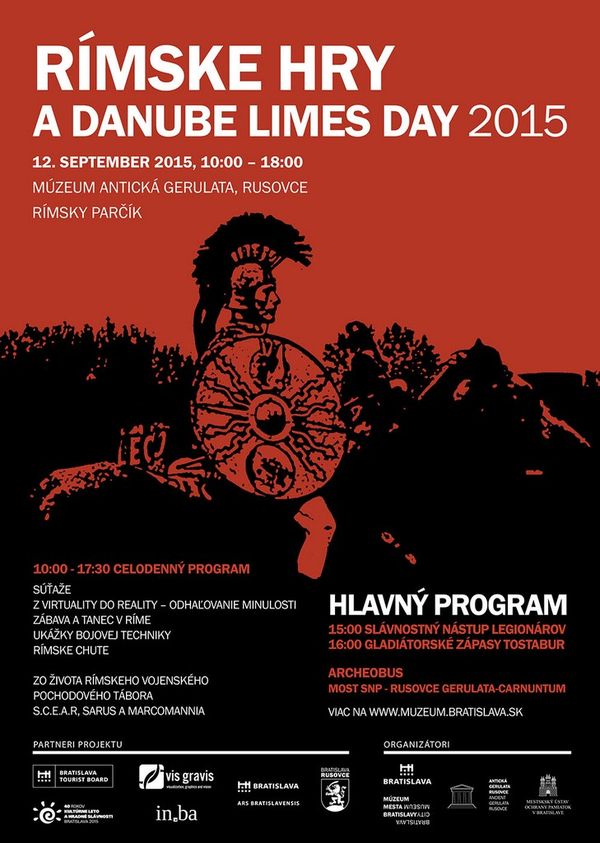 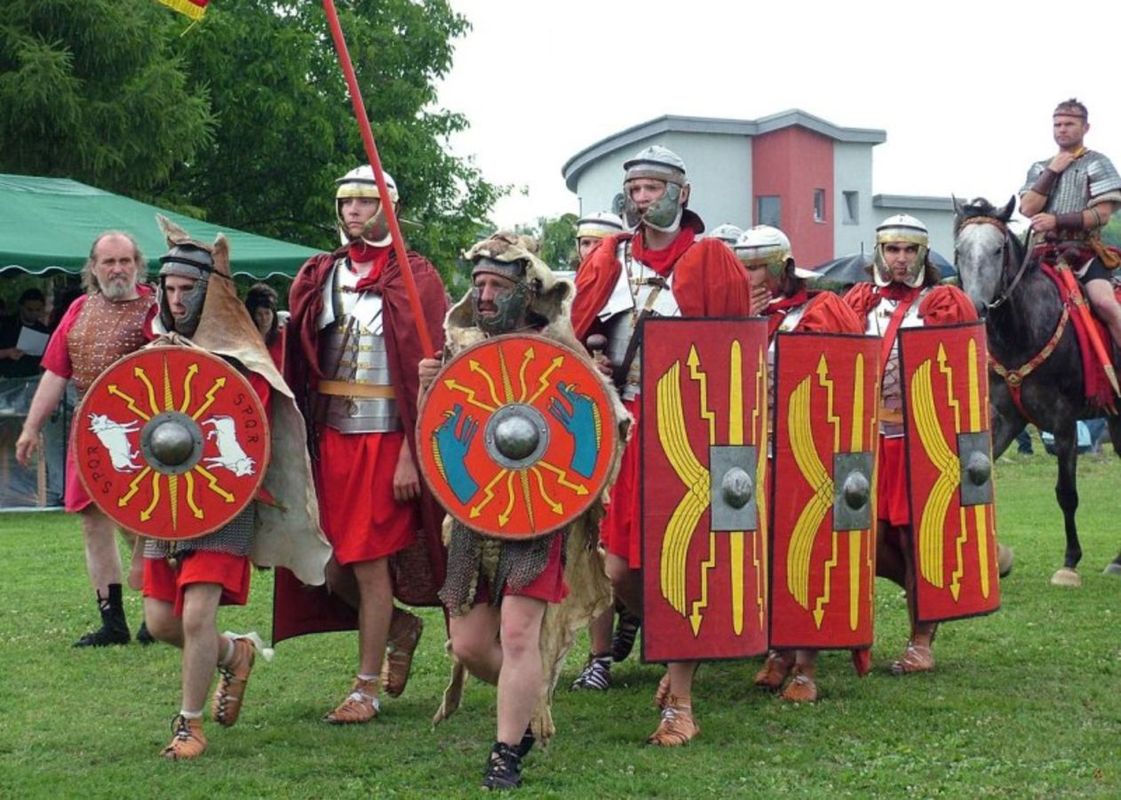 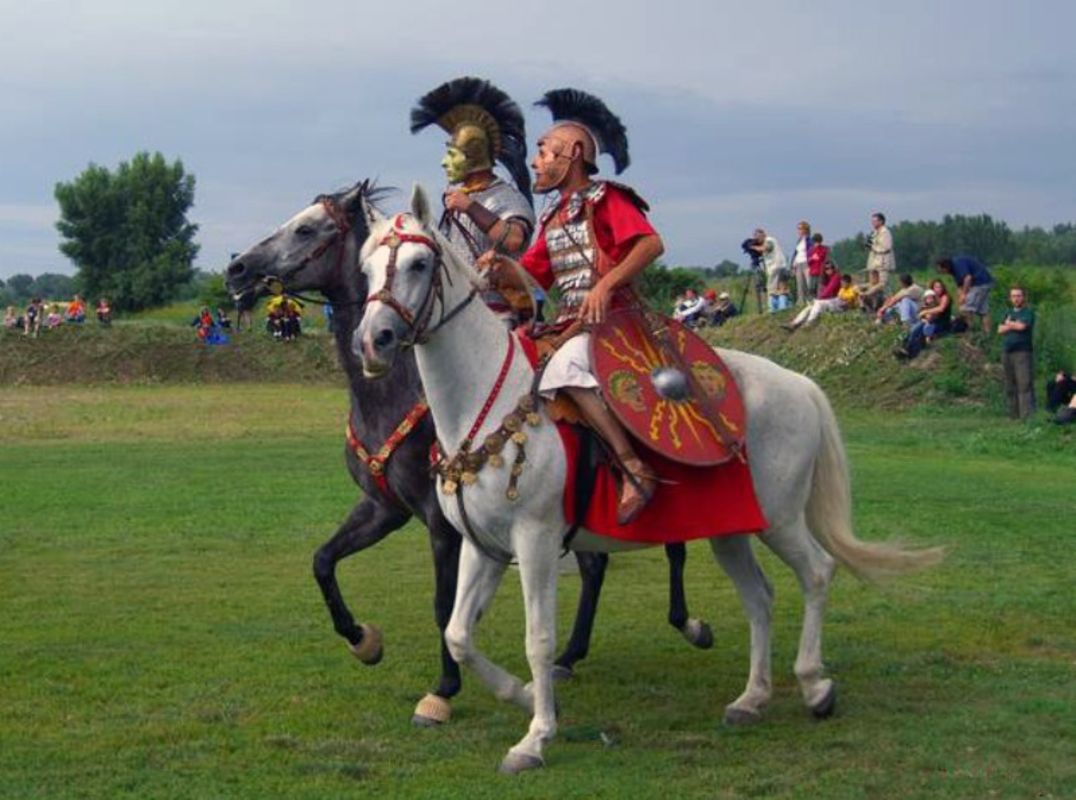