Roháče are often and justly praised as the most beautiful part of the West Tatras. A crown of wonderful peaks dominated by the majestic Baníkov Mt. surrounds the extensive Roháčska dolina valley. In turn, the Ostrý Roháč and Volovec Mts. are the princes of the Roháče Mts. They form an indivisible couple of slender rock mountains in the principal ridge and look like two devils horns, expressed by their names (Ostrý Roháč means a sharp horn and Volovec means an ox).

Sturdy tourists usually continue to the Smutné sedlo saddle (1,965 m) when hiking in the main ridge of the West Tatras. The first peak of the main ridge of Roháče Mts., east of Smutné sedlo saddle, is the Plačlivé Mt. (2,126 m). Together with the Ostrý Roháč Mt. (2,084 m) they form the typical mountain silhouette of the Roháče Mts. and the West Tatras.

The third mountain of the Roháče triplet is the Volovec Mt. (2,063 m), a massive mountain that spreads over the Slovak-Polish border. It is, for the most part, a deforested, steep, dome-shaped mountain rendering perhaps the most exquisite view when compared to the rest of peaks in the West Tatras. One popular route in the Roháče Mts. is the trail leading around the lakes Roháčske plesá and to the waterfall Roháčsky vodopád. 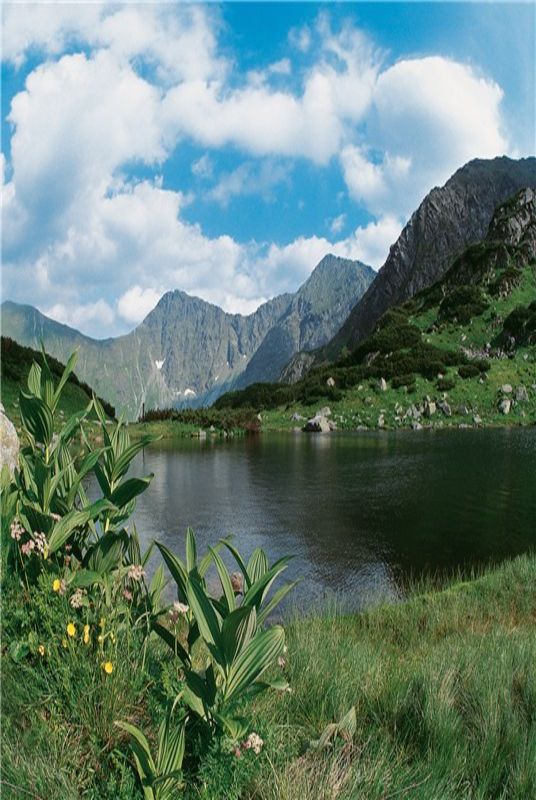 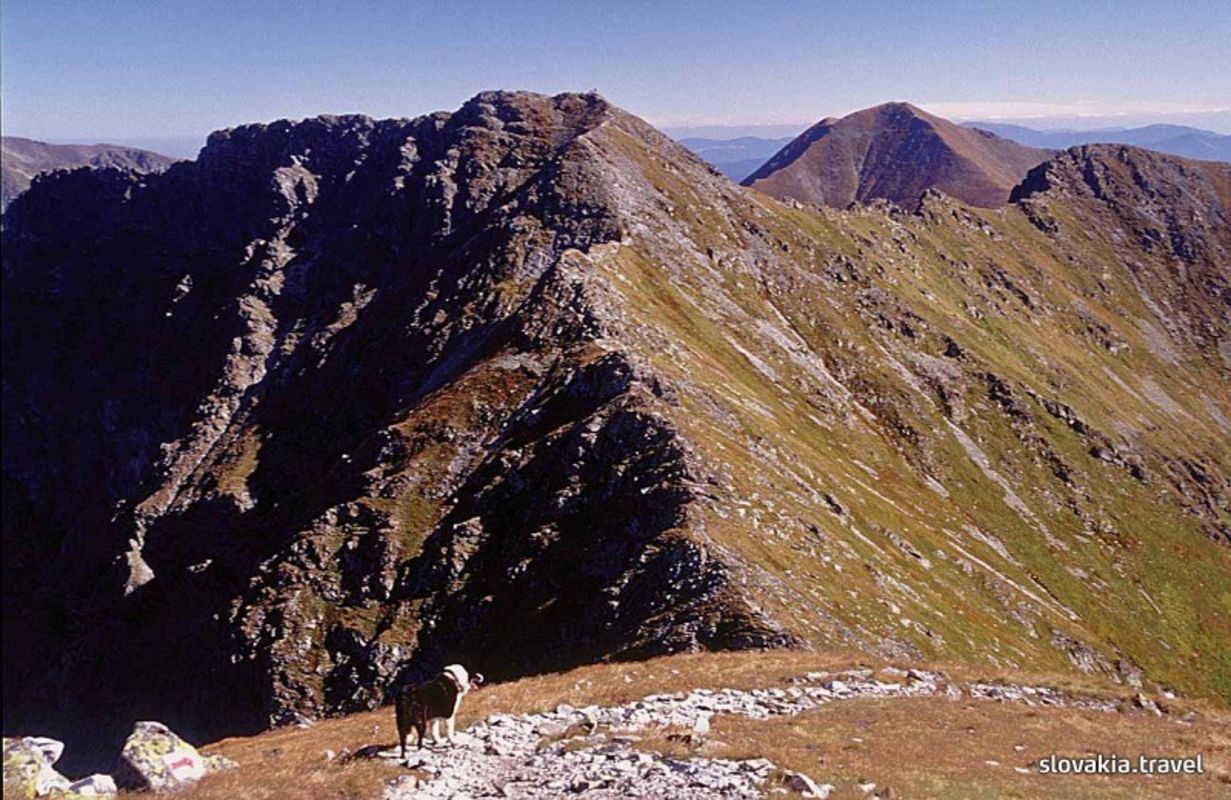