The name Záhorie (Transmountain region) appeared for the first time in the 17th century and it is based in the Latin name Processus transmontanus, which referred to the area situated beyond the Malé Karpaty Mts. or the Little Carpathians.

Záhorie, due to its favoured geographical position and friendly climatic conditions is one of the earliest settled territories in Slovakia.

The region provides good conditions for cycling, hiking and recreation next to its numerous lakes and the river. Spa Smrdáky, basilica minor in Šaštín and cultural monuments of the former royal borough Skalica complement the offer (skalický trdelník, Senica, Skalica ). 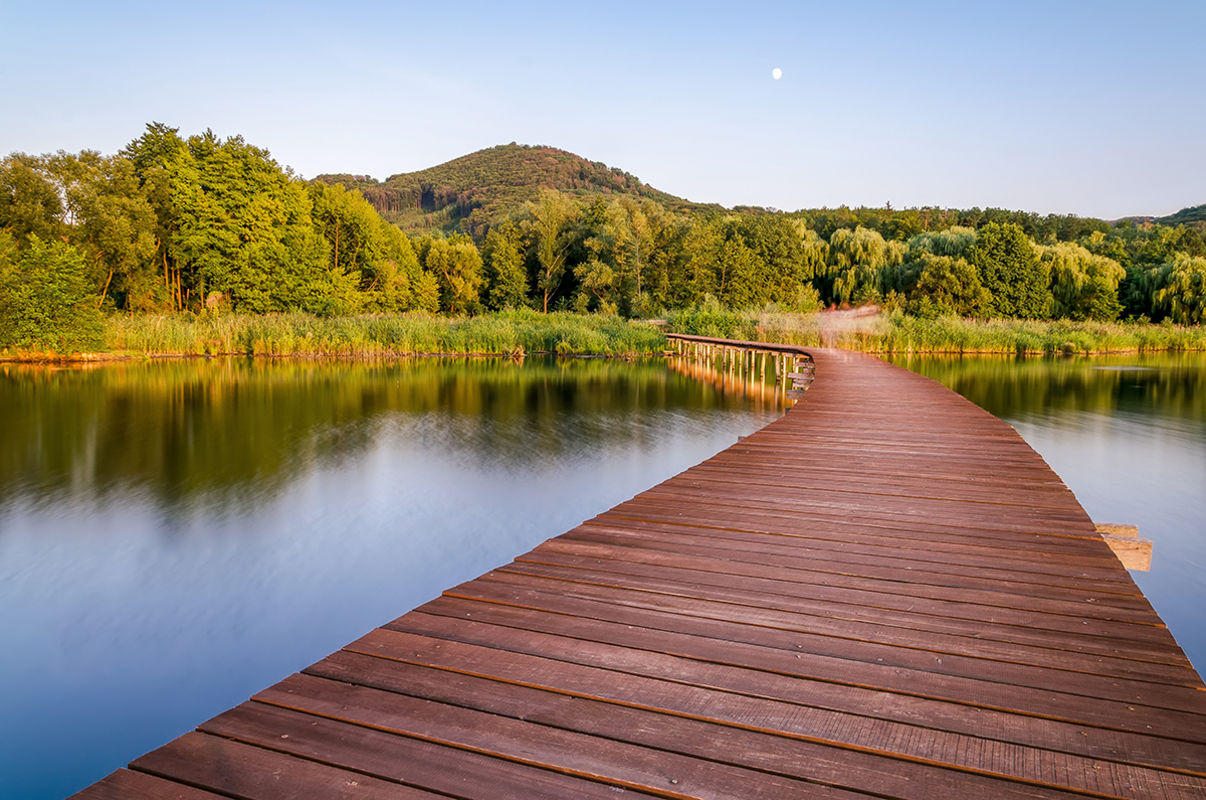 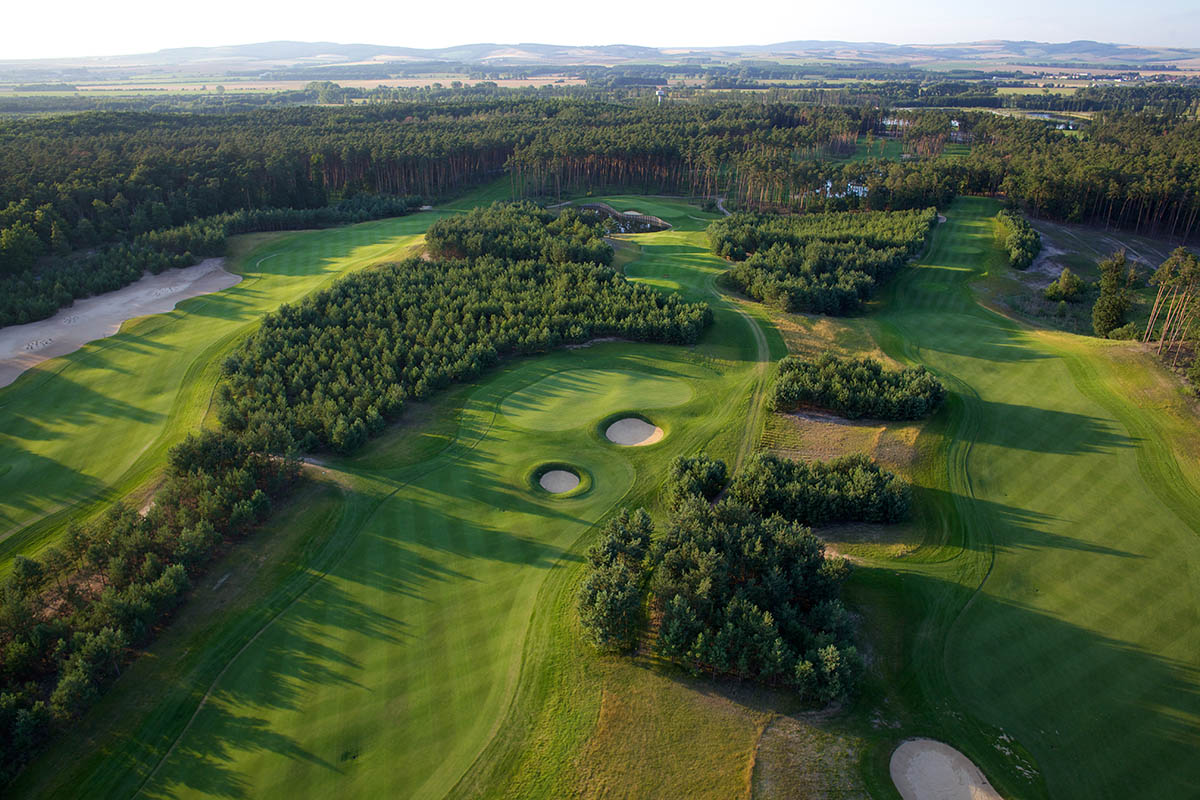 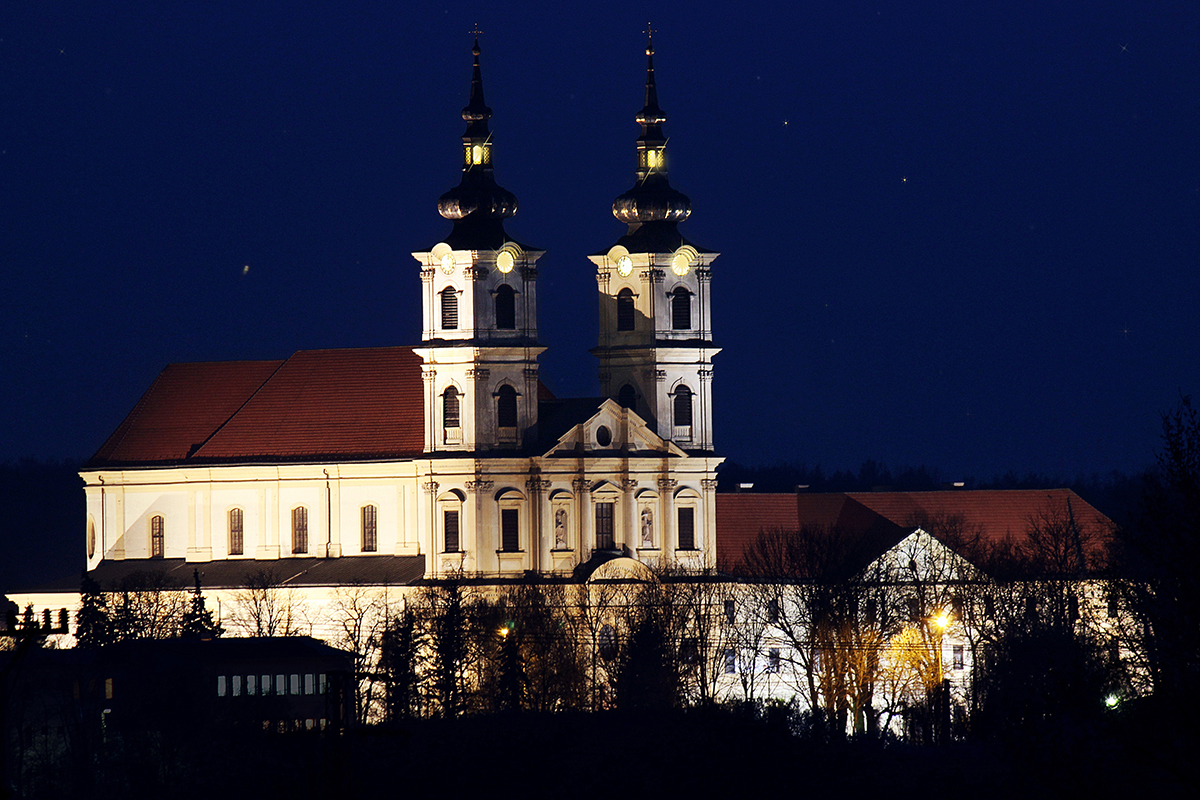 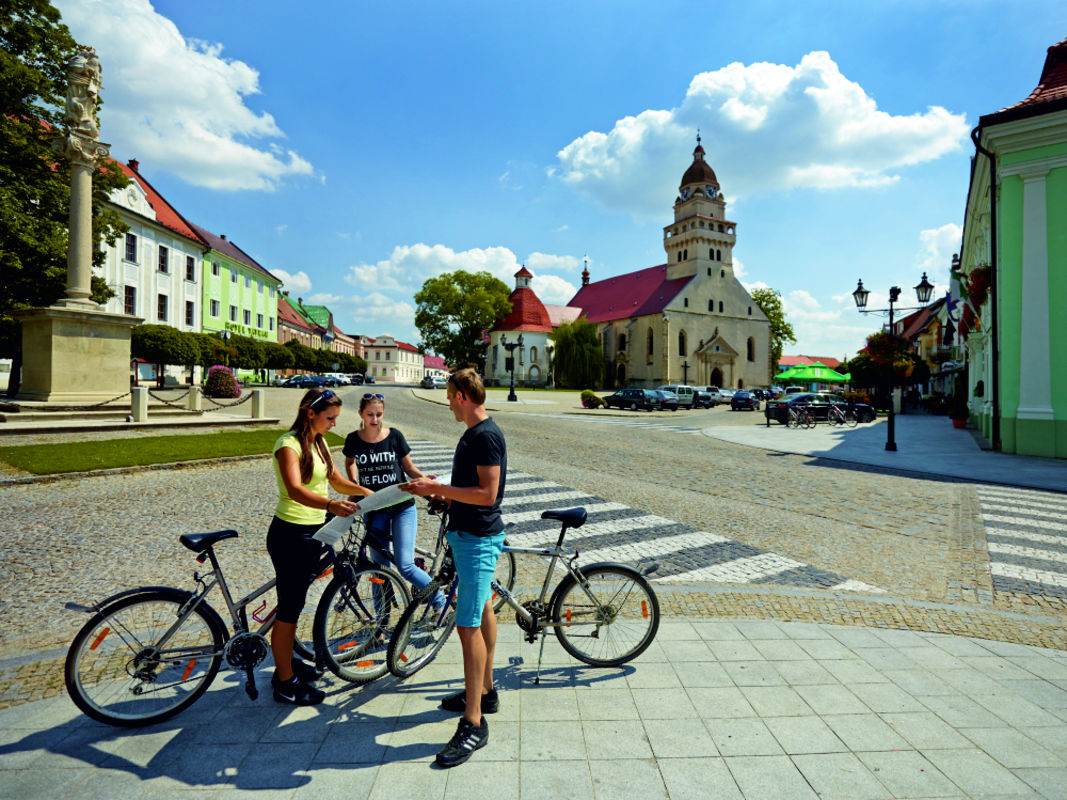 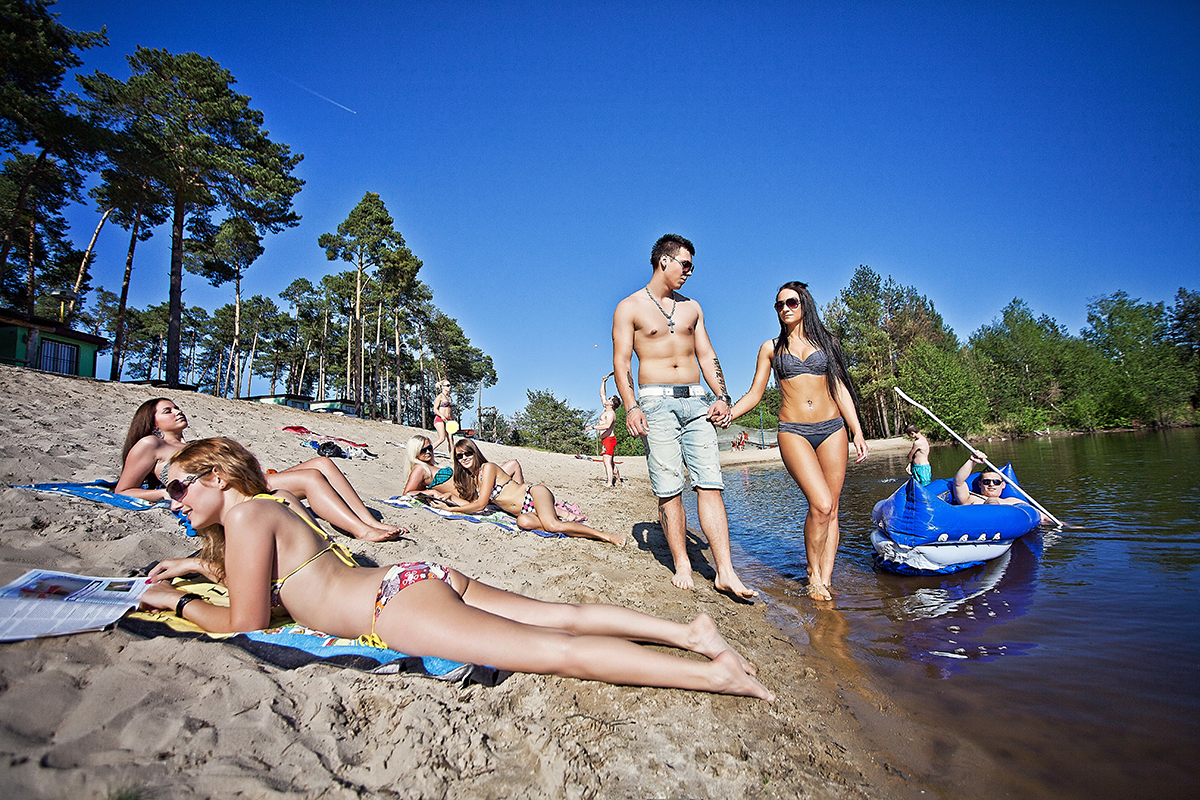 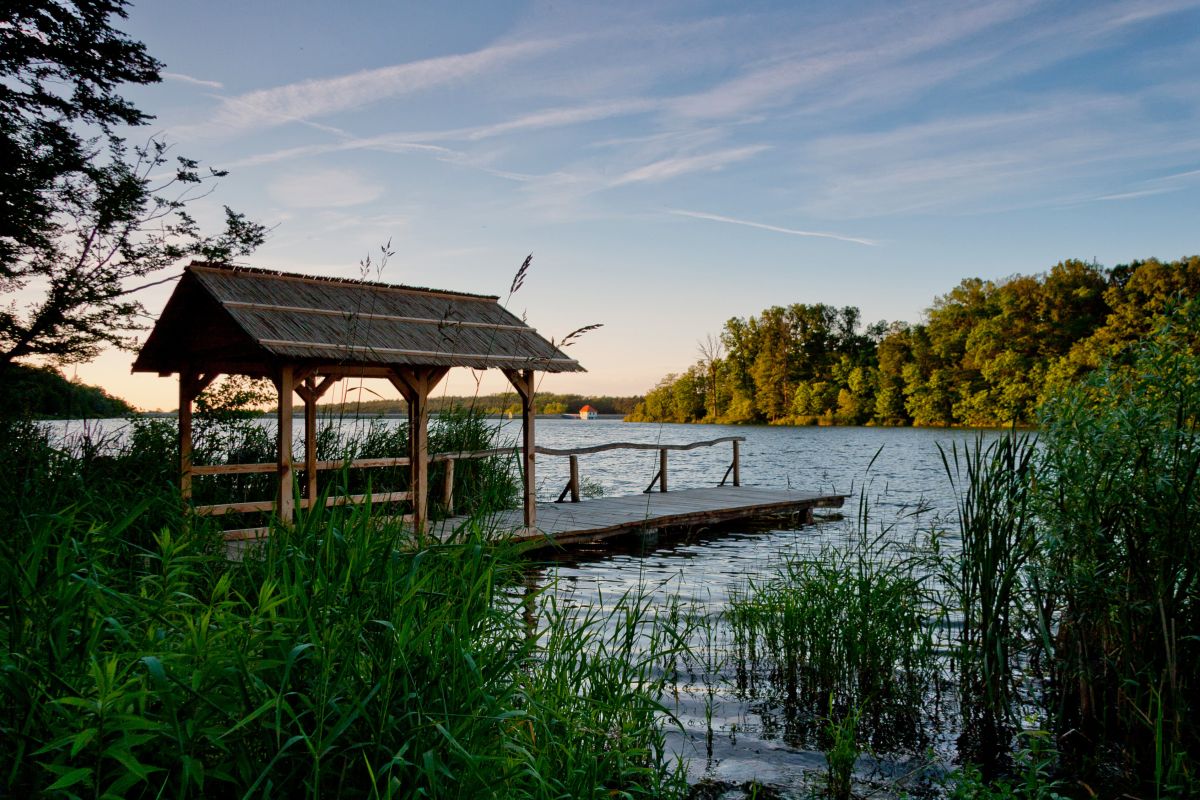 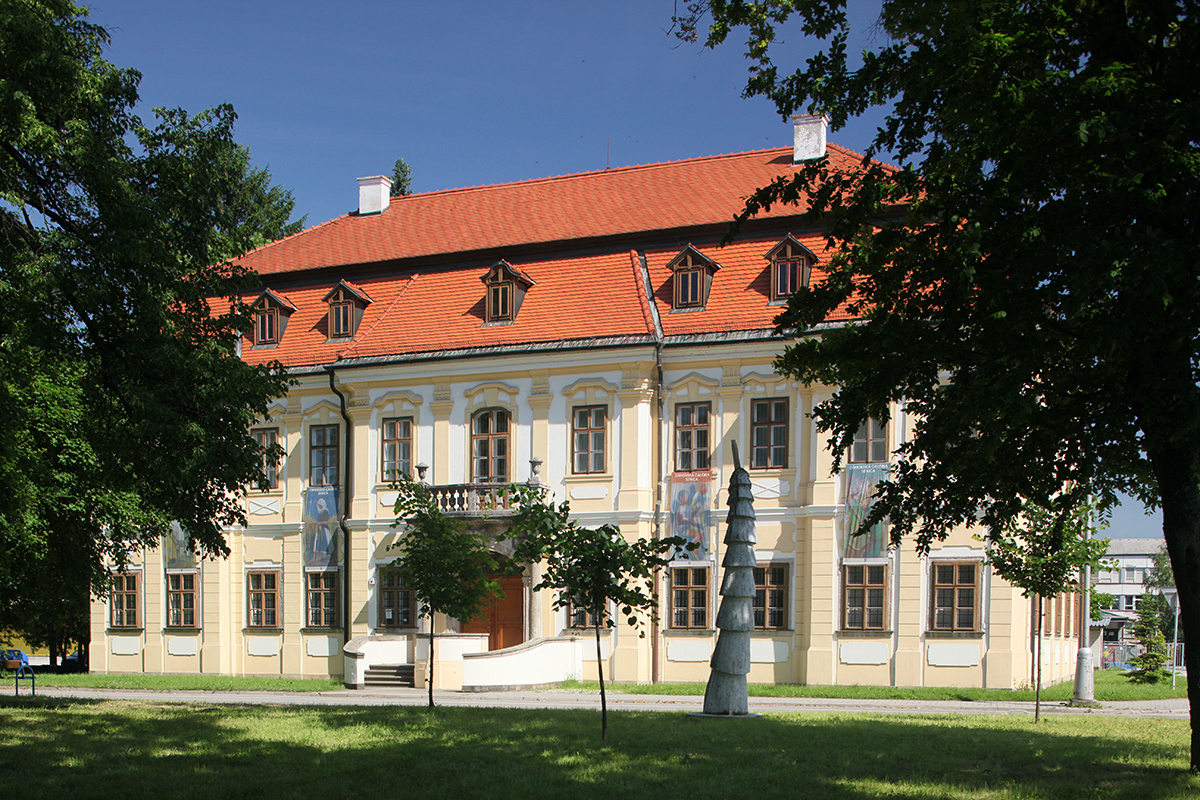