The region adopted the name of the Zemplínsky hrad Castle built long before the Tartar invasion on the site of the former Old Slave fortified settlement on the bank of the river Bodrog north of the village Somotor. It was the oldest Castle in Zemplín.

Now the region is characterised by wide lowlands with many water bodies, river nooks and meanders, excellent Tokai wine (Tokai) and specialities of eastern Slovakian cuisine. Most of the territory is a flat land with prevailingly deforested landscape of the Eastern Slovakian lowland.

The most visited localities of the lower Zemplín are the Zemplínska šírava water reservoir, as well as the Protected Landscape Area of Vihorlat. 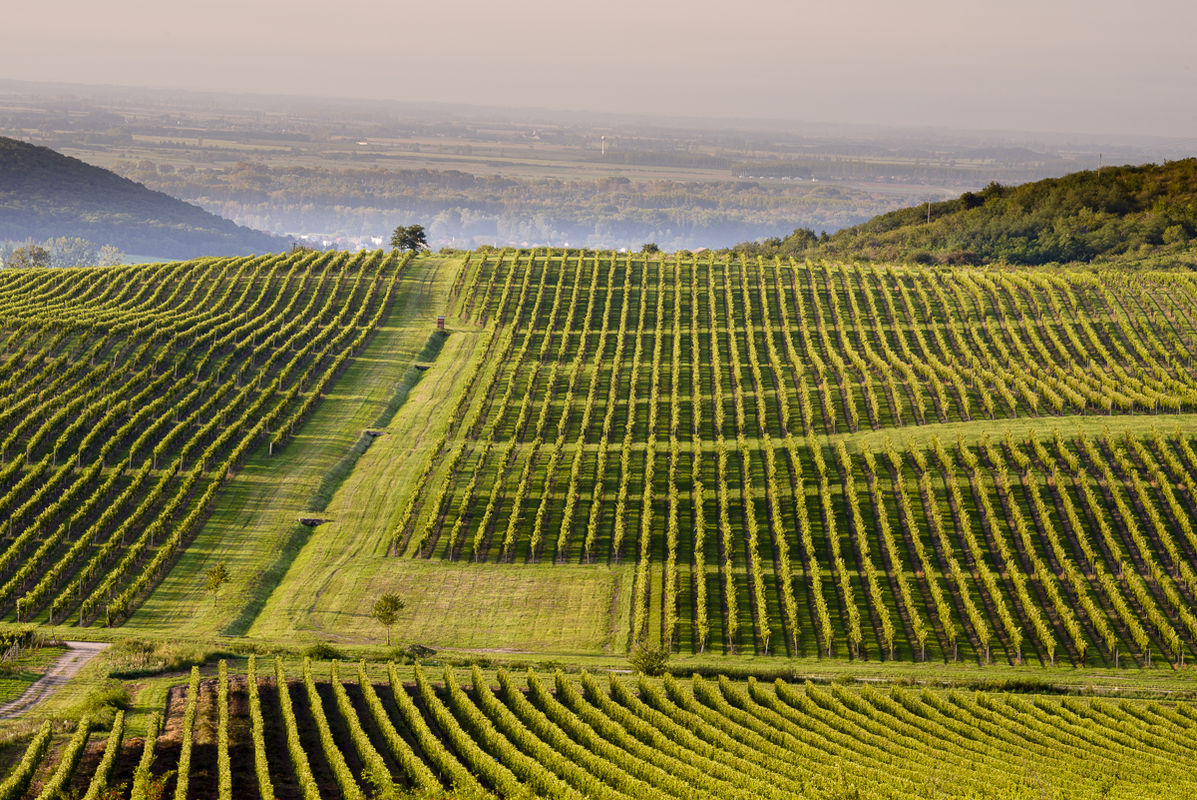 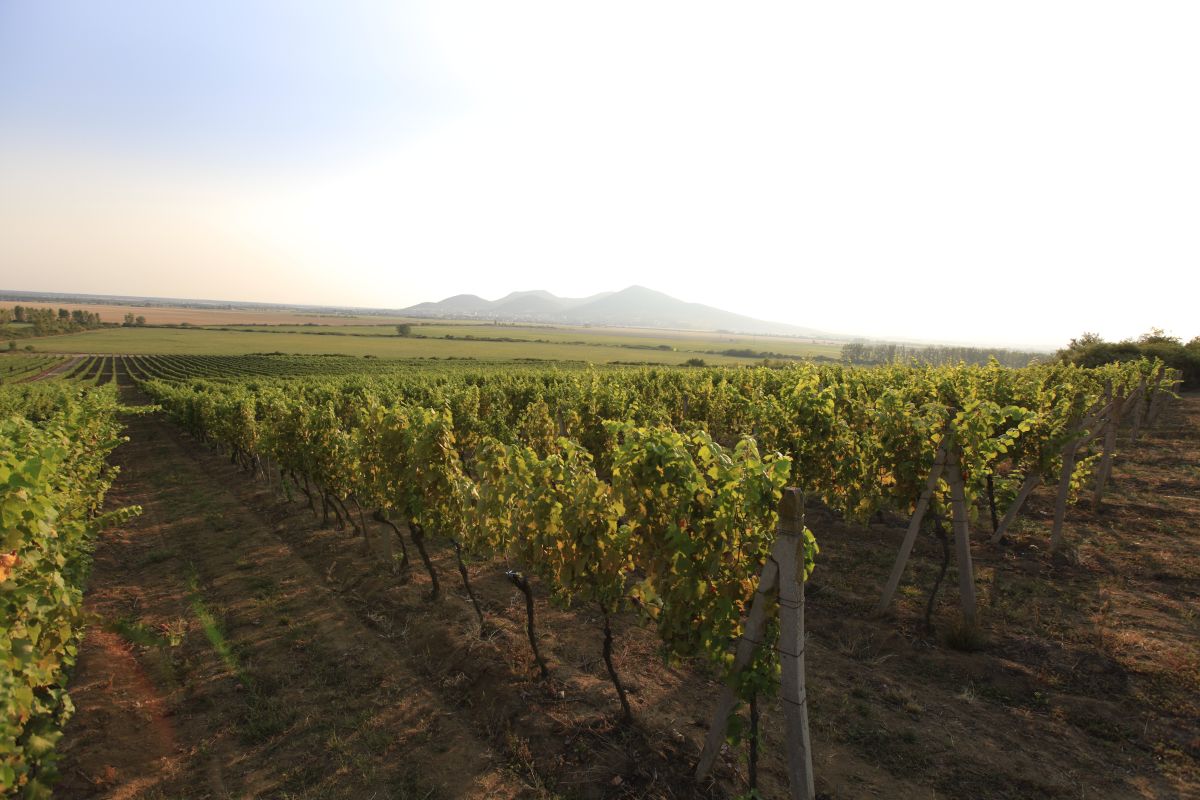 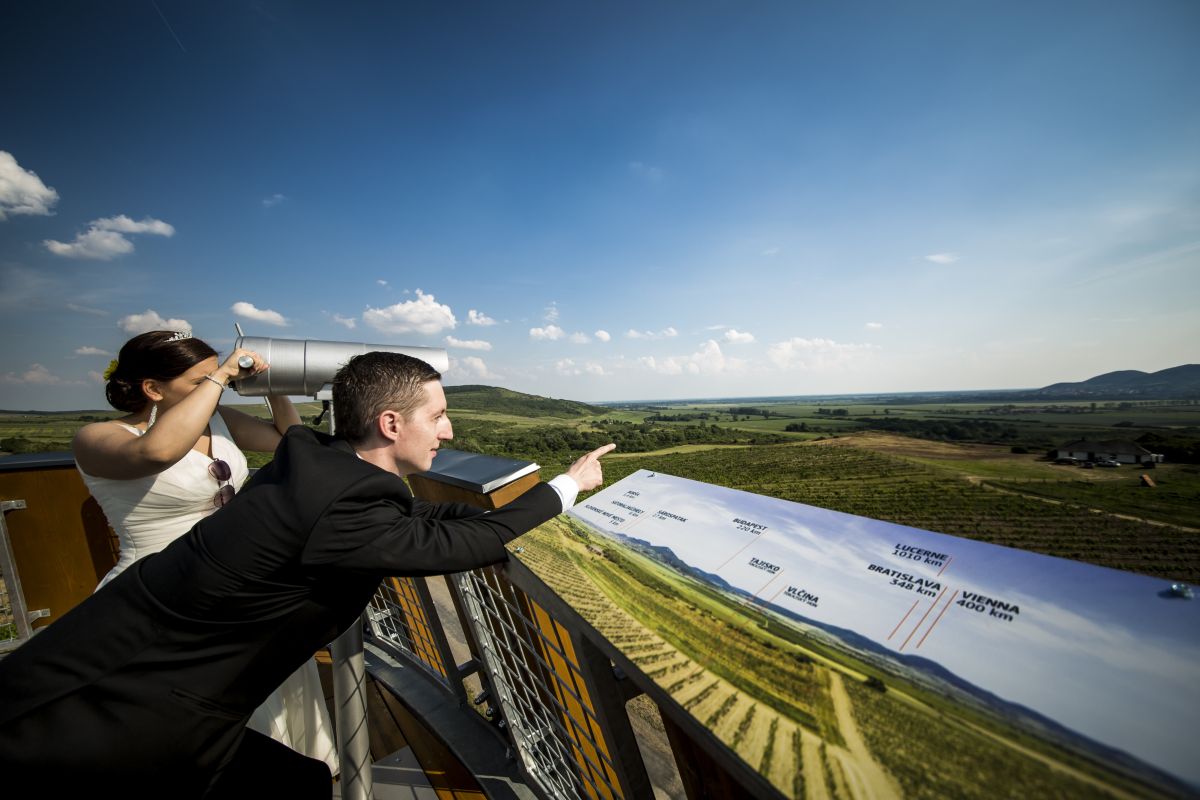 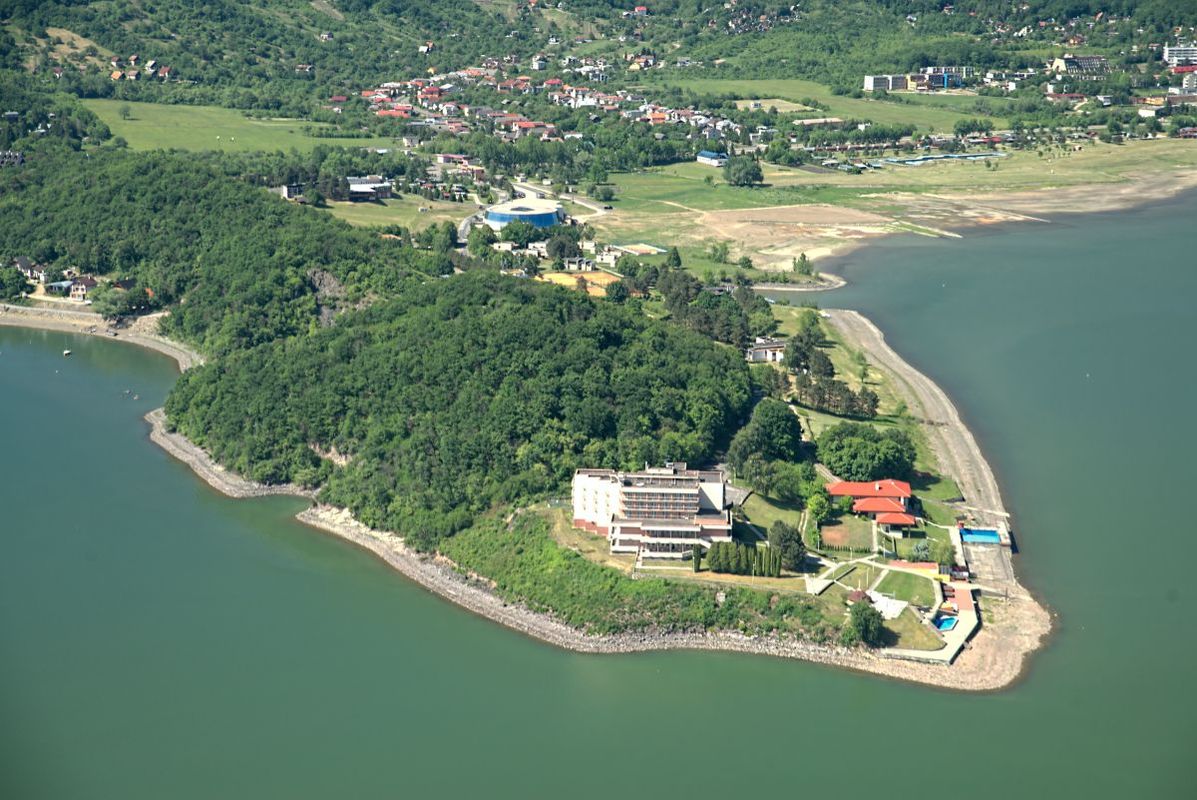 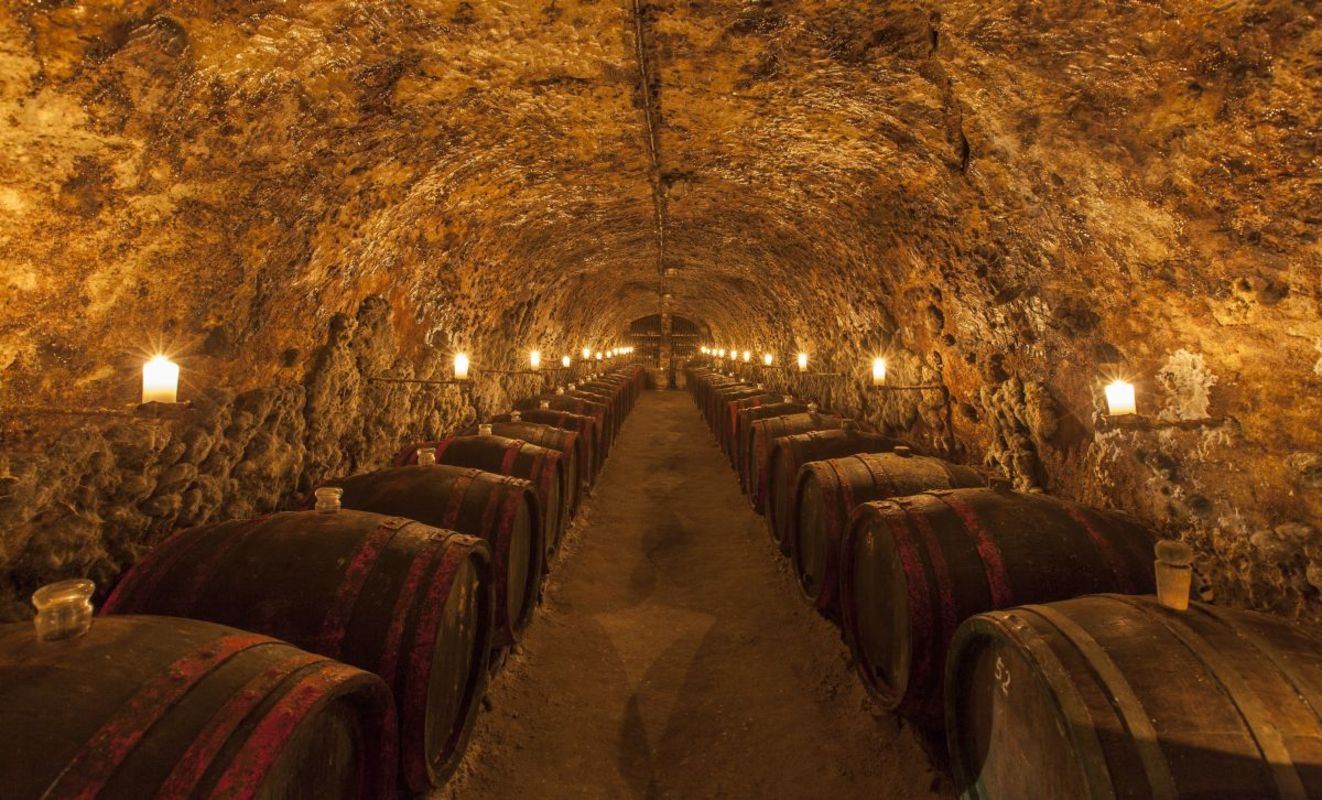