Region of Gemer and Malohont

The territory of Gemer lies in the south of central Slovakia. In the 19th century, the region of Malohont with the centre in Rimavská Sobota was annexed to that of Gemer.

Among the cultural and historic monuments the castles (Krásna Hôrka) or their ruins (Muráň), numerous manor houses (the most beautiful is undoubtedly  the manor in Betliar) and many churches dispersed along the branch of Gothic Way, are of interest for visitors. 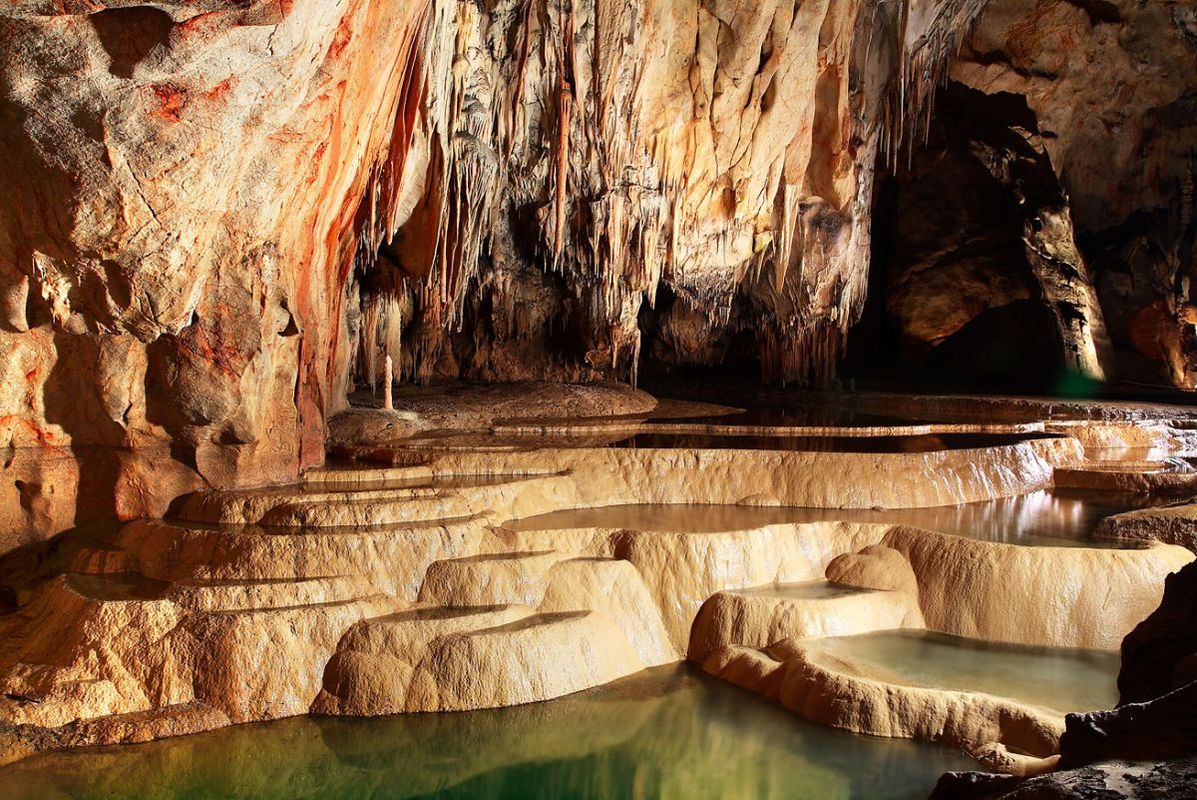 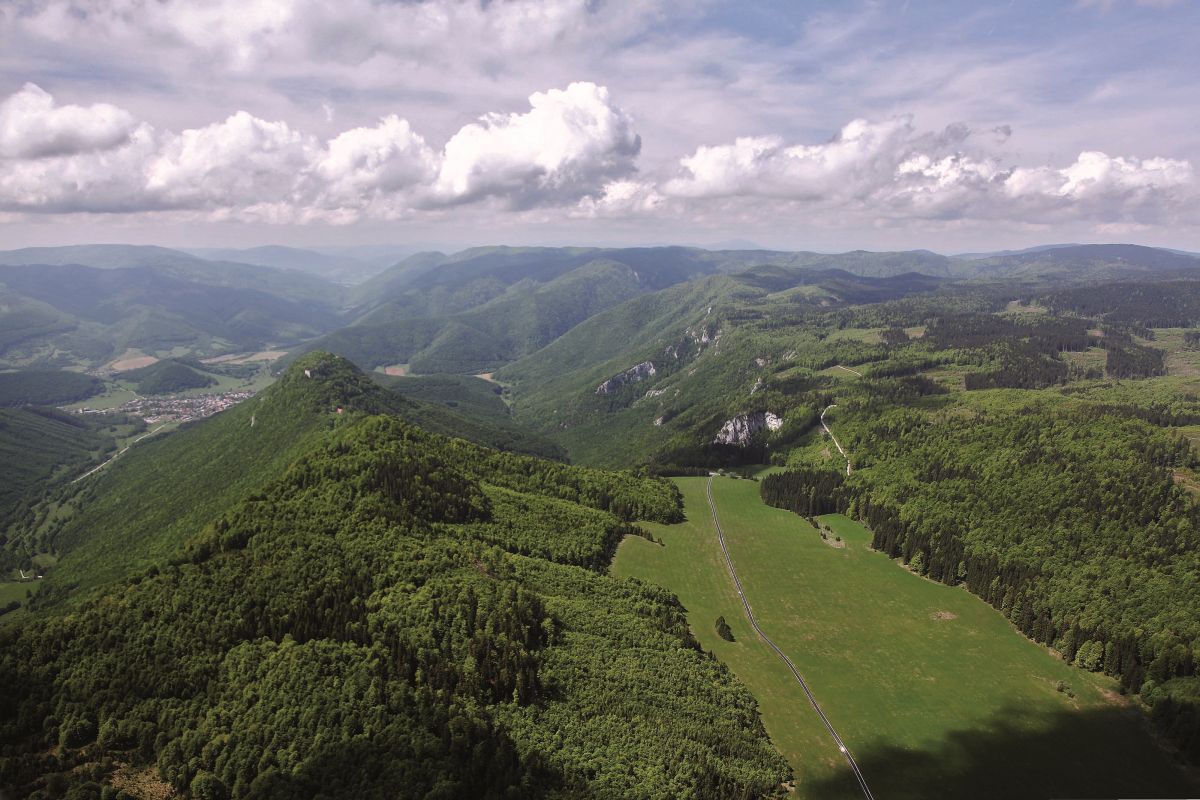 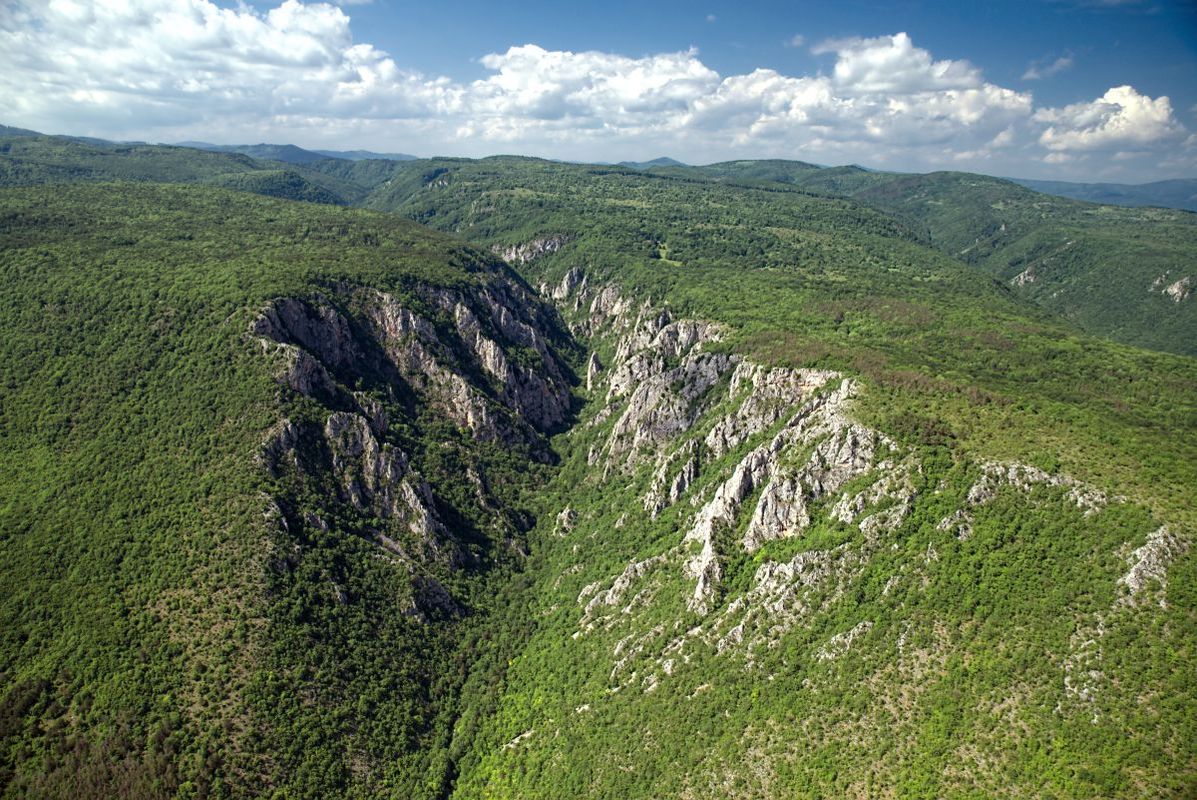 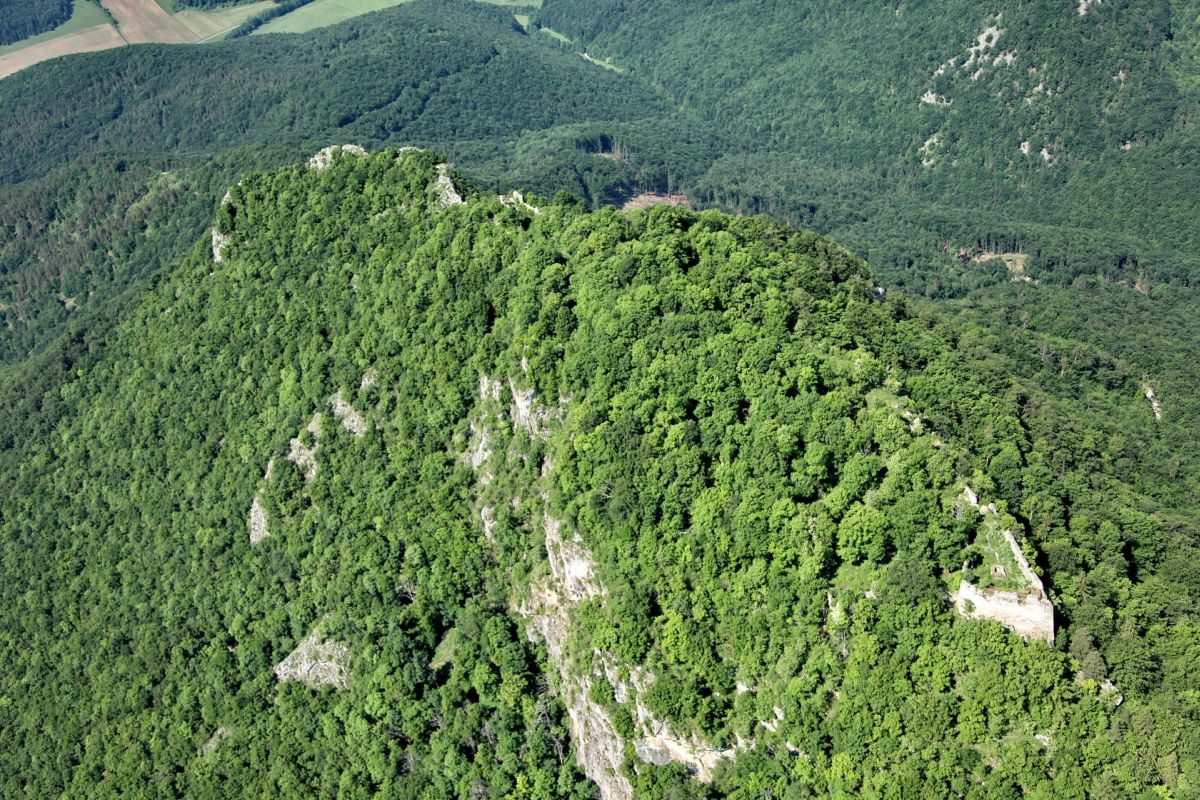