The region of Dolné Považie (Lower part of the Váh Basin) has assumed the name of the Váh river flowing through the territory from north to south. Dolné Považie is among the earliest settled territories of Slovakia. Continuous historic settlement of the territory is testified to by numerous archaeological finds.

Dolné Považie seen from the tourist point of view is likewise a frequented area. Trnava with numerous sacral monuments and Piešťany with world famous spa are topped off by the charming forests of the Malé Karpaty Mts. (and in addition to it there is the Driny cave, Dolina Hlboče valley, Smolenický kras karst, archaeological locality Molpír, Smolenický zámok Castle). In the past, an important trade route referred to as the Czech Road, which connected Czechia, Moravia with the Kingdom of Hungary led through this territory. Many castles were built along it in the 13th century (Ostrý Kameň Castle, Korlátka Castle, Dobrá Voda Castle). Now they are destinations of trippers. 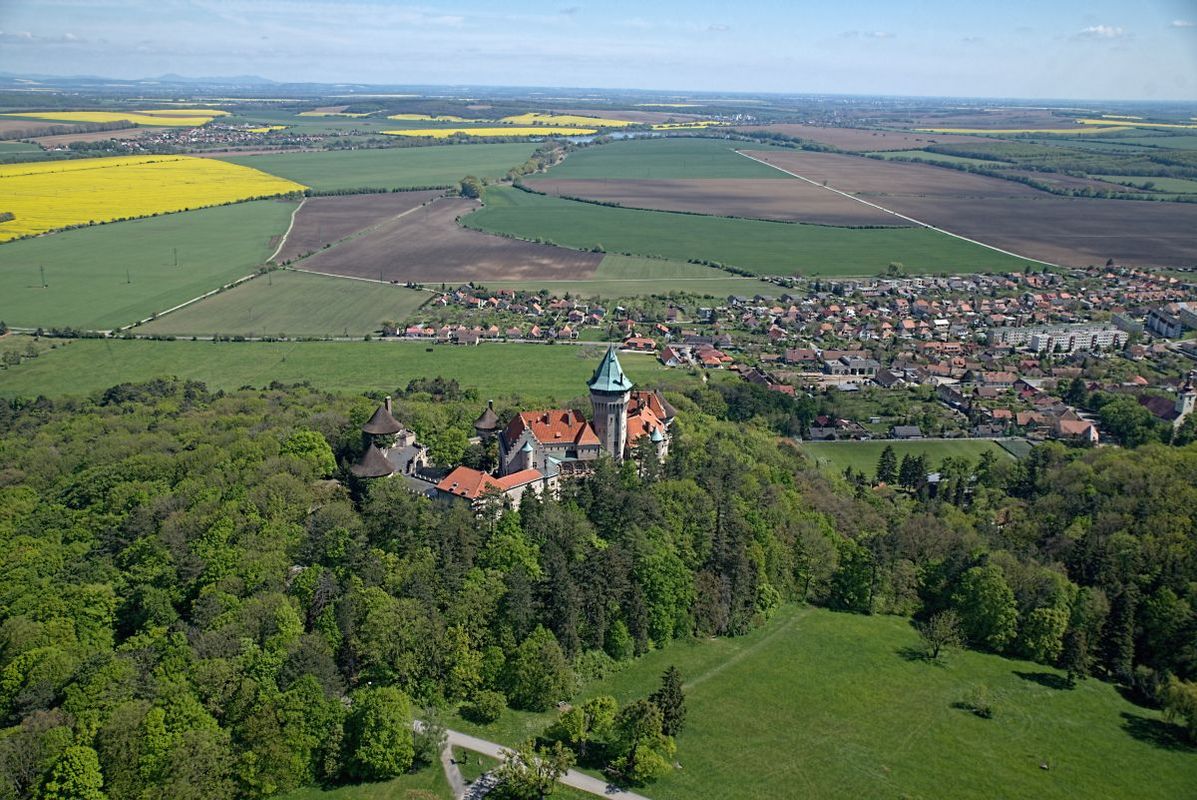 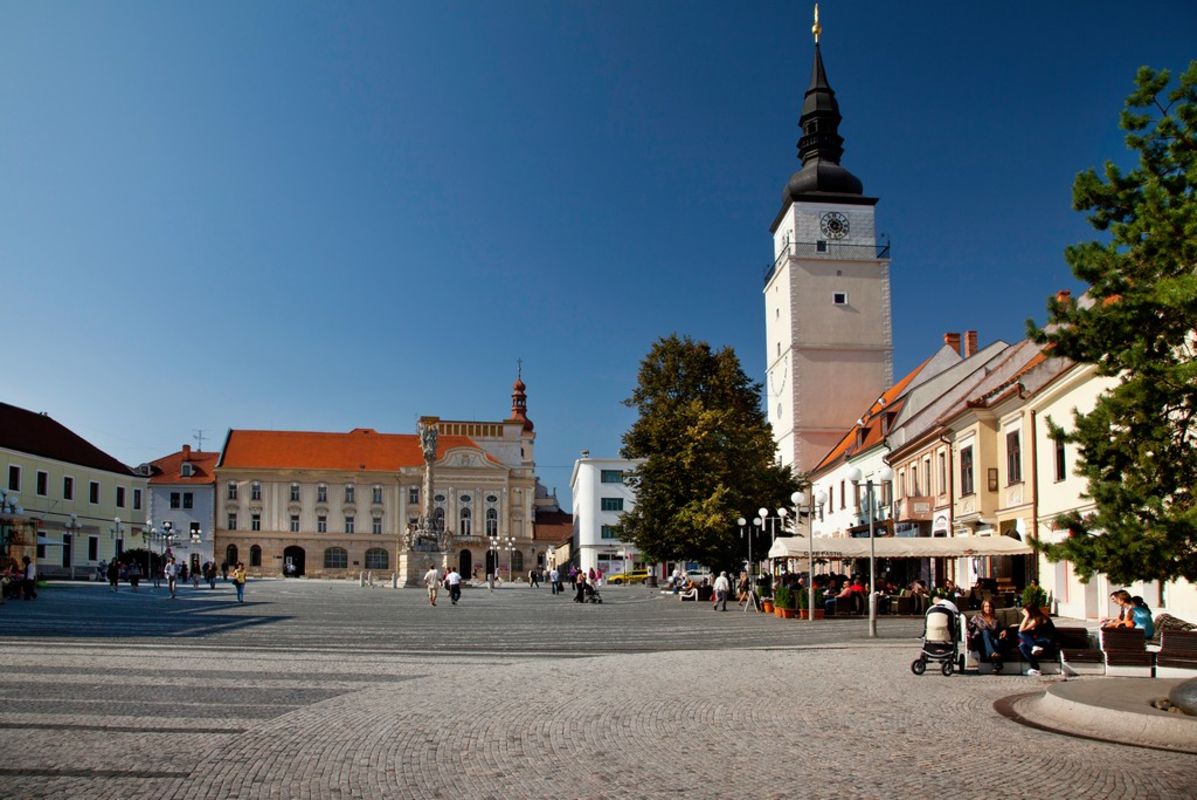 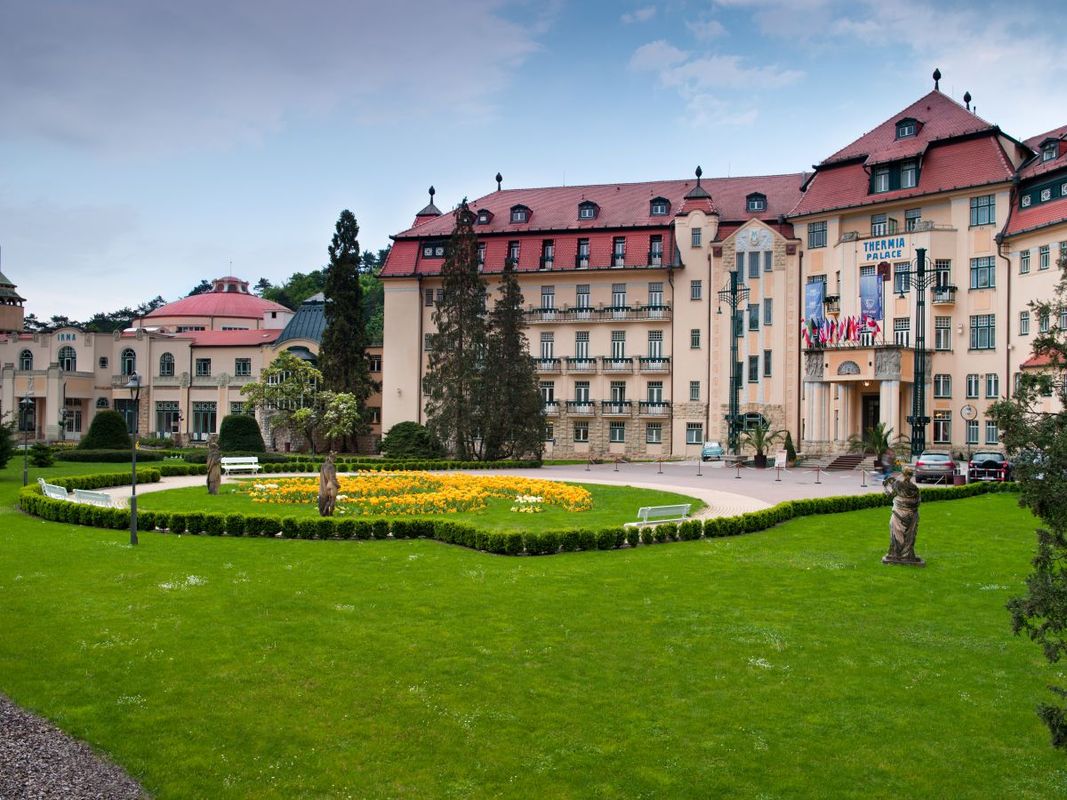 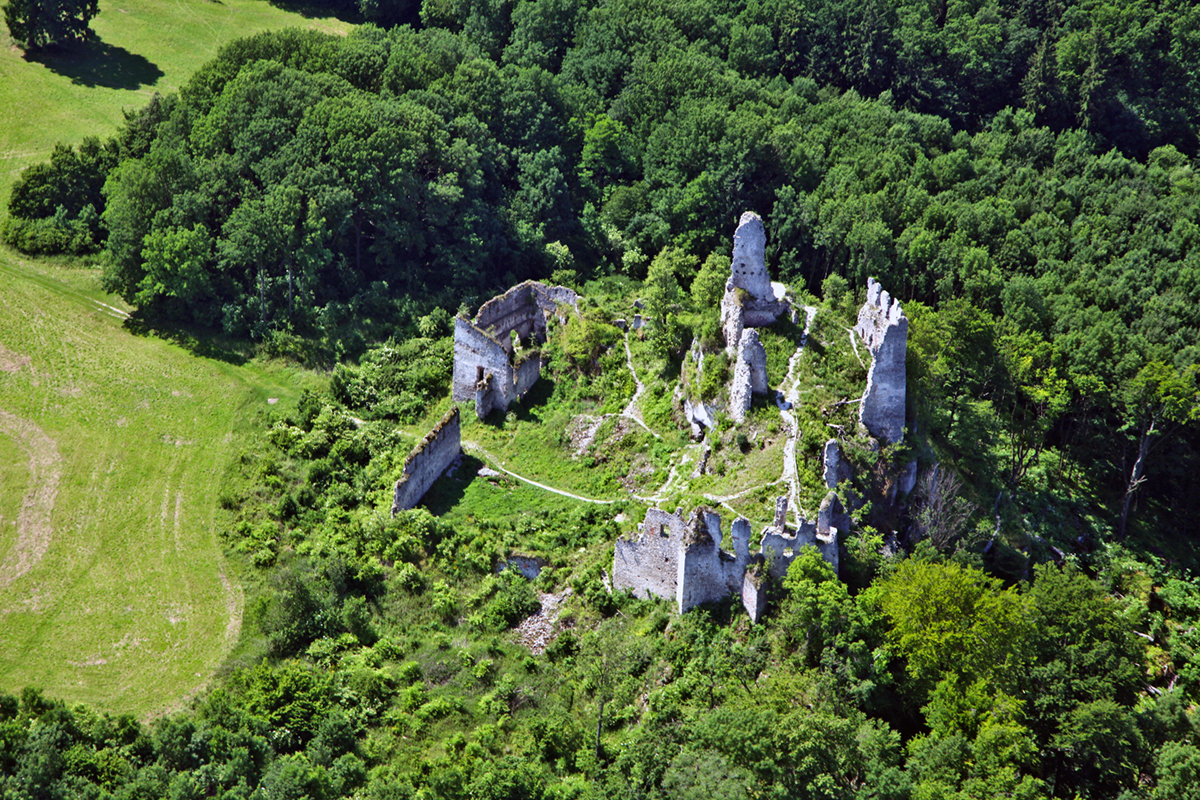 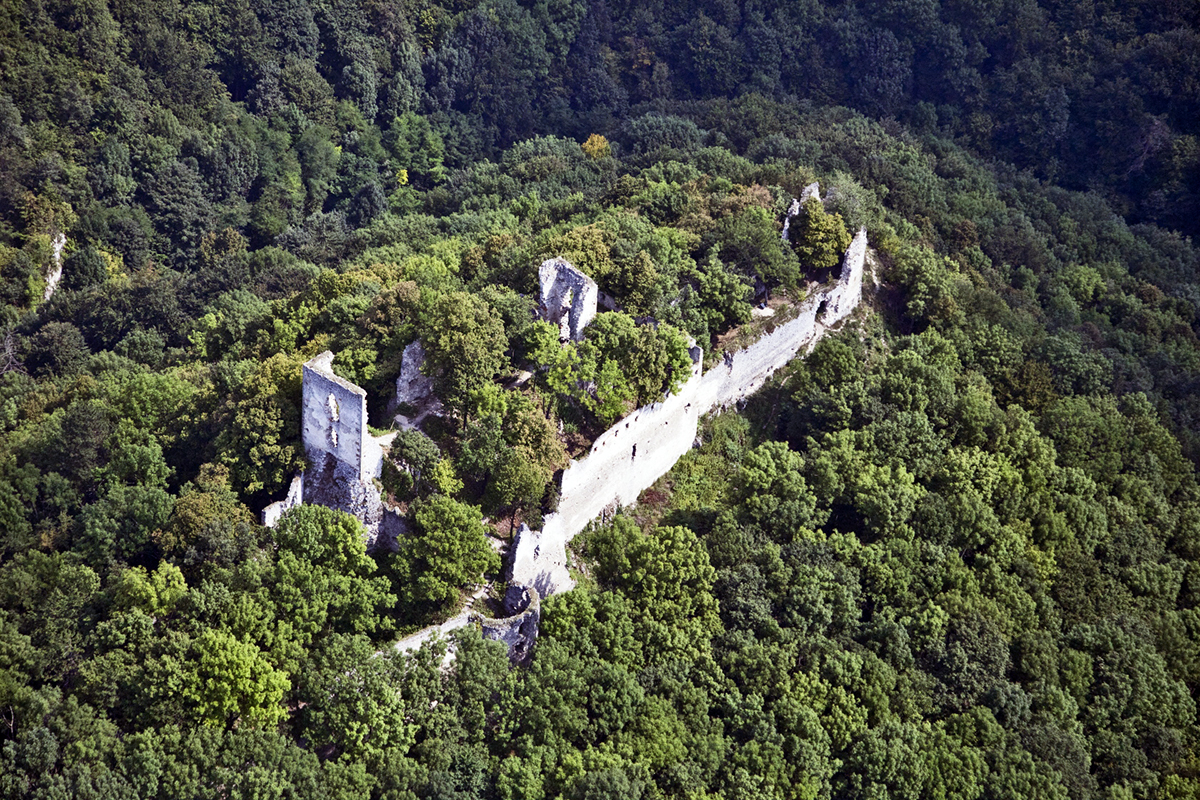 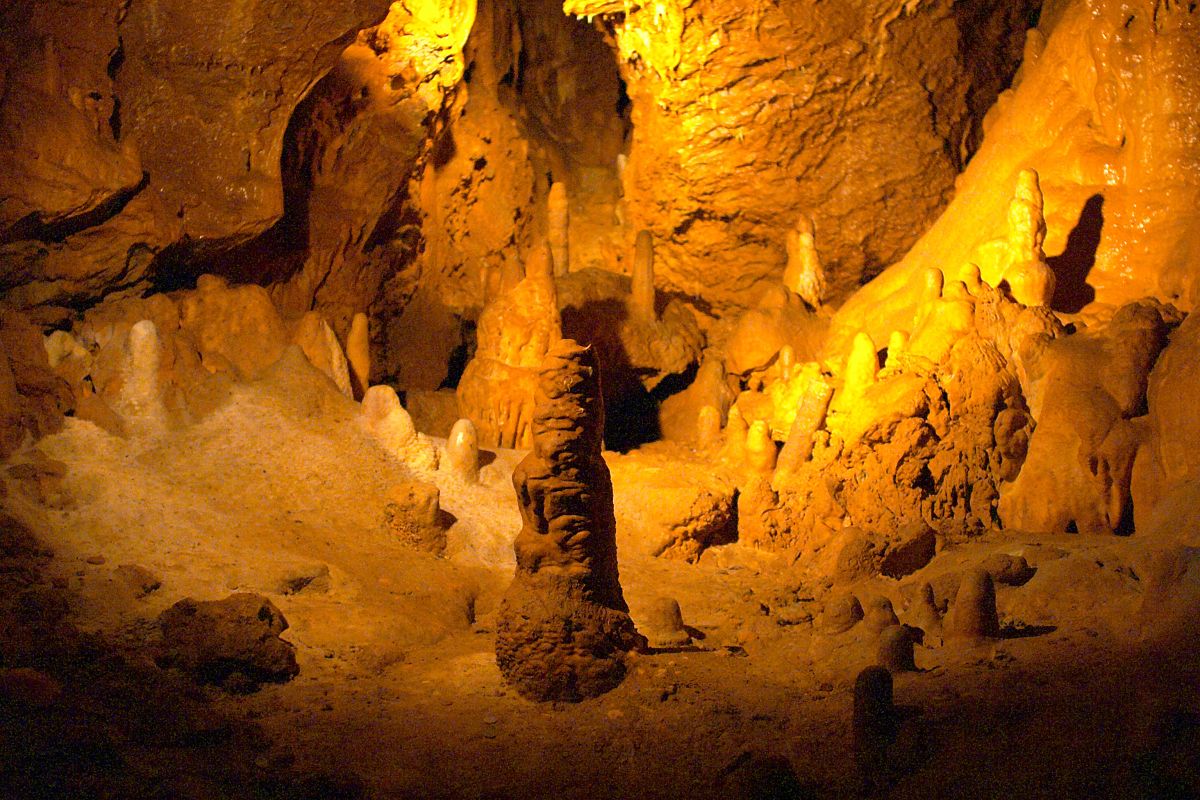