The region of Bratislava is situated in the south-west of Slovakia and its southern part stretches along the Danube, follows the Slovak-Hungarian border while its western extreme traces the Morava river and simultaneously the Slovak-Austrian border.

The mountains Little Carpathians and the lowland Podunajská nížina cover the prevailing part of the territory.

The core of the region is Bratislava. Its position is eccentric with regard to the territory of the Slovak Republic. It is situated in its extreme south-western corner. A comparatively long section of the city boundary coincides with the frontier, a rare phenomenon in comparison to other European Capitals. Bratislava is one of the youngest European Capitals. Bratislava was Capital in the past during the short existence of the Slovak State in the years 1939-1945. Bratislava today offers cultural events, entertainment, sport and leisure activities right in the city or in its environs. International exhibitions and fairs are organized here regularly.

The landscape spreading east of the Little Carpathians is characterised by two things - wine and water. In order to get the true image of this portion of Slovakia, we should also add the sun. The chain of little towns and villages situated east of the mountain range are typical for vine growing. This is the largest vine-growing region in Slovakia. Lovers of nature, folk culture and wine normally chose the route of their trips also referred to as the Malokarpatská vínna cesta (The Wine Route of the Malé Karpaty Mts.). It runs below the sunny slopes of the range skirted by fertile vineyards (on the area of more than 4,000 hectares) and wine cellars. All towns and villages have their wine cellars and offer pleasant sitting in the atmosphere typical for this region.

Sun and water dominate in the Podunajská nížina lowland. The Slnečné jazerá lakes on the edge of the town Senec, the administrative centre of the district, represent the greatest attraction of this part of Slovakia. Senec is the favourite tourist centre where both the domestic and foreign visitors who prefer to pass the summer bathing concentrate. 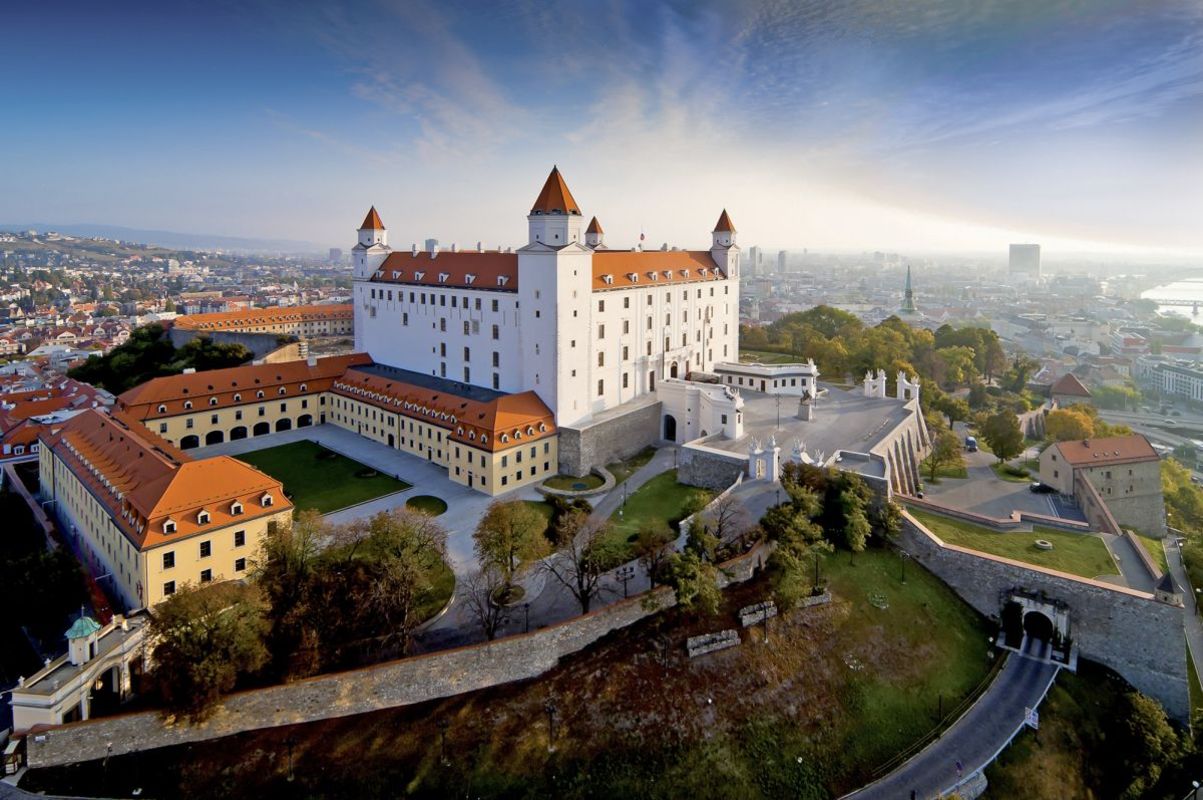 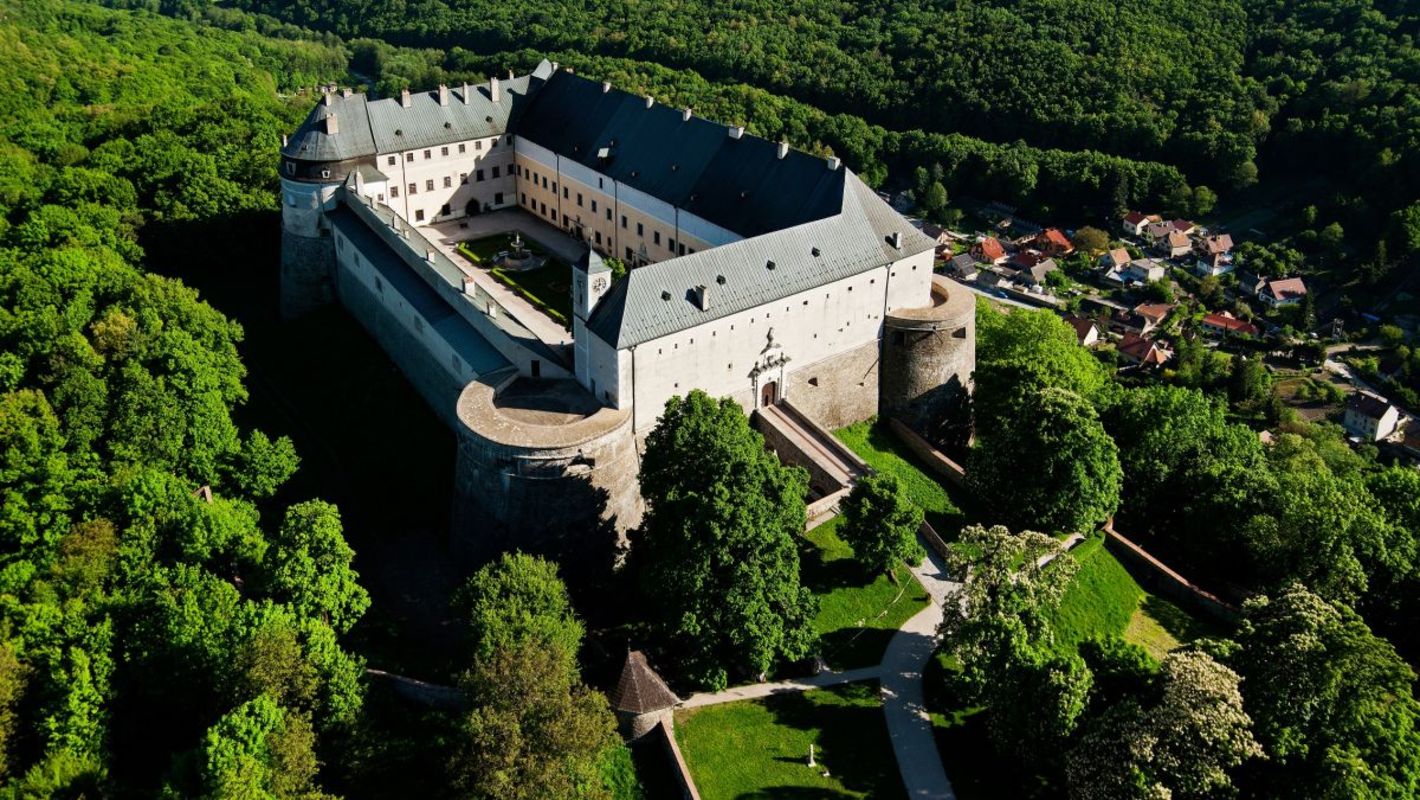 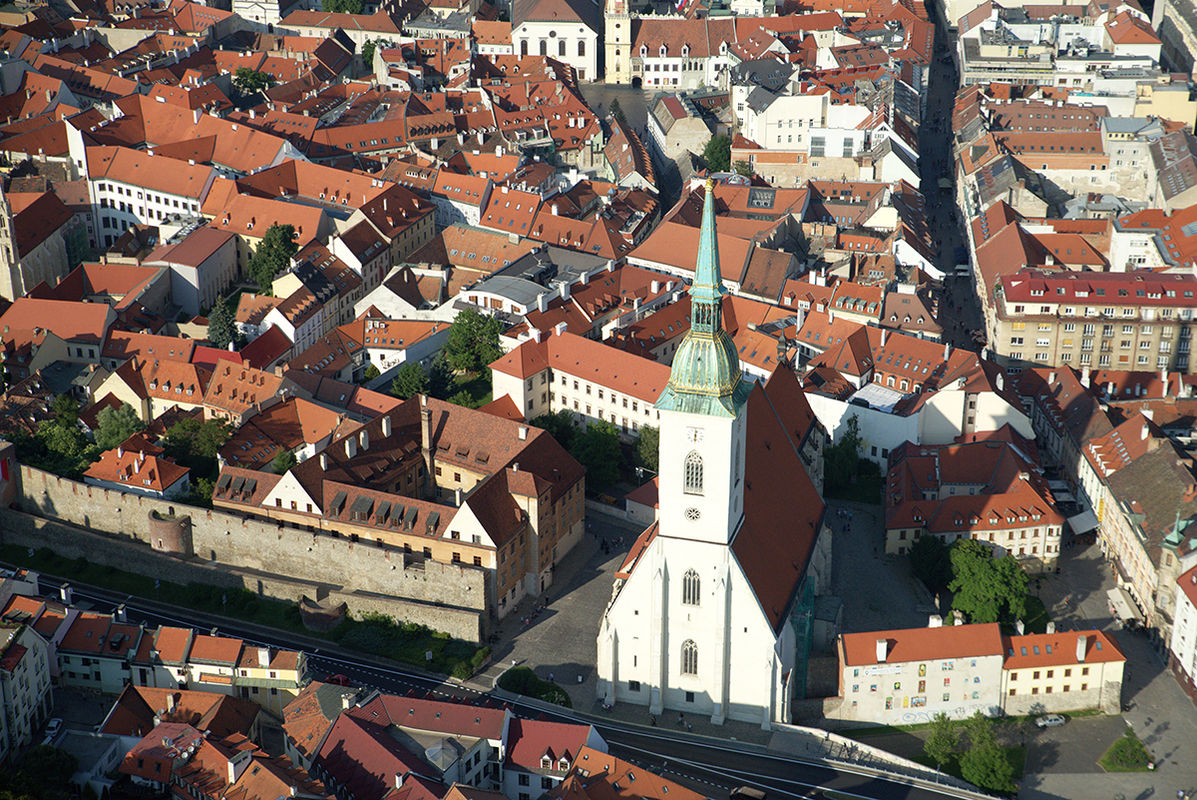 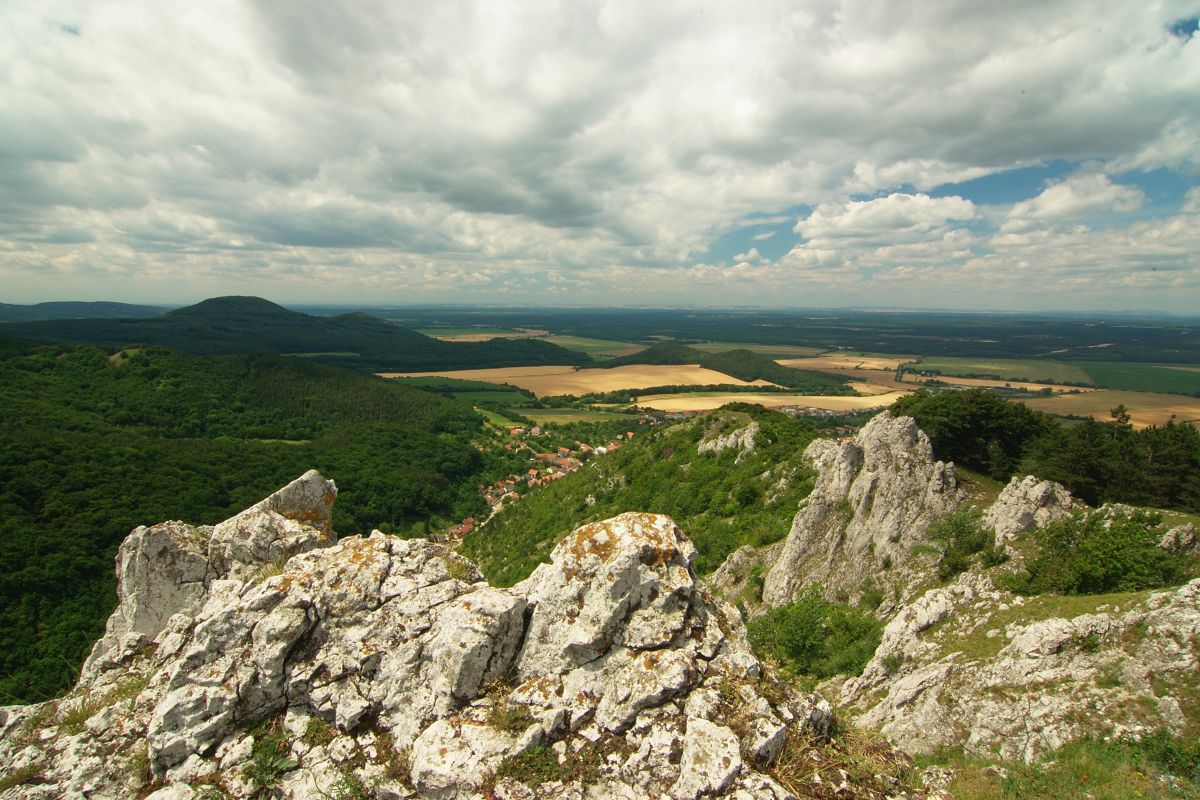 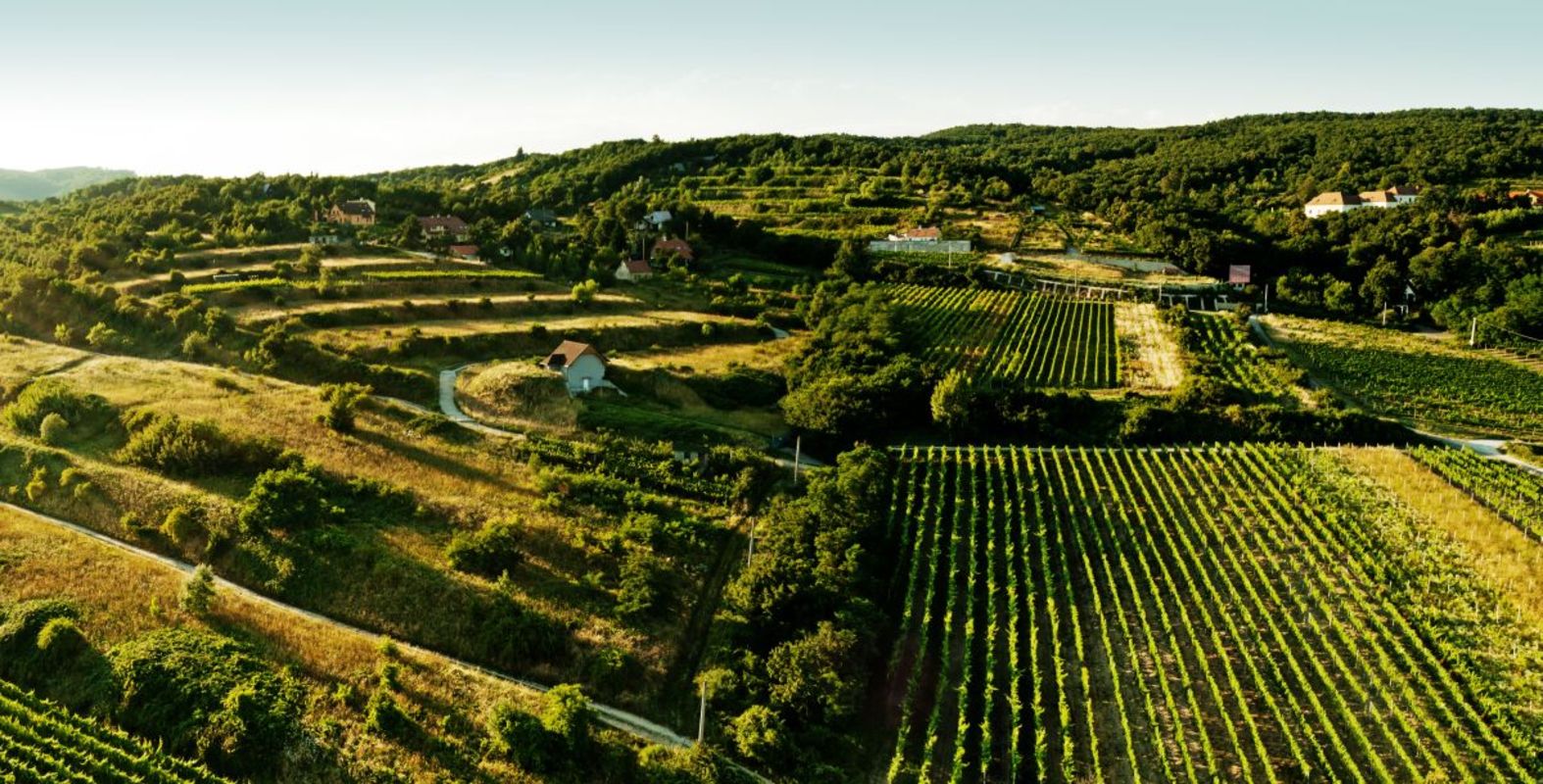 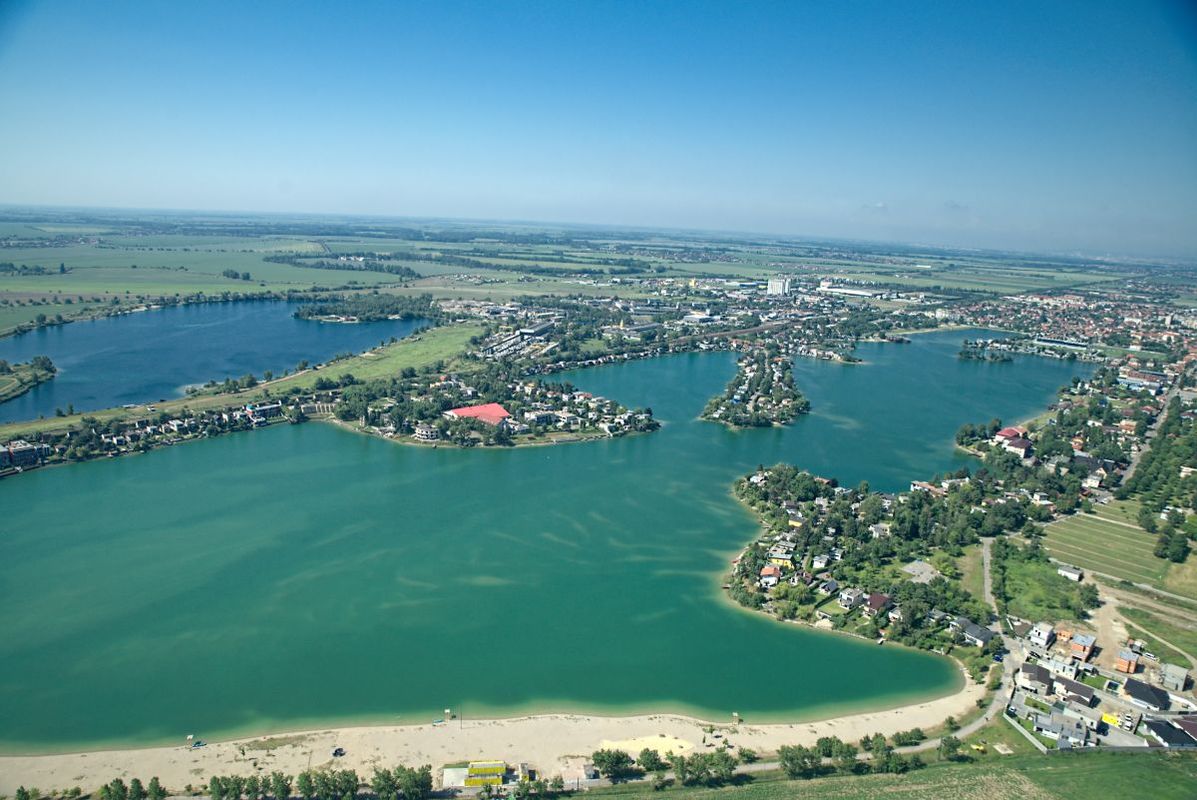