The Protected landscape area Východné Karpaty  is situated in the north-eastern tip of Slovakia - it forms hinterland to the National Park of Poloniny. It is the realm of beech woods and home to wolves and lynxes.

The Protected landscape area Východné Karpaty was founded in 1977, when the area of 96,810 ha (including 30,910 ha of protective zone) received the status of PLA. In the eastern part of the PLA, the NP Poloniny was established and the area of the PLA was reduced to the present 25,307 ha in 1997. Administration of the PLA seats in Medzilaborce.

The aim of the PLA is to conserve the valuable landscape of the north-eastern mountain range Nízke Beskydy and the eastern part of the mountain range Bukovské vrchy. The PLA is coated with forests, where beech woods prevail with the corresponding forest plant and animal associations. The original forest growths constitute an ideal environment for protected or threatened animals like wolf, lynx and bear, which live here.

In the Protected landscape area can one also find several retired villages with wooden churches and historic objects or structures associated with the heavy fighting, which took place here at the end of the Second World War. 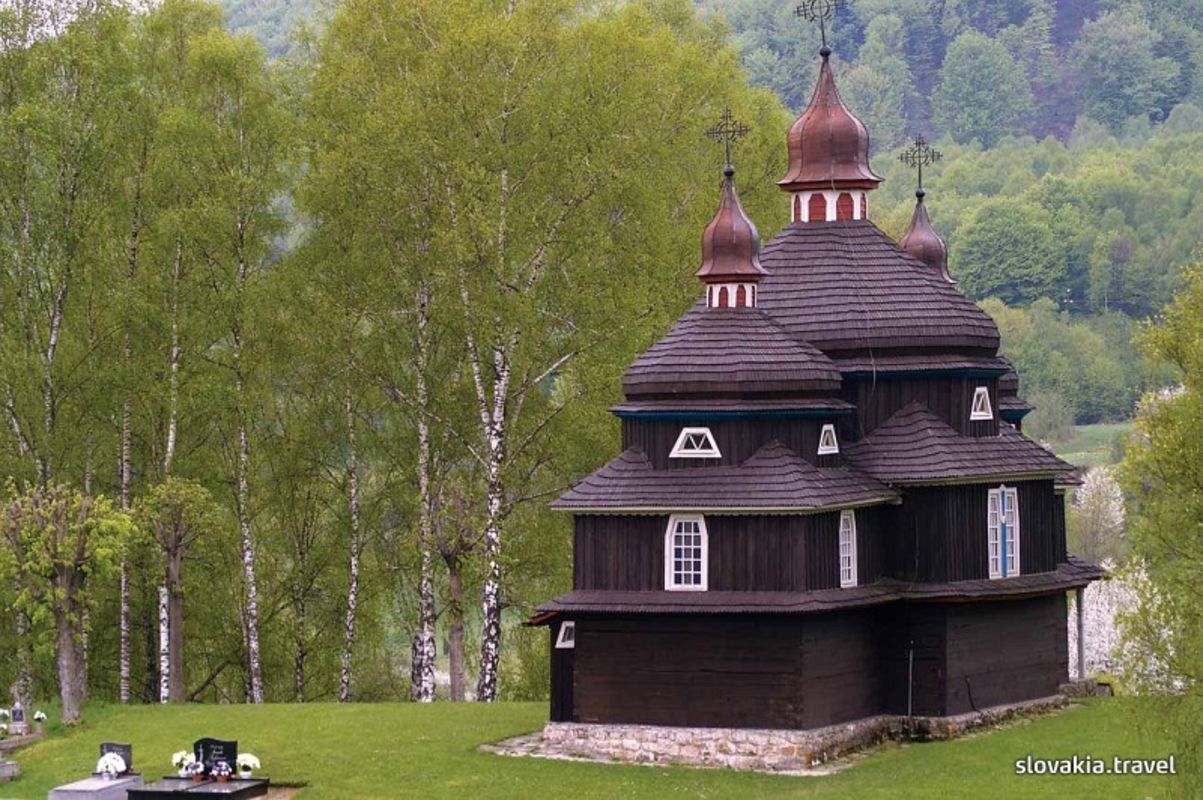