The Protected landscape area Poľana situated in the very heart of Slovakia is typical for dense forest and wonderful alpine meadows. For its assets this PLA has been included among the World Biosphere Reserves.

The best conserved Tertiary volcano in Slovakia, the Poľana Mt., is protected since 1981 as part of the PLA Poľana. In 1990, the protected territory with the area of 20,360 ha was included into the world network of the UNESCO Biosphere Reserves for its extra high natural and landscape value. The environmental programme MaB (Man and Biosphere) is carried on there. Administration of the PLA seats in Zvolen.

The Protected landscape area Poľana is rather a small territory in the centre of Slovakia. In its northern edge stands the mountain Hrb, the geographical centre of the country.

The geological composition predetermines this mountain range to formation of numerous rock formations such as the Veporské skalky, Melichova skala, Kalamárka or Jánošíkova skala. In the valley Bystré, a 15 metres tall waterfall flows down the rock step. Forests distinctly prevail in the territory of the PLA. But the landscape opens in many places into alpine meadows called here poľany, which gave name to the mountain range. These meadows offer wonderful and far-reaching views. 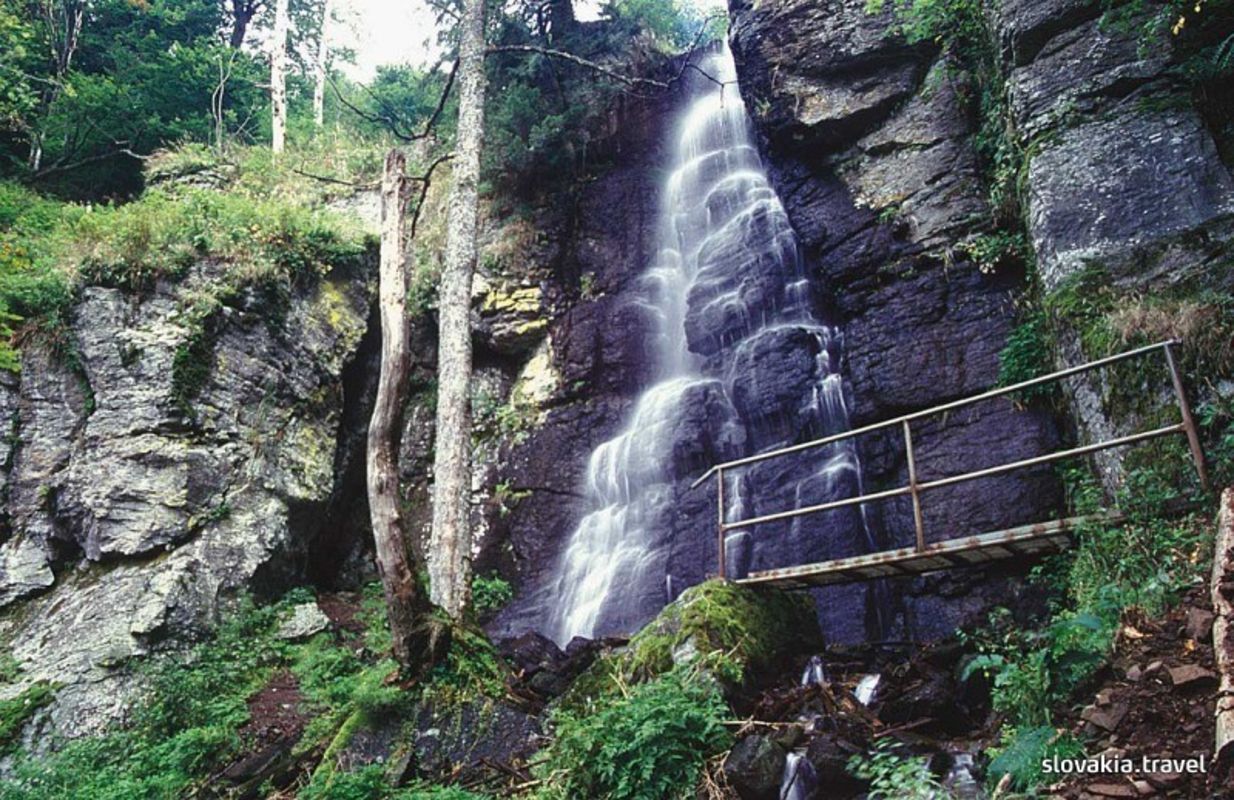