The dominant of the PLA Horná Orava lying in the north of Slovakia is the majestic mountain Babia hora. The PLA contains thick forest, humid peat bogs, typical villages as well as the “Sea of Orava” - the water reservoir.

The Protected landscape area Horná Orava was designated in 1979 and its area is now 58,738 ha. Administration of the PLA seats in Námestovo.

The special character of this Protected landscape area lies in the fact that apart from the forest landscape it also covers the impressing farming and settlement landscape and the water reservoir Orava is an important nesting area for many rare bird species.

The mountain parts of the PLA are coated by thick forest. Great part of the forest though, corresponds to spruce monoculture. Preserved remains of forest growths can be seen, for instance, on the slopes of the Mt. Babia hora and Pilska. They are protected.

Peat bogs are specific phenomena in Horná Orava. It is the only place in the country where they occur in such a developed form. Peat bogs of mountain type occur in what is referred to as “bor” - pine woods. Many of them were drained in the past with the aim to extract peat. 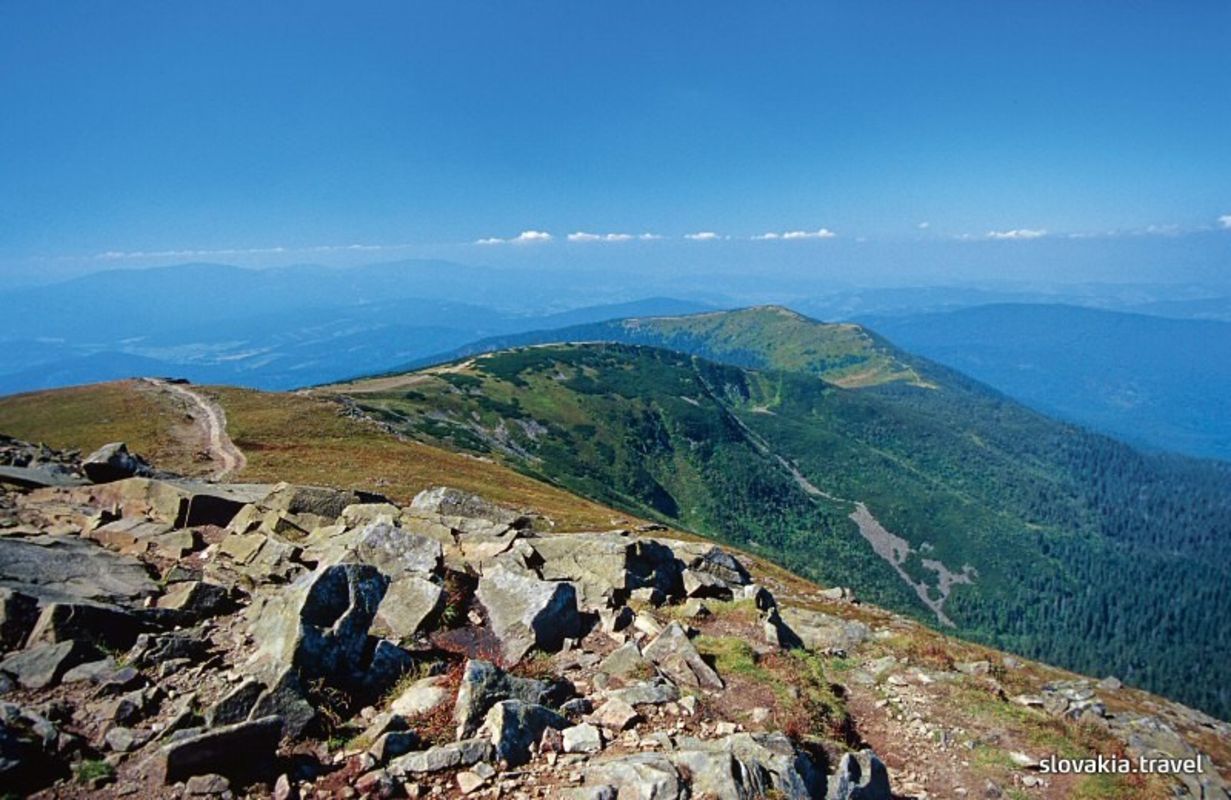