The Pribina Cup will take place at Nitra Sports Airport between  March 25 - April 2, 2016.

This annual gliding competition is organised by Aeroclub Nitra.

Since the first year of competition in 2001, it has become the biggest gliding event worldwide, with top international pilots. The Cup has beaten the record for participating crews several times, and the current record was set in 2011 when 154 gliders with pilots from 21 countries took to the skies over Nitra. 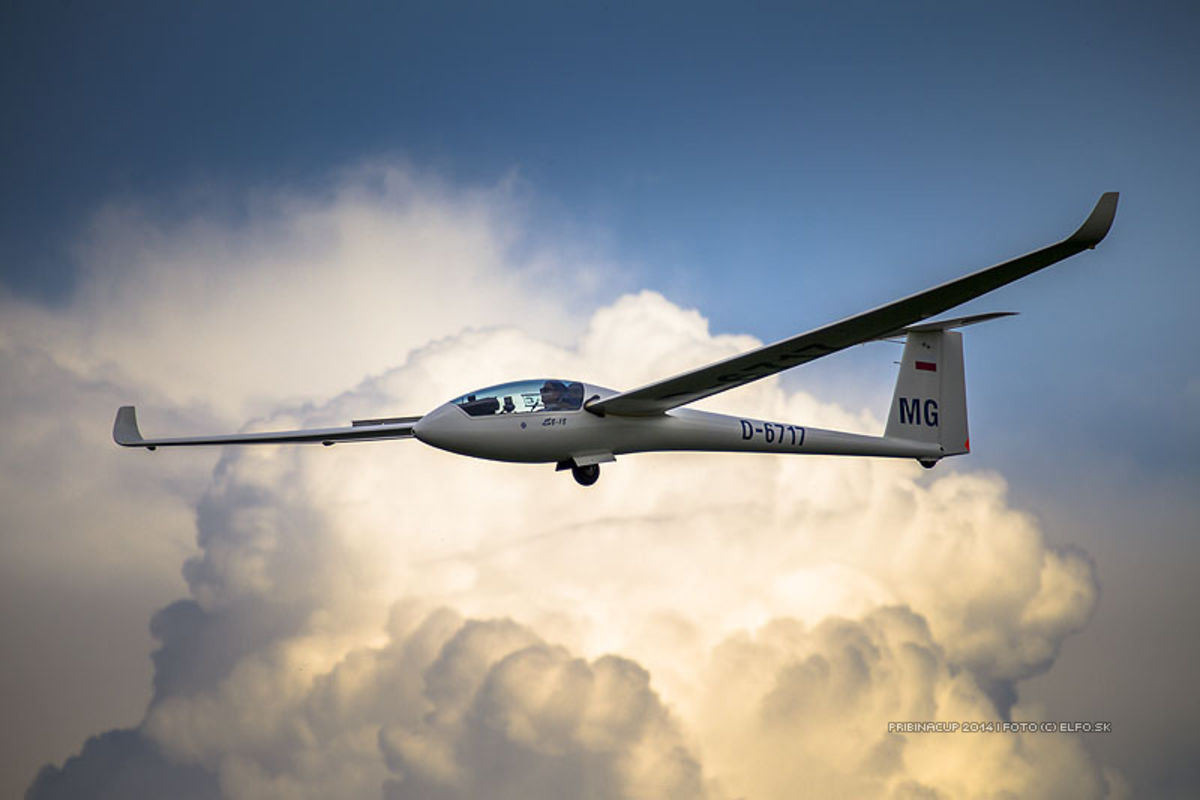 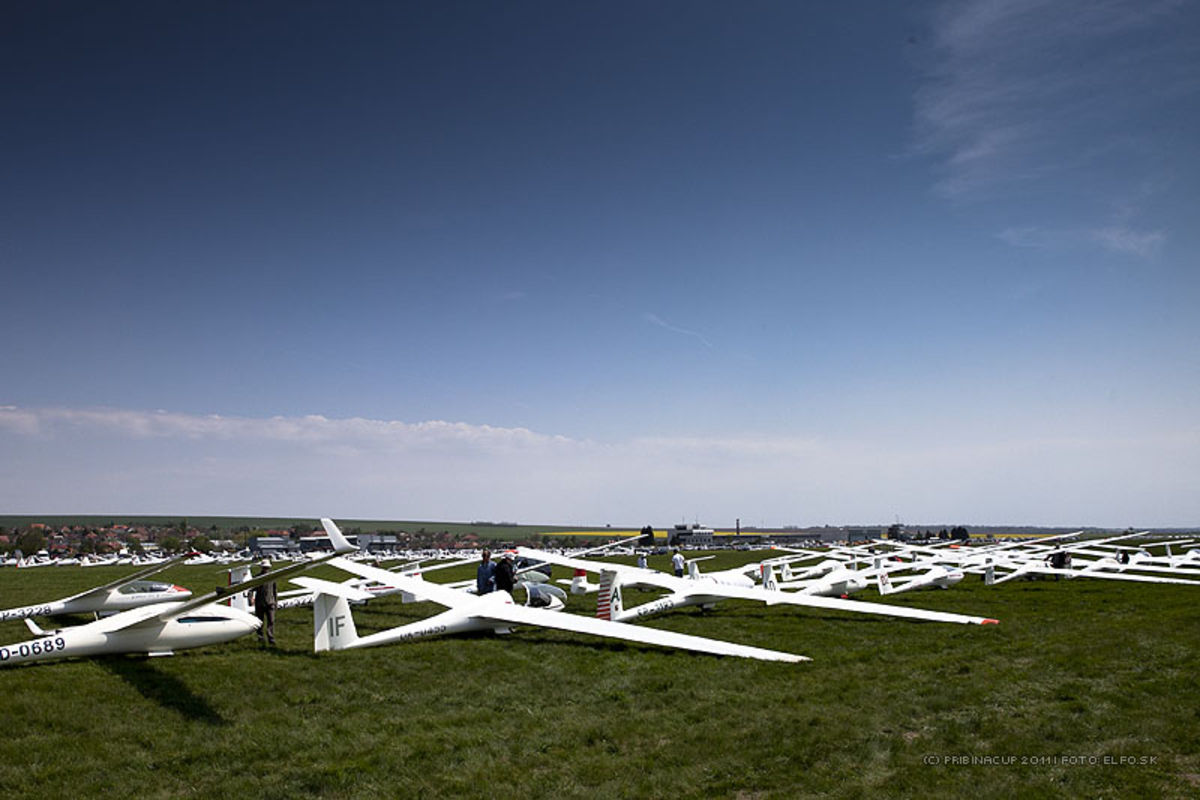 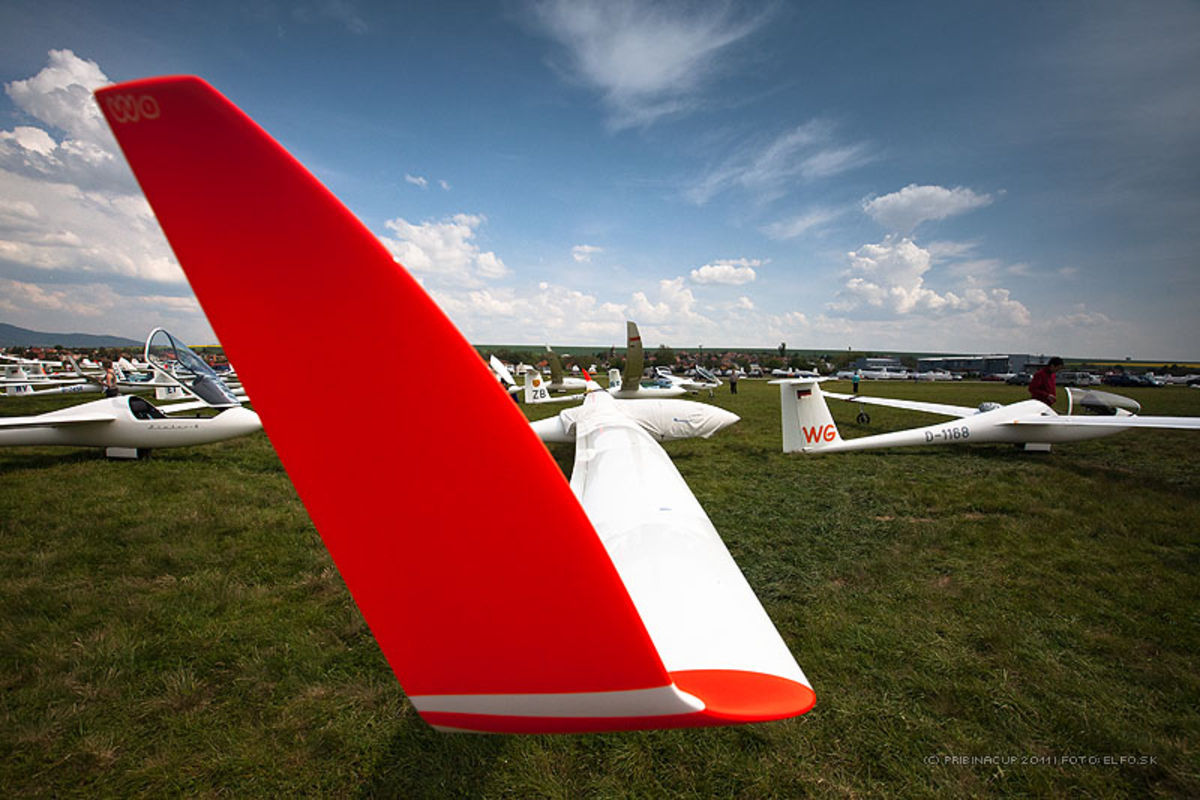 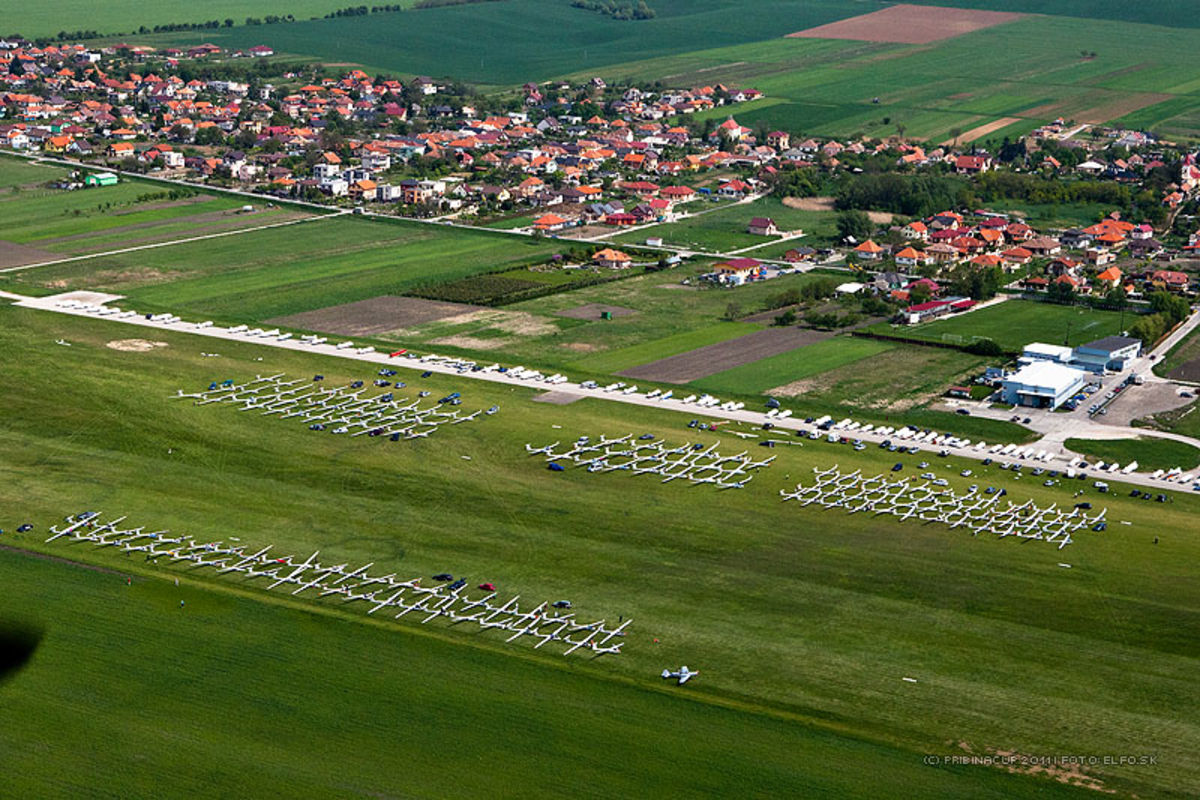