Prešov is the seat of two Eastern rite archdioceses and therefore a Christian Orthodox metropolis of Slovakia. Also thanks to the presence of Slovak Greek Catholic Archeparchy as well as Czech and Slovak Orthodox Archeparchy in the third largest city in Slovakia, its Christmas decorated downtown lights will shine until mid-January.

Countdown to Christmas stops before Epiphany for Christian Orthodox believers. Using the Julian Calendar, Christmas Eve of December 24th falls on Epiphany on January 6th of the modern Gregorian Calendar. This is the reason why you can enjoy the Spirit of Advent also after New Year's Eve in the streets of Prešov.
The Christmas Markets in Prešov traditionally taking place on the High Street will be opened from November 25th to December 23th. Programme with mix of performances, including folklore, gospel or choral singing will help to create true Christmas atmosphere.
In addition to the Gothic Roman Catholic Co-Cathedral of St. Nicholas, there are two other cathedrals in Prešov. Along with Bratislava, these two cities are the only Slovak ones with three cathedrals. Temple of St. John the Baptist is the metropolitan church of the Slovak Greek Catholic Archeparchy of Prešov and Cathedral of St. Prince Alexander Nevsky serves as current metropolitan church of Czech and Slovak Orthodox Archeparchy of Prešov.
Christmas tree, Christmas lights and Christmas illuminations will please citizens and visitors of Prešov until January 15th. 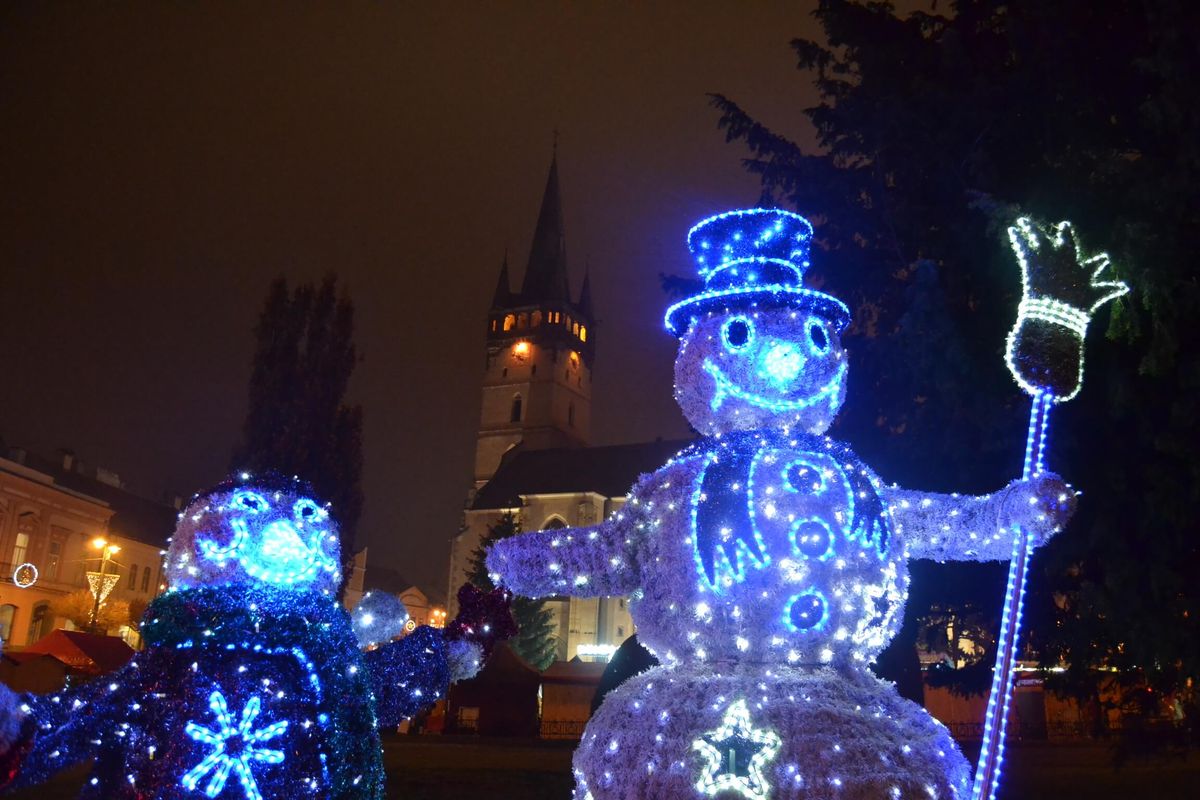 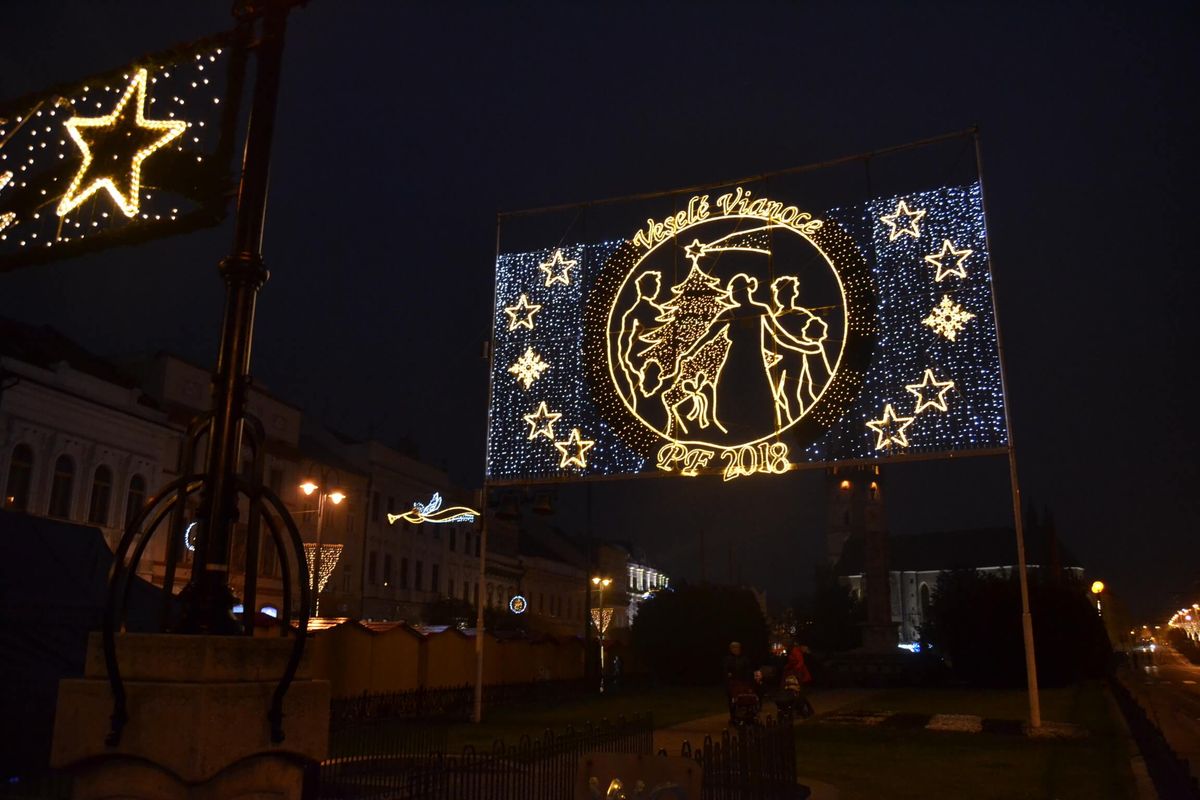