The region Prešov fills the north-eastern part of Slovakia and it stretches from the west to the east. It borders on Poland and Ukraine in the north and east respectively.

The metropolis of what is the biggest region of Slovakia is the town Prešov, the third biggest town in Slovakia. It is also the centre of the historic region Šariš. Its pride is the town Bardejov (UNESCO monument) with the neighbouring world famous spa Bardejovské kúpele. Šariš is also the area with greatest number of wooden churches.

The most attractive area in Slovakia in terms of tourism, the mountain range High Tatras (Vysoké Tatry), is also part of this region. The mountain range is visited by hikers, skiers and patients of climatic spas situated in the heart of the Tatra National Park.

The territory of the historic region Spiš is dotted by manors (Strážky), monasteries (Červený kláštor) and castles (Kežmarok, Ľubovňa). The natural jewels of Spiš include the National Parks of Pieniny and Slovenský raj. The Castle of Spiš with its environs (the biggest castle compound in central Europe, Spišské Podhradie, the ecclesiastical town Spišská Kapitula, the Gothic church in Žehra) was included into the UNESCO monuments.

Levoča is the centre of Spiš and offers a great number of architectural monuments with the biggest wooden altar in the world.

The upper Zemplín , the easternmost historic region of Slovakia, is coated by the typical Carpathian landscape of the Eastern Carpathian Mountains (Východné Karpaty) with original virgin woods in the National Park of Poloniny. The primeval forests of Stužica, Rožok and Havešová in the Bukovské vrchy Mts. were added to the UNESCO list of world natural heritage in June 2007 together with the Kyjov primeval forest in the Vihorlatské vrchy Mts. near Poloniny and with the primeval forests in the Ukraine.
Numerous precious Orthodox and Greek Catholic wooden churches ornament the area. 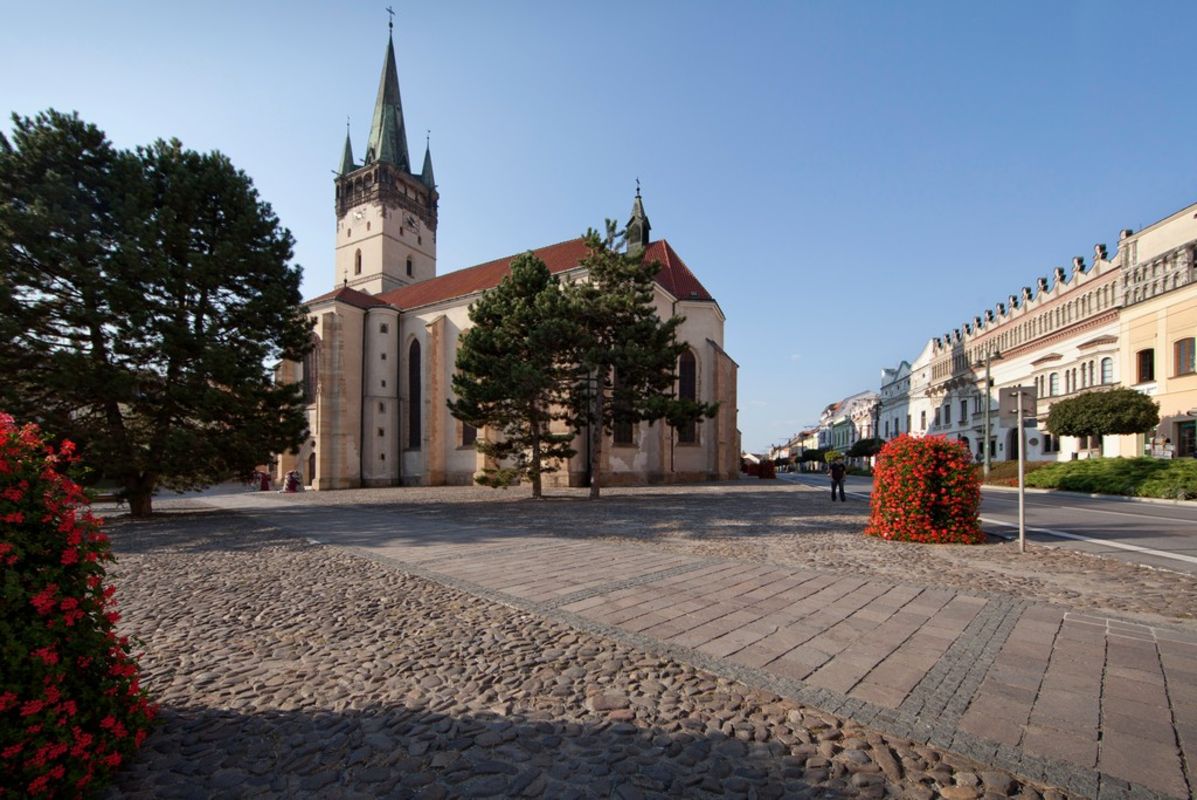 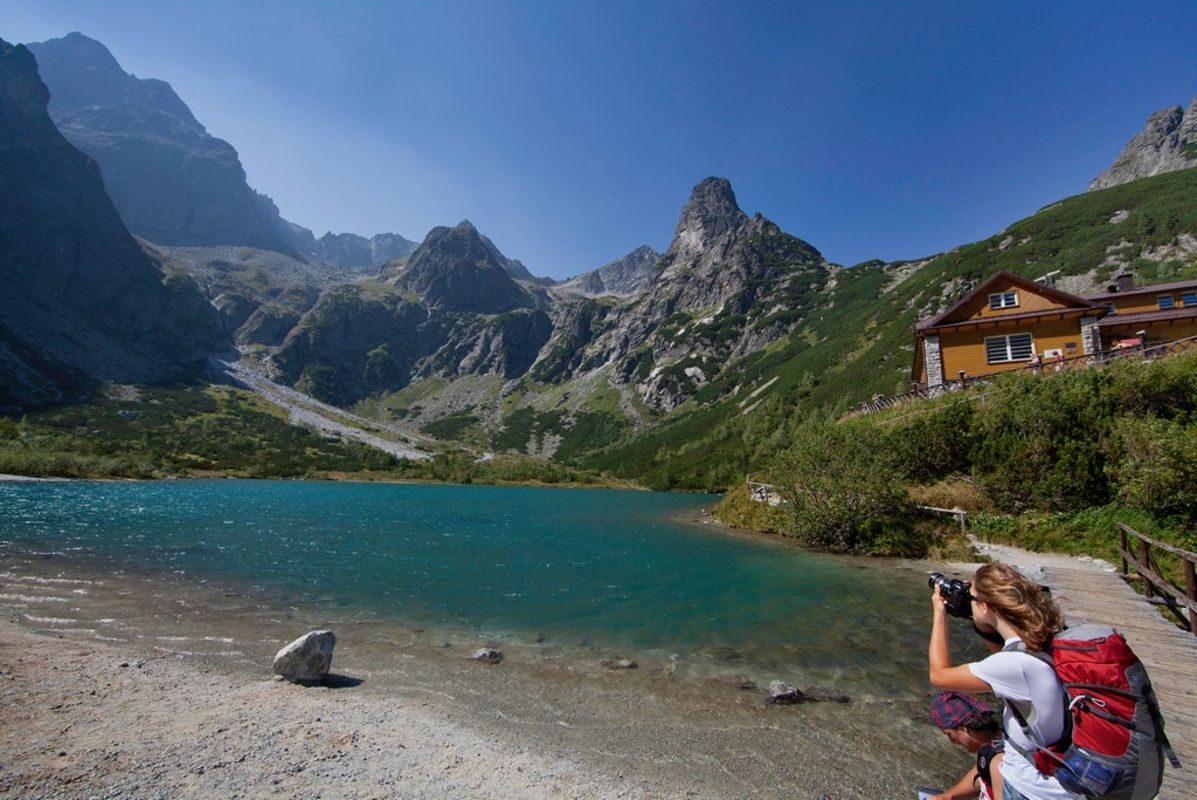 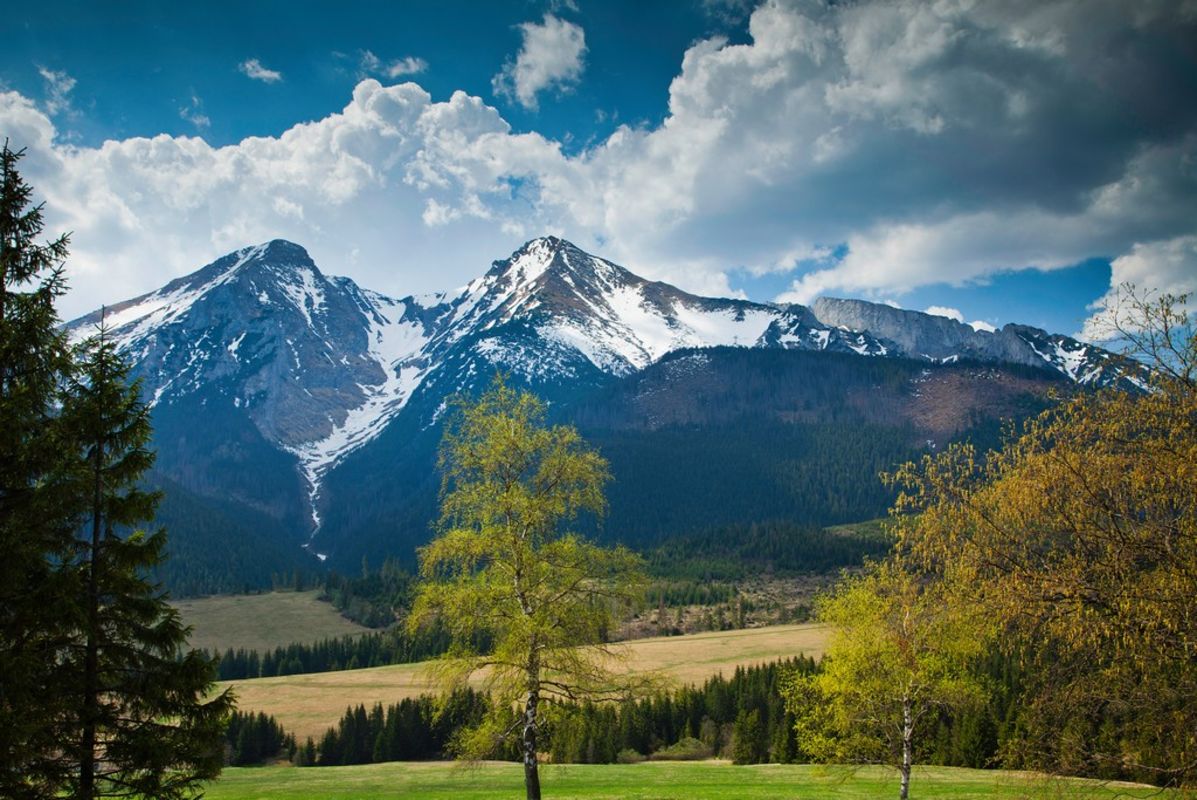 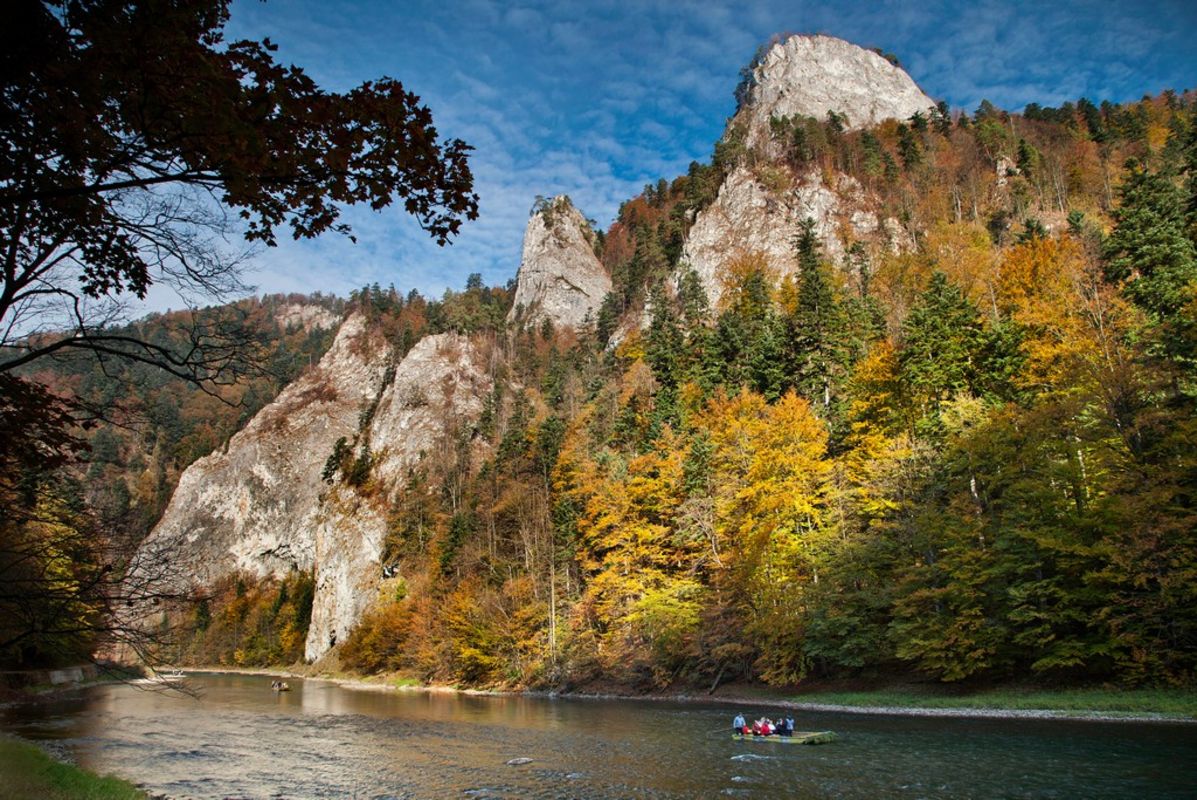 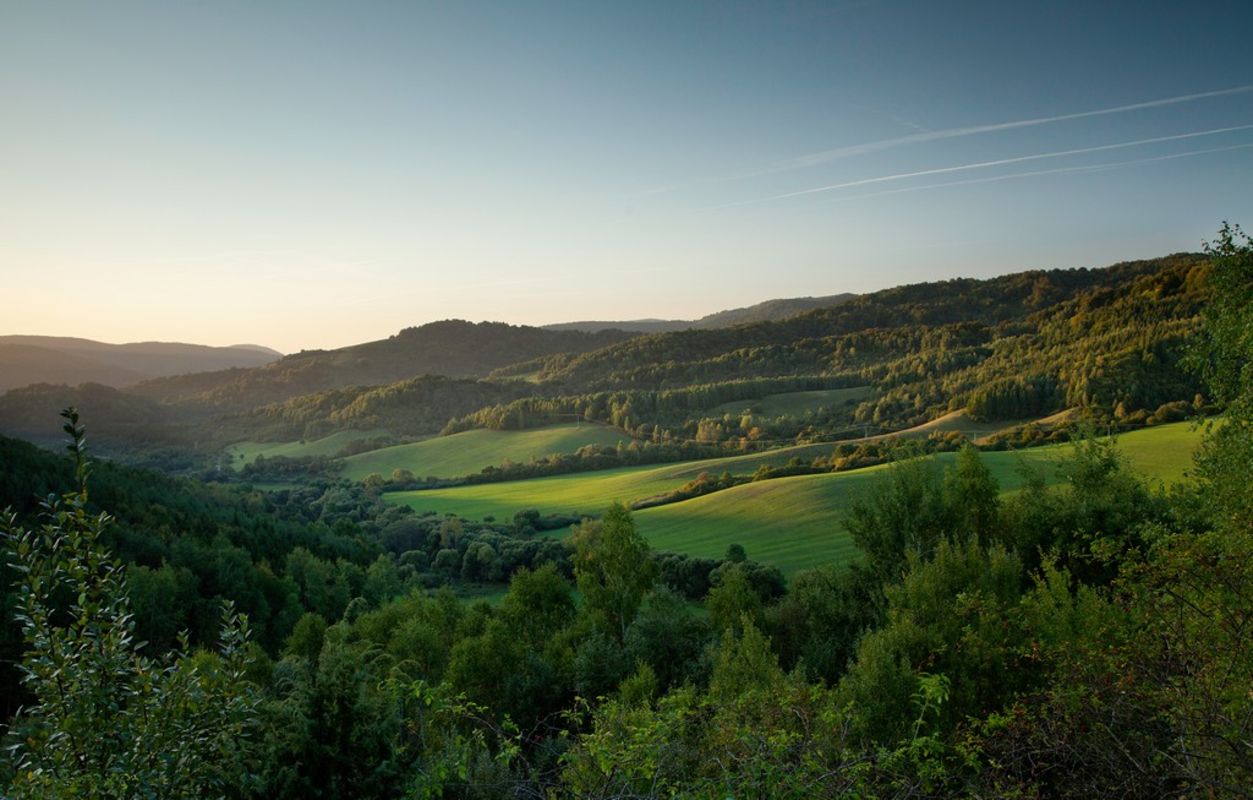 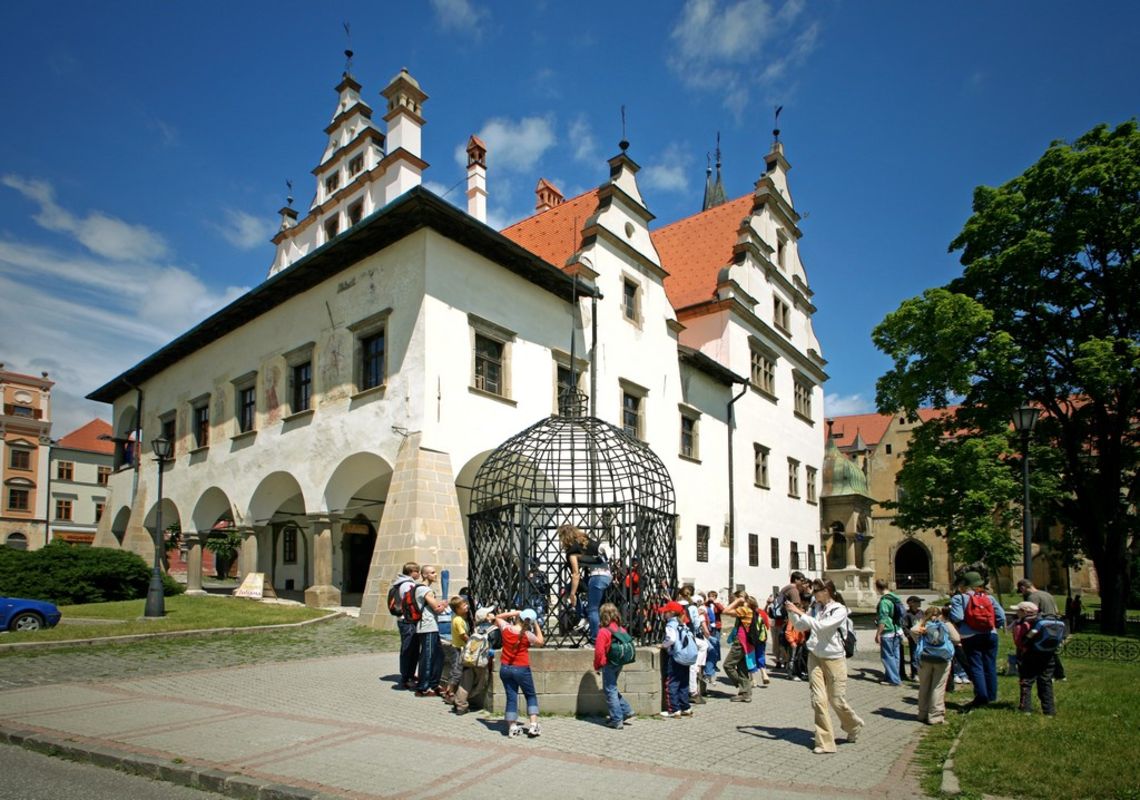 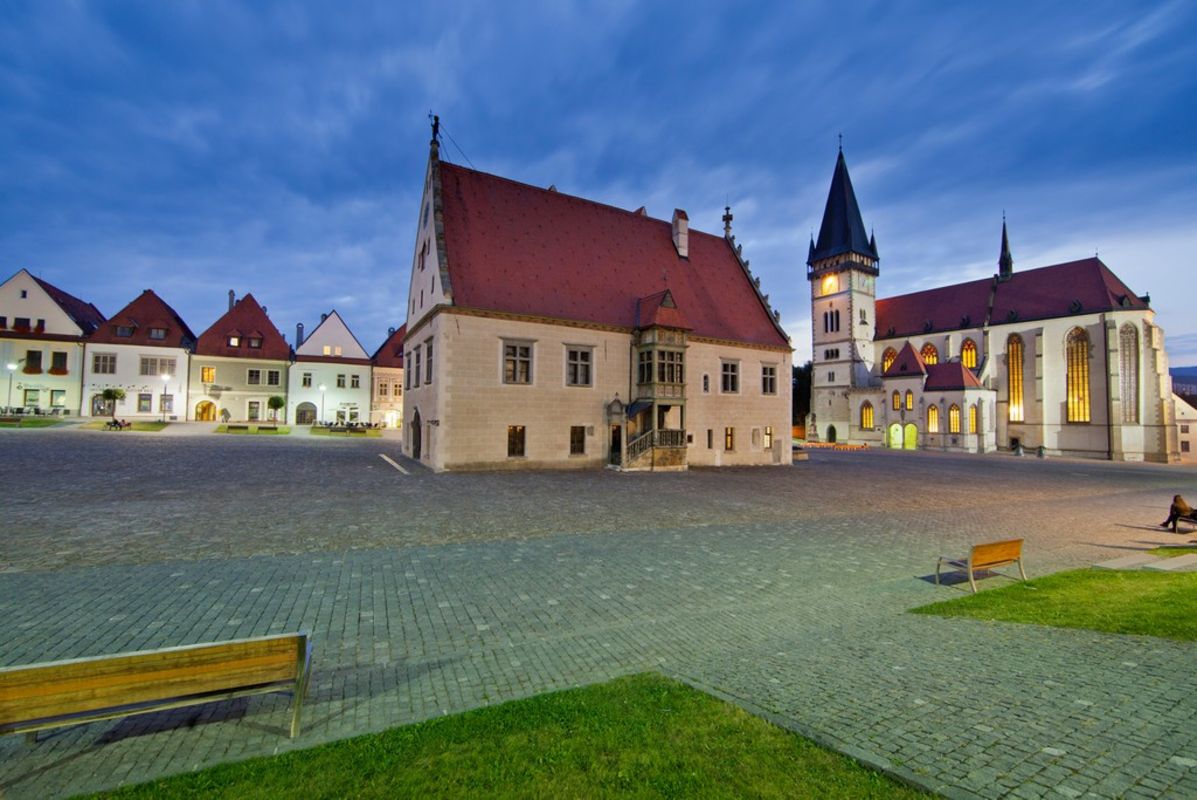 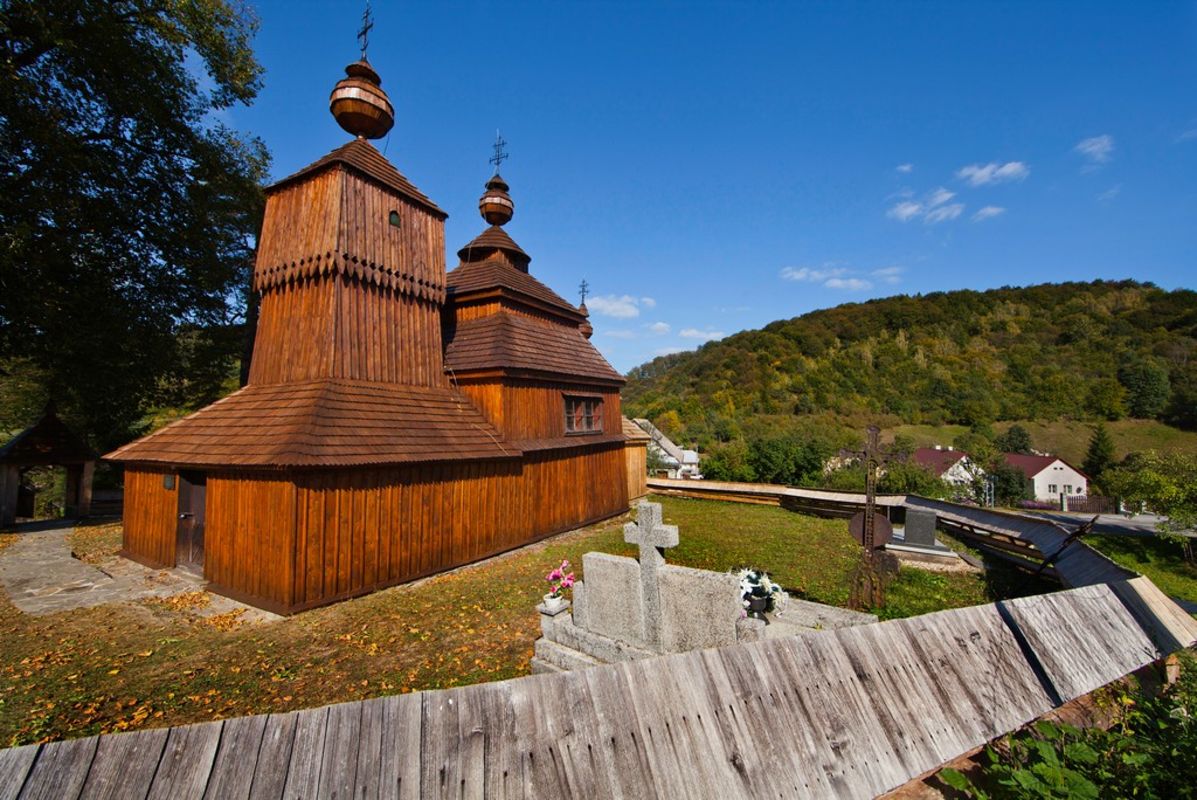