The Museum of Prehistoric Slovakia is located in the Prepoštská jaskyňa Cave in Hornonitrianska kotlina based right in the centre of the town of Bojnice. Because of the important archaeological site, Bojnice is referred to as the "prehistoric cradle" of Slovakia‘s inhabitants.

The old town of Bojnice and the Bojnice Castle are situated on a massive travertine rock, which is one of the biggest in Slovakia. It was created on a calcium base formed from the calcium from a mineral spring. The cave is a kind of an overhanging rock; it is approximately 12 m wide and 4.5to 8 m high.

Bojnice ranks among the most important paleolithic sites in Europe. Thousands of artifacts have been found on various locations where the prehistoric Neanderthal people lived, being the evidence of the life of the Neanderthals in the present territory of the town. Plentiful chipped stone tools, fossil animal bones, and fireplace remains have been found. However, no bones of prehistoric people have been excavated there yet.

Findings of animal bones include mammoth, rhinoceros, cave lion, deer, prehistoric horse, bison and roe deer bones, as well as bones of other mammals and birds. As for stone tools, various types of chipped stone pieces have been found there, such as cleavers, flake tools in the form of knives, scrapers, tools used for drilling, etc.

First people settled in this territory in the quaternary (Middle Paleolithic, 120 000 – 90 000 B.C.). Later settlement that is related to the cave dates back to the period of approximately 60 000 B.C. Bojnice is a site with eleven detected layers of prehistoric settlement and  a location ranking among those with the most plentiful findings proving the existence of the Neanderthals of Mousterian type (site: Le Moustier in France) in Europe.

The cave was discovered in 1926 by prior Karol Anton Medvecký, and cave‘s name also refers to the amateur archaeologist (prepošt – "prior" in English). 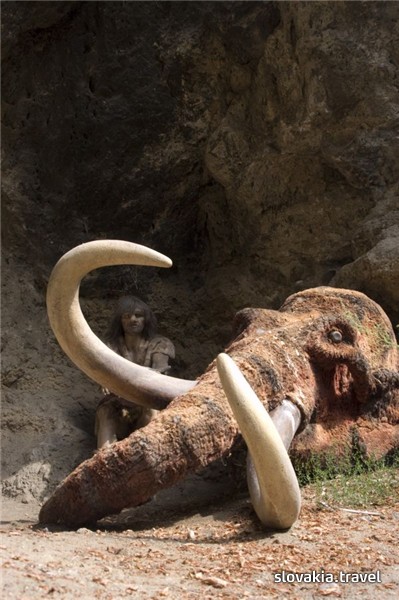 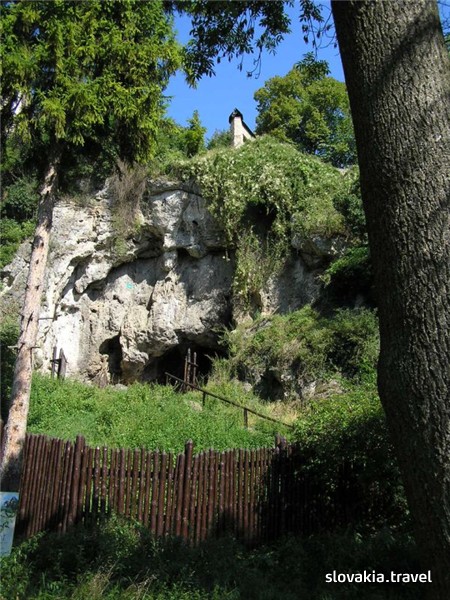 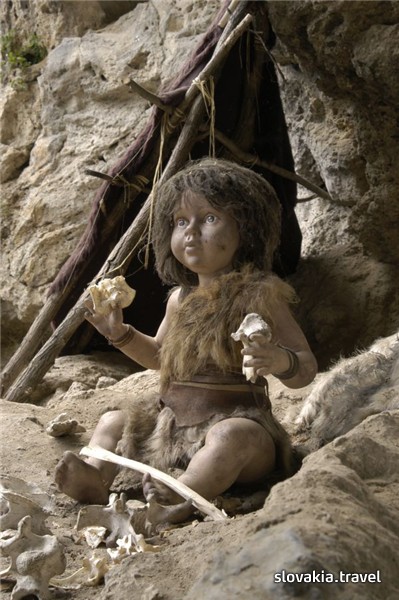 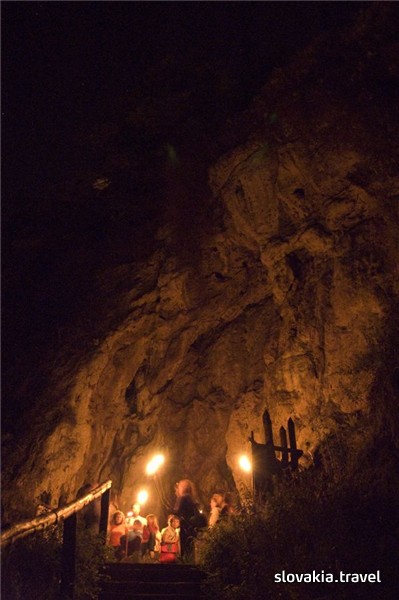