The Považie Gallery of Art was founded in 1976, followings its separation from the Považie Museum. In the late 1970s and throughout the 1980s, its regularly-held exhibitions focused mainly on contemporary Slovak drawing. The gallery is managed by the Žilina Self-governing Region.

The exhibition plan of the gallery focuses primarily on the presentation of contemporary visual arts, with works from the last few decades of the 20th century also included. First and foremost, the goal of the plan is to offer exhibitions of new media, such as installation art, video-art, digital art and, at the same time, traditional media, including painting, sculpture, graphic art, as well as posters and photography. 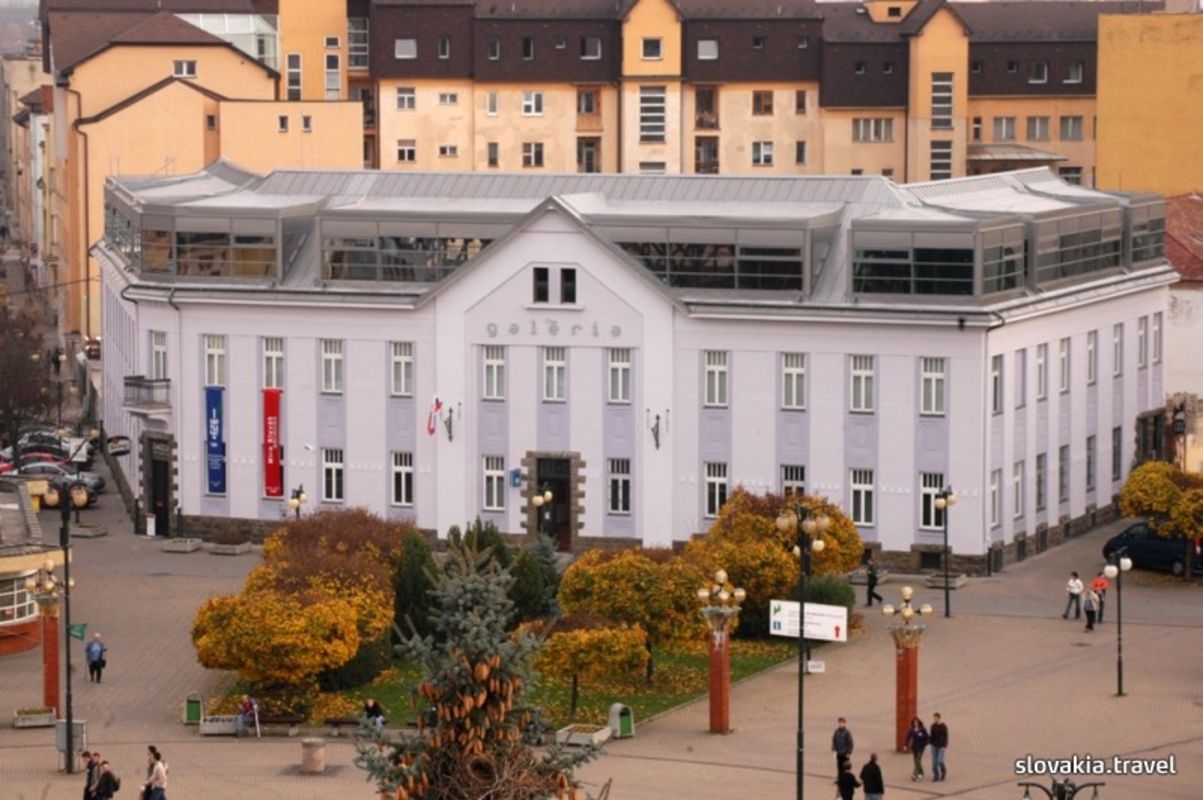