The airline connection of Poprad with London became reality. Four times a week, a scheduled airline will fly from below the Tatras to Great Britain.

It is no longer a problem to spend a prolonged weekend in London for north-eastern inhabitants of Slovakia, and also a weekend in the Tatras for the British. The new airline flies from London Luton to Poprad four times a week, namely on Tuesdays, Thursdays, Saturdays and Sundays. The airport in Poprad has a contract signed for five years with the carrier, low-cost airline company Wizzair. 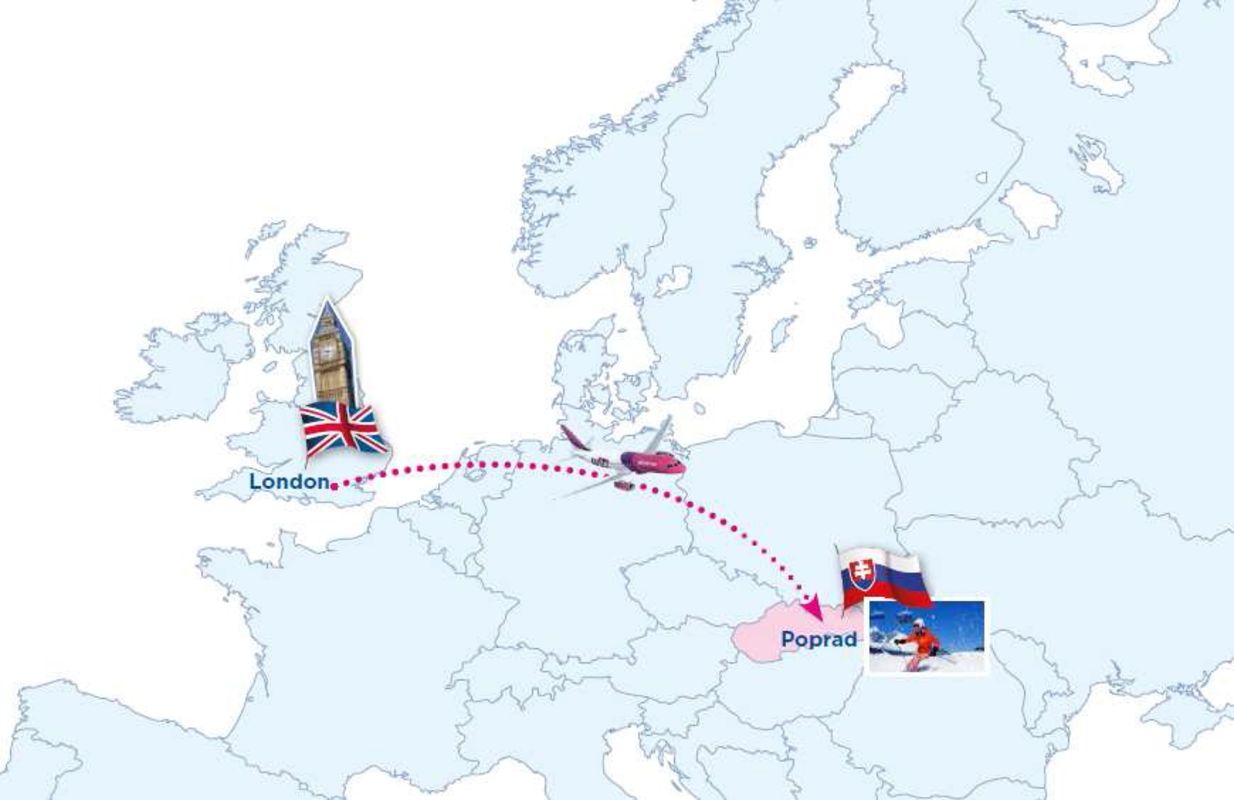