The building of the Podjavorinské Museum originally built in the Renaissance style offers you the exposition focusing on the national history and geography of Nové Mesto and its surroundings and an exposition devoted to folk culture and traditions from this region and the history of handicrafts guilds.

The Podjavorinské Museum was established in 1950. Since early 1970s it is a specialized branch of the Trenčín Museum specialized in the research in the field of national history and geography and primarily in the literary history. It has its seat in a building originally built in the Renaissance style with the facade changed in the Baroque style in the 17th century which is called the Giláni House or “Gilániovec” according to one of its owners.

Folk culture of the Nové Mesto region illustrates a "peasant room". Decorations and shapes of the ceramic ware are based on the Haban traditions and they represent a unique graphical regional phenomenon. Paintings on glass with sacral motifs were a favourite type of decoration of folk house interior till the half of the 20th century.

The most valuable examples of Gothic-style "beautiful Madonnas" include the "Koryčanská" or "Beckovská" Madonna. In the 14th century it was located in the chapel of the Beckov Castle, then, Ctibor II of Ctiborice had it placed in the renovated church in Nové Mesto nad Váhom. However, during the Hussite invasions it was returned back to Beckov. In the Reformation period the Madonna was transfered to Koryčany in Moravia, where it has been until the present day. Visitors to the museum in Nové Mesto can see its true copy. 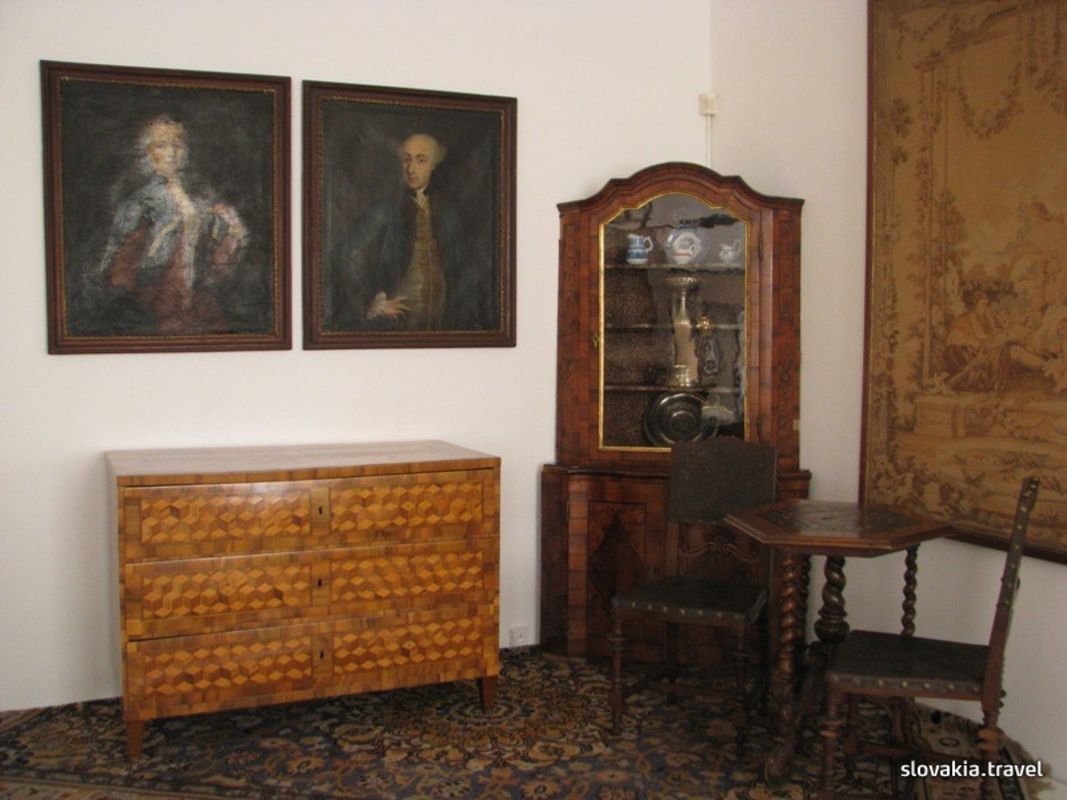 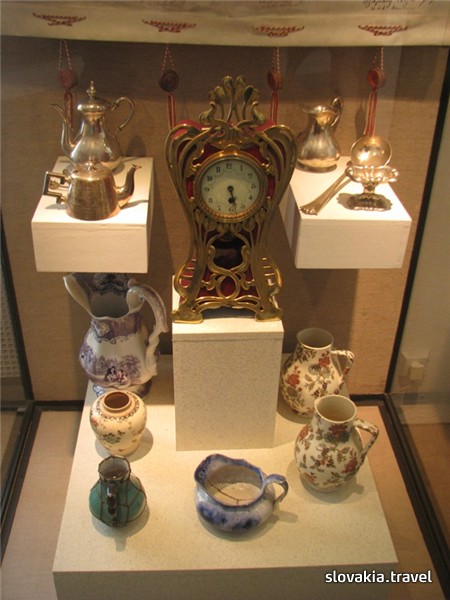 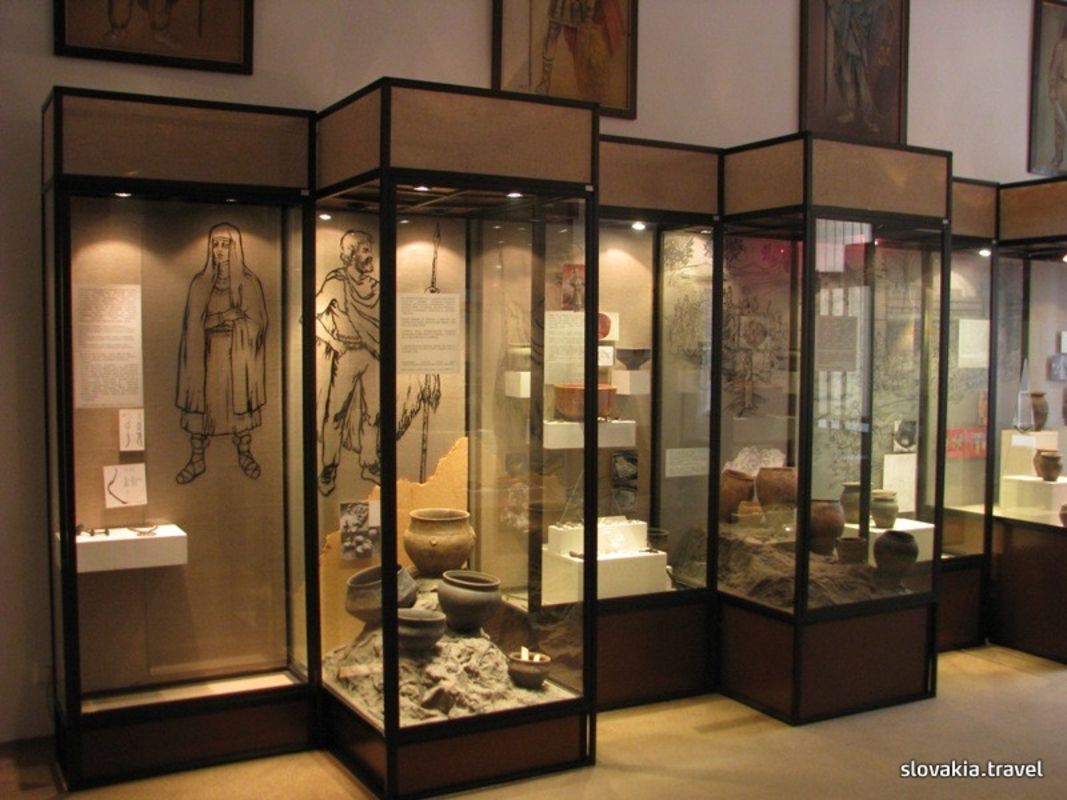 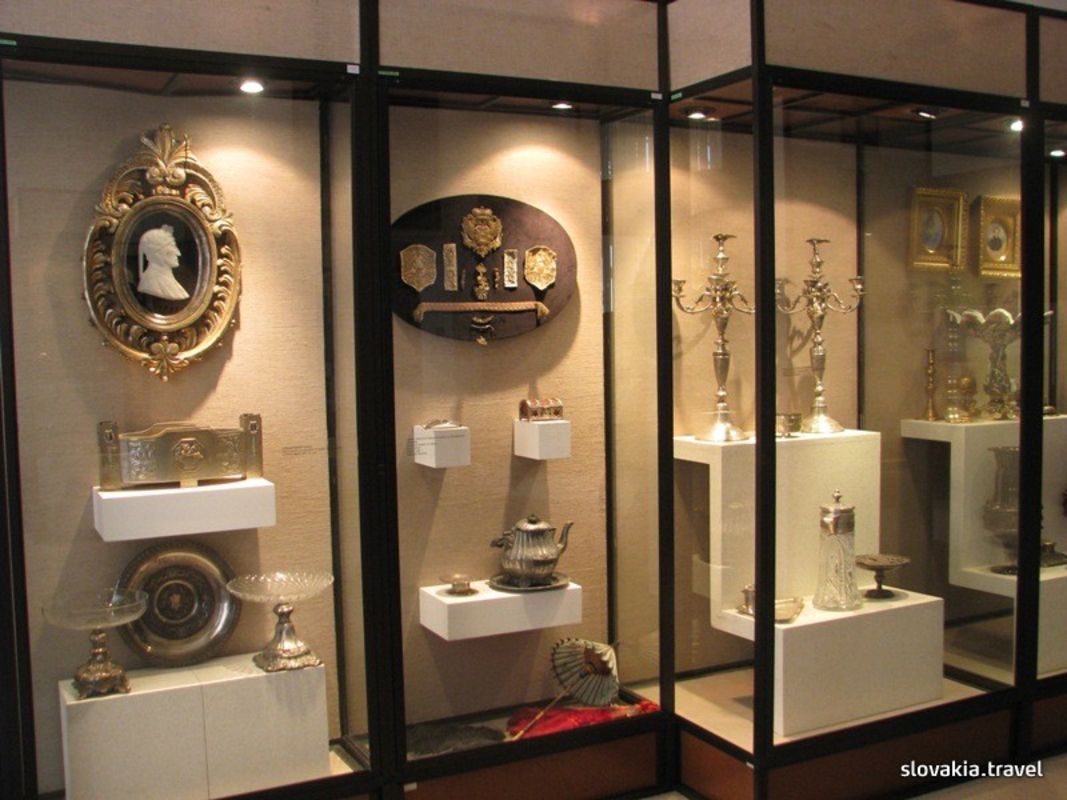