What was European wilderness like before the supremacy of man? This documentary by Erik Baláž shows the wildest and most amazing features of Slovak nature. Welcome to the Wolf Mountains.

Poloniny National Park in north-eastern Slovakia is where the production crew discovered the lost paradise. Director Erik Baláž found the name Wolf Mountains only incidentally on maps dating from the 16th century. In a primeval forest full of majestic oaks, untouched by humans, the lynx, wolf, bear, wisent and beaver thrive. The filmmakers awaited their first wolf for 6 months. In total they spent 500 days outdoors, in all weathers and seasons.

Poloniny is remote, beyond the reach of roads. But the effort paid off. Such pristine wilderness, due to its seclusion and population resettlement, is unique in Europe. 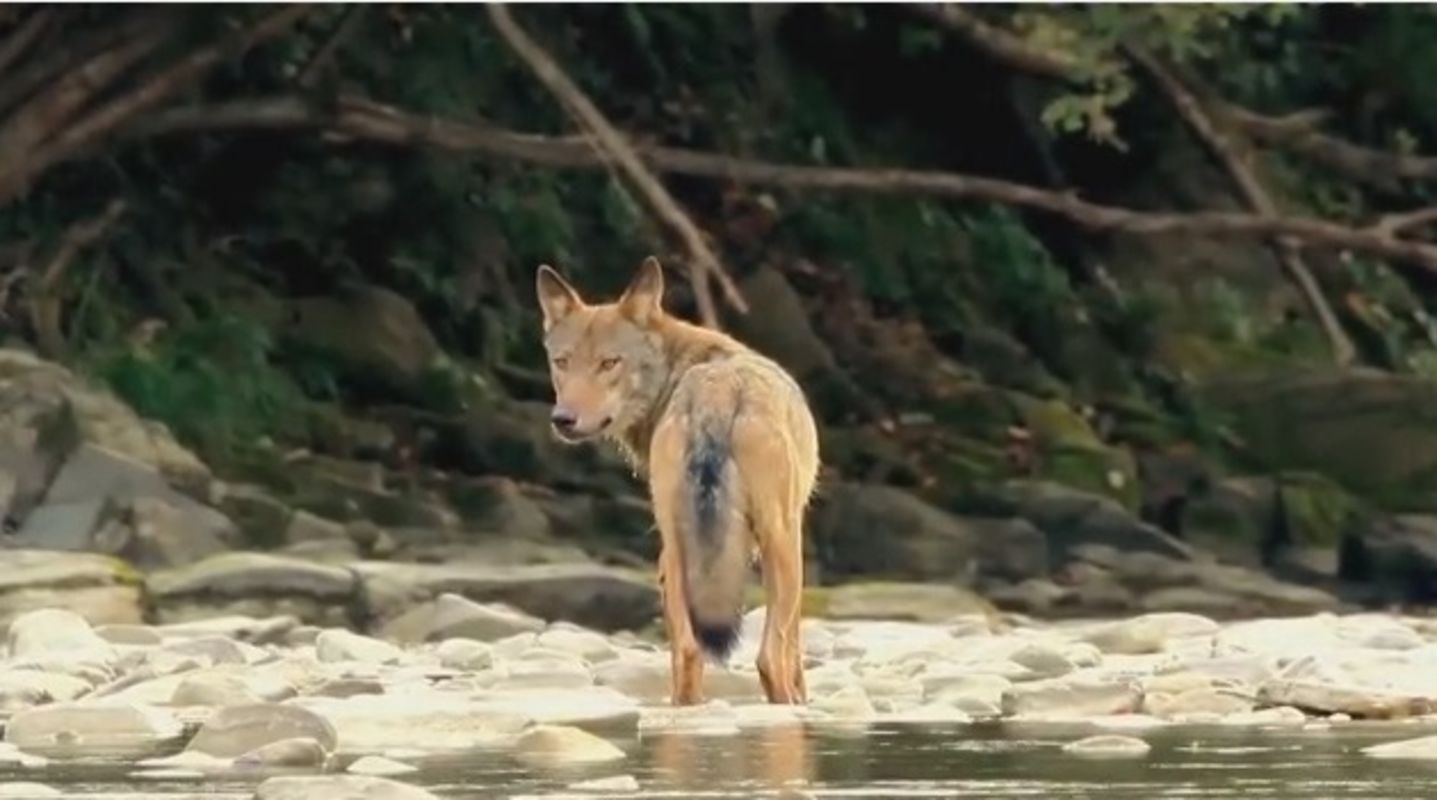