The tourist attraction of Spišská Magura and the spa Vyšné Ružbachy are several craters.

The craters of Ružbachy have nothing to do with volcanoes or volcanic eruptions. They are results of the collapsed travertine monticules, which precipitated around the mineral springs rich in calcium.

There are four big and several small travertine craters in the spa of Vyšné Ružbachy. Kráter is the most popular among them. Its diameter is 20 metres and it is two to three metres deep. It is the biggest travertine lake in Slovakia.

Other travertine craters are dry. One of them is Kaplnkový kráter named so because of the chapel standing on its edge. Its dimension is 51 × 32 metres and it is 4.5 metres deep.

Carbon dioxide escapes from the crater Smerdžonka – the reason why it is also called the Death Hole. 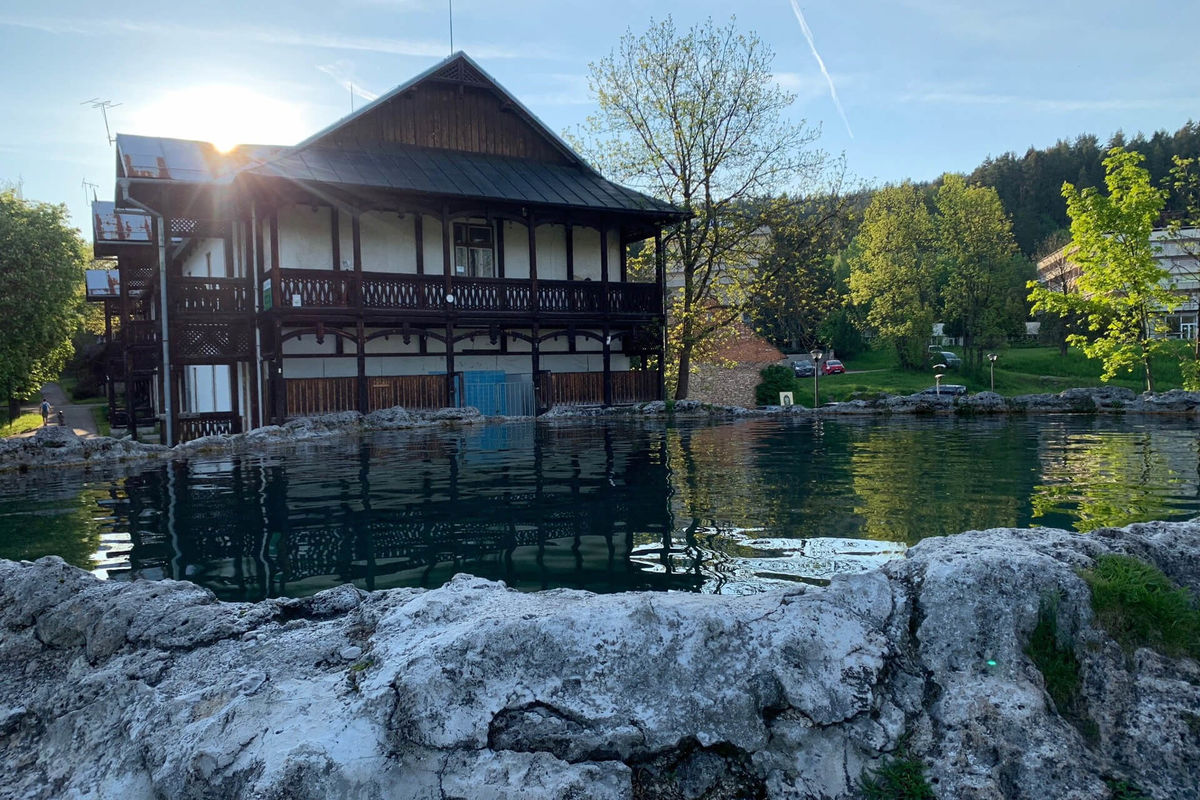 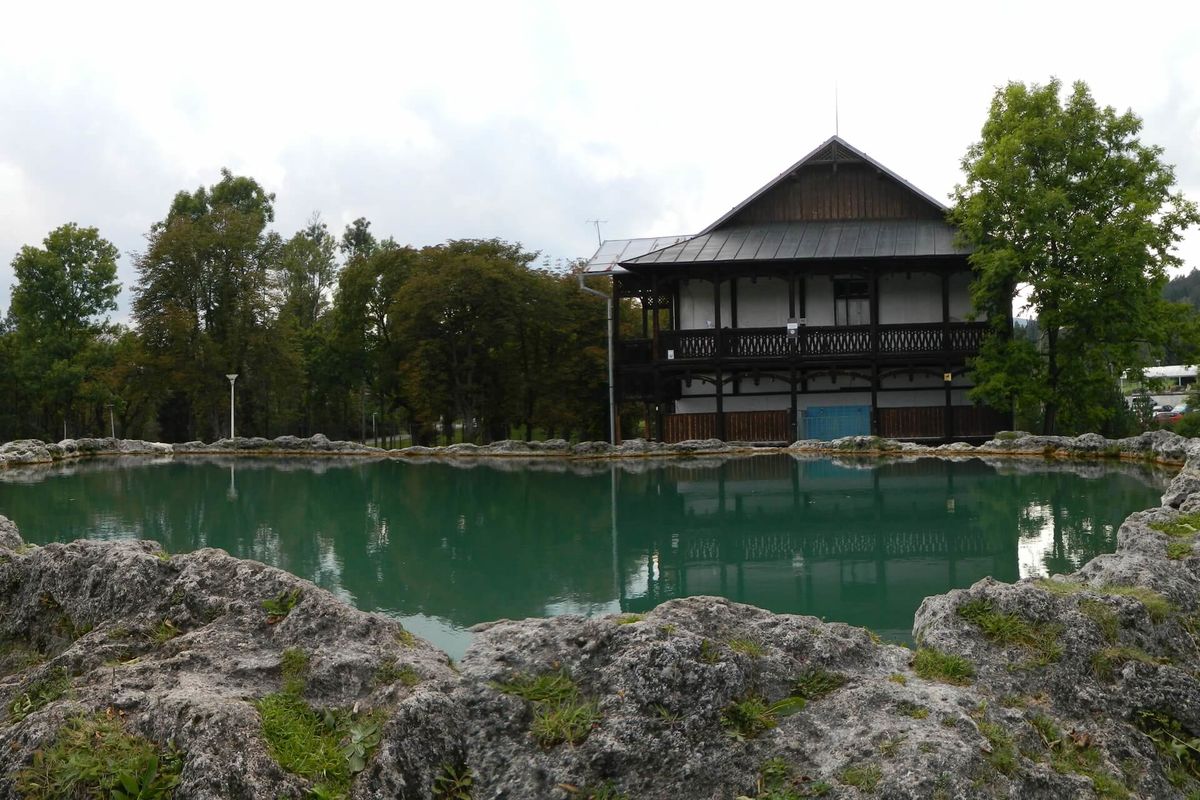