Romans built the defensive system called Limes Romanus next to the river Danube. One of the advanced forts on the left side of this great European river stood next to the village of a Iža not far away from Komárno. Remains of this system represent one of the most important Roman monuments in Slovakia.

In the locality Leányvár or the Girls Castle beyond the village Iža archaeologists discovered one of the biggest Roman structures on the territory referred to as Barbarica, which spread north of the Danube.

The fort was built by the Romans in the 2nd century as what is referred to the limit station. It stood on the opposite riverbank to the legions camp Brigetio. It origin dates according to the found coins to the period of Emperor  Marcus Aurelius.

Only remains of the stone fortification, fragments of walls next to the northern gate and a section of southern fortification survive.

Instructive panels made of artificial stone and metal plates stand next to the historic objects. Archaeological finds of Iža were moved to the Roman Lapidarium in Komárno, to Ponitrianske Museum in Nitra, and to the Castle of Bratislava.

The remains of the stone fortress are freely accessible to the public. 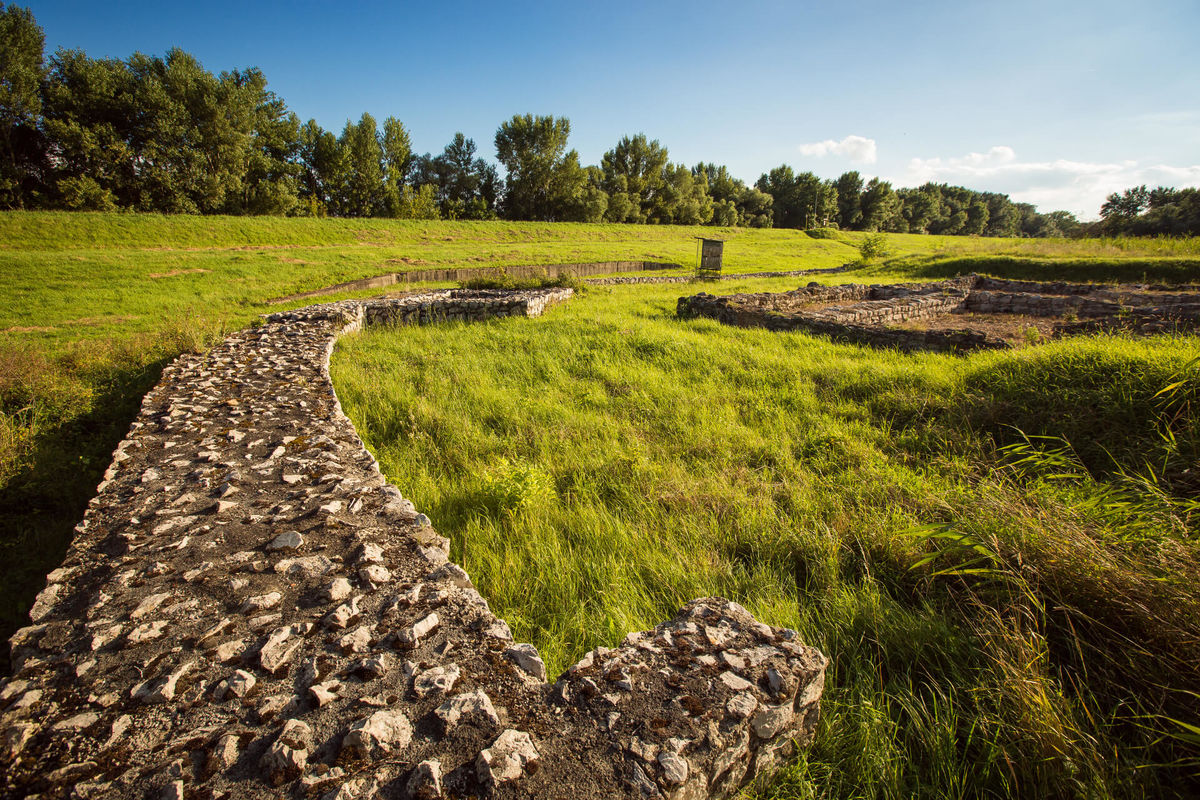 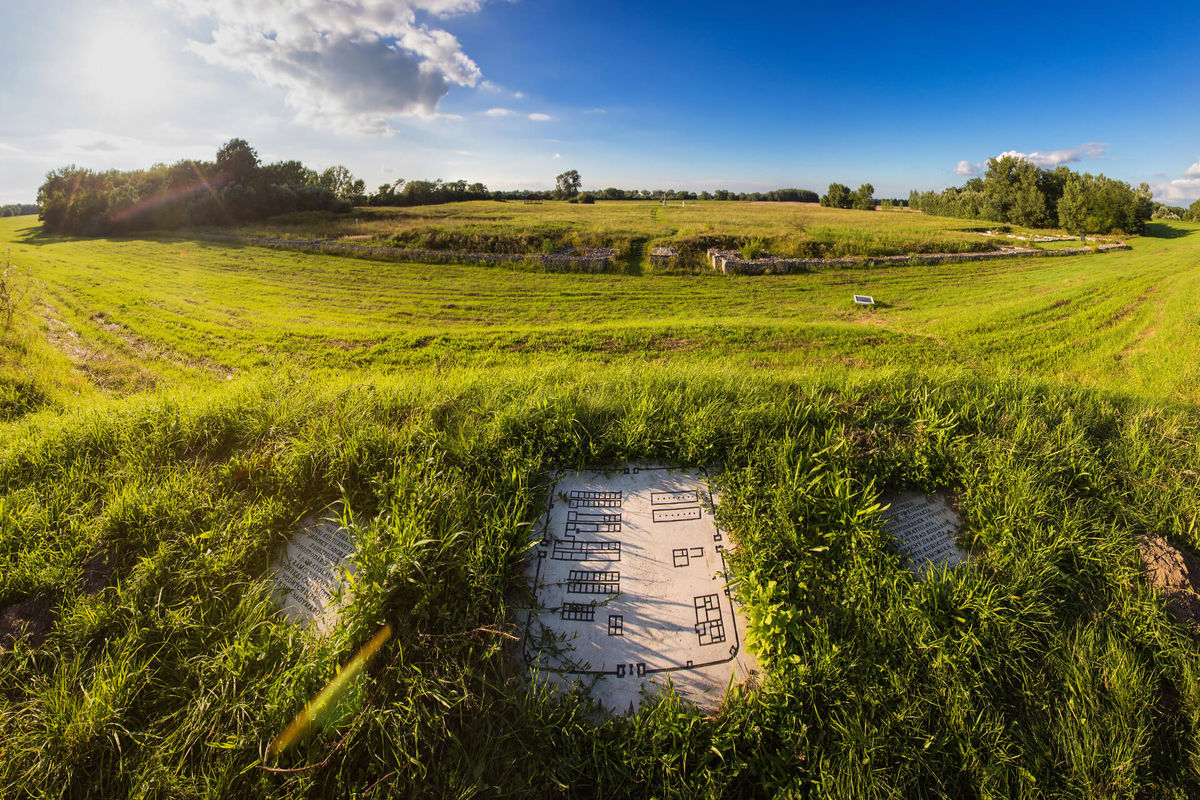 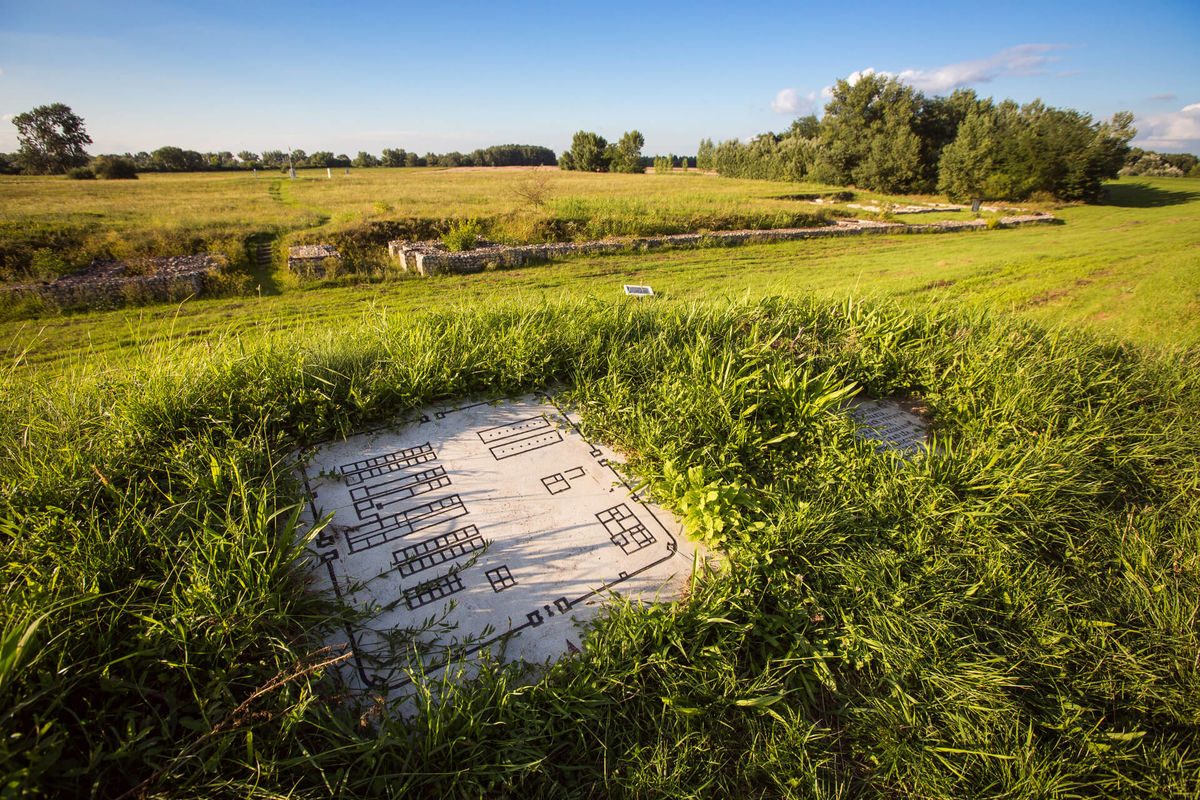