A former fortified Slavonic settlement Valy at the archaeological site Bojná near Topoľčany Castle as a part of the system of Slavic hill forts in Bojná archeological complex belongs to one of largest Great Moravian agglomeration in Slovakia.

Researches in Bojná have brought many new findings. A new power and economic headquarters, having boom at the beginning of the 9th century, were identified. In fortified settlement there was found a high number of precious objects, many weapons, iron shackles, women decorations or men jewels.
The most important discoveries in Bojná are monuments from the period of Early Christianity - set of gold-plated relief memorial tablets and bronze bell, as well as two other damaged bells. Gold-plated plaques are most probably coming from portable altar. Short Latin texts on these memorial plaques are first documents of use of the writing at Slavs in Central Europe.
Once a key economic, political and religious centre of the Nitra Principality, the Valy excavation site in Bojná offers an extraordinary experience, especially during festivities remembering the life-work of Saints Cyril and Methodius. The annual celebrations are held beginning July to commemorate the co-patrons of Europe to the place of numerous important archaeological discoveries and many other interesting findings.
The festivities revive the everyday life in reconstructed models of Slavonic dwellings on the site of original excavated structures in the large settlement that used to be one of the biggest of its period in the central Europe. It prouds with oldest Christian discoveries not only in the Upper Nitra region, but in all Slovakia and is famed in particular for the discovery of so-called Bojná Helmet as well as rare gilded plaques which are connected to the Christianisation mission of the two Thessalonica-born brothers Saints Cyril and Methodius in the era of Great Moravian Empire.
More 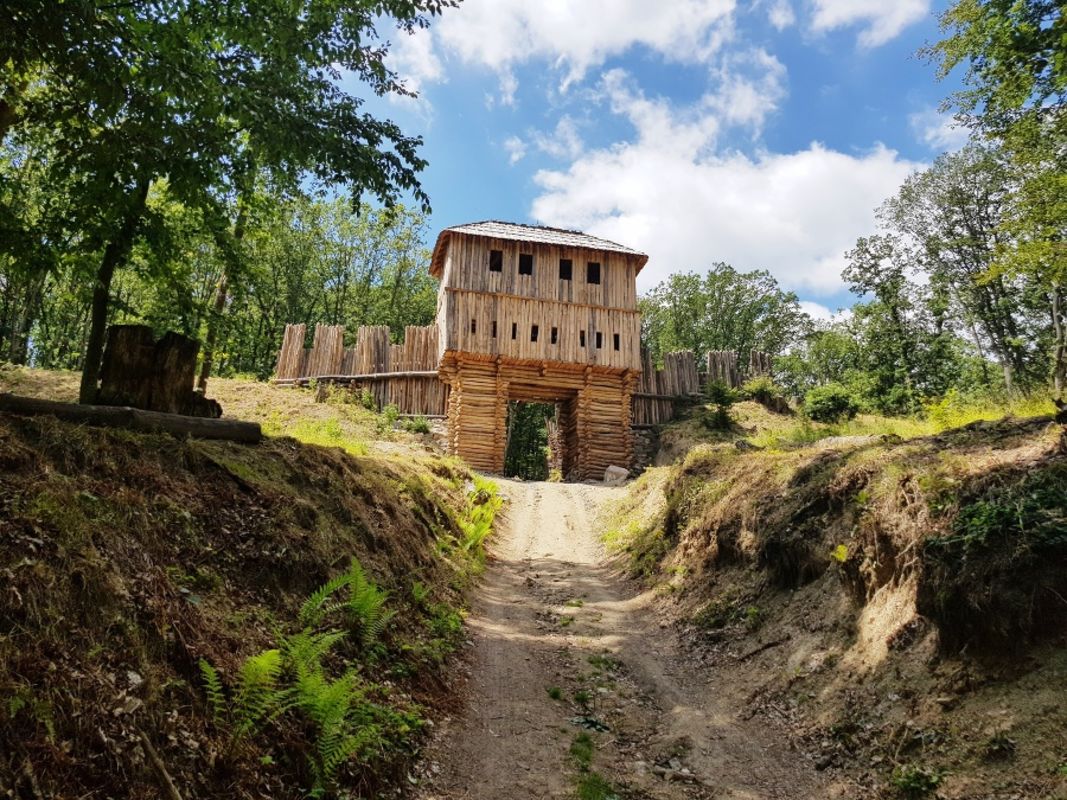 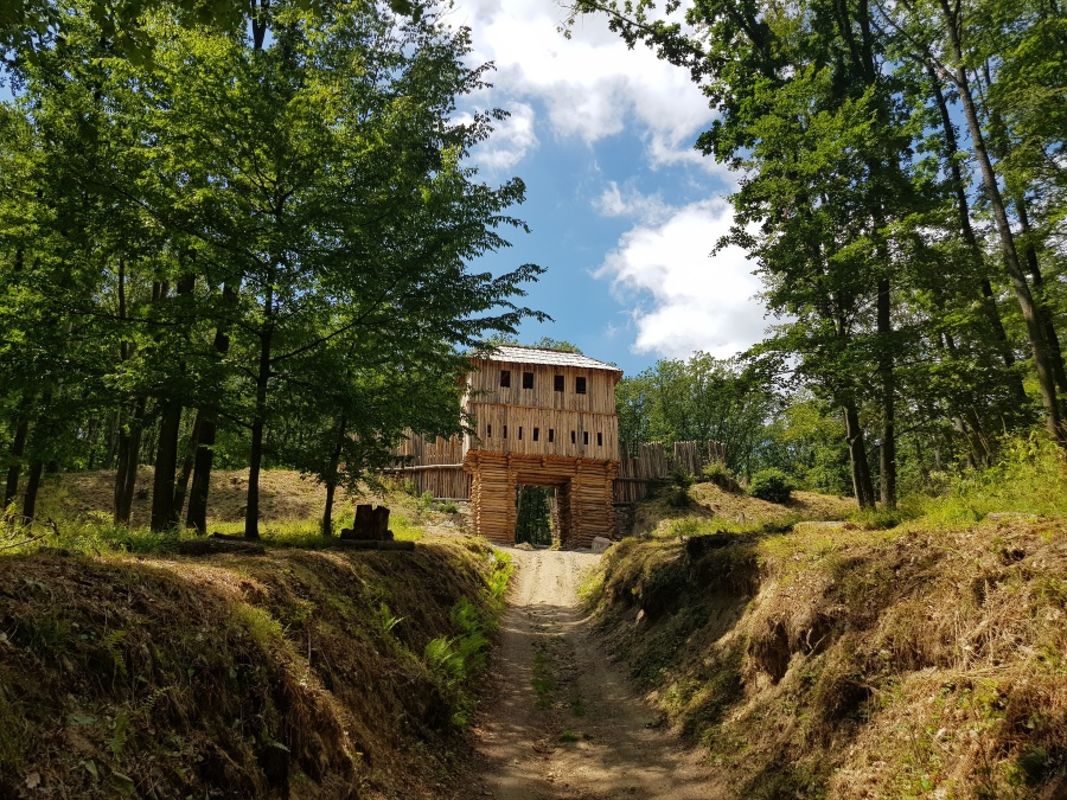 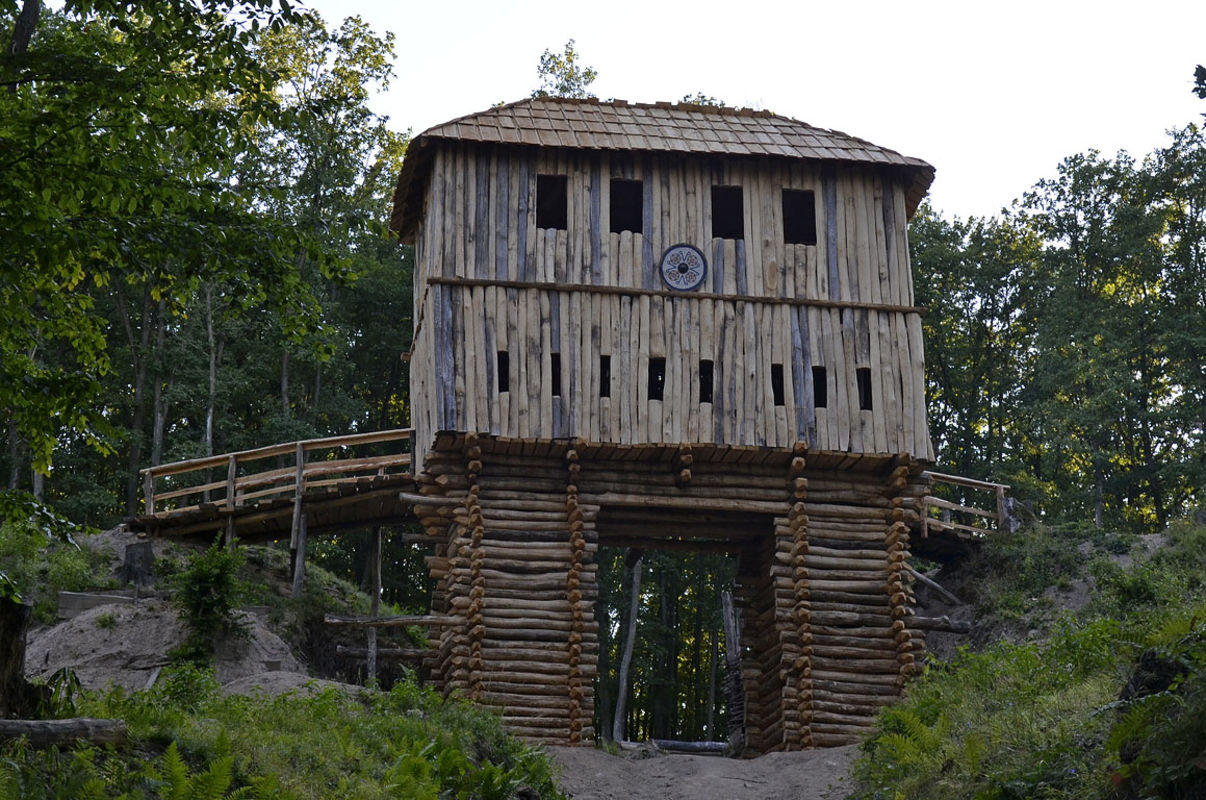 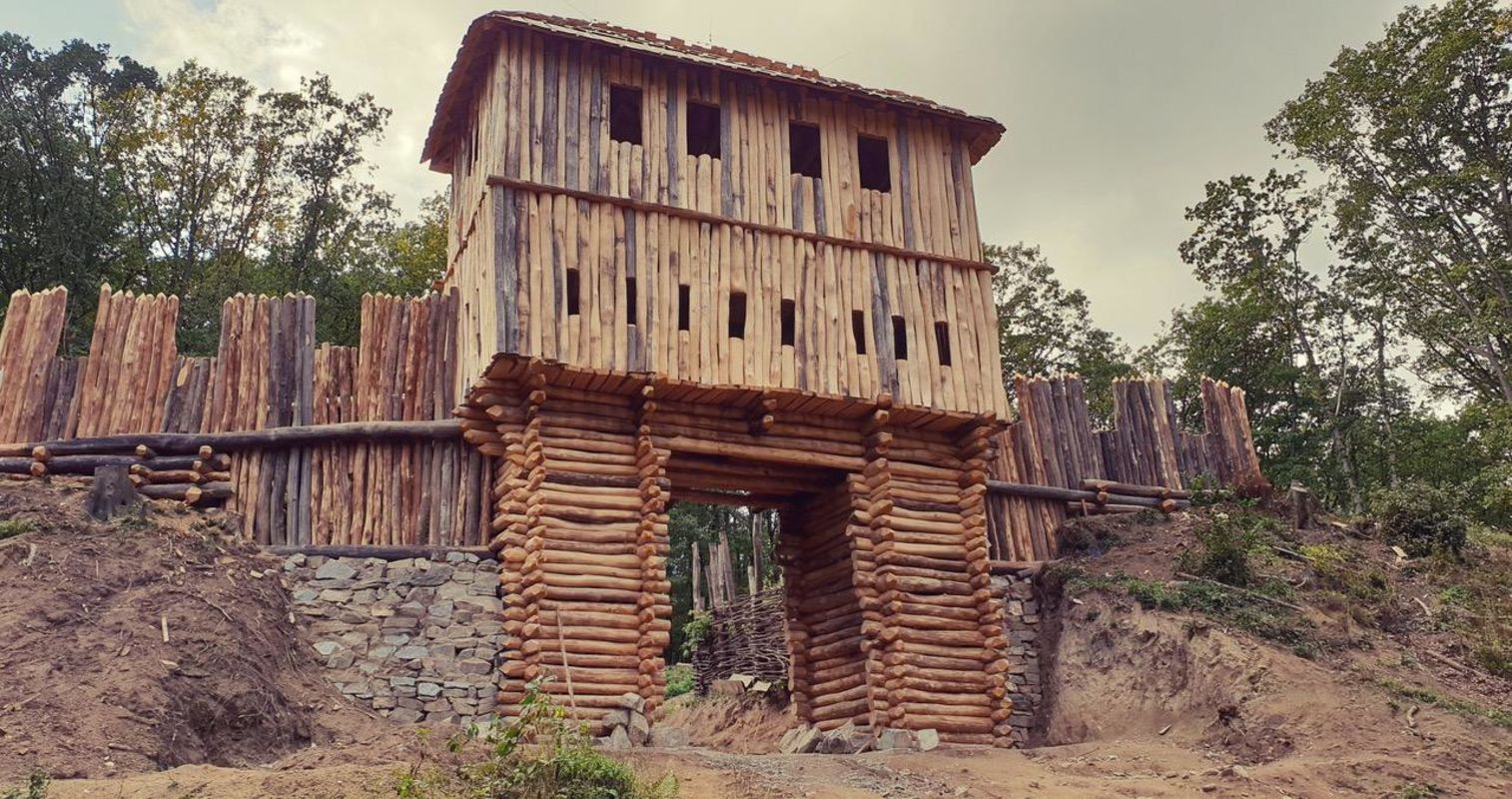 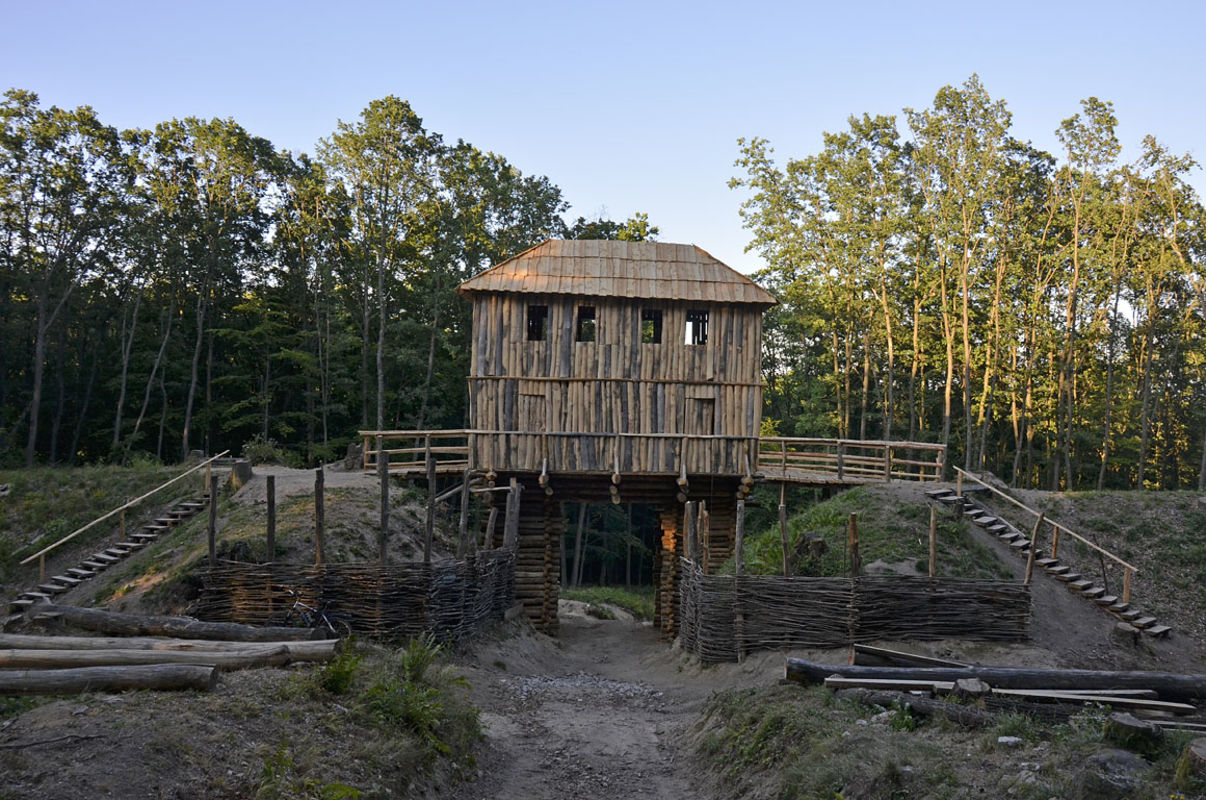 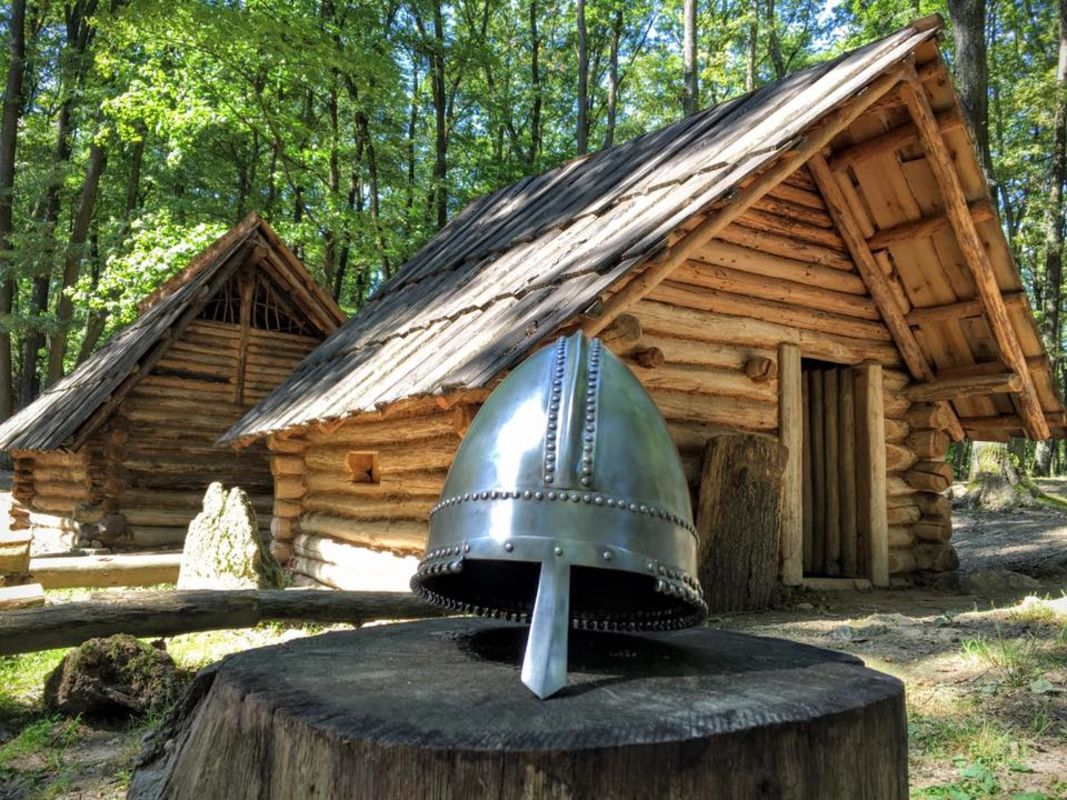 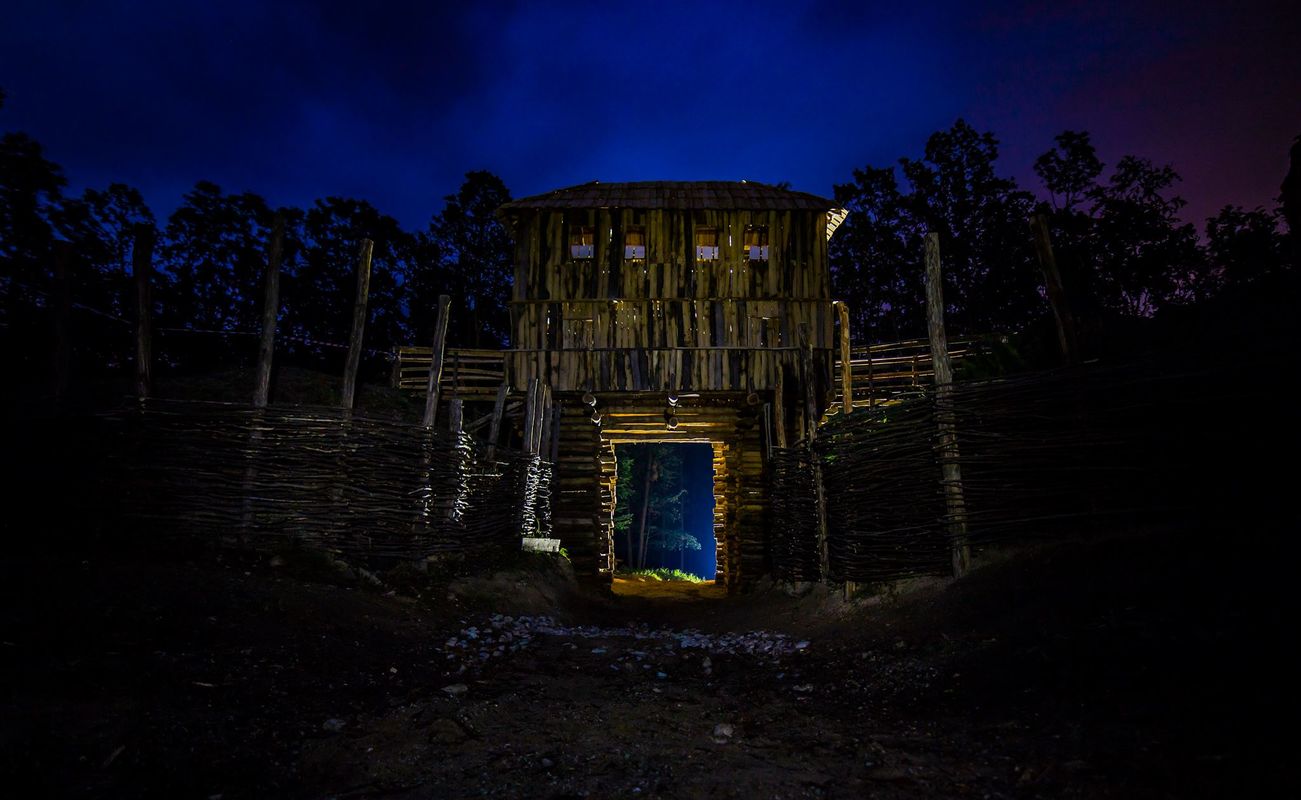 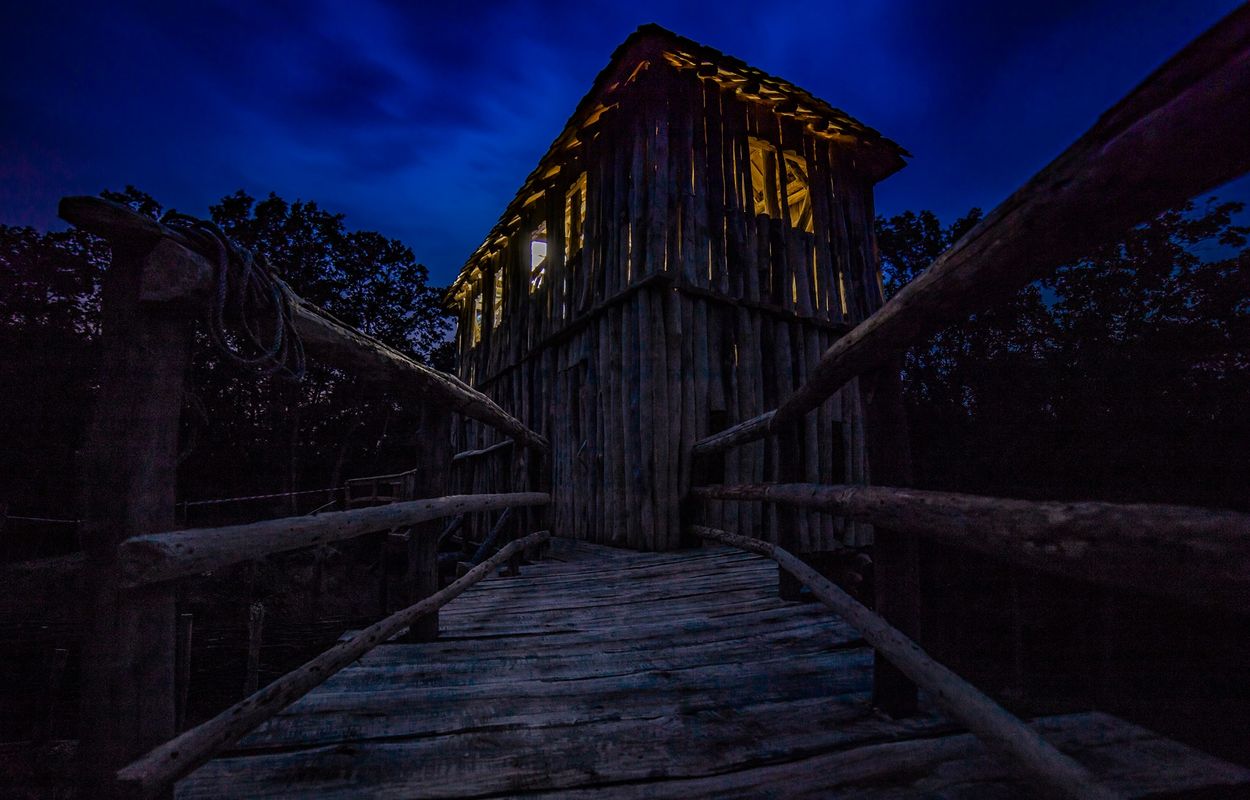