VEĽKÉ LEVÁRE was settled by the Habans, also referred to as the Hutter brothers, Anabaptists or neophytes. In 1592, the Haban yard was built around the local square. It is the largest surviving locality of the original dwelling of Habans in Europe.

Habans were in fact members of the Anabaptist Church founded at the beginning of the 16th century in Alpine countries. Habans arrived in Slovakia by the end of the same century. They tried to imitate the way of life of the primeval Christians based on common property and production of tools and consumer goods. They addressed each other brother and sister and obeyed their spiritual leader. Habans referred to their homesteads as „brotherhood yards“. Big halls in basement of houses made of unburnt bricks with a central pillar were used for common workshops or dining rooms.

Such community was still living in this village in the first half of the 20th century. In 1972, the Habánske múzeum (Museum of Habans) was opened in the village and it contains interesting items documenting the way life of the sect. 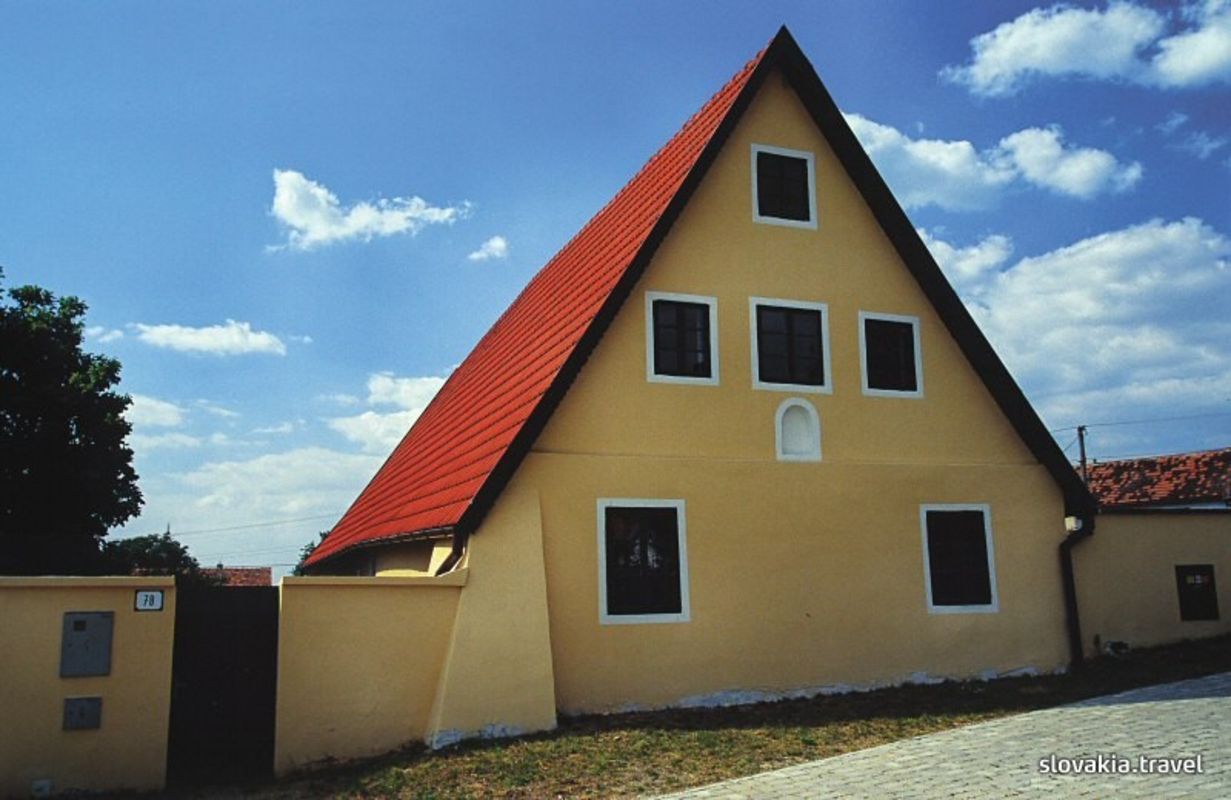 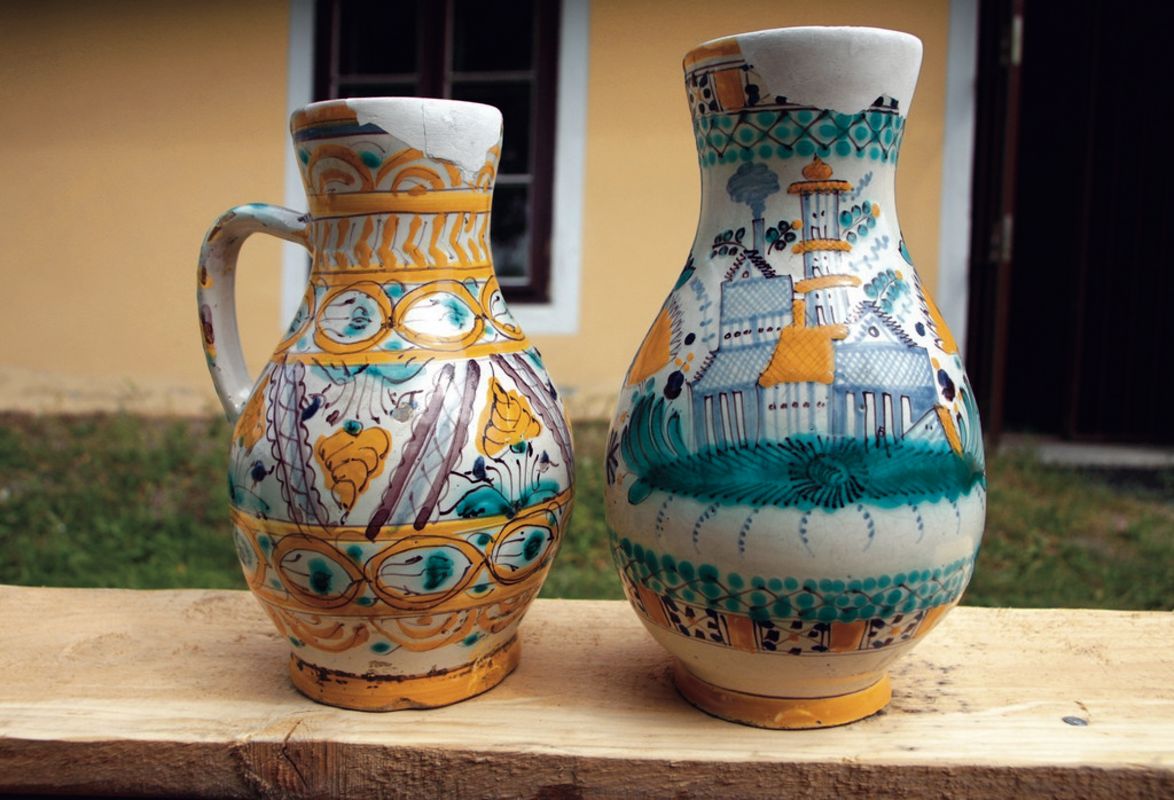 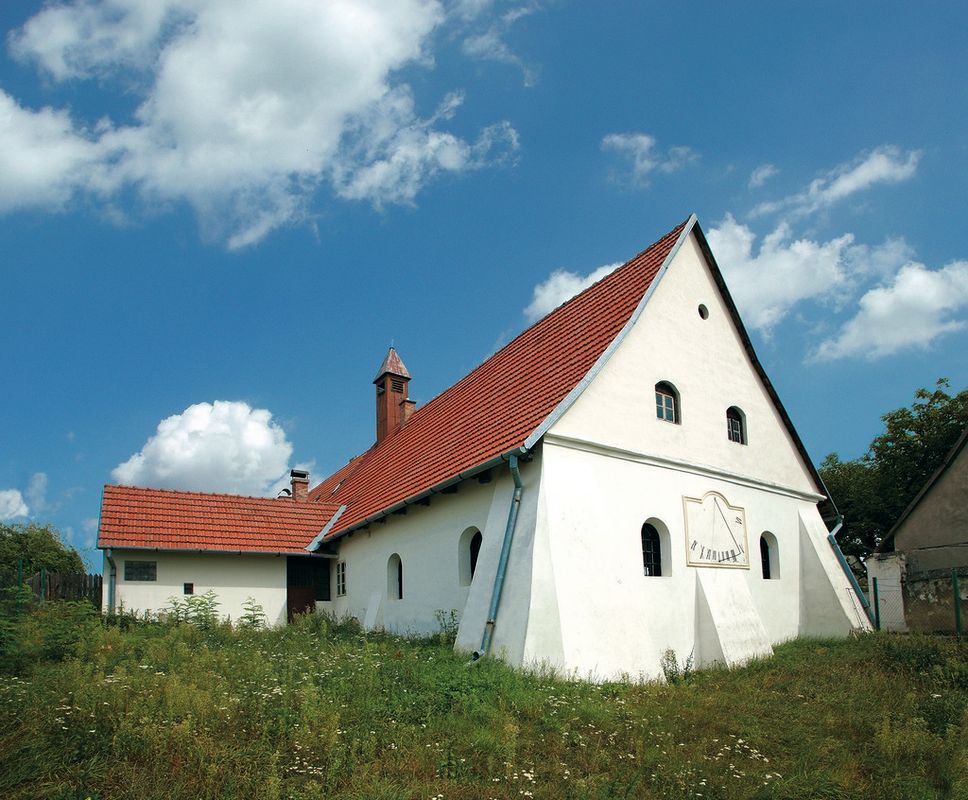 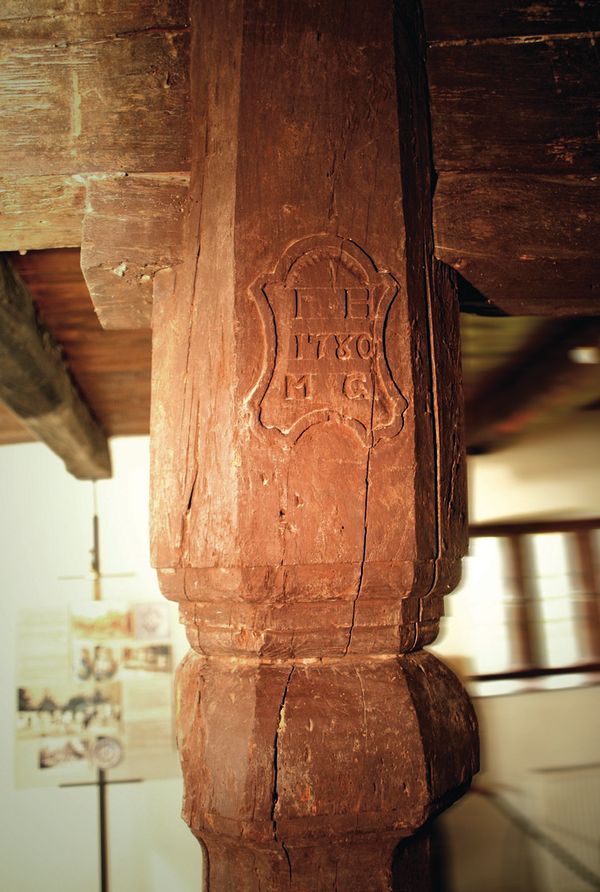