The oldest known inhabitant of Slovakia lived below the Tatras. more than 100 thousand years before. The evidence of his existence was found in the travertine monticule near Gánovce, the village situated below the Tatras. This also is the reason why it is called the Man of Gánovce.

During mining of the decorative stone travertine in 1926, an unusual oval stone was found here. As it was eventually found out, the stone was the sinter casting of the brain cavity of the Neanderthal man.

The famous casting is now deposited in the National Museum of Prague. Its precise copy is exhibited in the Slovak National Museum at the Castle of Bratislava as part of the exhibition called The Gems of the Remote Past. The Man of Gánovce is devoted an independent exhibition in the Podtatranské Museum in Poprad.

The place of the find is worth to visit, because the travertine monticule offers a fine view of the peaks of the Tatra Mts.

The object is accessible anytime. 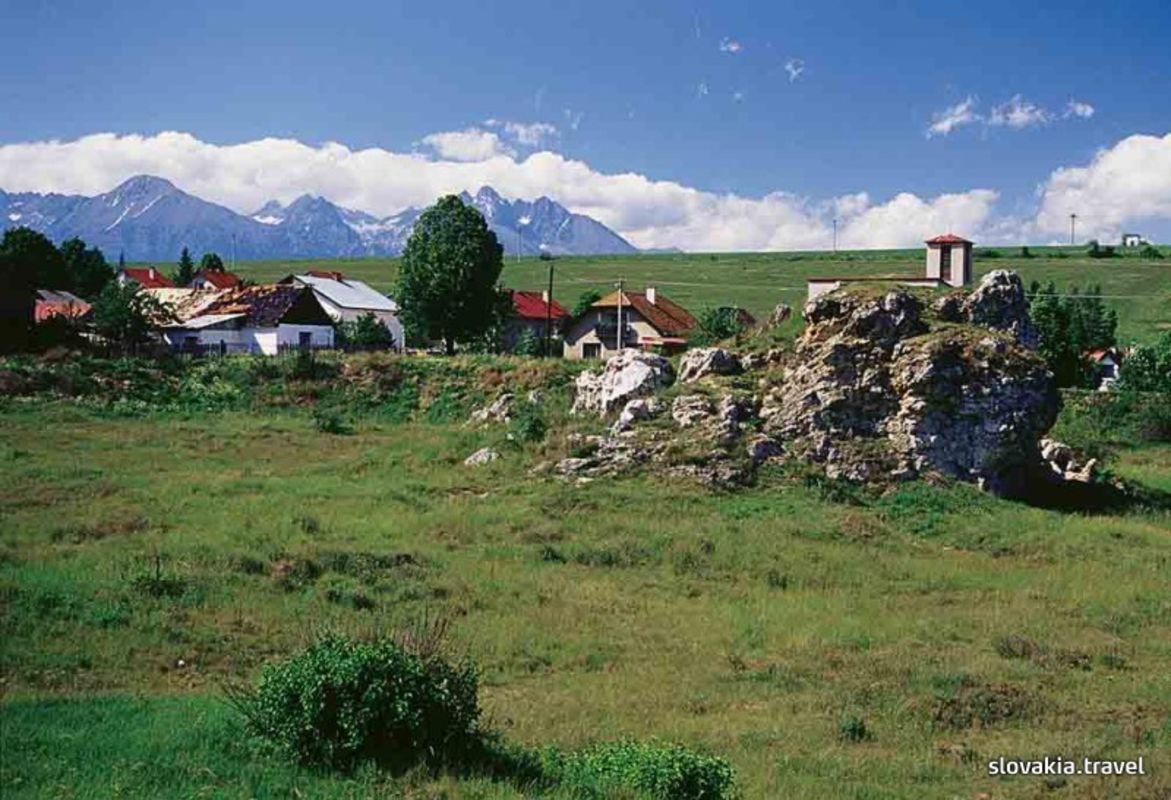