The Fortress of Komárno, in the south of Slovakia, is the largest and the most important memorial of this kind in Slovakia. With its size and the degree of preservation it is unique in Europe. As a matter of fact there have been efforts to enlist it into the heritage of the UNESCO.

The town of Komárno boasts of a fortress, unique in Slovakia. In fact it includes several fortresses that together created an elaborated fortification system of the bastion type.

Following the Turkish invasion of Hungary in 1546, the construction of a defence bastion system was started, which was represented by the Old and the New Fortresses. In the first half of 17th century, the emperor Leopold II suggested to improve the fortification system into the form that was the most modern one in the central Europe of those days.

In the years 1839 – 1847, they built the so called Palatine line of fortifications with five smaller fortresses linked with mounds.

In 1866 the so called Važská línia line was started to continue the Palatine line and later the forward fortresses were added on the opposite bank of the Danube.

Today, in Bastion IV, there is a Roman lapidary open to the public. 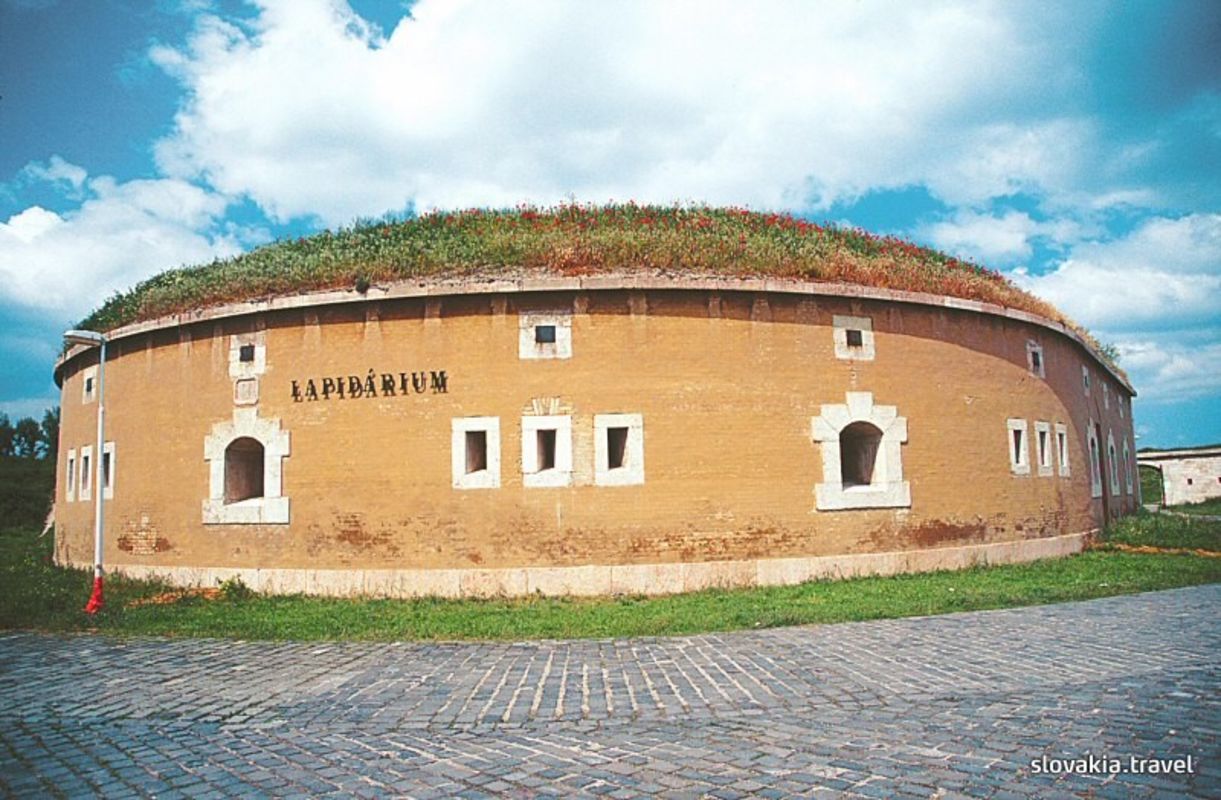 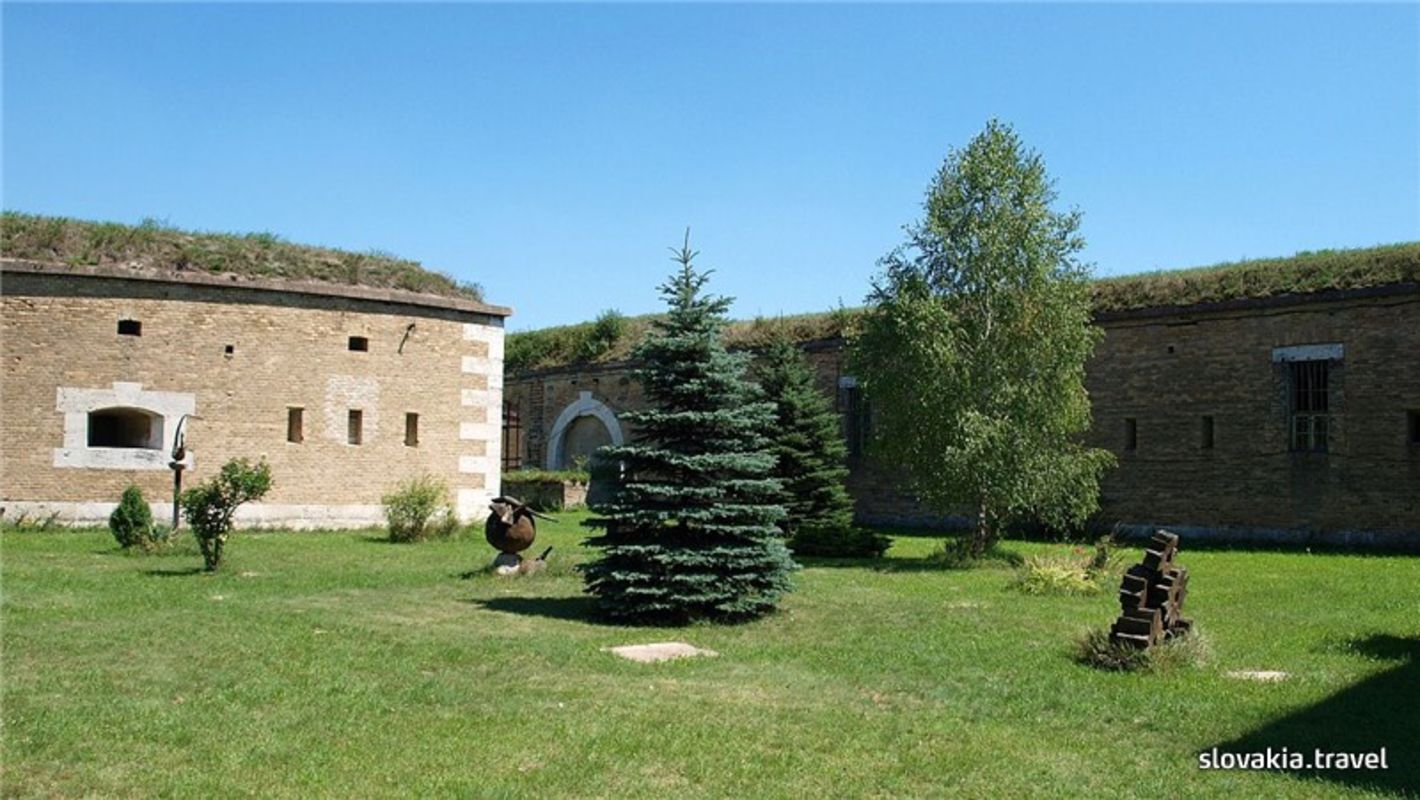 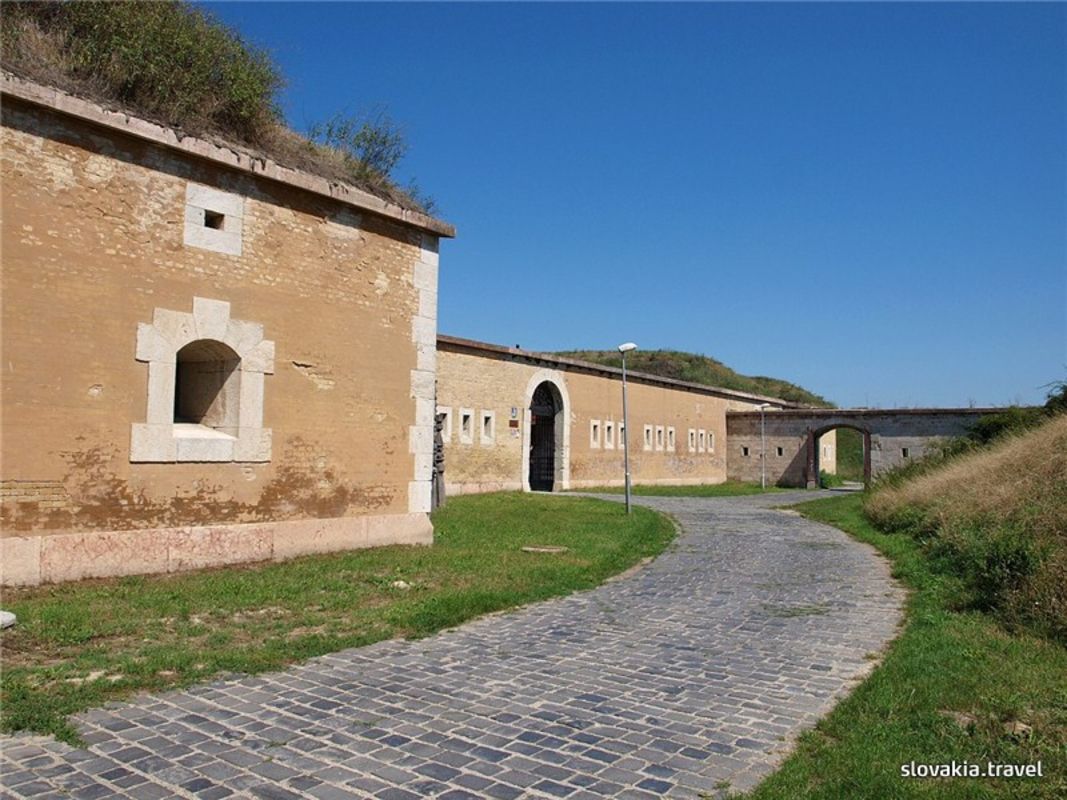 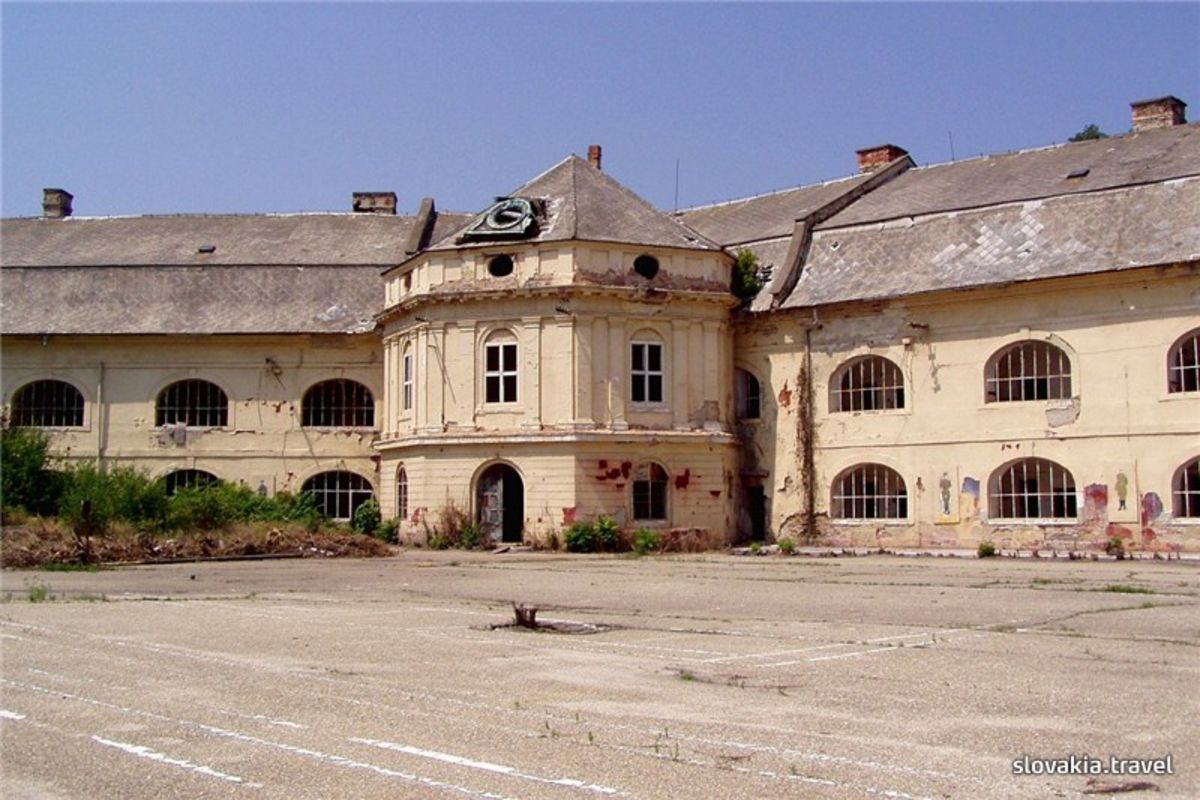 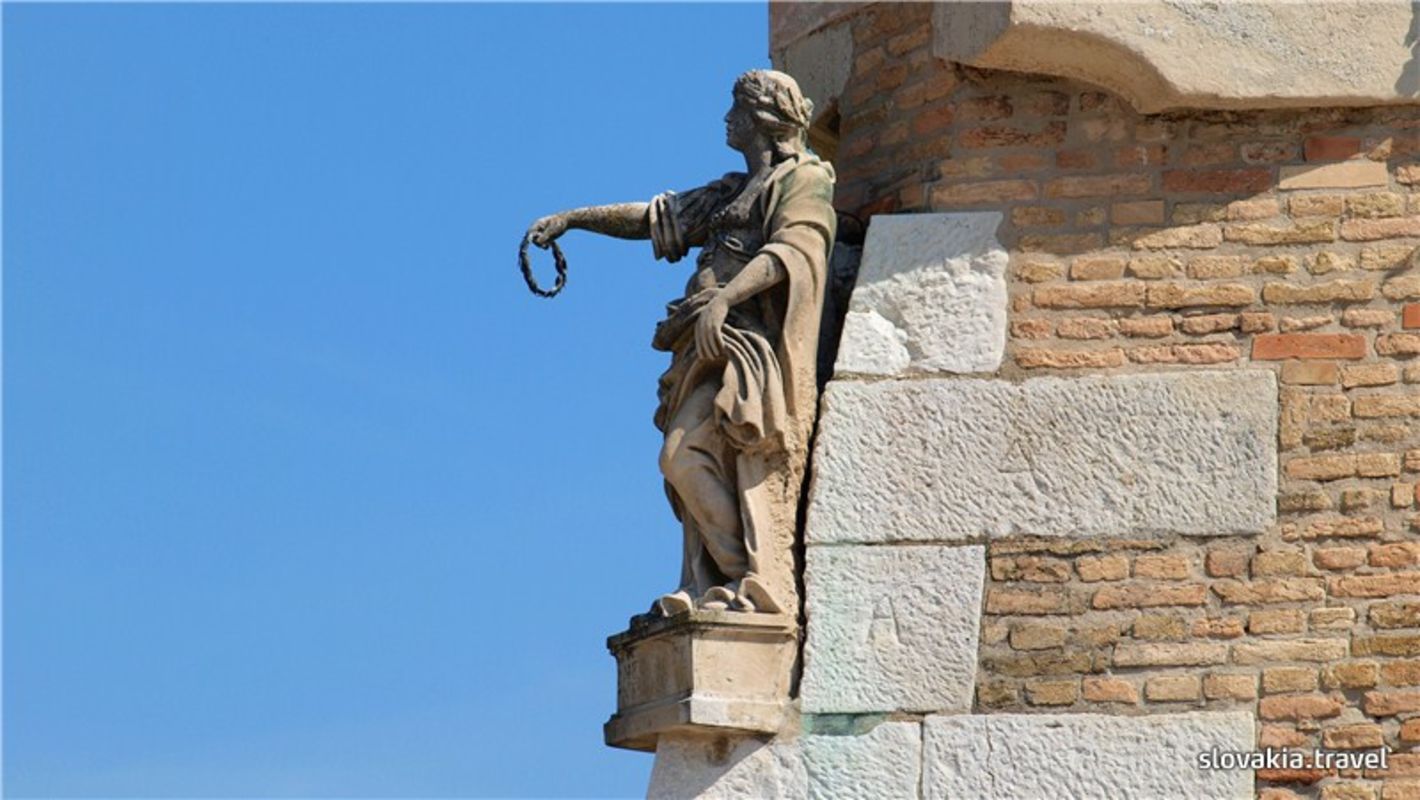