Check out the history of our region over the period of second World War as well as the era of the Iron Curtain during Cold War and communism in Czechoslovakia till the present time. Return to the beginning of building Czechoslovak fortification in violent era of year 1938.

This period of history is presented by exposition in bunker B-S 4 „Lány“ of Czechoslovak Fortification Museum, an authentic museum of pre-WWII Czecholovak Republic and its masterpieces fortification system built during only three years before a foot of Adolf Hitler stand on Czechoslovak grounds and began the World War II.
The Museum collection comprises original parts of the bunker accessories and devices, including weaponry, special weapon systems, fortress turets, and other military material from the years between 1920-1938. Also it covers all four essential chapters of the bunkers history.
The fortification museum in the historic rooms of the pre-war bunker keep at bunker B-S 4 bear witness to the history of the fortress and everyday life at the fortress. Steel loop holes, massive concrete walls and original air cleaning system can be admired as well as objects that no fortress can do without: weapons and special fortress weapon systems, fortress turets, ammunition, storage rooms, uniforms and things of soldiers everyday use. A completely arranged fortress bathroom, sleeping rooms and the commander’s office room offer insight into the past.
The Czechoslovak fortification Museum was opened in 2011 and has prided itself on remaining free for all the time. The aim of the museum is to educate visitors in the fortification subject, Slovak pre-war history, and the situation short before the Second World War. The museum of unique system of fortifications is a voluntary project which was created as the initiative of longtime friends.
The main goal of their club is reconstruction of Czechoslovak fortification near Bratislava, and open five of the bunkers in form of museum. The museum also organises events, on which it reenacts historic battles, organises expositions of military weapons, vehicles or other related activities regarding military history, organises historical battle reenactments, shows and exhibitons in which the club uses uniforms, weapons and other items, in original condition, including symbols and other insignia. 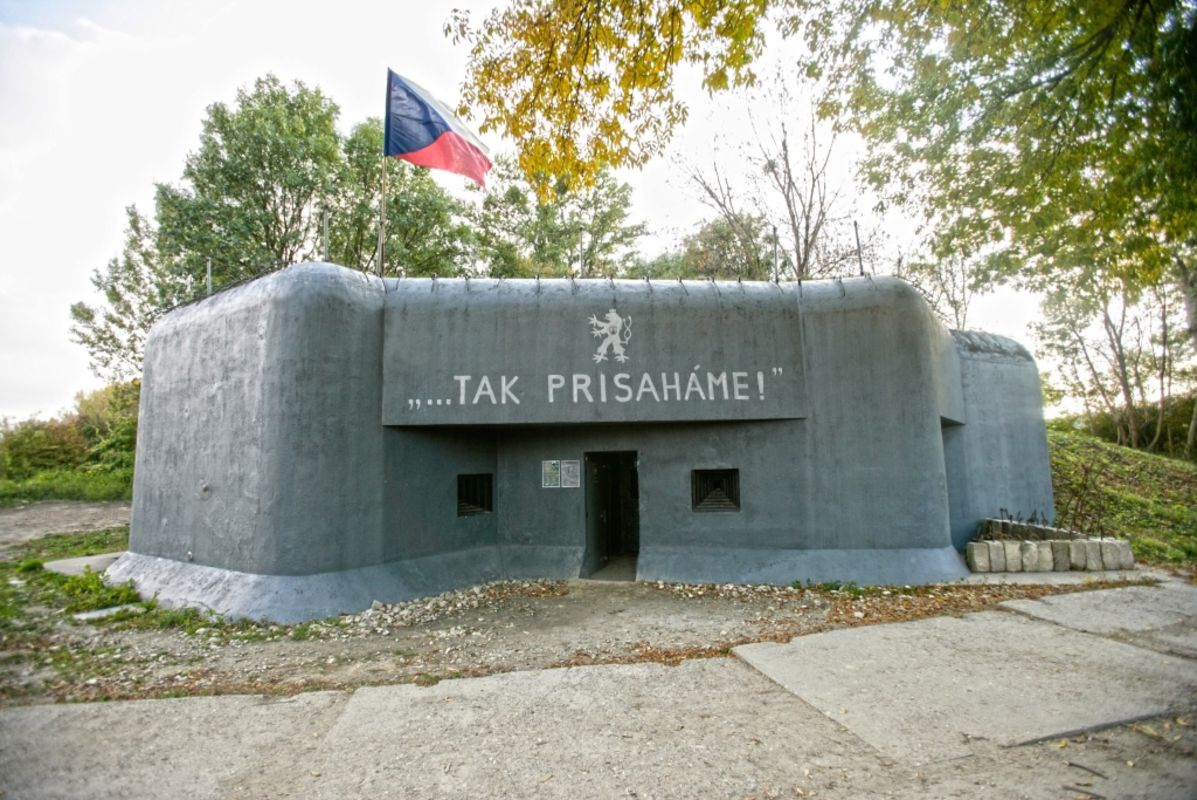 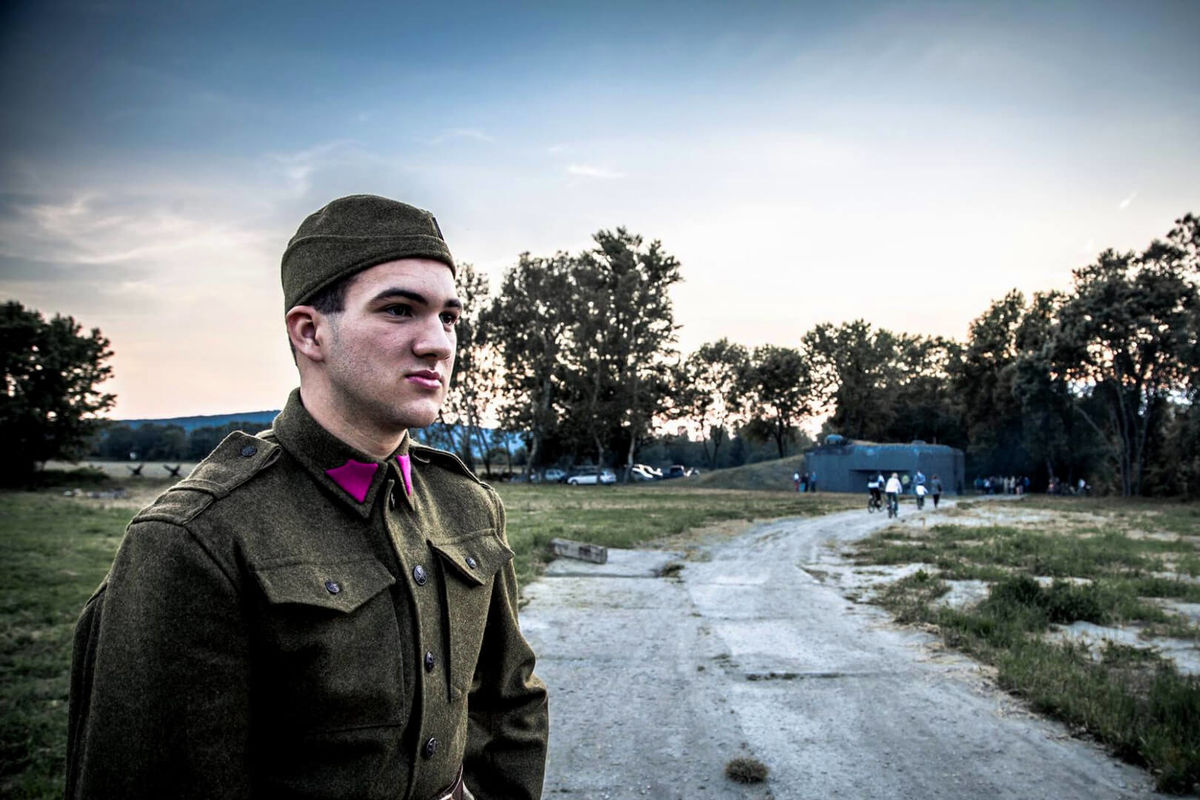 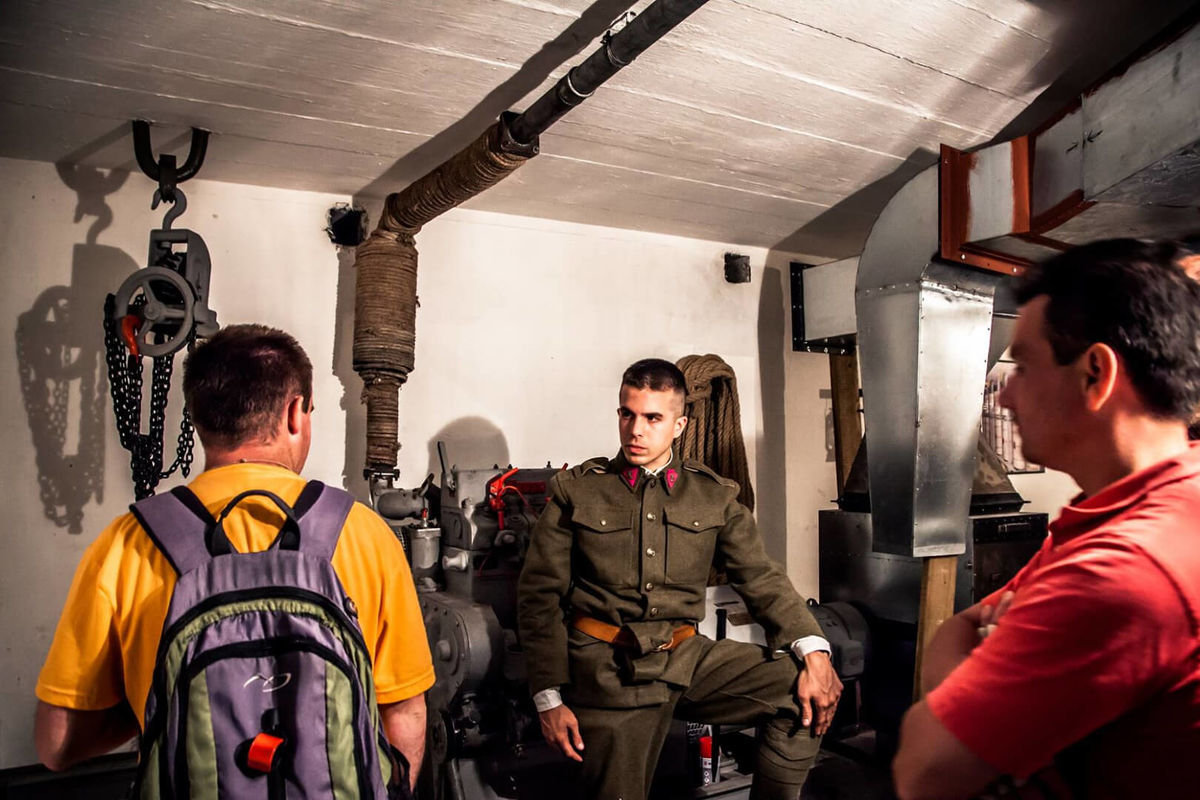 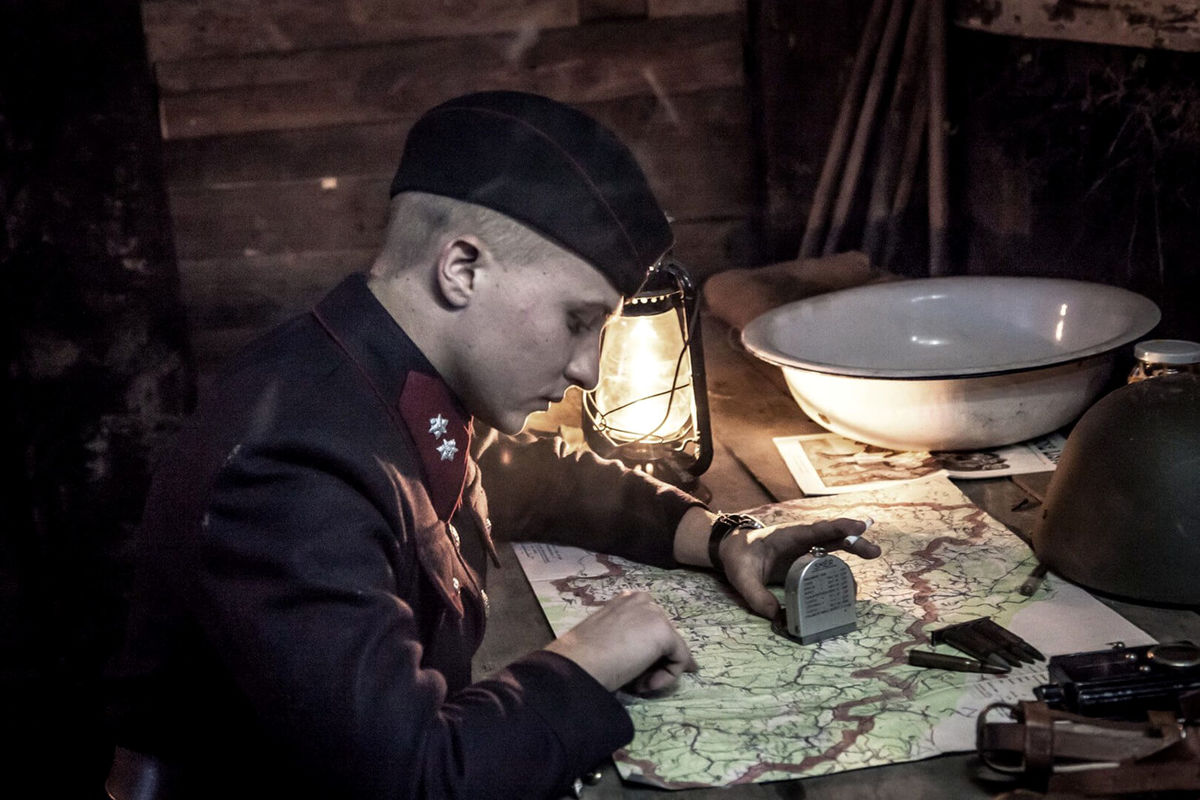 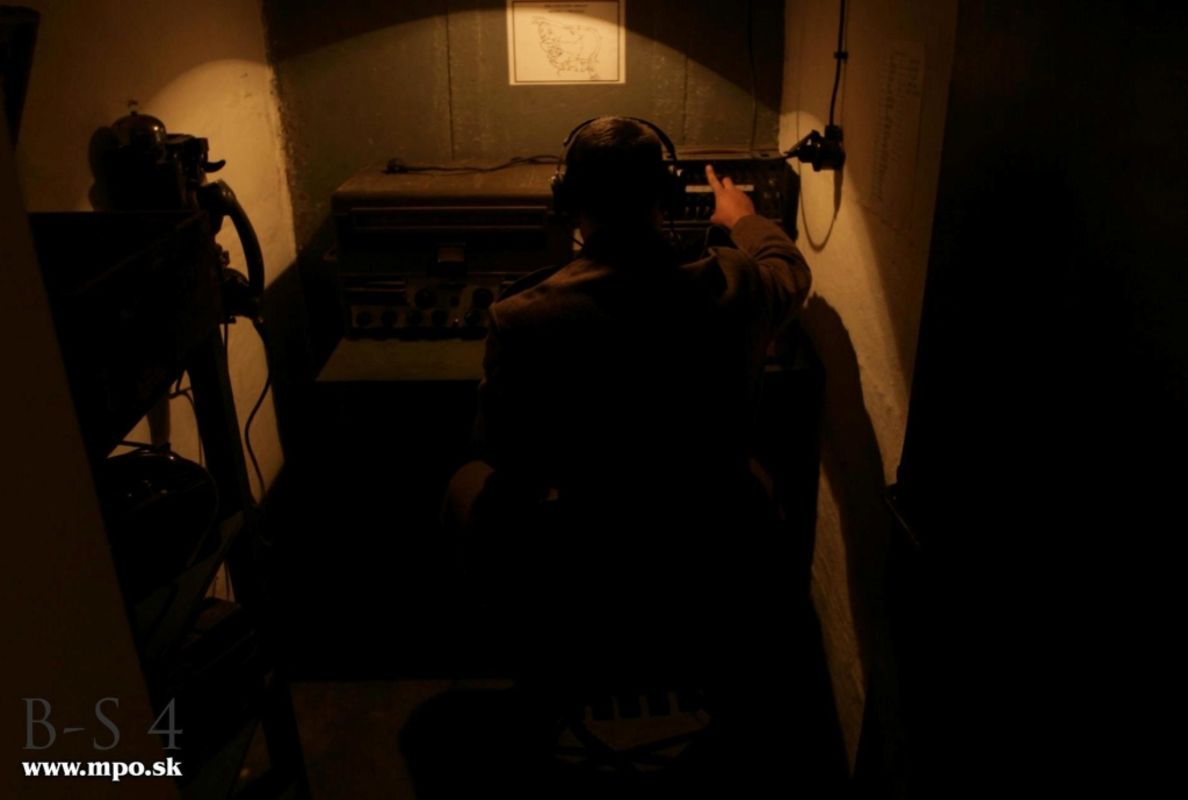 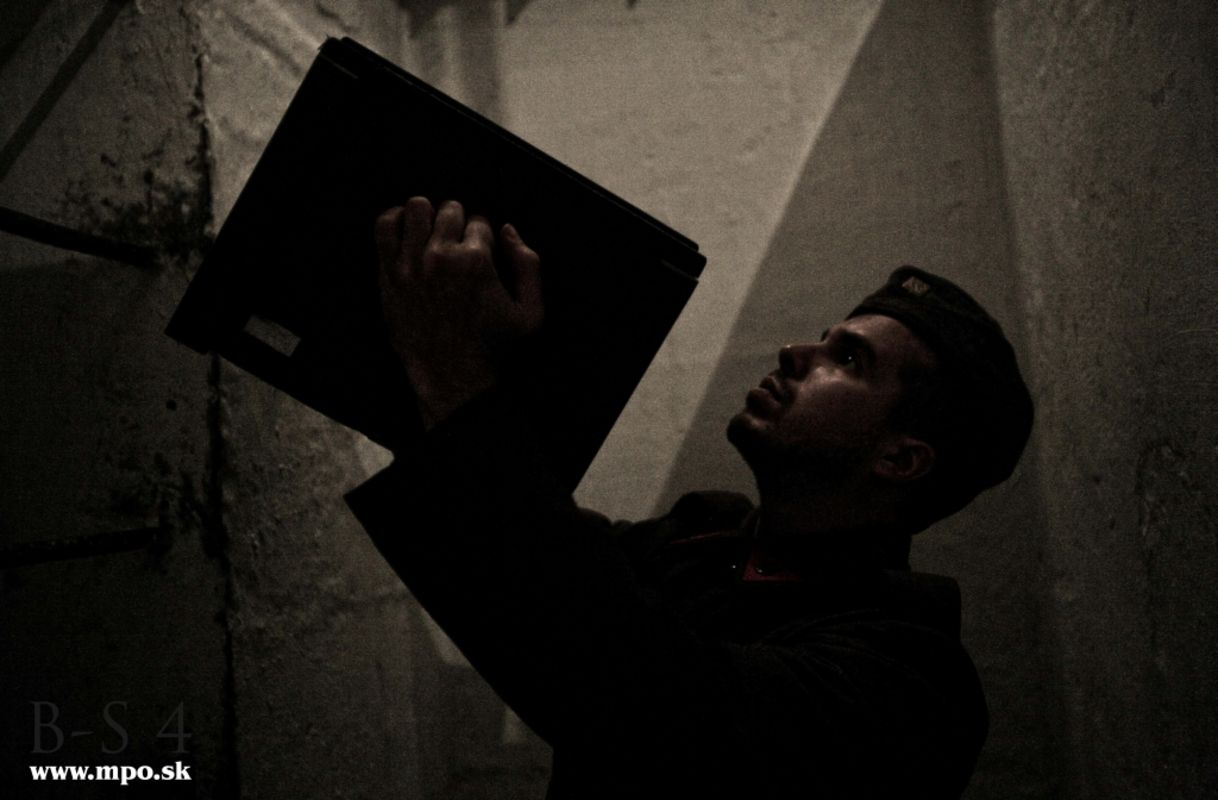 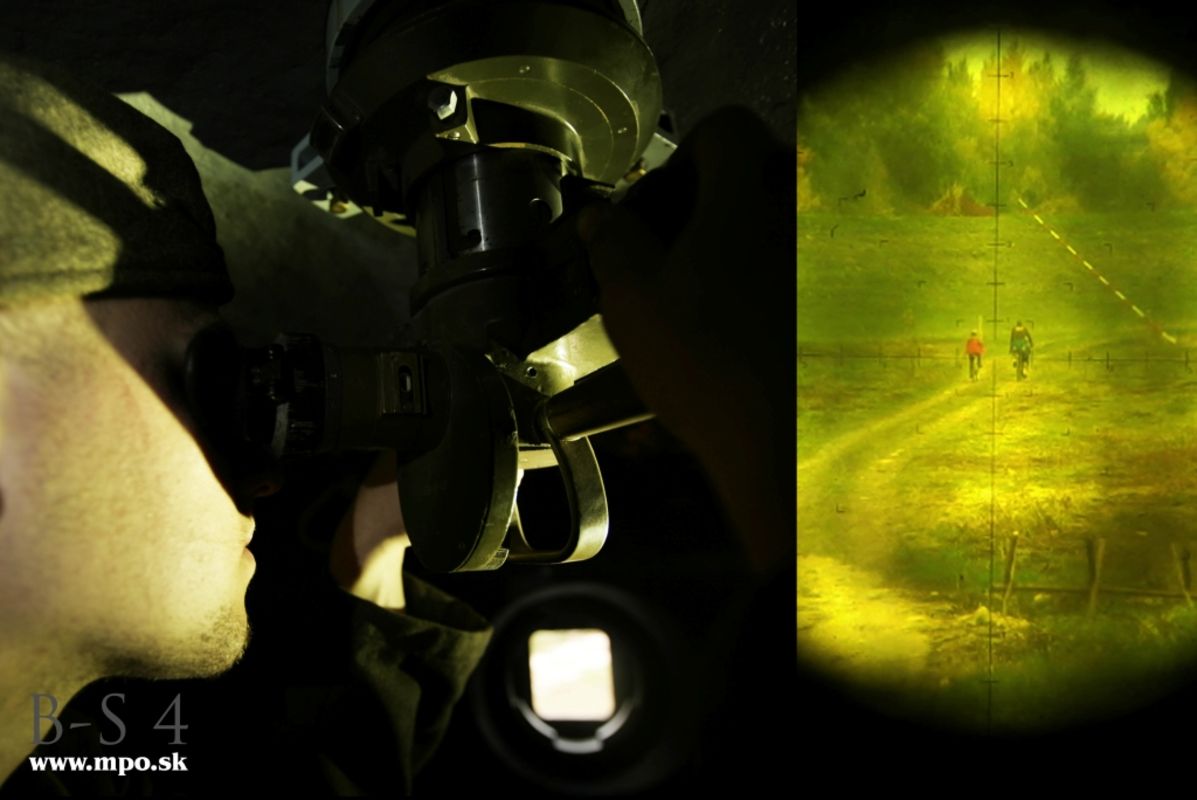 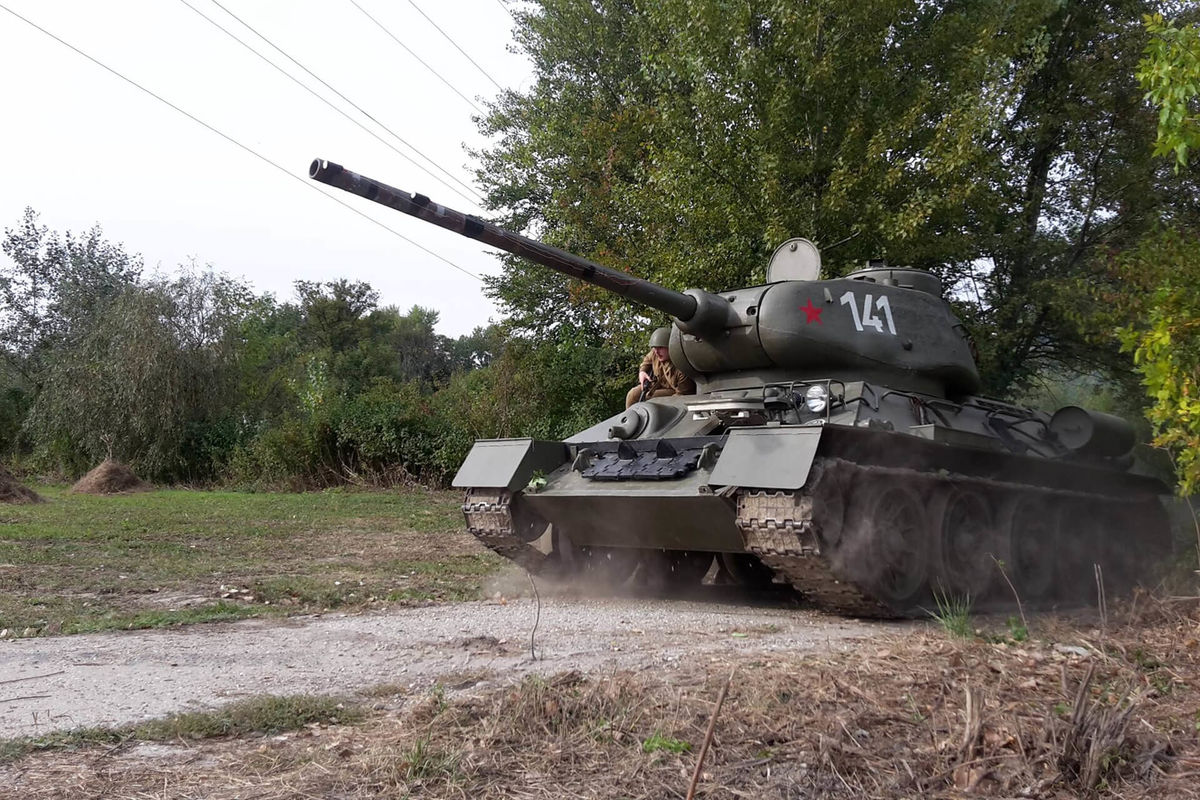 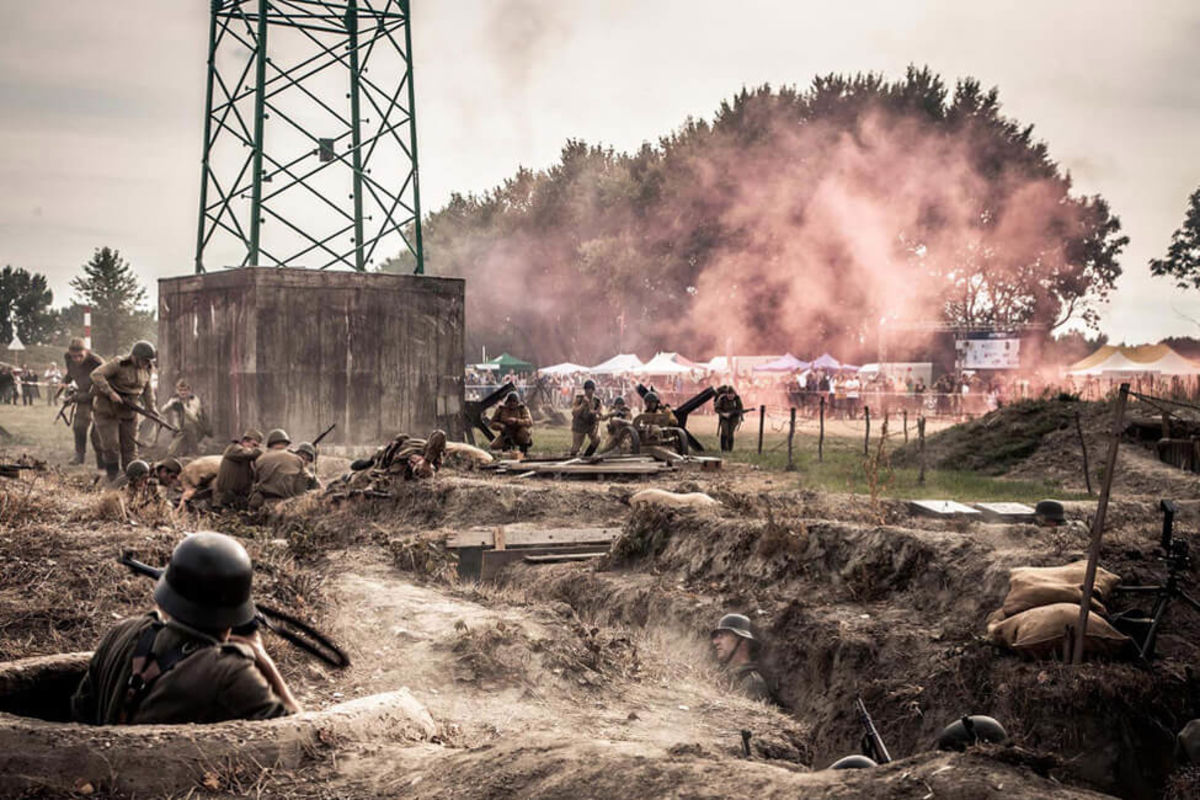 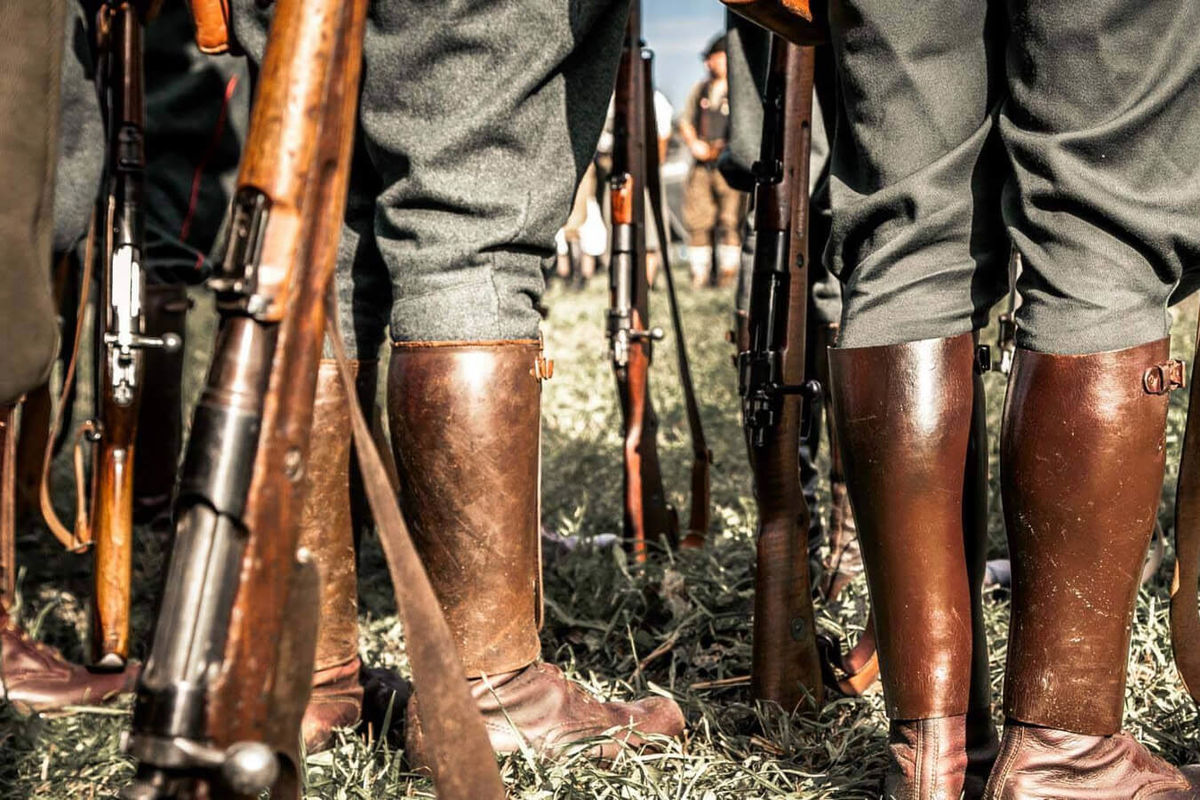 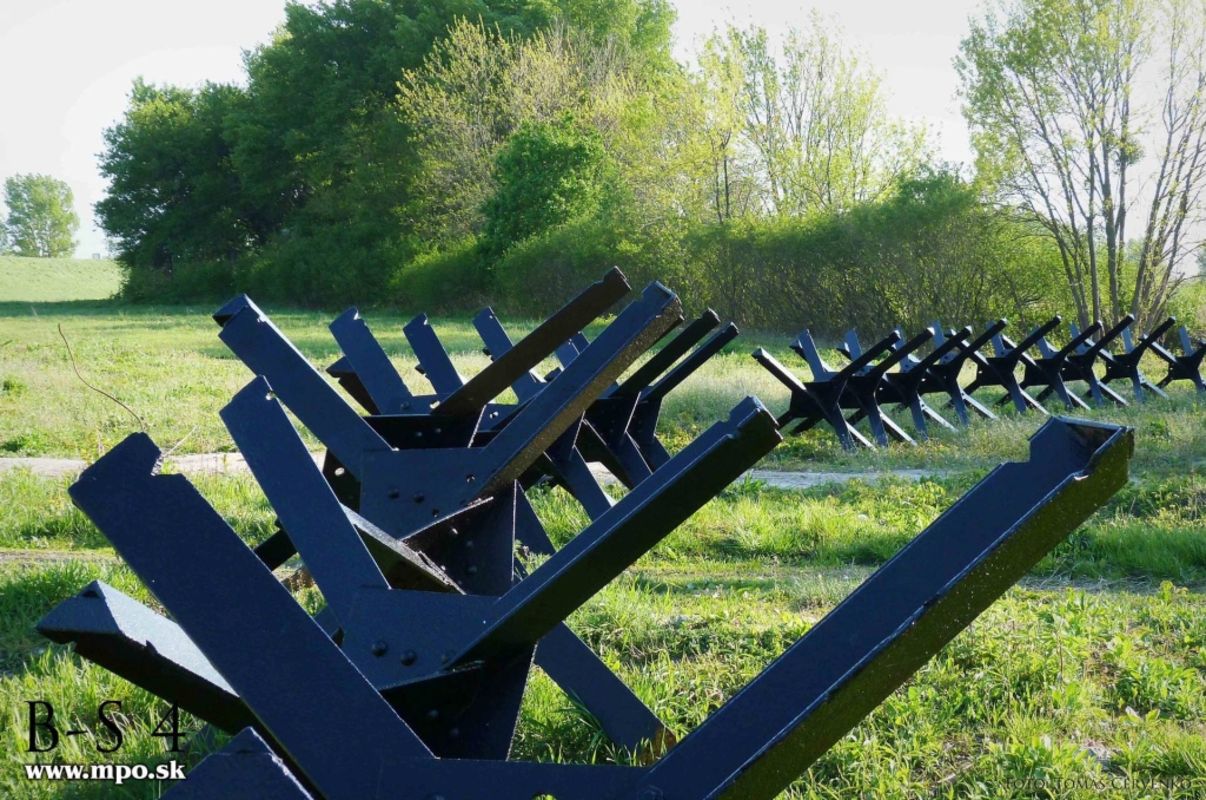 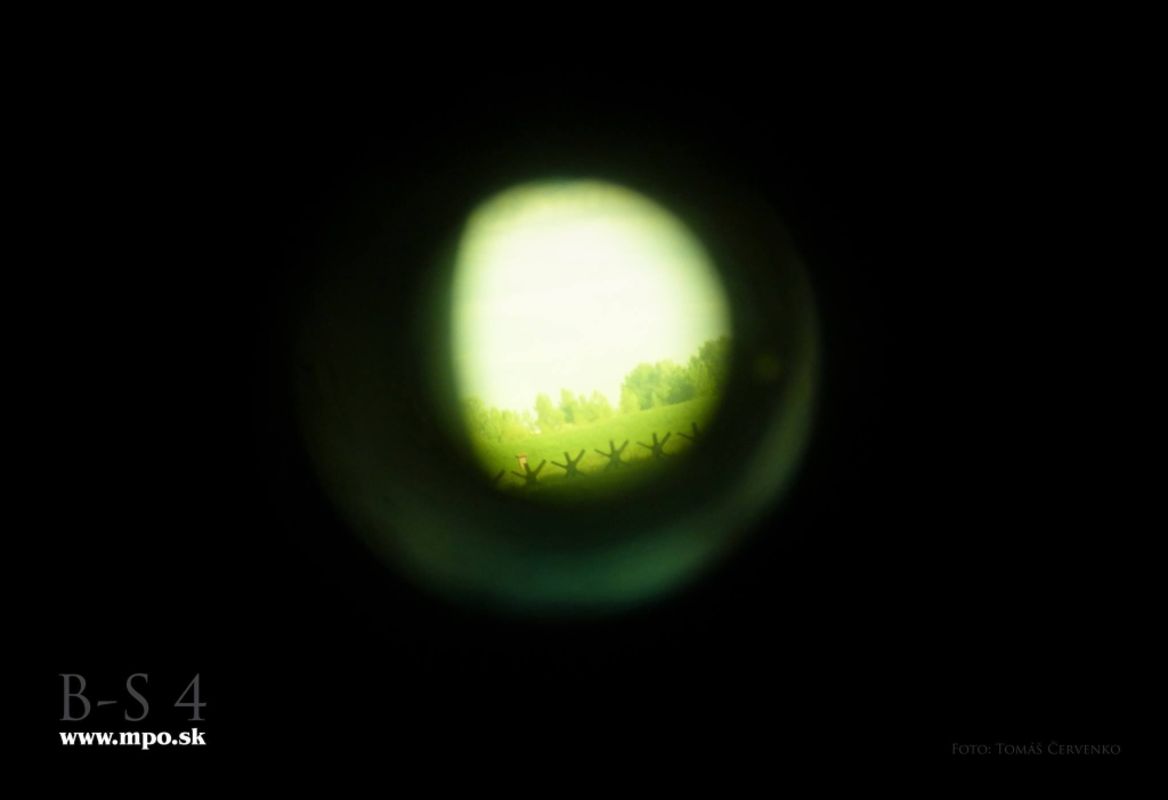 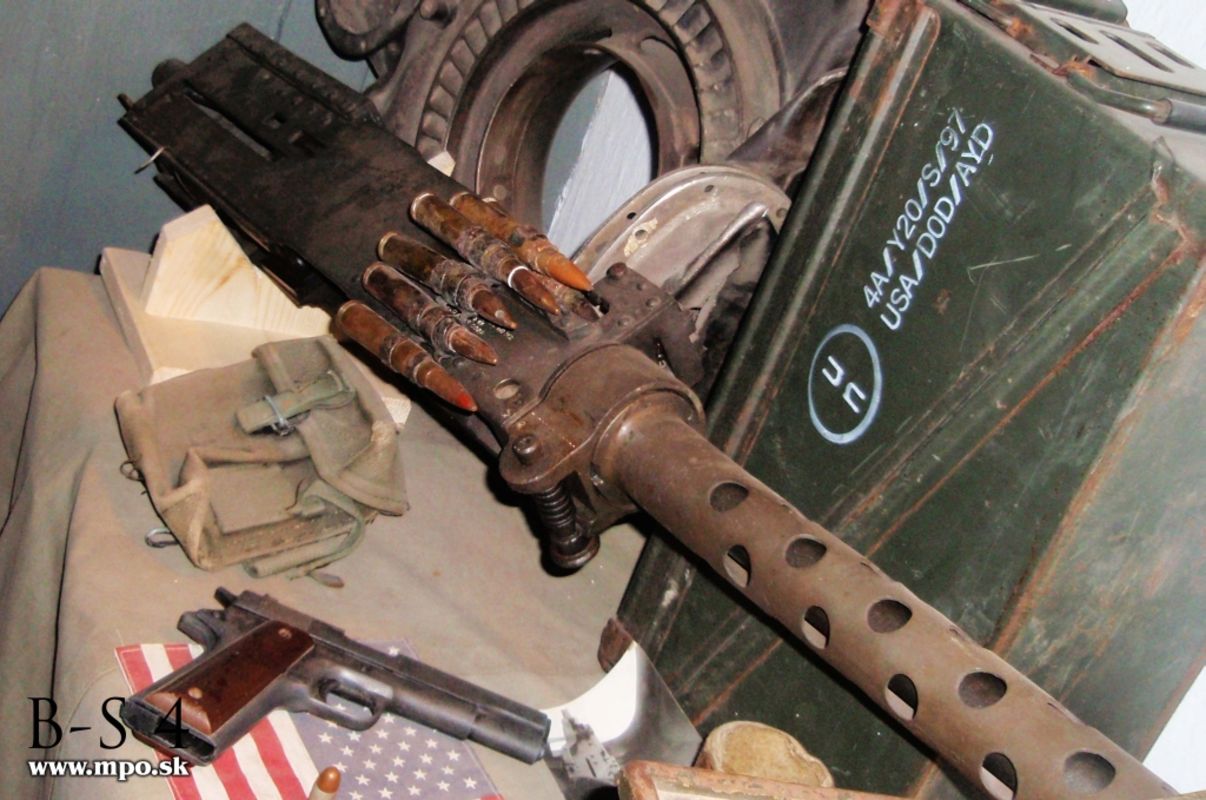 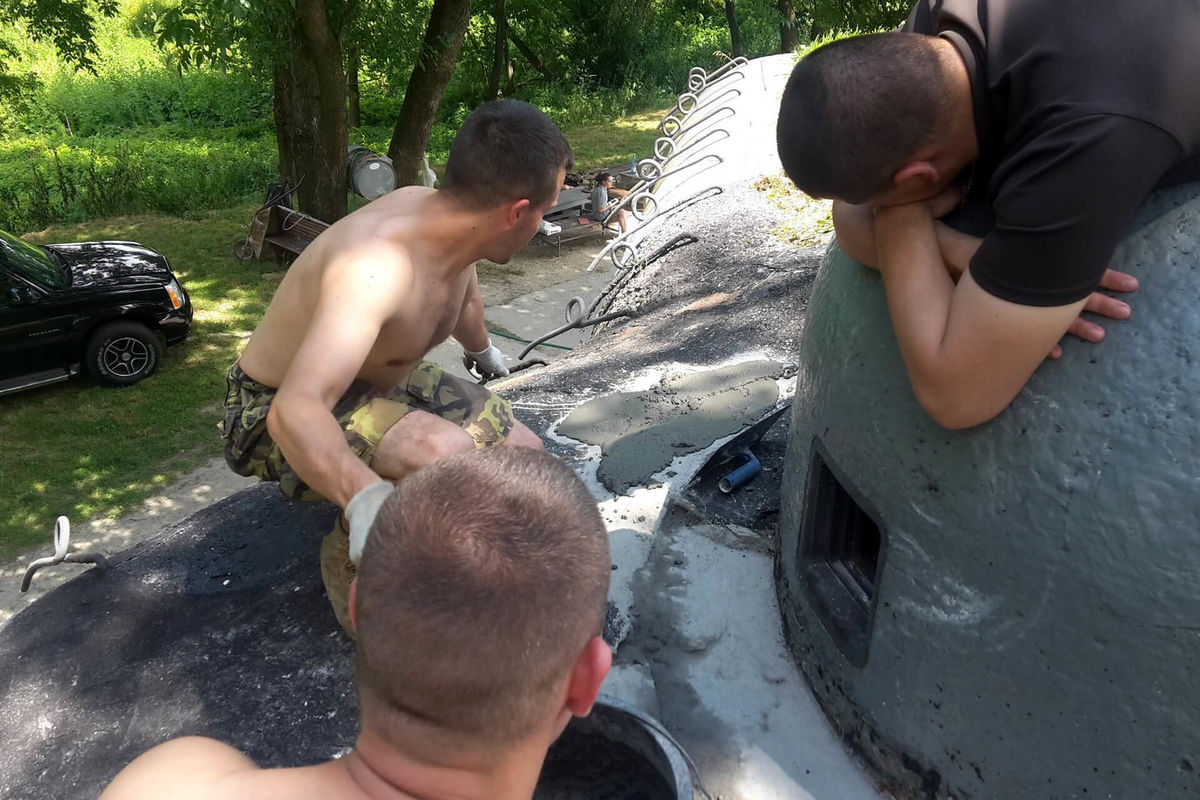 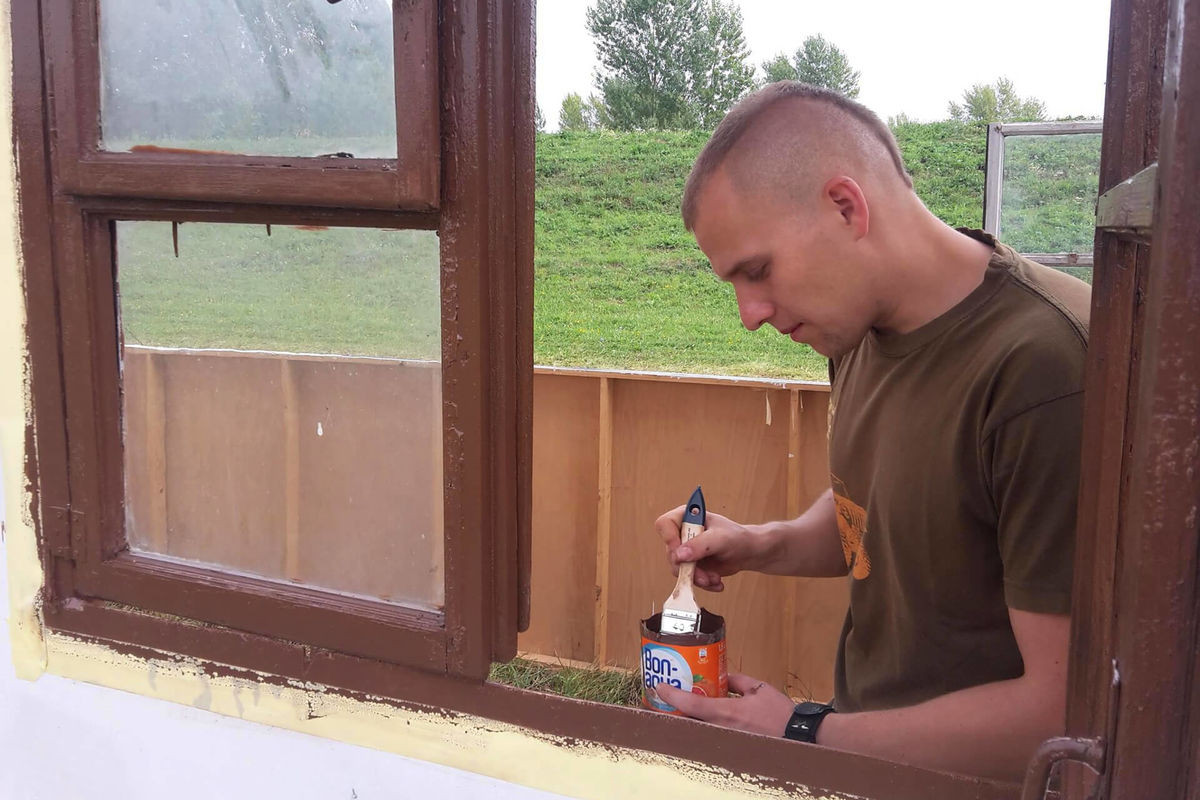