Ice cellars were simple, small stone constructions built into slopes like regular cellars. Closed by iron doors, they were fitted with strong forged hooks on their inner walls to hold the meat of shot animals. Several ice cellars are known across Slovakia, preserved in various manorial parks. One such example is found in the village of Vlachovo.

The ice cellar stands at the foot of a steep slope on the right bank of the nearby river. The two-storey tower-like stone building is topped by a pyramidal roof, also made of stone. Facing north, the two entrances placed one above the other are finished by pointed arches and the interior consists of one vaulted room on each floor.

The upper floor is accessible by single-rail stonework staircases located at the sides of the building. The barrel-vault square-shaped room on the second floor leads into a cave where ice cut from the nearby fishponds used to be stored in winter. Kept in the closed dark cave, it stayed preserved until summer when it cooled the adjoining rooms serving for short-term storing of meat, especially game from hunts.

The nobiliary ice cellar was also depicted in an Emanuel Andrássy’s picture now kept in the Betliar manor house museum collections. Four sculptures representing sphinxes used to guide the ice cellar entrances. Architect’s aim was that the Vlachovo ice room looked like an ancient Egyptian tomb. It was used to keep dead bodies indeed, those of animals shot during the numerous hunts. However, the sphinxes of Vlachovo were not at all the severe guards of the entrance to the tomb, or ice cellar, they were beautiful women holding bunches of grapes and other fruit in their hands, inviting everyone to a feast after a successful hunt. Such were the sphinxes of the 19th century Romanticism: the highly decorative sculptures that, unfortunately, had not remained in their original place. And where have they disappeared? We do not know. However, the search has not finished yet, it still continues. 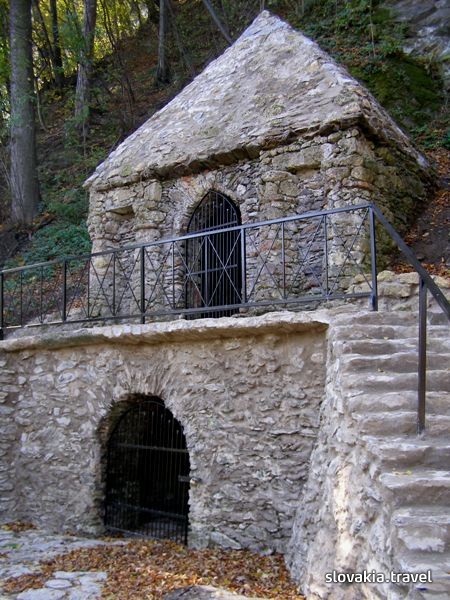 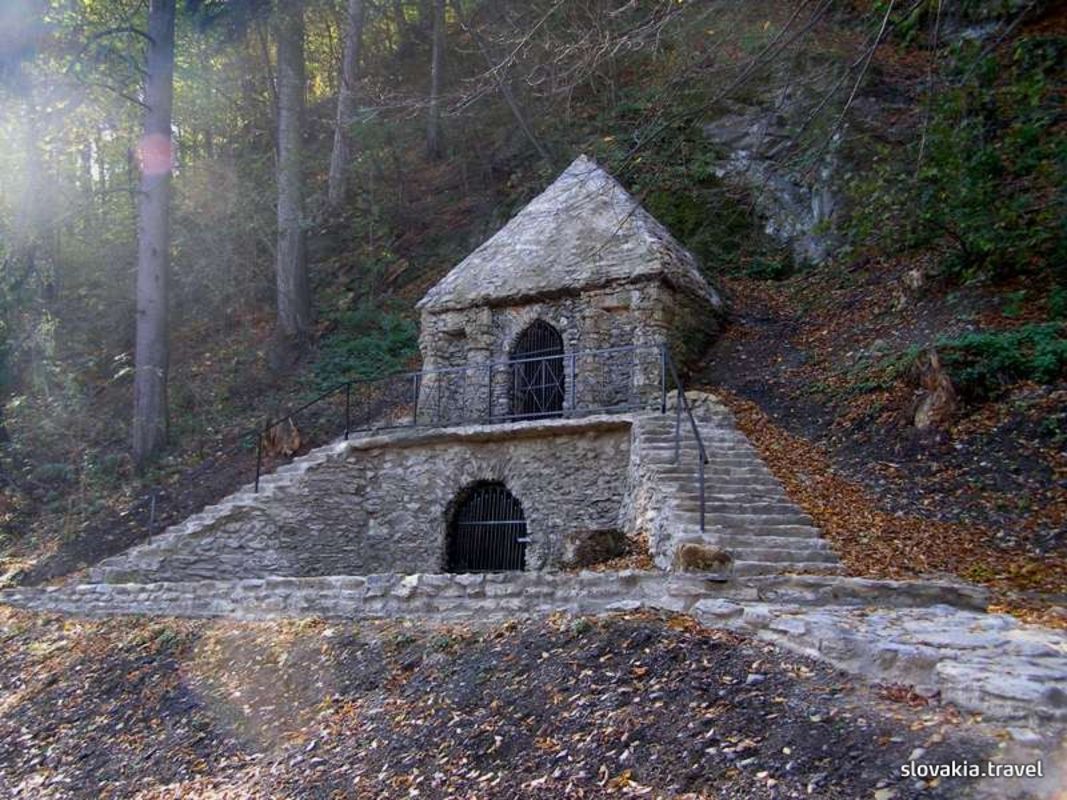 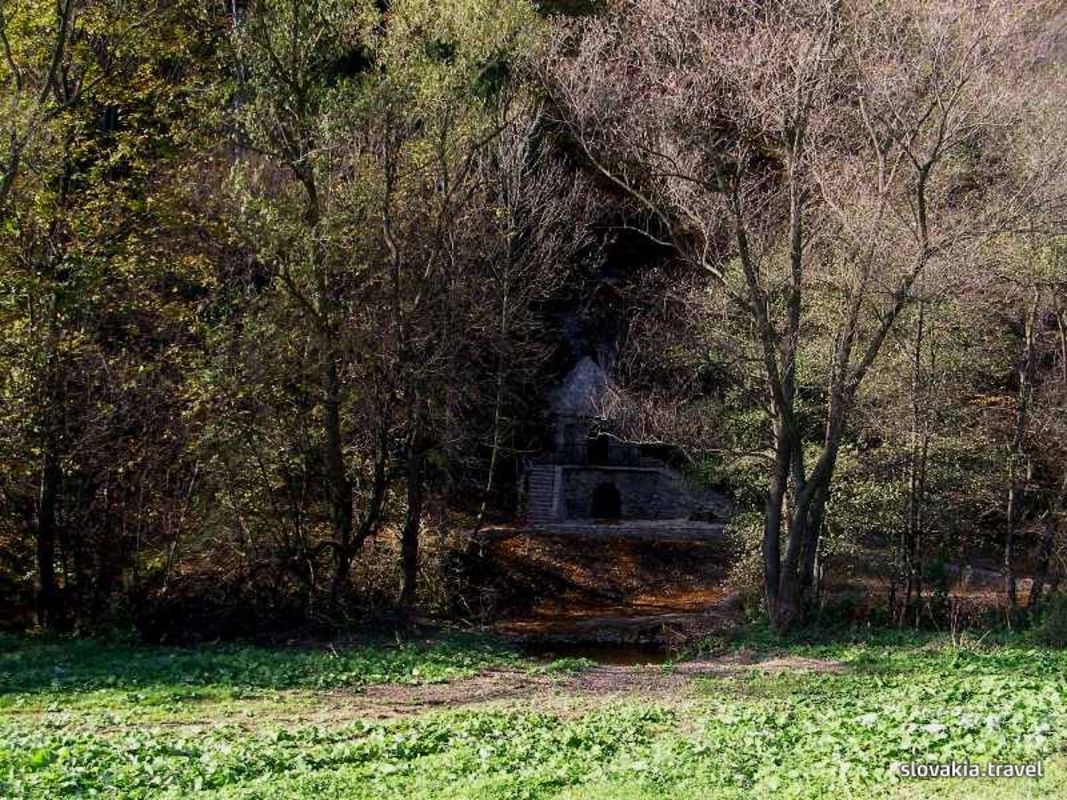