The memorial of Chatam Sófer (Bratislava)

The famous rabbi Chatam Sófer was the pride of the Bratislava´s Jewish community. His vault has been preserved and nowadays it is part of the monumental memorial.

The place of the last rest of the famous rabbi from Bratislava Chatam Sófer (Noshe Schreiber) (1762-1869) is situated in front of the tunnel opening on the embankment of Bratislava.

Chatam Sófer educated hundreds of rabbis who spread his teachings throughout Europe. He was a highly respected authority who advised many personalities of the European Jewish community. He wrote and published several learned books including a collection of religious songs.

The space in front of the vault has been arranged and it was given the form of a dignified memorial. Today it is visited by hundreds of people from all over the world. According to a Jewish tradition they do not bring flowers to the dead but they come with a pebble and a four-time folded piece of paper with a wish written on it. There is a long Hebrew inscription carved into the tombstone. 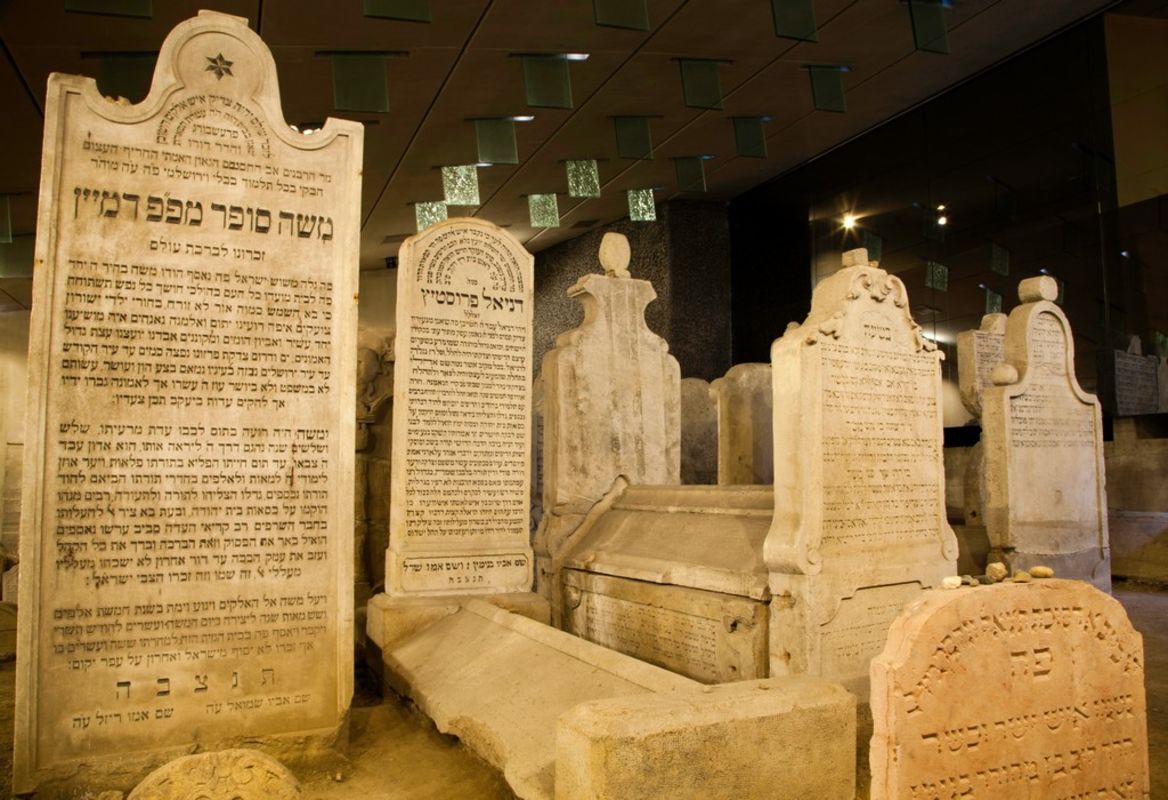 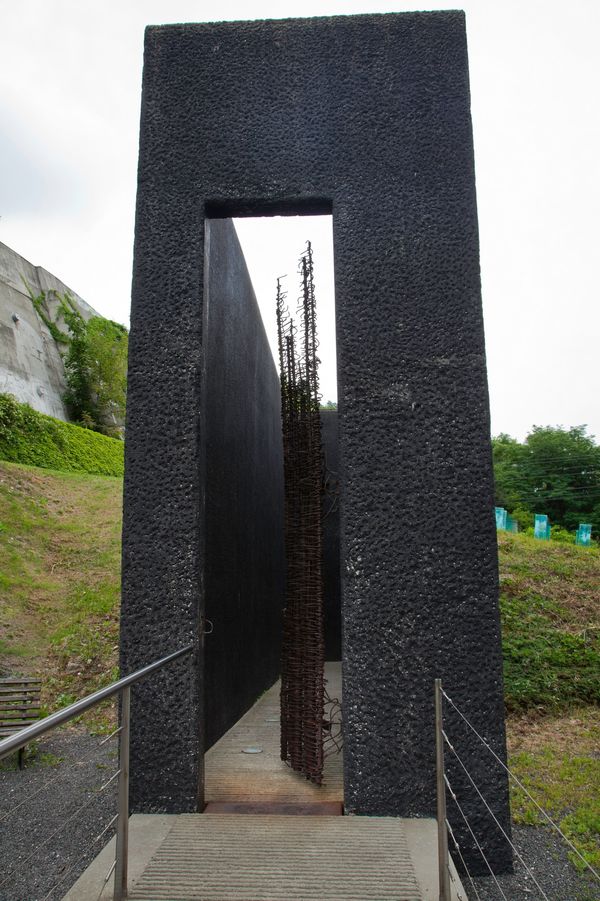