Bratislava is the ideal starting point for a trip to the Pajštún Castle next the village Borinka in the Malé Karpaty Mts.

The castle was first mentioned in the document from 1273. In the past, it was one of the frontier castles built in the Malé Karpaty Mts. in the 13th century to protect the north-western frontiers of the Kingdom of Hungary. In the mid-18th century, the castle burnt and in 1810 the Napoleons troops destroyed it definitely.

The castle's earliest owners ruled over the area surrounding the town of Stupava as well, which they also chose as a place to live later. The castle was the property of counts from the towns of Svätý Jur and Pezinok between the 15th century and 1526, when their families died out and the Serény family and later also the Salmon family acquired their possessions. Between 1526 and 1863, the castle was owned by the Pállfy and the Károly families.

Only its ruins remained on top of the limestone rock at the height of 486 m. At present, the ruins are often visited by hikers, as the top plain of the ruins offers an impressing view of the Záhorie Lowlands, the Pezinok and Devín Carpathians, as well as all the way to the valley of the Stupava Brook. On sunny days the sight of the ridges of the Austrian Alps beyond the frontier refreshes the panorama. 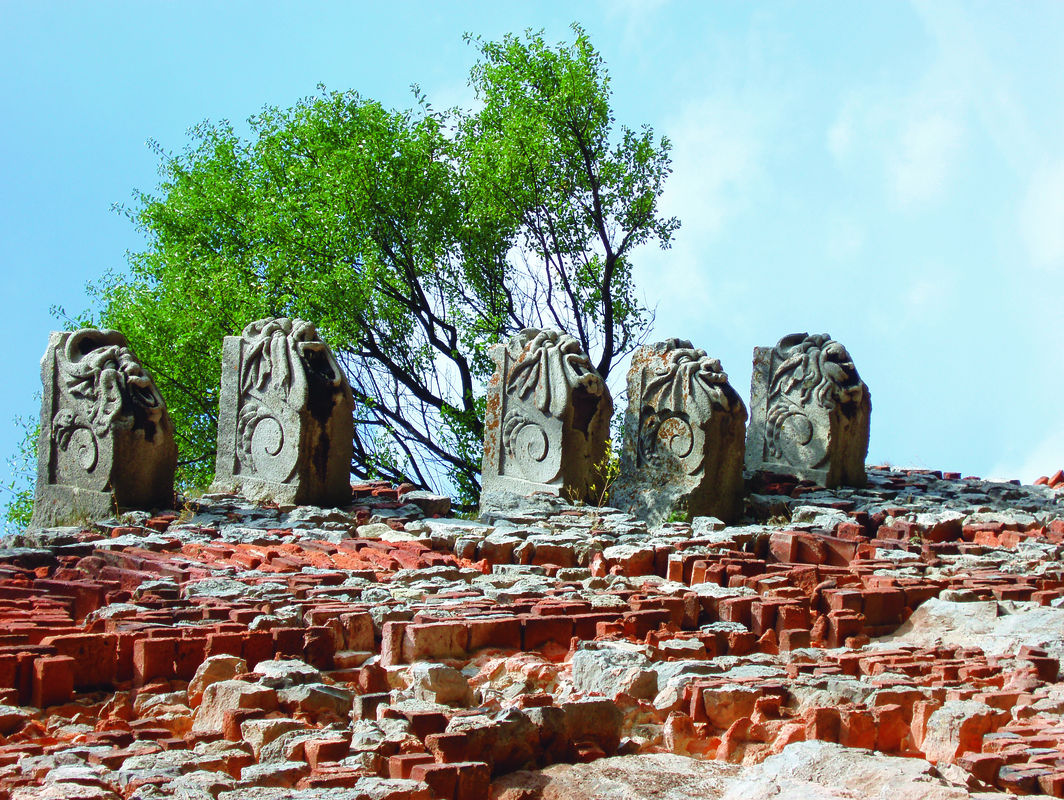