The most attractive tourist locality of the northern Slovakia is the Orava Castle lying on the river Orava near the village Oravský Podzámok, below impressive cliffs. In 1370, it became a county castle and the seat of the Orava Castle estate, which included almost the whole region of Orava.

The castle, much like others in Slovakia, stands on the site of old wooden forts and it was constructed after the Tartar invasion in 1241. Originally, it was built in the Romanesque and Gothic styles and later reconstructed in the Renaissance and Neo-Gothic styles.

It consists of several buildings copying the shape of the castle rock. In 1556, the Castle fell into the hands of the Thurzos' who were the authors of the most extensive reconstruction of the castle's history. The Orava castle acquired its present form in 1611.

After the Thurzos' died out, the castle was owned by several landlords who did not take much care of it. The biggest disaster affected the castle in 1800 when it burnt down, and became useless. The most extensive reconstruction was made after the Second World War.

Today the Castle is a remarkable compound of buildings of the lower, central and upper castles with palaces, fortifications and towers. Visitors are intrigued by its three entrance gates communicated by a tunnel, under which there is a dungeon.

In the Castle itself Oravské múzeum (the Orava Museum) was established with numerous series of expositions. In the oldest part of the upper castle, an archaeological exposition documenting the oldest history of the Orava settlement is installed. Natural history exhibition is installed in the bottom floors of the central castle with samples of fauna and flora. On the upper floor of the central castle, an ethnographic exposition is placed. Historical exposition consists of a group of medieval and Renaissance buildings with their original furniture. Seeing the castle also includes short performances due to which it belongs among the most attractive in Slovakia.

Night visits to the Castle in the main tourist season enriched with theatre performances and eerie events are becoming ever more popular.

Access: driving to the parking lot by the river, then walking about 10 minutes 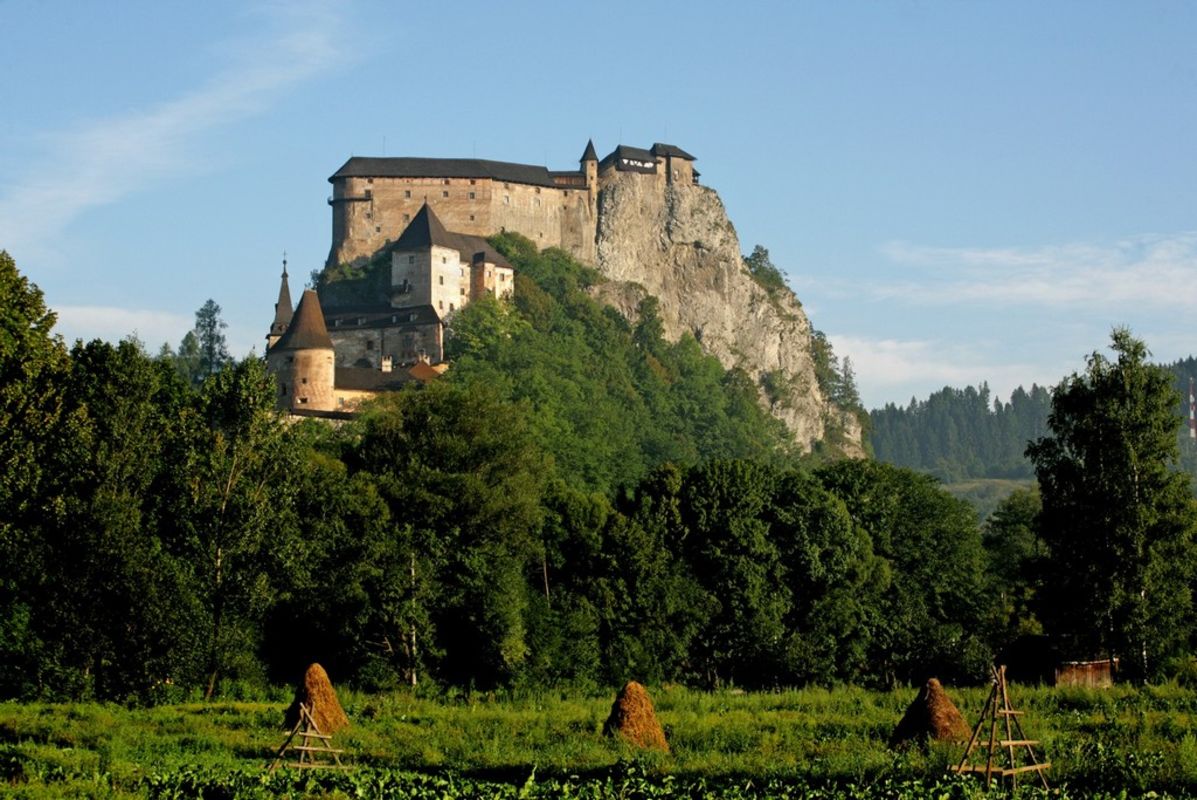 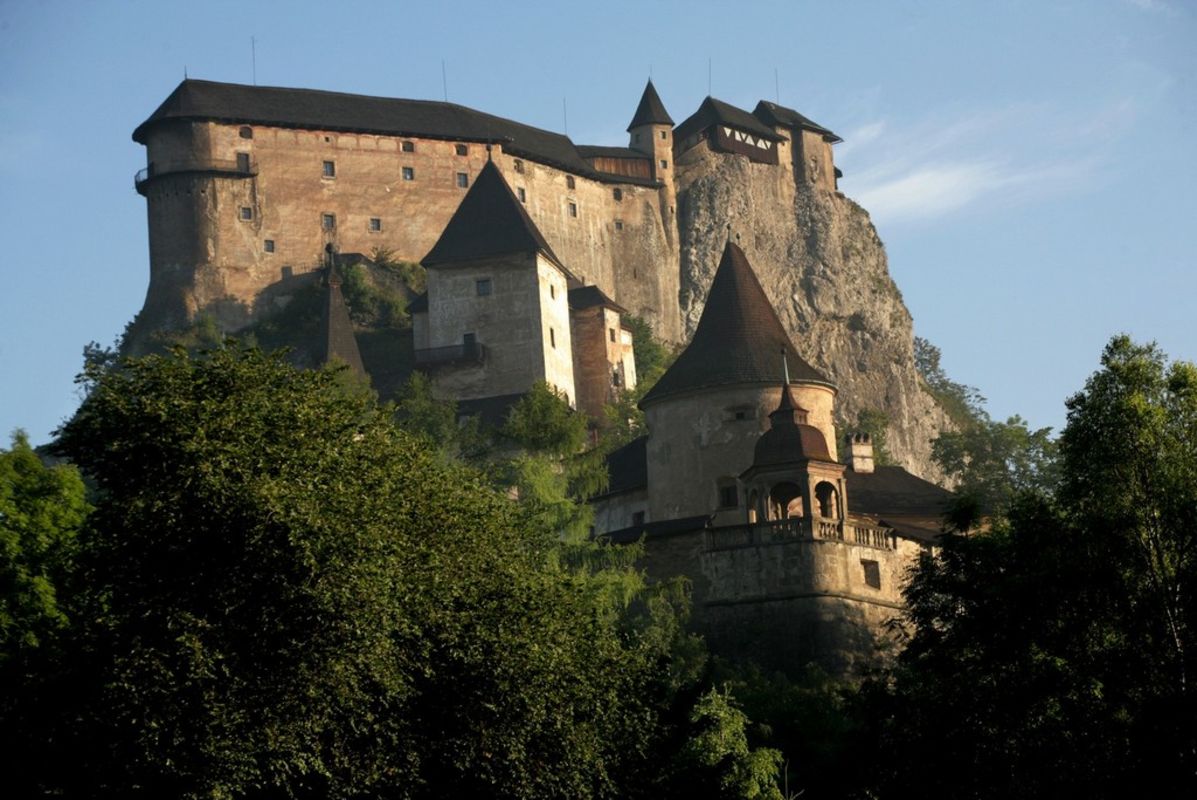 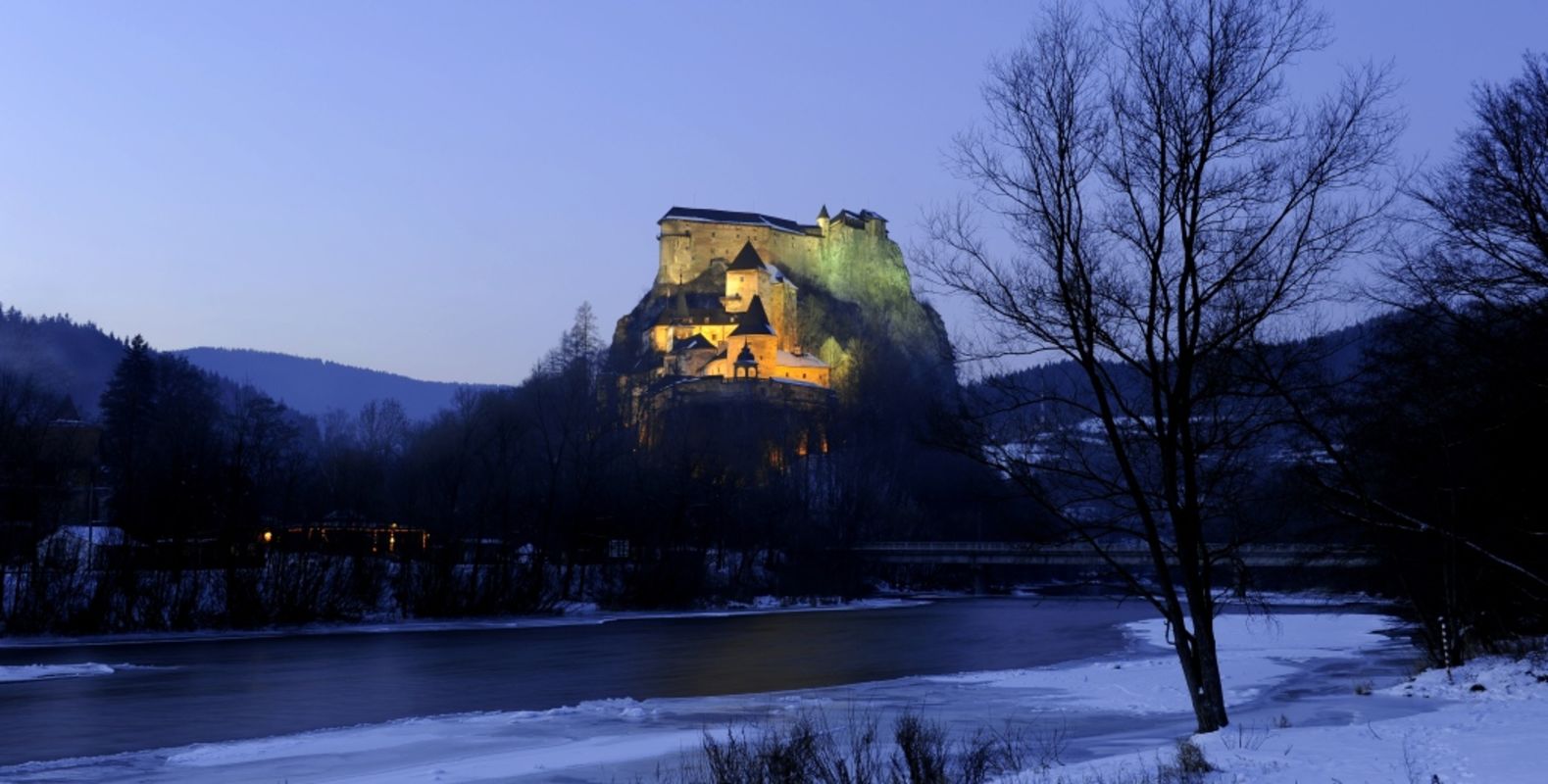 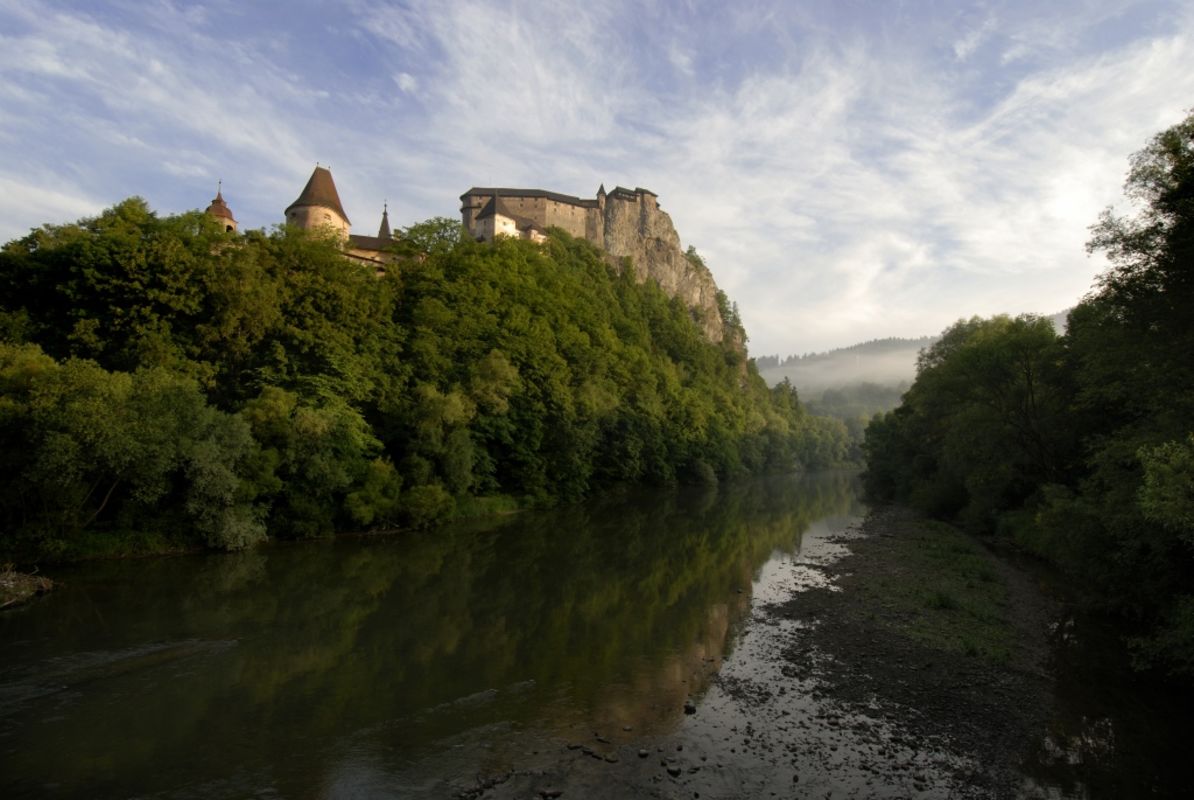 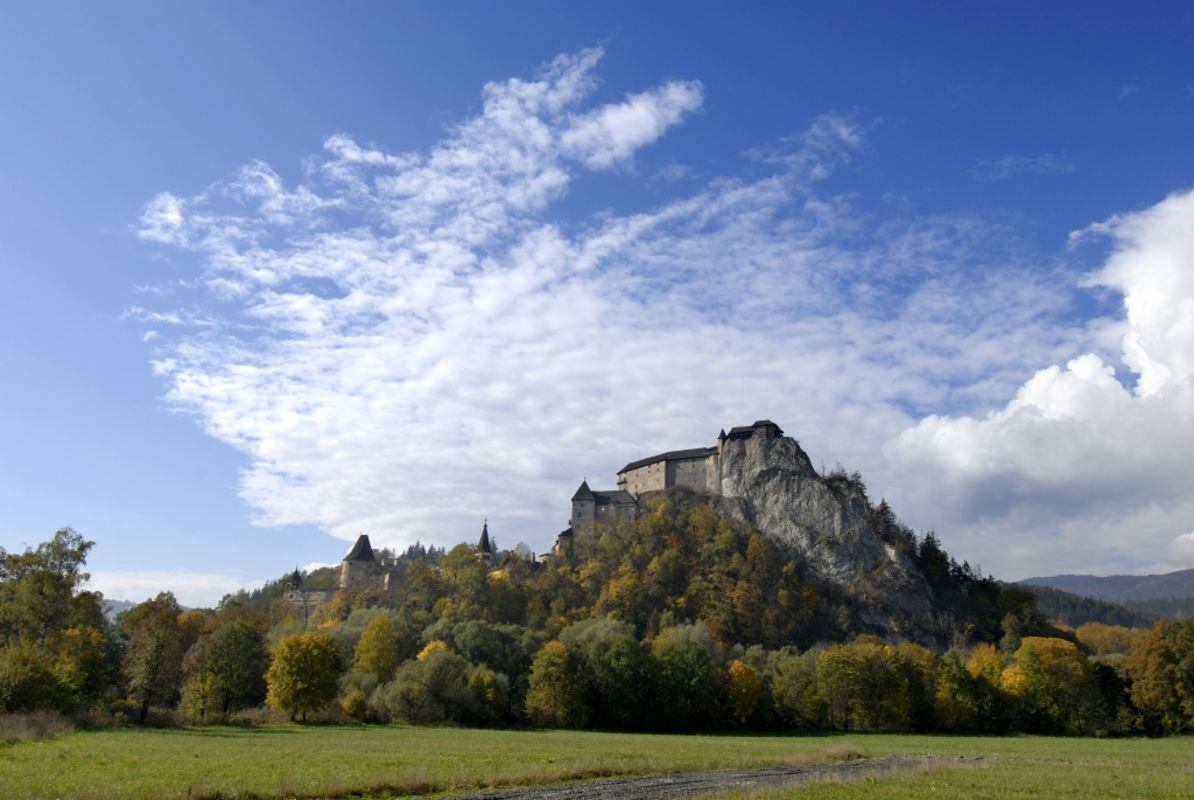 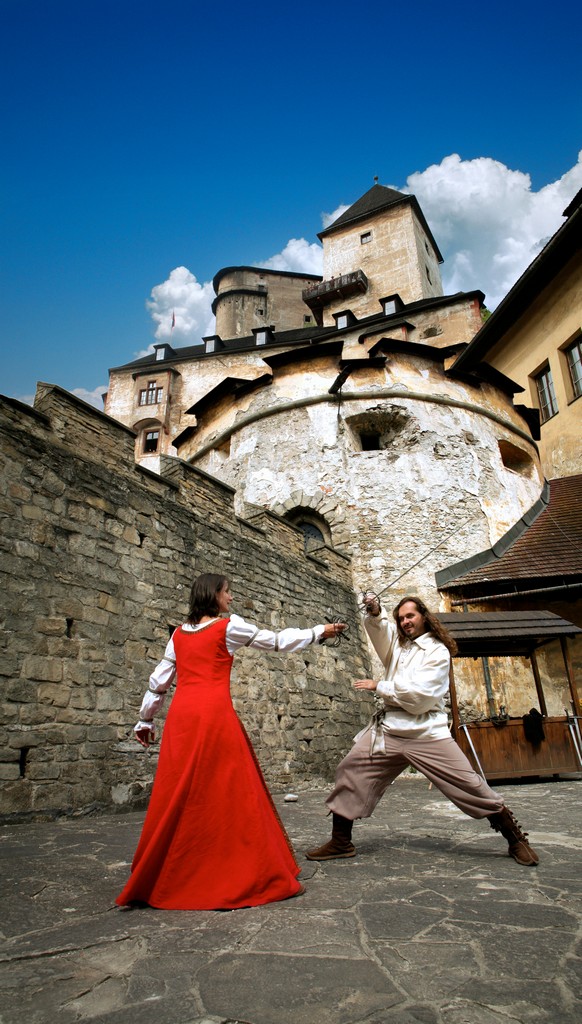 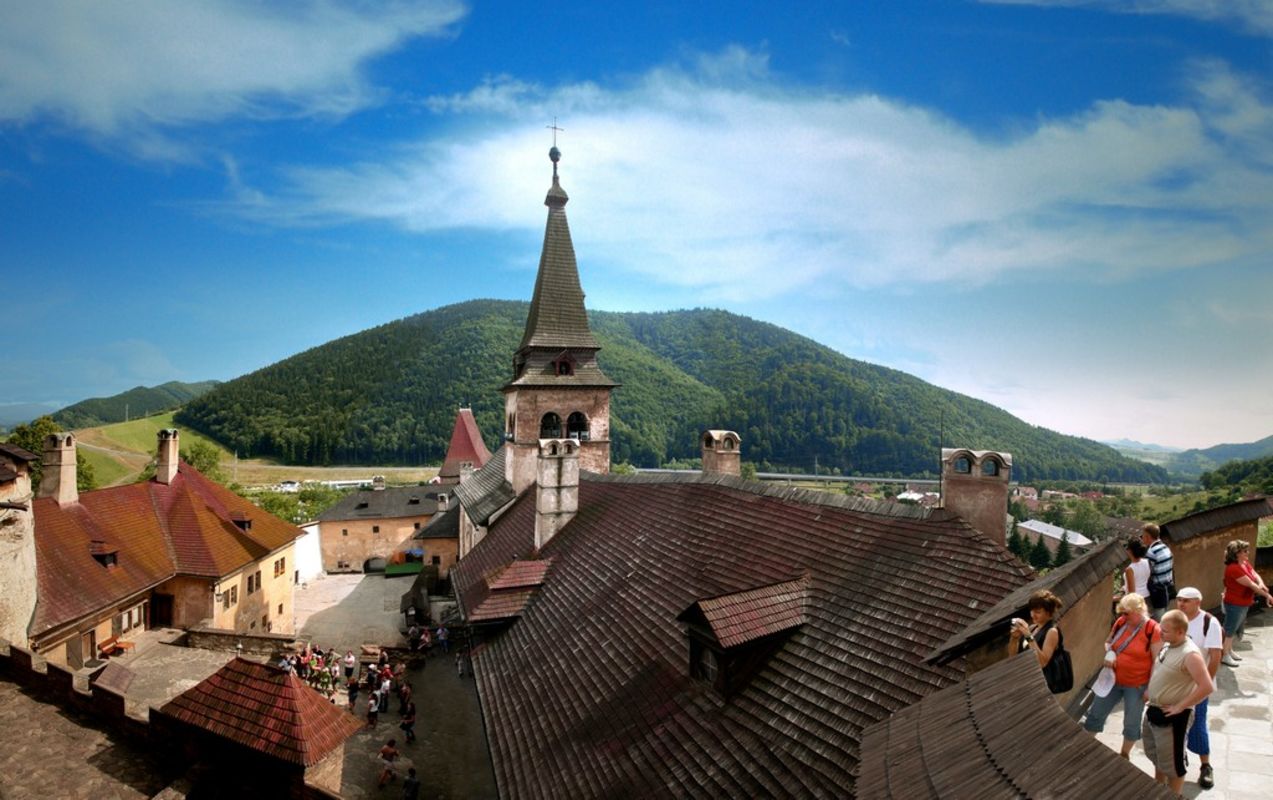 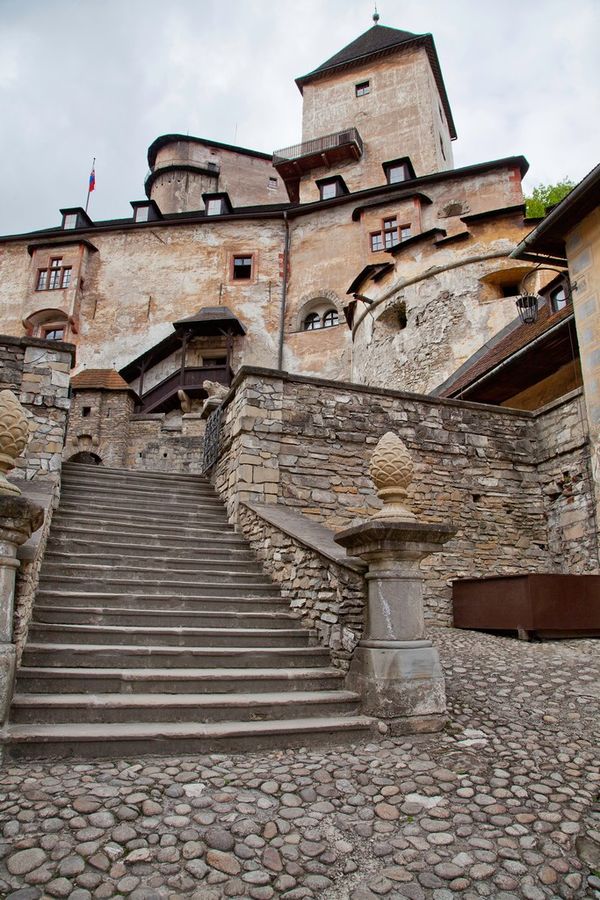 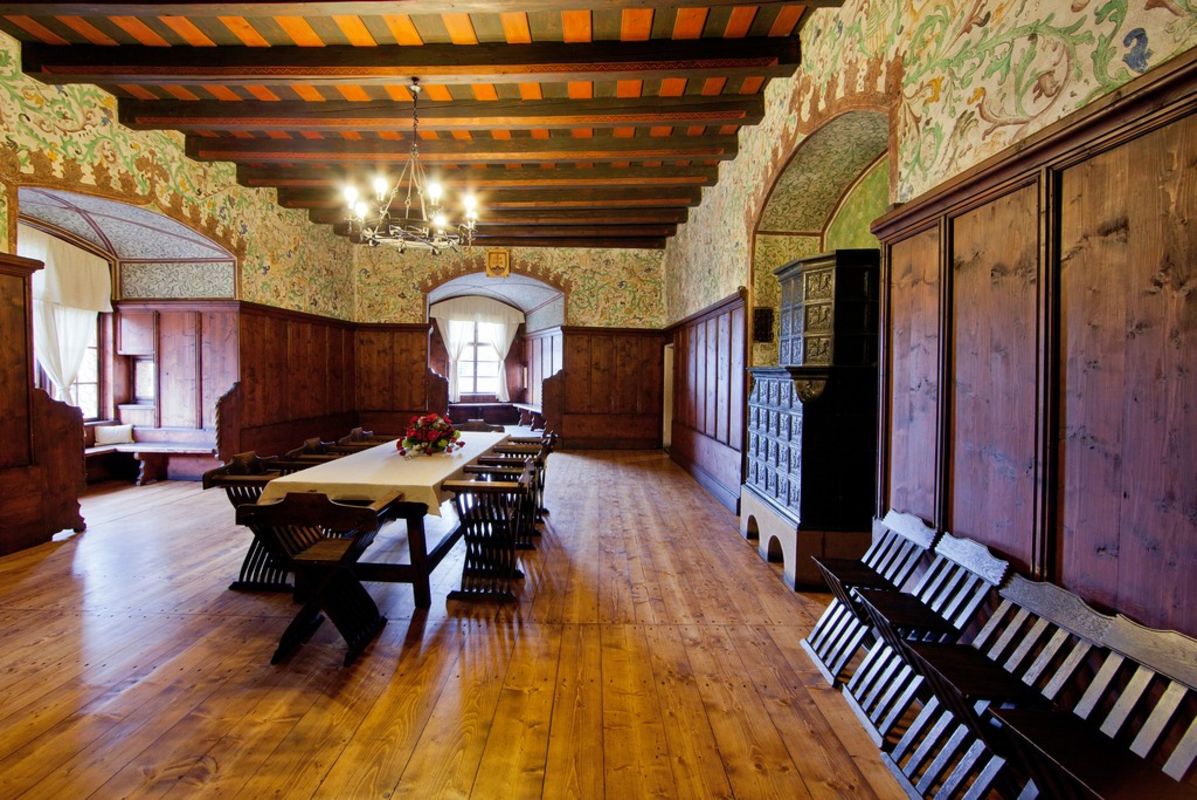 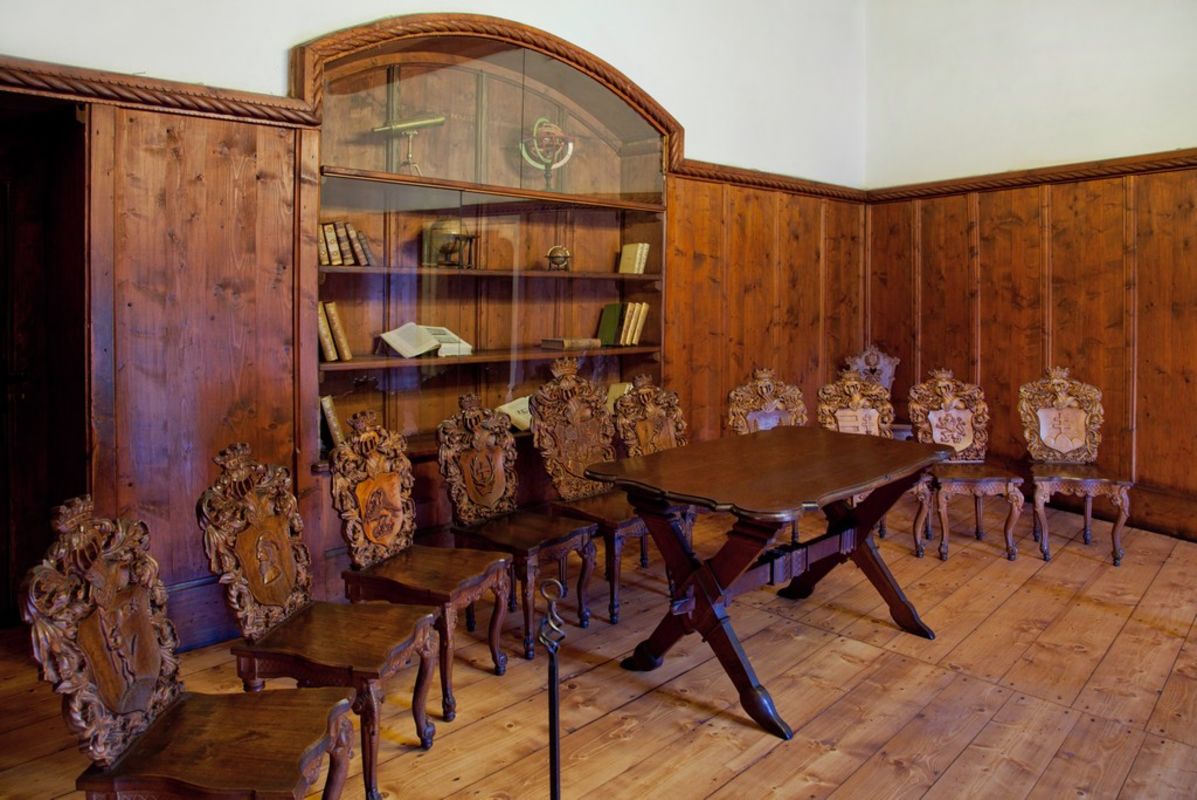 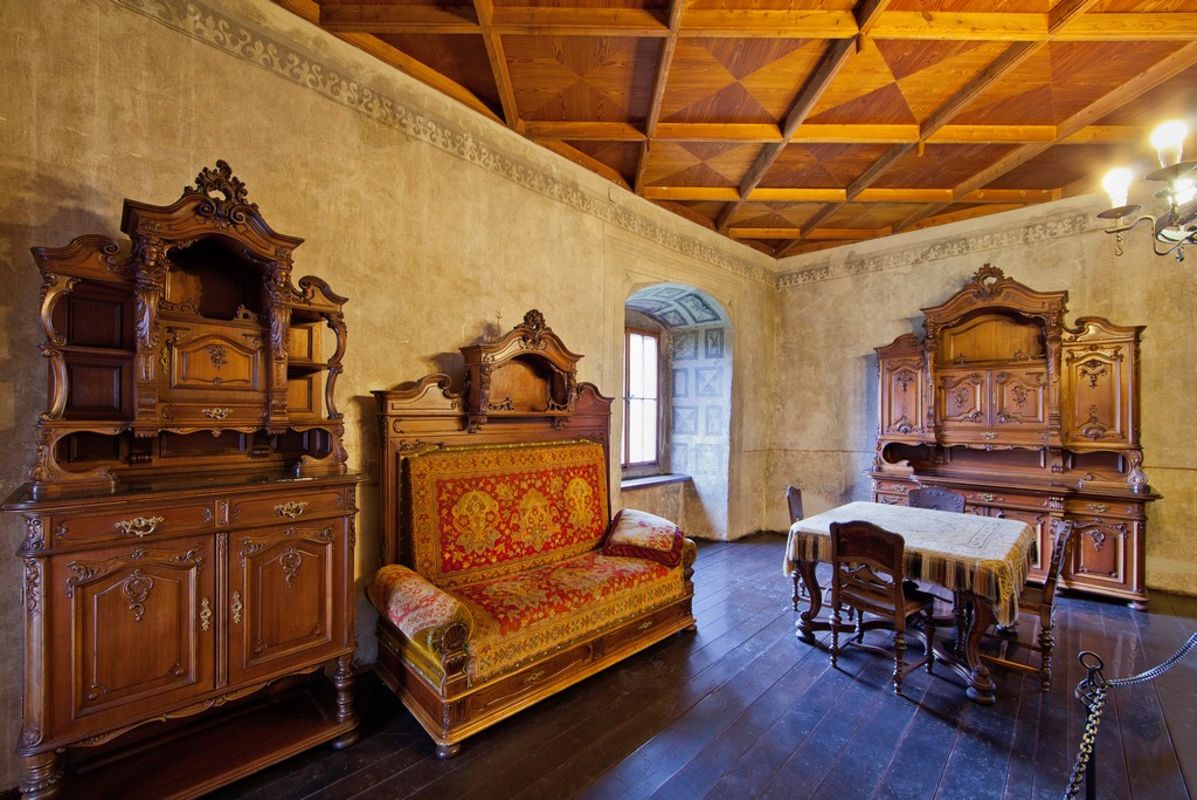 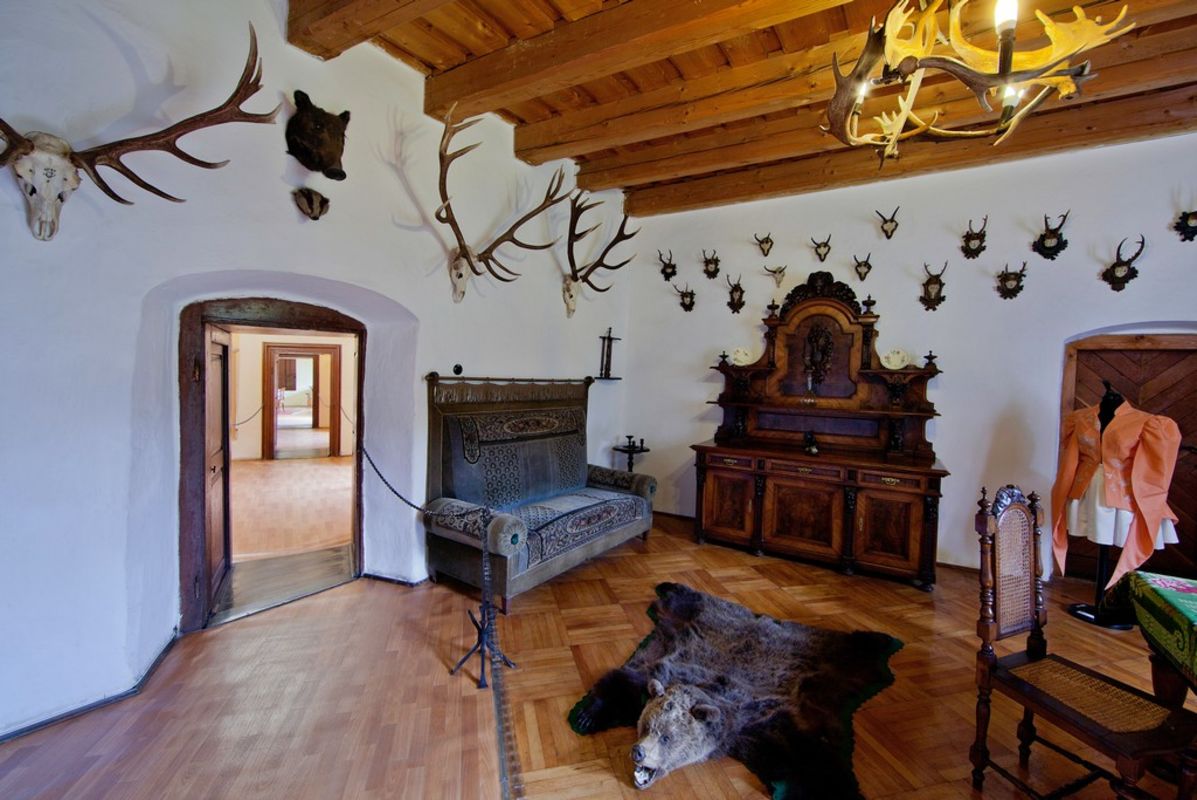