The Orava Gallery with 8,000 pieces of works of art is one of the most important public galleries in Slovakia.

The Orava Gallery, which is a regional gallery for Zilina region, was founded in 1965 and is located in the town of Dolný Kubín in the 17th-century County House on Hviezdoslav's Square.

Besides permanent expositions in Dolný Kubín's County House (visual arts from the 15th to the 19th centuries, Icons, Slovak visual arts of the 20th century, Traditional folk visual arts - selection, and Mária Medvecká - the painter of Orava), the Gallery also organizes exhibitions in two exhibition premises. The Gallery is active in three counties of Orava region, and all its permanent expositions are located in monumental objects.

In addition to the County House in Dolný Kubín, the Gallery also holds permanent expositions of traditional folk art in the Slanický Island of Art on the Orava Dam and in Mária Medvecká Gallery in thw town of Trebišov.

Adults: From 1 €
Reduced admission fee: From 0,50 €
Complete pricelist to be clarified by service provider 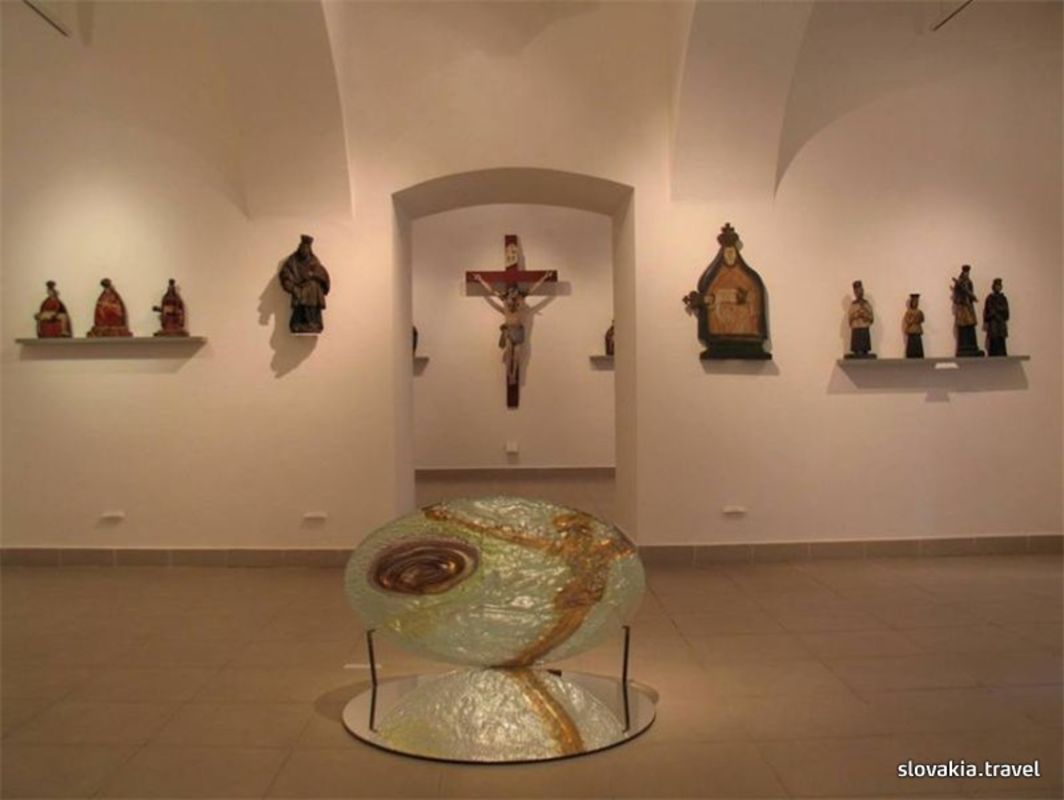 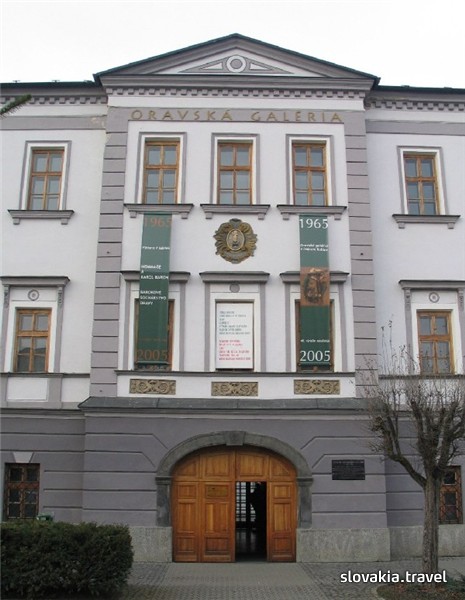 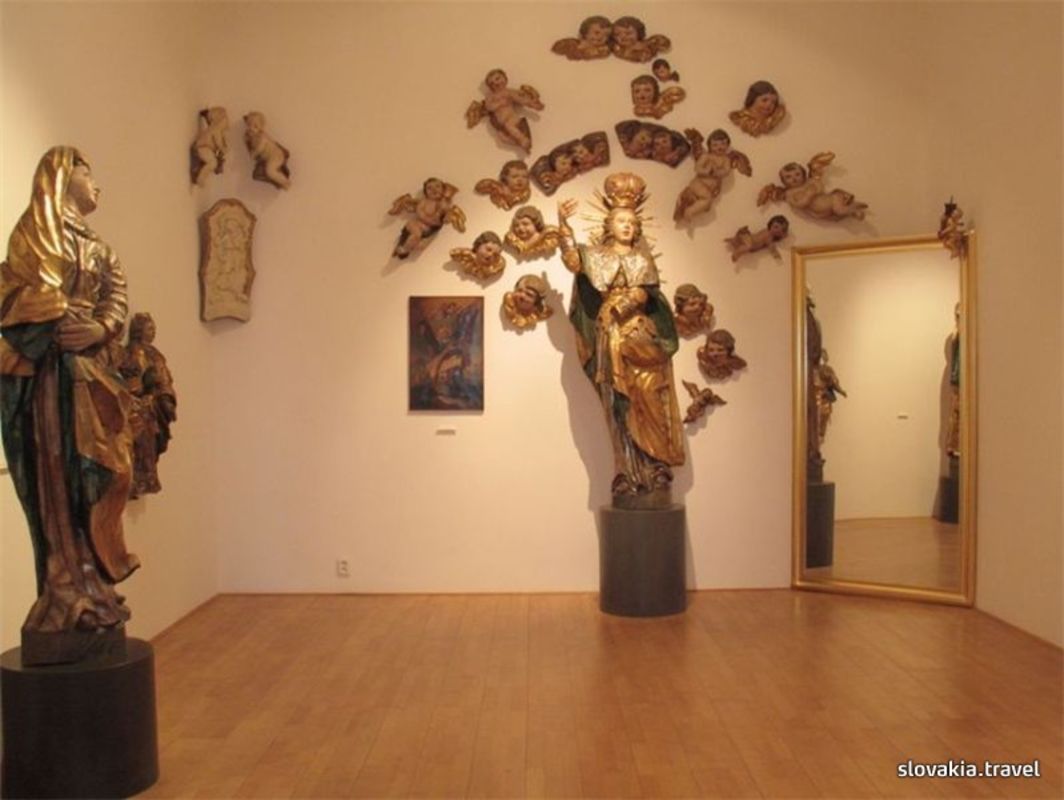 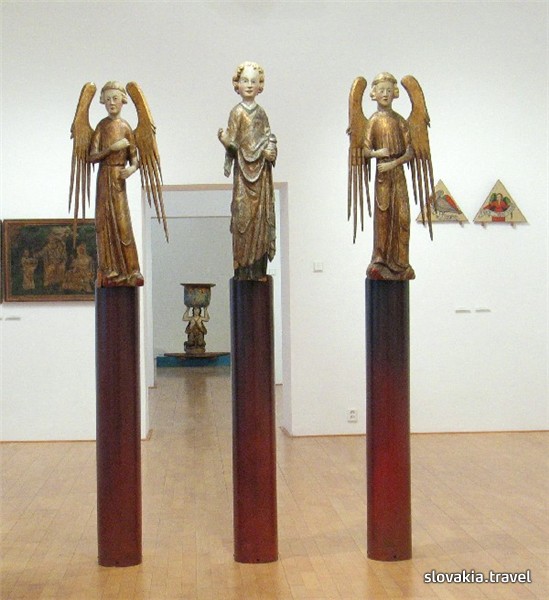 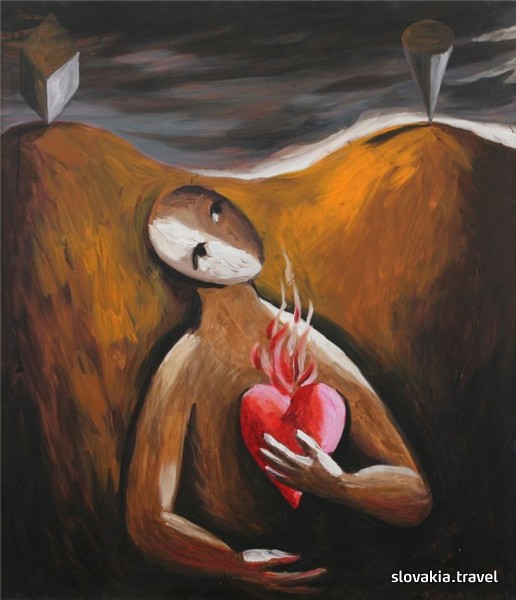