In practice, the logging railway in Oravská Lesná in Orava was not only cheaper with respect to the construction and operation, compared to the conventional railways, but it also could cope with a very rugged terrain. Nowadays, it is not used for the original purpose – the transport of timber, but it serves as an attraction of the Orava Museum.

Logging railways are tracks with the gauge that is narrower compared to the standard gauge of 1,453; they have only 760 mm gauge. Regardless of this fact, they used to be of great assistance upon the hauling of timber in the past.

When a part of the Kysuce-Orava Logging Railway in the section Chmúra-Beskyd-Tanečník was declared to be cultural monument in 1972, it was the last-minute stop to the liquidation of this remarkable technical masterpiece. The purpose of this solution was to preserve the highly valuable logging back swath system by means of which the railway track could handle the climbing on the Beskyd hill.

In August 1992, an agreement was concluded between the Orava Museum in Dolný Kubín and the Kysuce Museum in Čadca on the general reconstruction of the whole preserved part of the Logging Railway in the territory of both regions. As part of the works, the railway station Beskyd and the bridge near the village Tanečník were renovated. The reconstruction works on the railway track body and in the premises of the railway station Tanečník were finished in 2007 and the Orava part of the narrow-gauge logging railway was submitted for the museum operation. 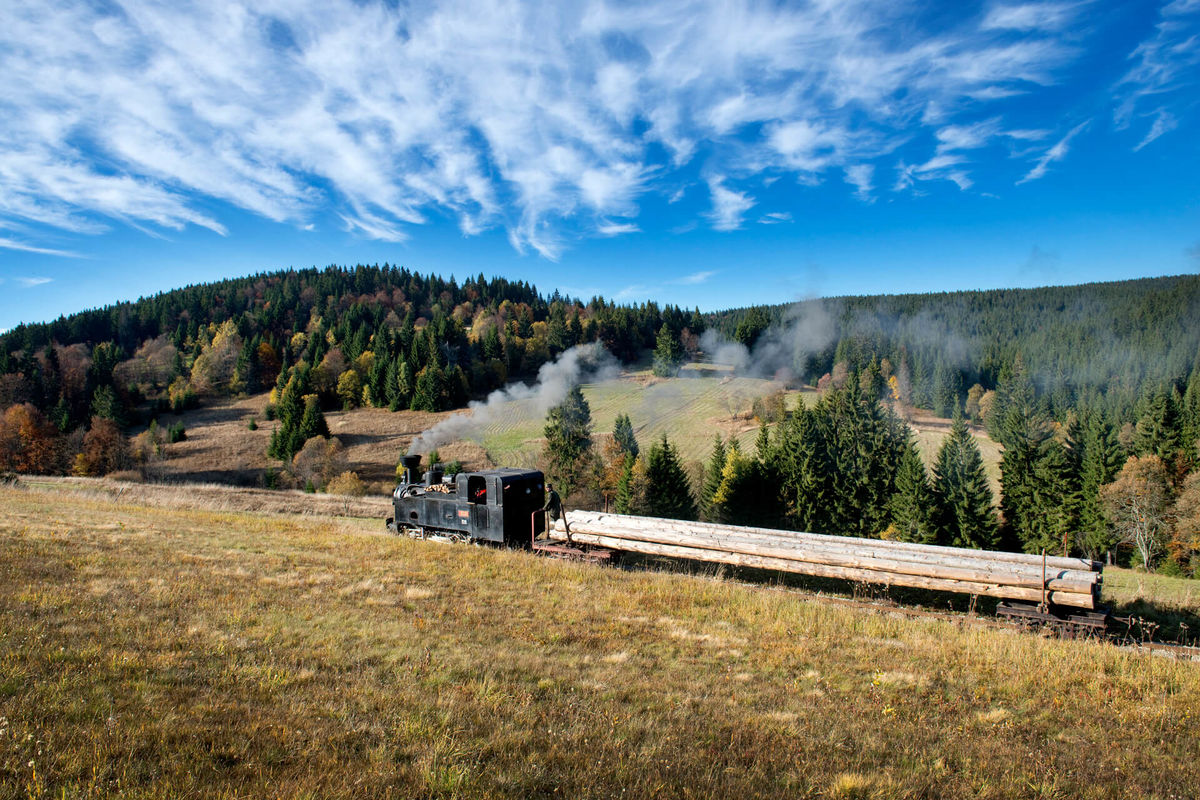 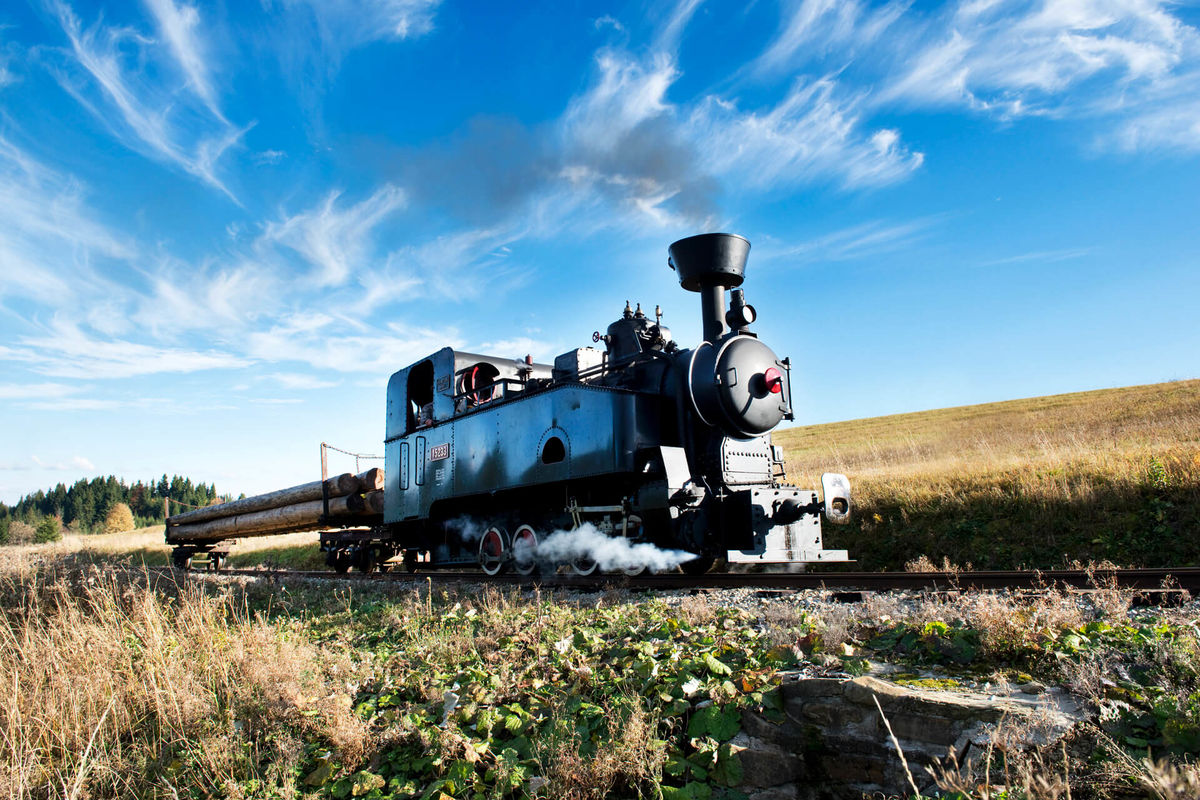 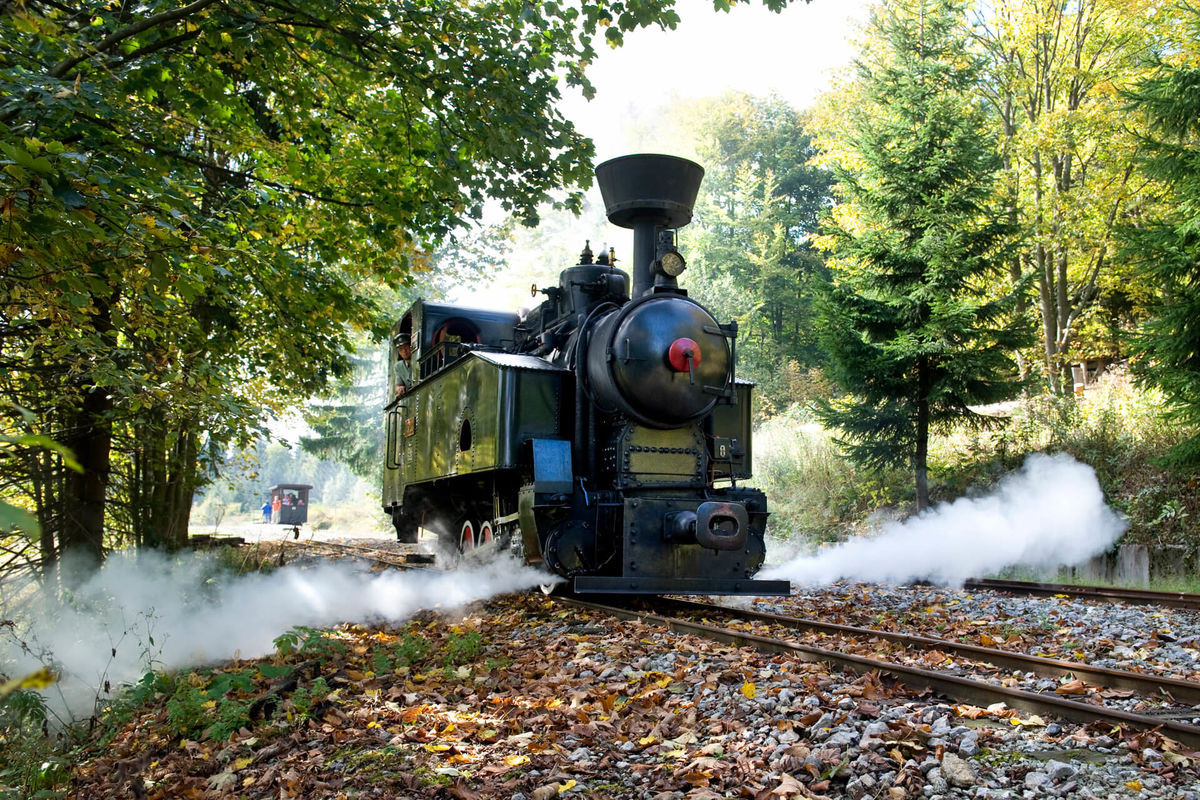 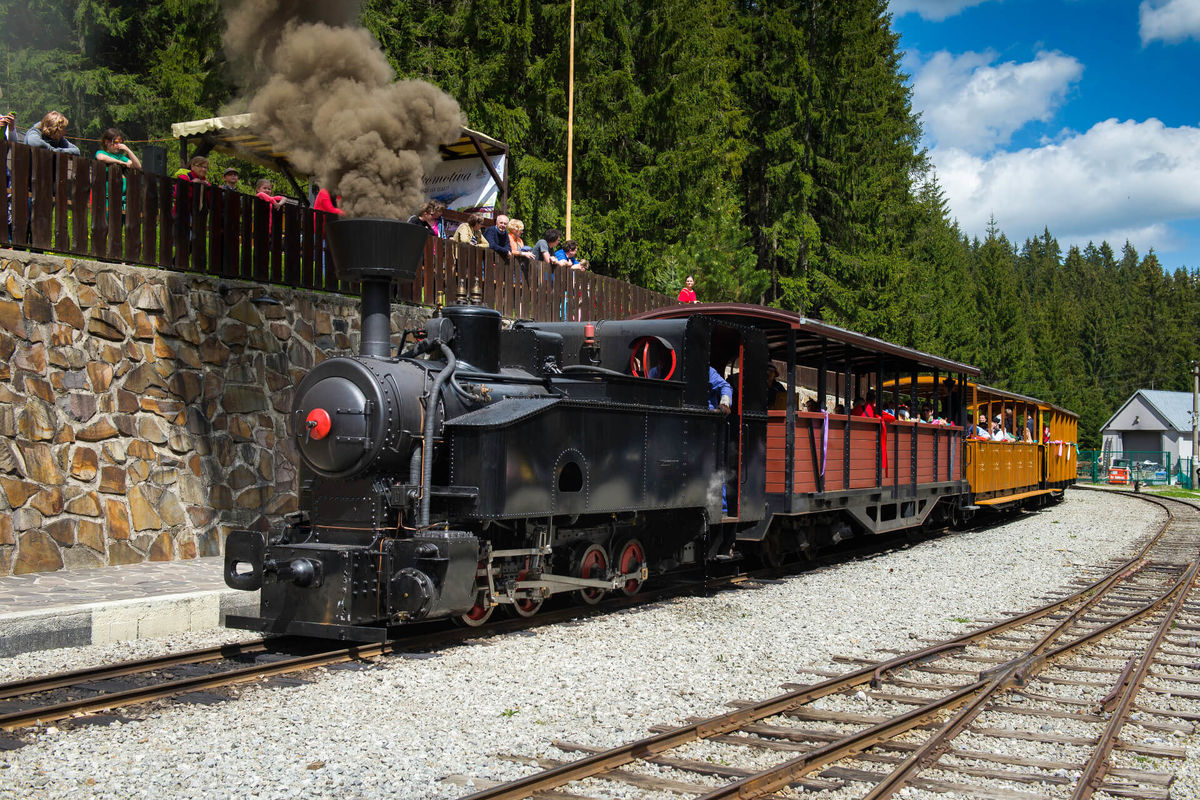 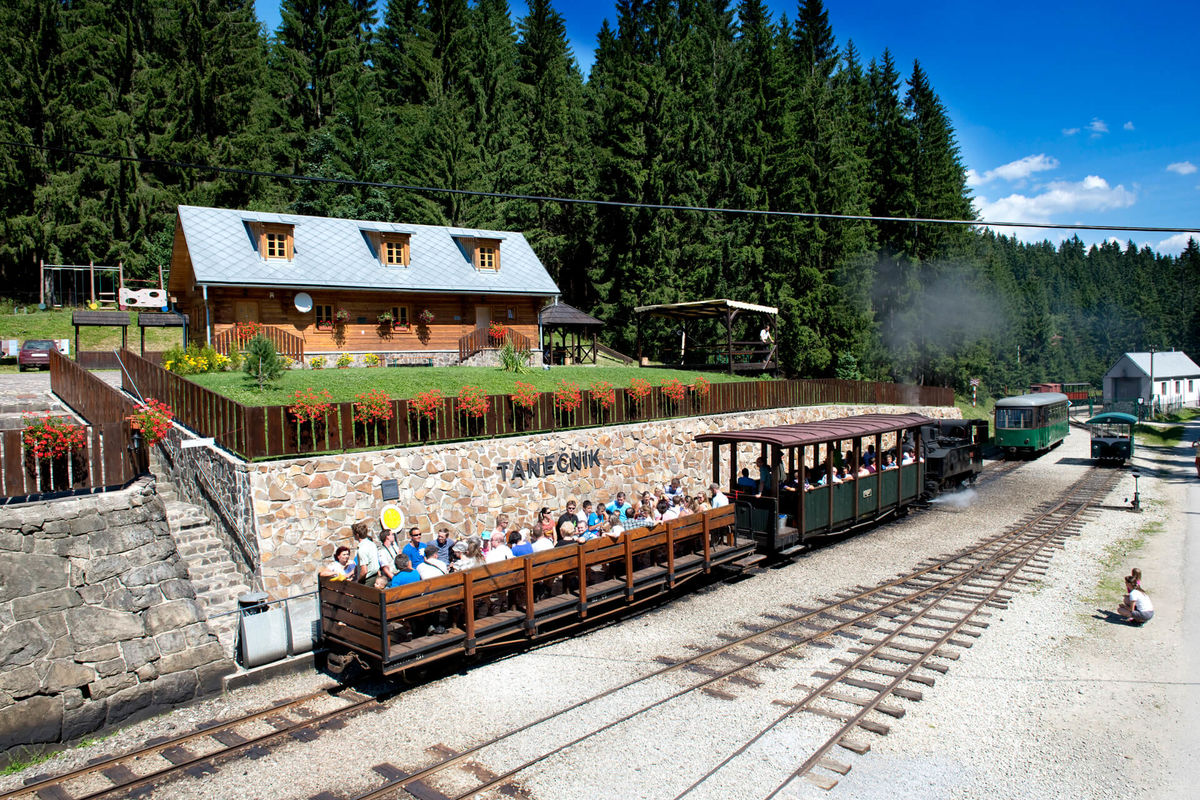 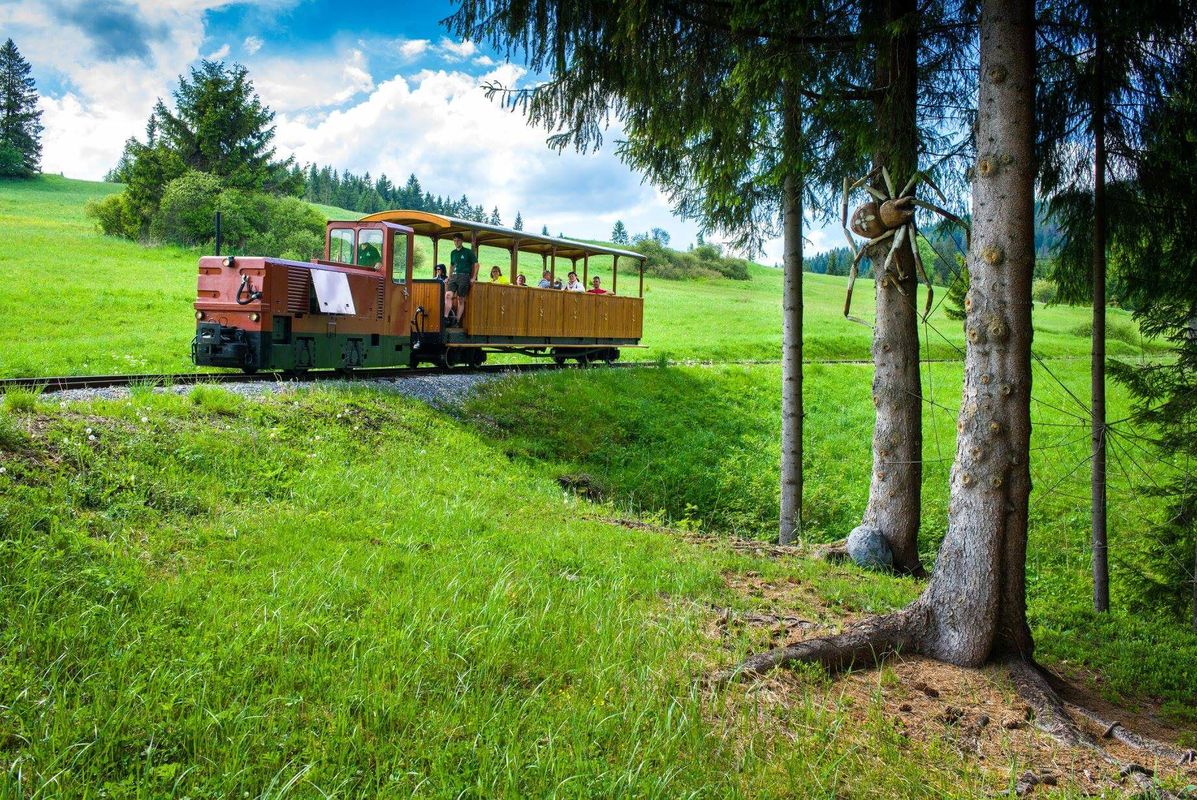 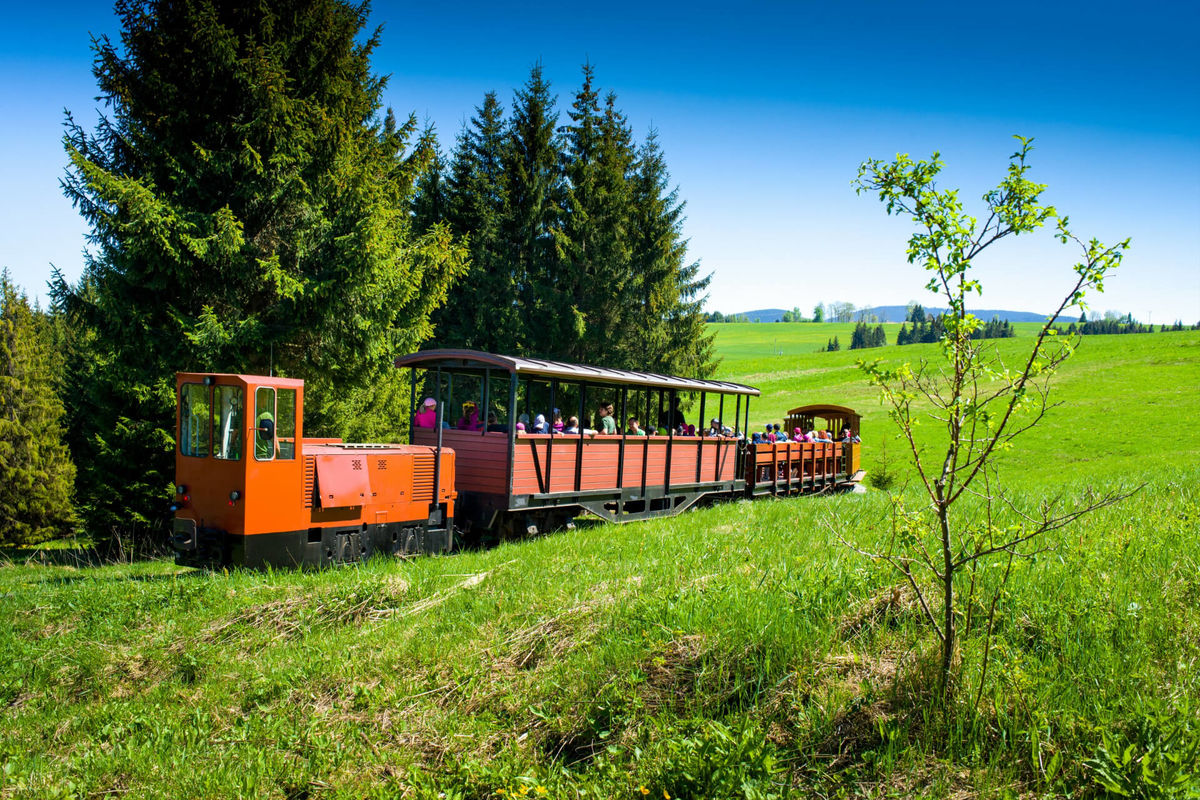 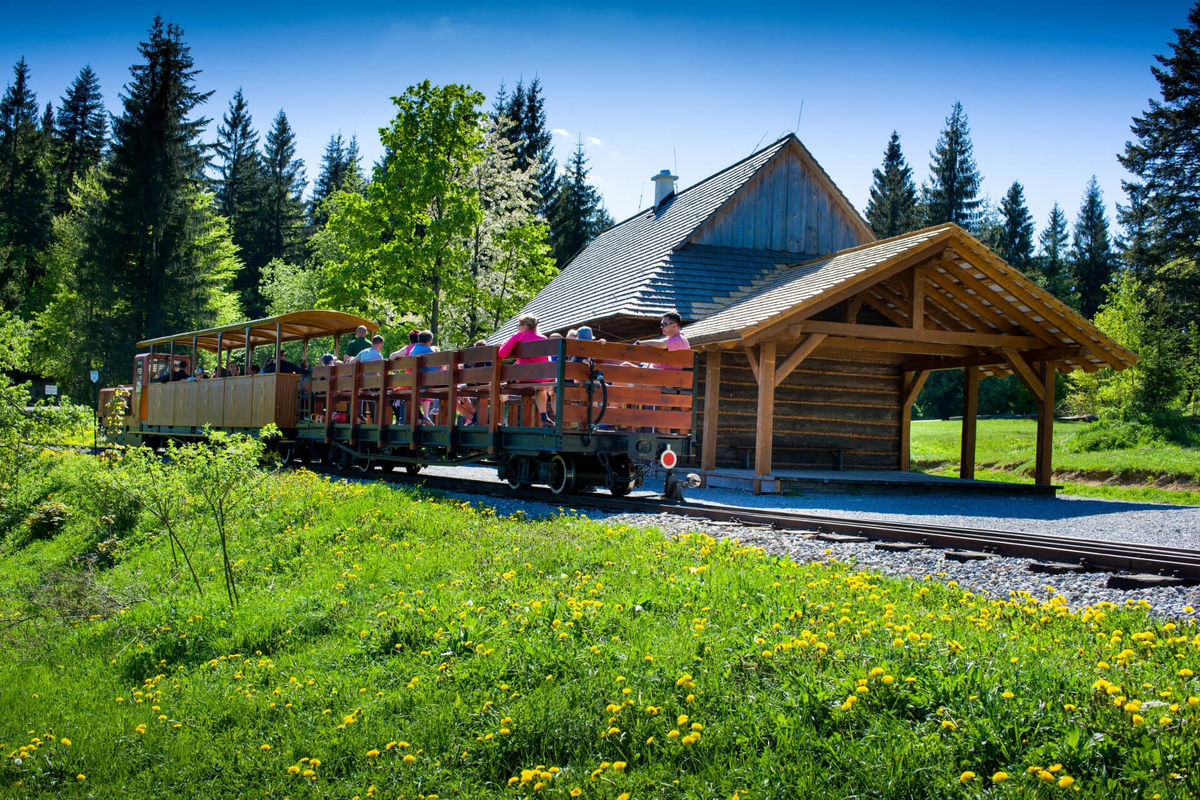 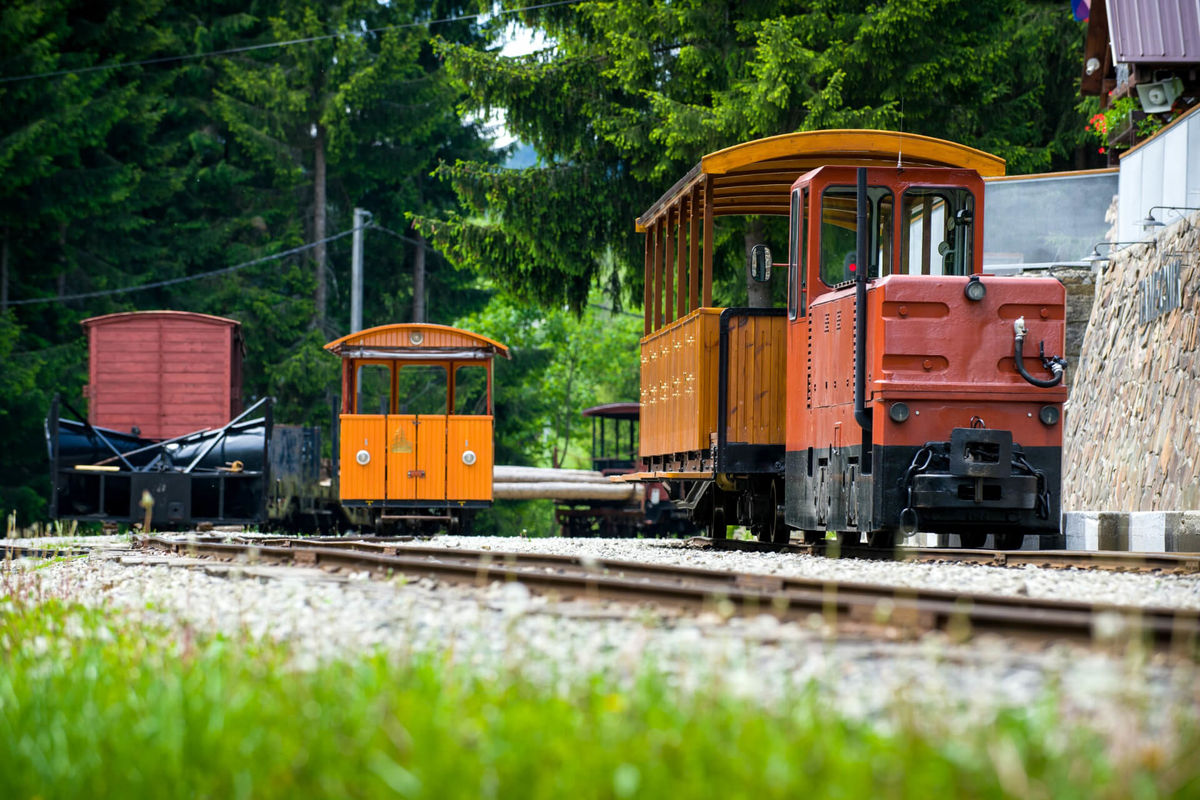 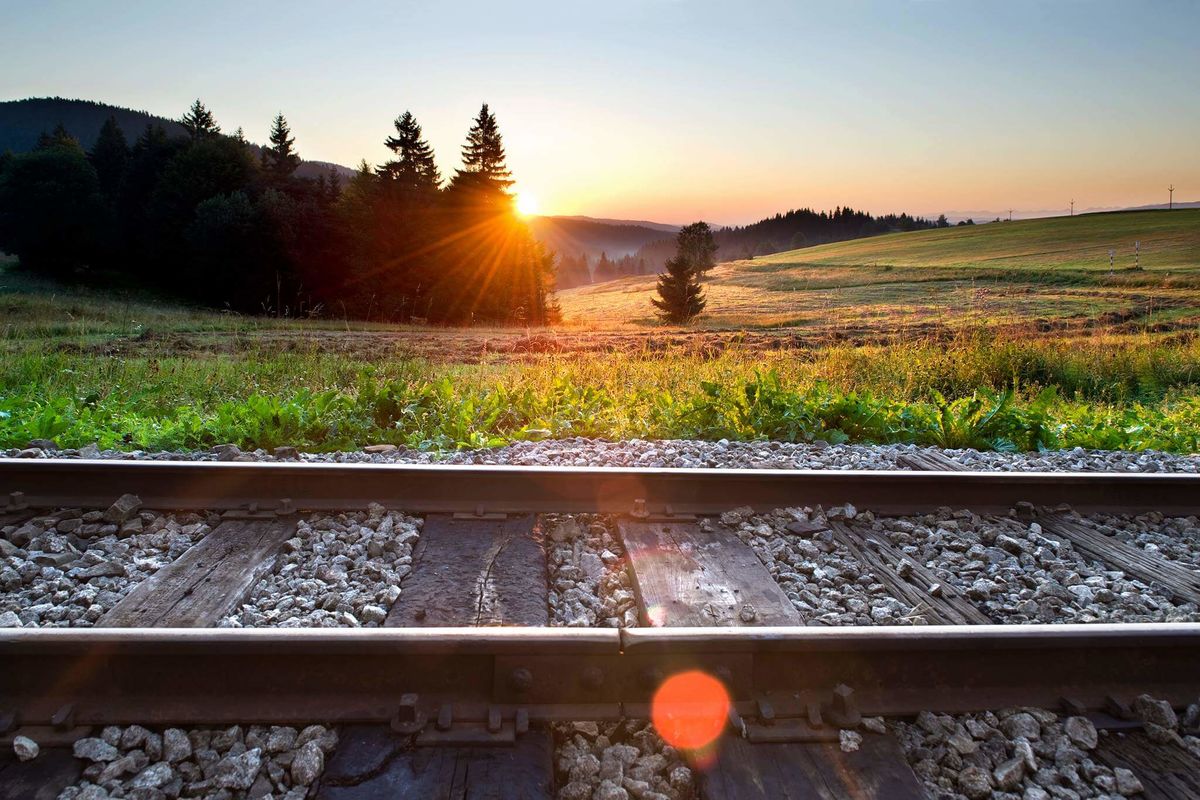 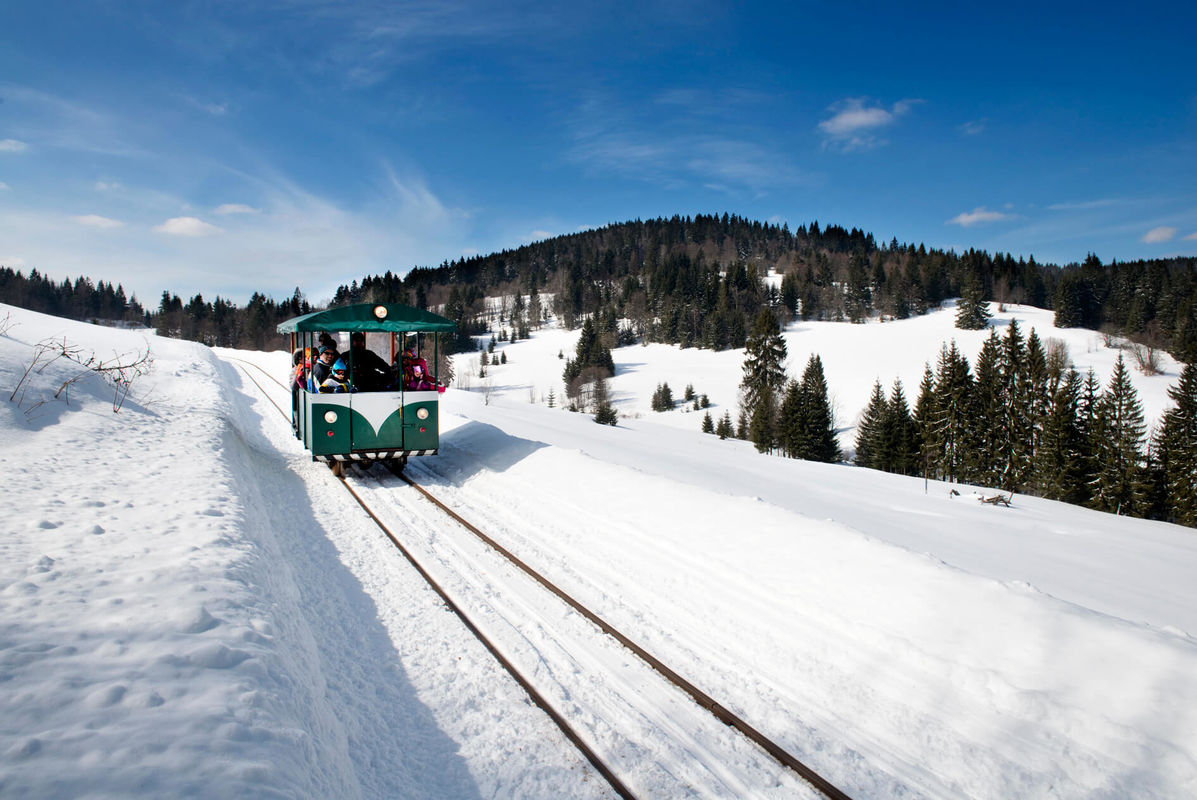 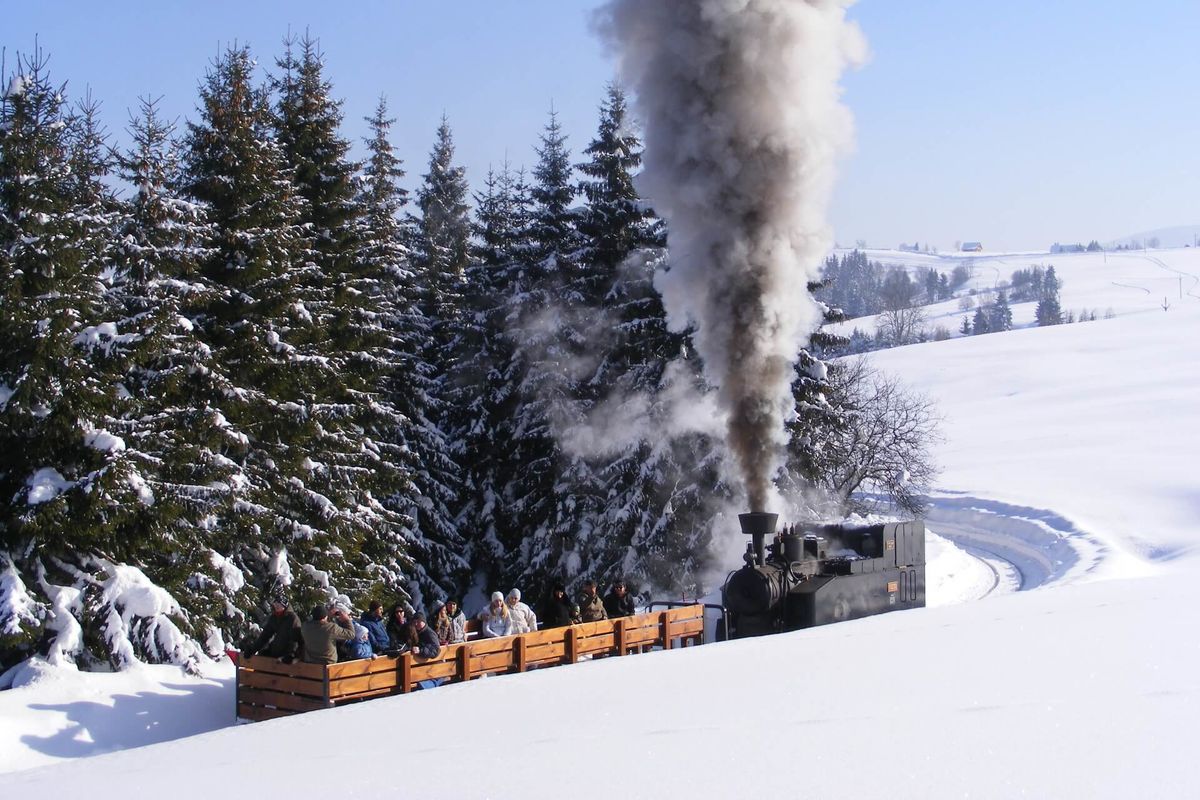